The Concierge Club founder is passionate about her business, her employees and giving back to her community 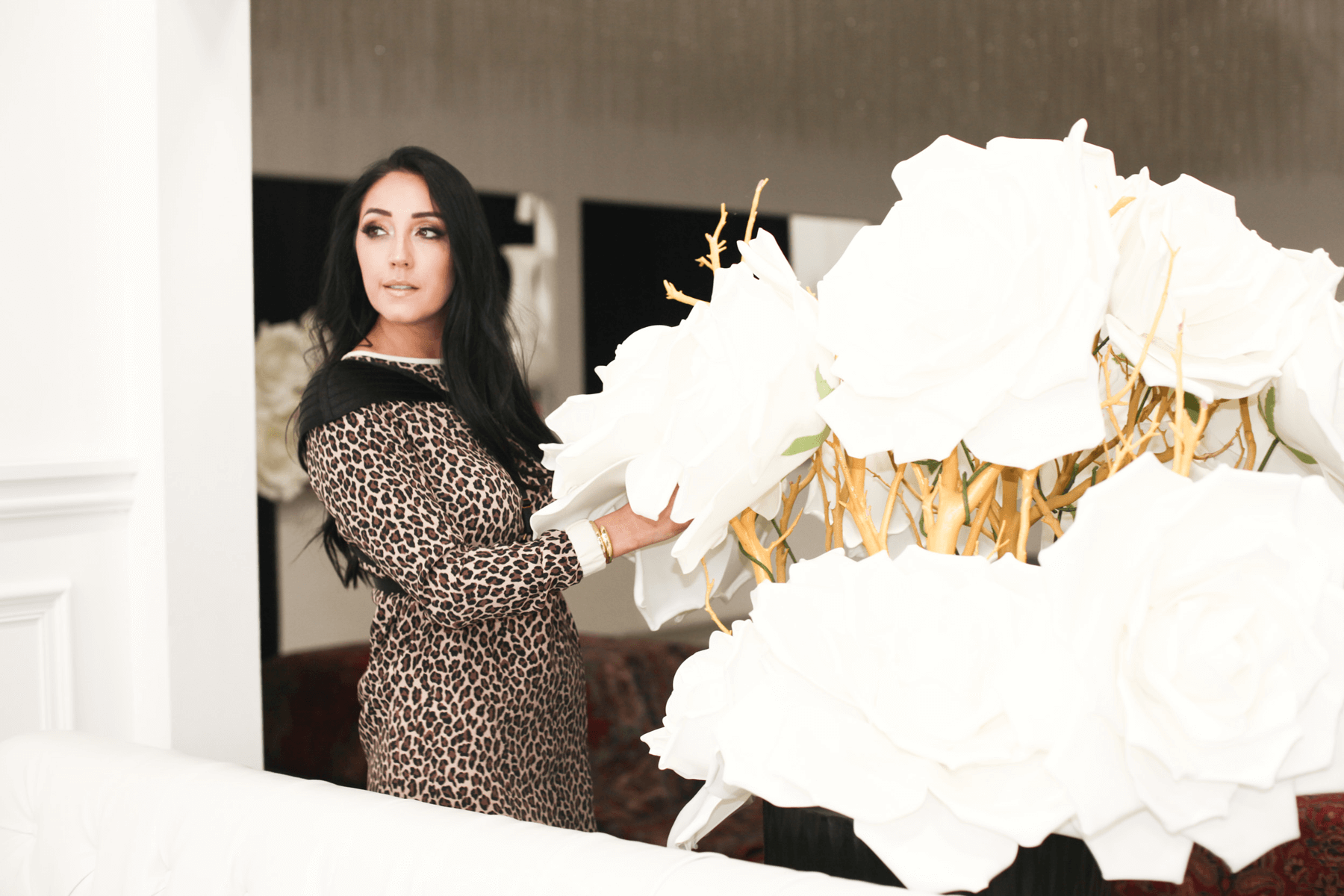 Monica Gomez puts the finishing touches on decor ahead of an event at the Toronto Event Centre.

When Monica Gomez started her events agency, The Concierge Club, eight years ago, she did everything on her own, from booking and prepping venues to invoicing clients and accounting.

“I was a one-woman show for about the first three years,” she says.

Gomez eventually brought on more staff as her Toronto-based business expanded, based on word-of-mouth of its high-style, jaw-dropping events.

Today, The Concierge Club has 20 employees and is among the country’s most prominent and premium experience marketing, event and staffing agencies, dreaming up and delivering several talked-about parties and promotions for well-known brands such as Cadillac Fairview, HP Canada, Sephora, and Anastasia Beverly Hills.

Gomez also has a lengthy list of star-studded events under her belt, including Justin Bieber’s father’s engagement bash as well as the launch party for Season 11 of Dragons’ Den, to name just two.

Having such substantial growth over the years, and so quickly, has been both my greatest achievement and one of my greatest pain points”

She’s made it look easy, growing both her brand and her family at the same time. Gomez credits her passion for people, planning — and a lack of shut-eye — for her success so far.

“I had my kids, I had my business — and I just managed,” says Gomez, whose children are now ages 5 and 3. “I was up at 5 a.m. and would work until midnight sometimes. There wasn’t a lot of sleep. To be honest, sometimes I look back and I wonder how I did it.”

She continues to do it, with impressive results: The Concierge Club’s revenues have grown by about 225 per cent annually in recent years and recently opened a 20,000-square-foot facility in Oakville, Ont. for storage, events rentals and fabrication.

“Having such substantial growth over the years, and so quickly, has been both my greatest achievement and one of my greatest pain points,” Gomez recalls.

“To every person that comes on board, I say, ‘Forget what you learned at other agencies because at The Concierge Club we do things differently.’”

After years of experience working in the event planning world, Gomez felt there was a big gap in the industry for premium experiential marketing programs and events services.

“My goal was to build a stand-out brand, something that would separate itself from the competitors,” Gomez says. “And that really was driving home that premium brand experience and also the premium level of service to clients. That has been my mandate from Day One.”

She has two primary rules for offering this type of white-glove service: be responsive and pay attention to every detail. 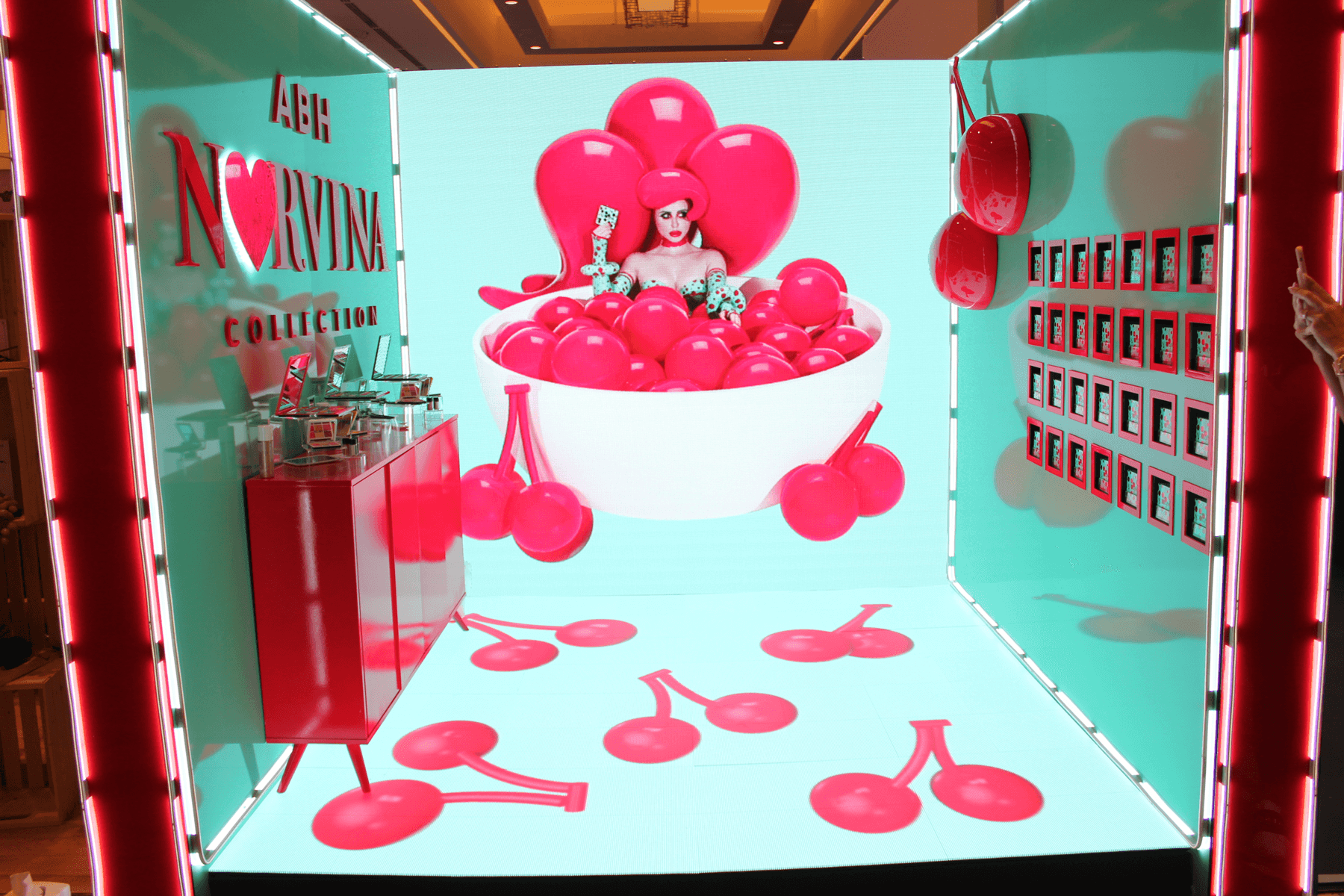 The Concierge Club designed The Anastasia Beverly Hills booth for the Sephora trade show. The booth featured LED Flooring and LED back wall.

While the company has more staff, more clients and more events today than when it began, Gomez remains hands-on with everything. She walks through an activation of all clients with the account manager. She goes to the fabricator to see a project build.

“If there’s a bubble in the vinyl of a brand sticker on a door, it’s not going out. That’s how detailed we are.”

A senior member of the head office team also meets with every one of the more than 1,000 brand ambassadors who work for The Concierge Club across the country.

“Staffing is one of the biggest challenges, but it’s also one of the most important parts of running the business,” she says. “They are the people who are talking to your consumers. We want to make sure we’re putting the right people with the right event.”

It takes strong leadership to demand so much of your staff, which is why Gomez tries to ensure her employees enjoy their jobs and feel appreciated. 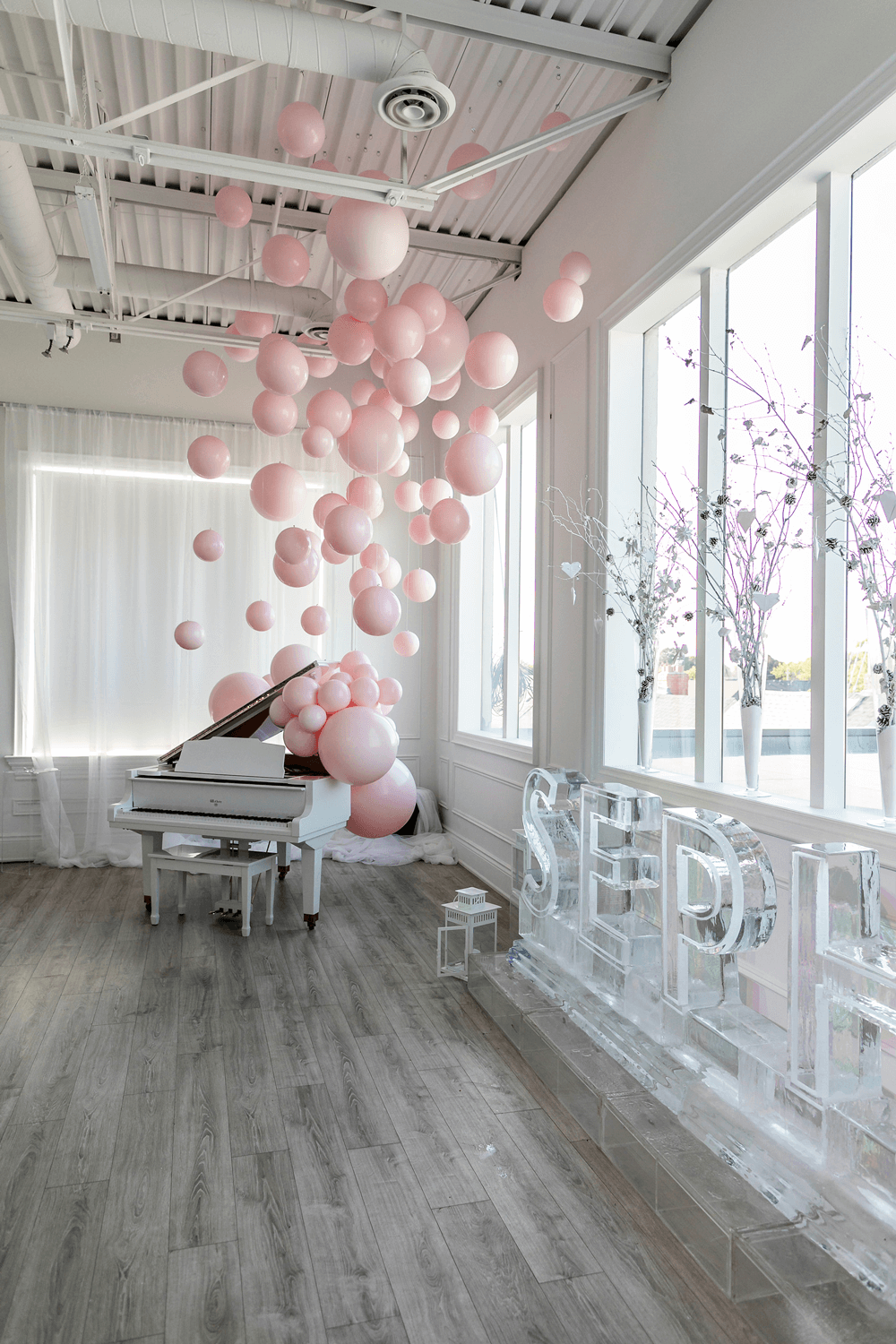 Event design curated by The Concierge Club at Sephora's holiday event in Toronto in October 2019.

“I want them to love Mondays, love what they’re doing, and respect the people they’re working with,” she says.

It’s about more than saying ‘thanks’ or ‘good job.’ For International Women’s Day, for example, all of the female employees will be treated to a spa day at The Four Seasons. In May, brand ambassadors from across Canada will be invited to Canada’s Wonderland for this year’s Brand Ambassador Appreciation day. Gomez has rented the entire amusement park to have it exclusive for her team to enjoy.

Gomez also believes in giving back to her community by making time for charitable work. To date, she has donated $50,000 for The Hospital for Sick Children in Toronto.

“I did a tour of SickKids and saw the children who are suffering, and the parents suffering, and I just couldn’t imagine having to go through that,” she says. “This is my way of doing what I can to help.”

Gomez has also contributed to the Yellow Brick House women’s shelter, providing both cash donations and recently, she and her staff remodelled one of the shelter.

“We painted, we got new furniture – a full renovation,” she says.

The team also provided a day of pampering for women at the shelter, including hair, makeup and headshots that can be used for job applications. The event also featured female focused outlet Women of Influence who shared career advice. “It was a beautiful and emotional day,” Gomez says.

Gomez is also doing her part for the environment by working on making The Concierge Club a carbon-neutral company. That includes planting trees to offset emissions for activities like air travel and events.

Next, Gomez is making plans to expand her business into the United States later this summer.

Like most successful entrepreneurs, Gomez encountered critics as she envisioned and built her company. But the self-described “fearless leader” doesn’t get disheartened by armchair critics. What’s more, she’s not afraid of hard work.

“I knew what I wanted to do and nothing was going to stop me.”