What do you think of when you hear the word ‘fundraising’?

But what if we have been looking at fundraising in the wrong way? What if fundraising isn’t really about the dollars that people give, but about the change they make and the values they express when making a contribution?

The value of fundraisers is often assessed in terms of the dollars they raise, says Jennifer Johnstone, president and CEO of Vancouver’s Central City Foundation. But what the Association of Fundraising Professionals (AFP) wants to help people understand is that the real value of fundraising is the change in the world that fundraisers help to facilitate by bringing donors together with the causes they care about.

AFP is launching what it calls a “new narrative” around Canadian fundraising and philanthropy, positioning fundraisers as the voice of the causes and issues that matter to Canadians, and as the people who play an important role in enabling positive change in Canada and globally.

Researched and written by Ian MacQuillin of Rogare, a fundraising think tank, and commissioned by AFP Canada, the new narrative project was led by Ms. Johnstone.

“We wanted to illustrate the contribution of professional fundraisers in Canada … where we talk about the value of charities and fundraising and get other people to value those things too,” she says. 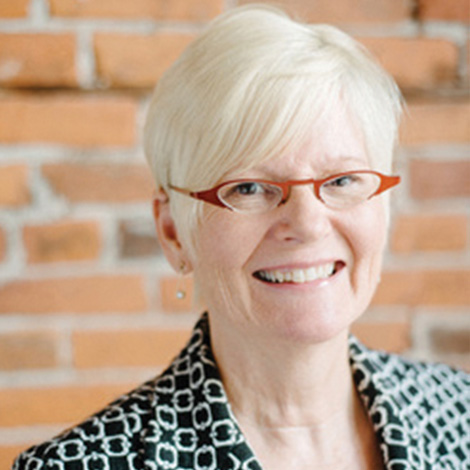 We understand our role in facilitating voluntary action for public good, which is at the heart of philanthropy.

Juniper Locilento, director of development for Community Food Centres Canada in Toronto, was a member of the working group that formulated the new narrative. She says the narrative will give fundraisers the opportunity to see their roles in a slightly different way.

“For the past 15 years, the buzzword has been donor-centred fundraising, putting the donor at the centre of everything,” she says. “But we also have to think about the beneficiaries who are served by our work. It’s not enough to just get the dollars in the door; we must be able to demonstrate the impact of donor support.”

Ms. Johnstone says Canadian charities have a long history of making a positive impact through their work, but to do that work they require resources, and the most effective and efficient way to generate those resources is through professional fundraising.

“What we want to do with the new narrative is show that fundraising is all about change – that’s what donors want, in whatever form it takes,” says Paula Attfield, chair of AFP Canada and president of Stephen Thomas Ltd. in Toronto. “But we can’t have that change without resources, and that means raising funds. Fundraising isn’t just a nice thing to do – it’s a moral imperative.”

Research shows that people don’t typically contribute to charity unless they are asked, adds Ms. Attfield. “So charities have to raise funds to change the world, and our role at AFP is to ensure they raise those funds in an ethical and effective way.”

Ms. Locilento says the new narrative will also help fundraisers show donors the impact they are having on the causes they are committed to.

“Fundraising is a positive action, and we need to change the way fundraising is understood by the public by using positive language to explain what we do,” she says, adding that fundraisers often shy away from telling people what they do because they believe it is in some way shameful. 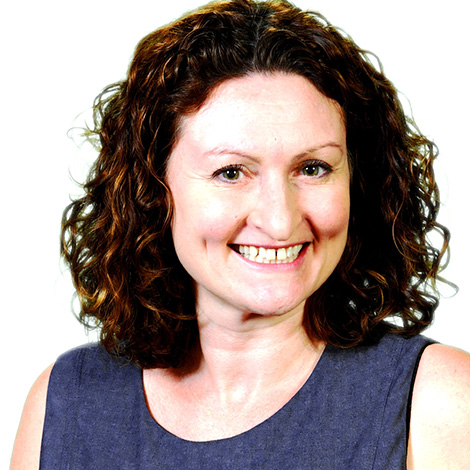 It's not enough to just get the dollars in the door; we must be able to demonstrate the impact of donor support.

Ms. Attfield agrees, adding that AFP wants fundraisers and donors to see giving as joyful and powerful and a way for people to express themselves. “When people give, they’re showing how they want the world to be and what they believe in. Our gifts of time and money are an extension of ourselves, and that should be celebrated. At the same time, there needs to be trust in order for giving to occur.”

“We are committed to an ethical approach where we focus on financial and social accountability, and we understand our role in facilitating voluntary action for public good, which is at the heart of philanthropy,” she says.

While research shows that people generally don’t give to charities unless they are asked, Ms. Johnstone says any fundraising that makes people feel pressured is counter-productive and will fail to build the kind of lifelong relationships essential to successful fundraising.

Ms. Locilento says fundraisers ask people for money so that charities have the resources to support a range of causes from health care to social services, the arts and the environment.

“The simple fact is that some people come into this world with more resources and more opportunities than others,” she says.

National Philanthropy Day (NPD) is today, November 15. As the main sponsor of NPD, the Association of Fundraising Professionals (AFP) takes this opportunity to acknowledge the generosity and dedication of the many Canadians who have made a contribution. AFP represents more than 3,700 Canadian fundraisers and charities, and more than 31,000 around the world, partnering with donors and volunteers to change the world through ethical and effective fundraising.