The debate over data

How important is data governance when planning tomorrow’s cities?

It’s easy to get on board with the idea of a metropolis of tomorrow. From reduced traffic and efficient transit to renewable energy and a cleaner urban hub, the benefits of a smart city seem endless. But for technology to responsibly transform cities, experts say good data governance needs to take priority.

Central to the smart-city concept is data collection and ownership. Data gathering and analysis will be the lifeblood of cities of tomorrow − allowing for better urban planning and a more efficient distribution of resources.

Data-driven tech is also an important tool for urban centres to grapple with the biggest challenges we collectively face: climate change and inequality.

But the growing prevalence of connected devices, smart buildings and autonomous vehicles communicating with one another to boost energy efficiency and reduce emissions will come with a cost, beyond the public purse investment footed by the taxpayer, says Rohinton Medhora, president of the Centre for International Governance Innovation (CIGI).

“It opened up a Pandora’s box of issues to do with multinational data firms, how governments enter into agreements with these firms, whether citizens’ personal data is secure within their own country, and how this data gets used,” says Mr. Medhora.

He says proper data governance will help ensure data technologies benefit us all. But a lack thereof, or unsound regulation, will likely serve to benefit the few— essentially accelerating the unprecedented concentration of wealth seen largely resulting from technological innovation. 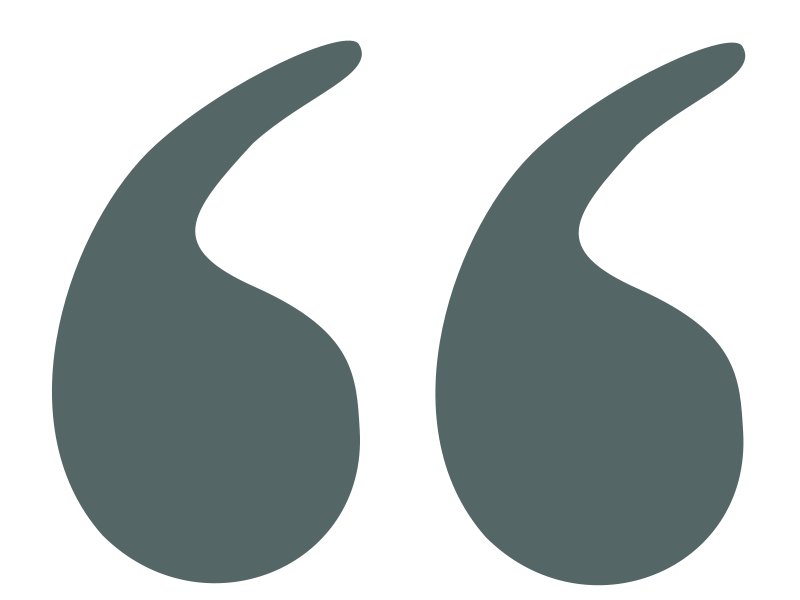 There’s simply no guarantee that your data won’t be used against you.

- Rohinton Medhora, president of the Centre for International Governance Innovation

“There’s simply no guarantee that your data won’t be used against you,” he says. Cities are central to issues of data governance because the majority of the world’s population live in urban hubs, Mr. Medhora says, and if these hives of economic and social activity are to thrive, these technologies are must-have tools.

“What we’re starting to see in the concept of smart cities is the growing overlap between both privacy, ownership and control issues in the context of data governance,” says Dr. Teresa Scassa, a professor and Canada Research Chair in Information Law and Policy at University of Ottawa.

“It’s hard for individuals to understand the value of their data, especially when it’s changing all the time because new uses and applications are being found.”

Processes to manage this complicated relationship with data are starting to take shape around the world – in Europe, for example, the General Data Protection Regulation (GDPR) is redefining the boundaries between government, technology companies and individuals. 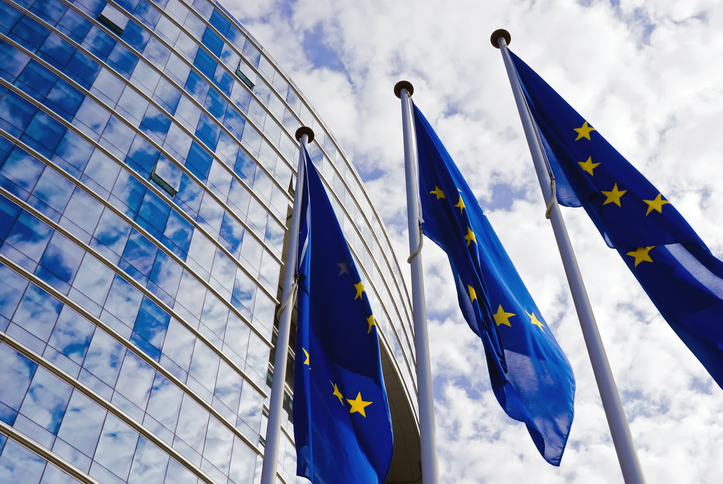 The General Data Protection Regulation came into force in the EU earlier in 2018. istock

In Canada, the topic of good data governance is relatively new, playing out in real time across the country. That’s why the non-profit Evergreen, as part of Future Cities Canada – a national collaborative created earlier this year to accelerate innovation in cities for the benefit of all – has begun the work to convene partners from across private and public sectors to map the data work already taking place across the country and provide research and recommendations for the development of a national urban data strategy.

This shared vision aims to create ‘smart cities’ that are accessible, user-centric, foster a culture of co-creation and use public engagement to ensure that cities are not just getting smarter, but also more open. While ‘smart cities’ may hold the promise of connectivity, efficiency and progress, the data-driven economy must contribute to prosperous and equitable cities where all residents can thrive.

Smarter cities and open data will be central topics at the upcoming Realizing Our Potential: Future Cities Canada Summit, a national conference convened by Evergreen and ULI November 7 to 9, 2018 in Toronto. It’s an opportunity for government, business and non-for-profit agencies involved in urban planning and other areas affecting cities to discuss how best to use technology and innovation to meet the demands on the urban centres in the decades to come.

Among the organizations participating in the Summit is OpenNorth, a Montreal-based non-profit focused on issues related to open smart cities. The organization is the lead technical partner, working with Evergreen, their Future Cities Canada collaborative platform and numerous non-profit institutions, foundations and stakeholders across Canada to support advisory and capacity-building services through funding from the new Smart Cities Community Support Program.

OpenNorth’s executive director Jean-Noé Landry says most of the discussion concerning governance is about privacy and consent by individuals to have their data used by corporations.

But the organization is focused on data collected by governments that can be used for the collective good and be made widely available in the public domain – hence the term ‘open data.’

“All government agencies collect data to inform their decision making process, planning, program design, service delivery and to measure the impact of those decisions.”

It’s hard for individuals to understand the value of their data, especially when it’s changing all the time because new uses and applications are being found.

Canada is a global leader in this respect, according to the Open Data Barometer, a global measure of how governments are publishing and using open data for accountability, innovation and social impact. Canadians can even access collected public data, which doesn’t impact privacy or national security, on the web portal open.canada.ca.

Mr. Landry says open data governance has to do with privacy, ownership and ethics − who decides what is compiled and for what purpose.

Sidewalk Toronto – the Waterfront development launched in partnership with Google’s parent company Alphabet – brings to the surface these questions and a need to engage a greater diversity of concerned stakeholders, he adds.

But it's also putting a spotlight on the poorly understood concept of data governance, says Dr. Scassa.

That these concerns are bubbling up now should be seen as a positive because the debate over data must be had if we want our cities of the future to be more in line with our utopian visions and much less so with that of an Orwellian novel, says Ms. Scassa.

“The decisions you make up front have very significant consequences down the road, so they need to be carefully thought through and examined.”