The deal is now valued at roughly $720-million, or about $200-million greater than what was originally proposed, when Air Canada struck a deal worth $13 a share.

“We know this achieves the best possible outcome for all stakeholders. For shareholders of Transat and Air Canada, the combination delivers excellent value, while also providing increased job security for both companies’ employees through greater growth prospects,” said Calin Rovinescu, president and CEO of Air Canada, in a statement.

Air Canada said the amended deal had backing from Letko, Brosseau & Associates, which owns about 19 per cent of Transat shares. Montreal-based Letko has previously said any deal should be postponed until Transat returns to profitability.

Back in May, Air Canada said it had entered exclusive talks to buy Transat, and struck a deal by the end of a 30-day period. Should the deal go through, Canada’s largest carrier would take over the country’s third-largest.

Pending regulatory approvals, the companies expect the deal to be completed in 2020.

The reaction to Air Canada-Transat

The deal has come under scrutiny, in part because it would consolidate power in Canada’s airline industry.

In May, news of the exclusive talks was generally welcomed by Quebec Premier François Legault. “If Air Canada buys Transat, we’ll find ourselves in Quebec with a solid head office that will be able to continue to develop,” he told reporters.

However, Mr. Legault said he wanted to make a deal with Air Canada to cap ticket prices on regional routes; Canada’s No. 1 air carrier is the only one that serves several smaller destinations in the province.

“Right now, there is abuse because there is a monopoly on certain domestic routes,” he said.

Further, major shareholders voiced opposition to the deal. Montreal’s Letko, Brosseau & Associates said any deal should be postponed until the company returns to profitability and Vancouver’s Penderfund Capital Management said Transat is worth at least $15 a share.

Group Mach said it wanted to buy Transat for $14 a share, or higher than Air Canada’s initial $13-a-share bid. Mach’s offer was subject to various financing conditions, although it eventually dropped its bid, saying the sale process was unfair.

However, the company re-emerged in early August with an offer to buy almost 20 per cent of Transat at $14 a share, intending to stop Air Canada’s takeover.

On Aug. 6, Transat called Mach’s latest efforts “abusive," and filed a challenge to the part of the Quebec securities regulator that adjudicates complaints about alleged securities rules violations.

On Aug. 19, Quebec business magnate Pierre Karl Peladeau hinted that he would make an offer of his own if the bid on Air Canada’s deal failed. The former politician said the Air Canada deal is “contrary to the public interest.”

What exactly does Transat do?

Transat sells flights, hotel stays and holiday packages to destinations in more than 25 countries across the Americas and Europe.

Based in Montreal, it has 5,000 employees. (When Transat first announced it was considering offers, there were concerns that Corporate Quebec would lose a homegrown company. However, Air Canada is also based in Montreal.)

Transat holds a 20-per-cent share of the summer transatlantic air travel market, according to a forecast from Transat’s most recent quarterly report. Should the Transat acquisition go through, Air Canada would have a clear majority of the market. 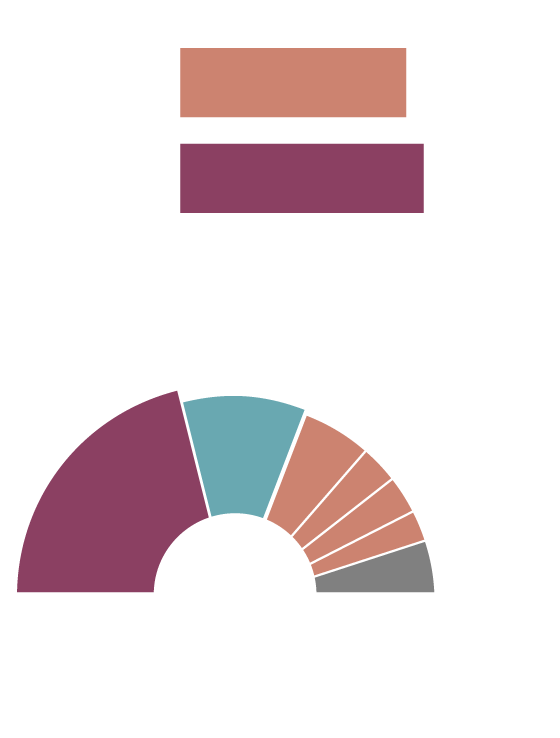 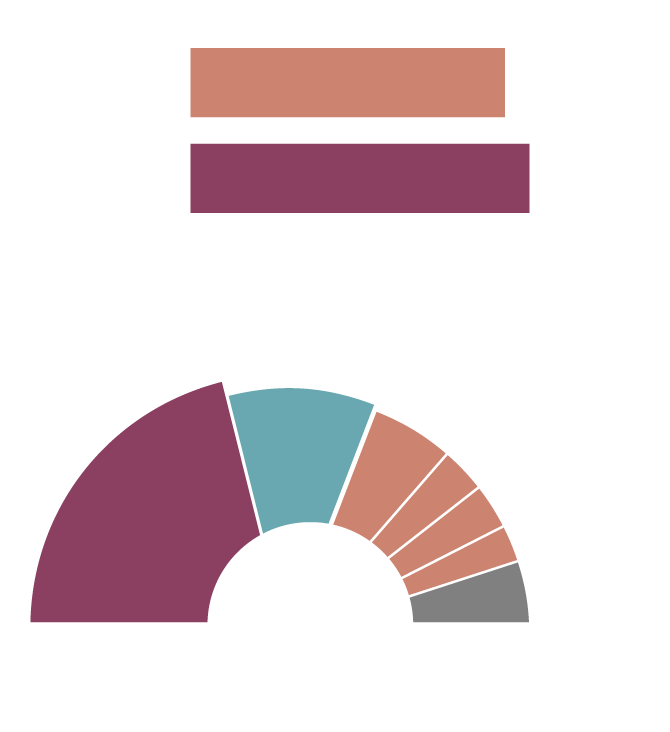 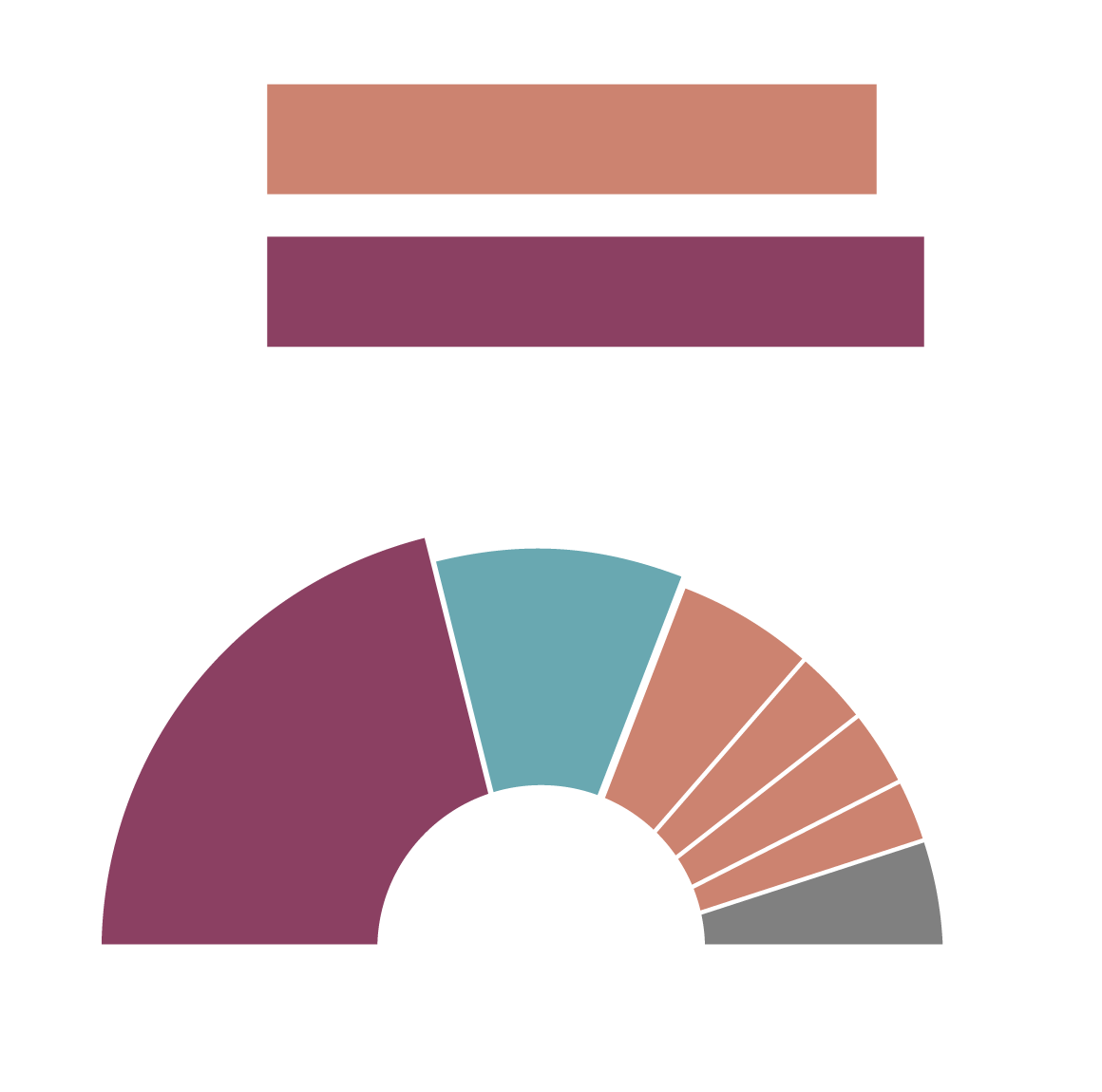 Transat does not break out sales by business segment, nor by geographic area, in its financial reporting. That said, company revenue has been flat for several years, and its share price remains a fraction of where it was in years past.

More than 92 per cent of WestJet shareholders agreed to the takeover in a July vote.

As a result, Onex will pay $31 apiece for all outstanding shares. That represents a 67-per-cent premium to the closing price before the deal was announced. The deal, which is still subject to regulator approvals, would take Canada’s No. 2 carrier private, after spending much of its lifetime as a publicly traded company.

Air Canada has filed a challenge with federal regulators to Onex’s takeover of WestJet, arguing that the deal could give foreign investors majority ownership of the Calgary-based airline, in violation of Ottawa’s rules.

Onex, like most companies in its industry, takes money from foreign investors into its funds, and in a letter sent to the Canadian Transportation Agency, Air Canada said Onex’s “opaque” private-equity structure and the “fluidity” of its shareholder base could make it difficult for WestJet to stay onside ownership limits. Federal rules cap the total foreign ownership of any Canadian airline at 49 per cent. No single foreign investor may hold more than 25 per cent, and a maximum of 25 per cent of the equity can be owned by foreign airlines.

Onex initially made a written, non-binding offer on March 25 of $35.75 a share. But the deal was lowered in part because Boeing Co.’s 737 Max planes – of which WestJet operates 13 and has another 57 on order – were grounded following two fatal crashes.

This is not Onex’s first foray into aviation. In 1999, the company offered $1.8-billion to acquire and merge now-defunct Canadian Airlines with Air Canada. The hostile bid was eventually called off by Gerry Schwartz, head of Onex, following a legal setback in Quebec.

The WestJet deal came together quickly. Onex managing director Tawfiq Popatia said he first contacted WestJet in March. That led to a “pretty intensive period of dialogue" that finished with an agreement that WestJet’s board of directors approved on May 12.

After including WestJet’s debt, the deal is the biggest private-equity takeover of an airline in history, according to data provider Refinitiv.

What does this mean for WestJet?

In many respects, WestJet has been struggling for some time, and the Onex takeover gives it some breathing room as its strategy evolves.

The airline industry is notoriously difficult and highly competitive; in WestJet’s case, rising fuel costs and the threat of a pilots’ strike have offered recent setbacks.

The struggles are reflected in its share price: Prior to the initial Onex announcement, WestJet shares were down 46 per cent from a peak in December, 2014.

WestJet was launched in 1996 as a scrappy and price-competitive rival to major players, namely Air Canada. The company’s strategy has shifted over time, and now it is investing in new planes, adding new routes and looking to drive margins with higher-priced, business-class seats. WestJet also launched the discount subsidiary Swoop last year to compete with no-frills airlines flying to the U.S., Mexico and the Caribbean.

“WestJet was generally well funded and was already embarking on a large and highly competitive expansion plan,” Mr. Taylor said in his client note. “In our view, a private equity owner of an airline is likely to remain rational with respect to its approach to yields and profitability versus market share.”

WestJet currently employs 14,000 people, has a fleet of roughly 180 planes, and flies to more than 100 destinations throughout the world. The company’s founder, Clive Beddoe, said in a press release that WestJet would remain headquartered in Calgary after the Onex deal.

With files from Globe staff and Canadian Press