Alberta Premier Jason Kenney says his government is working on a legal strategy to recoup losses from the failed Keystone XL pipeline, including with a potential lawsuit under the North American free-trade agreement that could happen as early as next month.

The Alberta government, which invested in the project with Calgary-based pipeline builder TC Energy Corp. last year – when Donald Trump was still in the White House – estimates the province’s losses would be about $1.3-billion. The province would likely need the support of TC Energy to mount a legal challenge, but the company has not yet said what it plans to do.

Mr. Kenney said Thursday that U.S. President Joe Biden neither gave defensible reasons for his rejection of the pipeline project nor offered proponents the opportunity to make submissions, which the Premier argues is a violation of the basic principals of administrative fairness and the law.

He suggested that a legal challenge under NAFTA’s Chapter 11, which remains in effect, could come as soon as July.

“We will defend our interests. We’ve always been clear about that. That’s always been part of our Plan B or contingency,” he told reporters.

While NAFTA was replaced by the United States-Mexico-Canada Agreement, its provisions allowing investors to sue the U.S., Canadian or Mexican governments for compensation remain in effect until July, 2023. 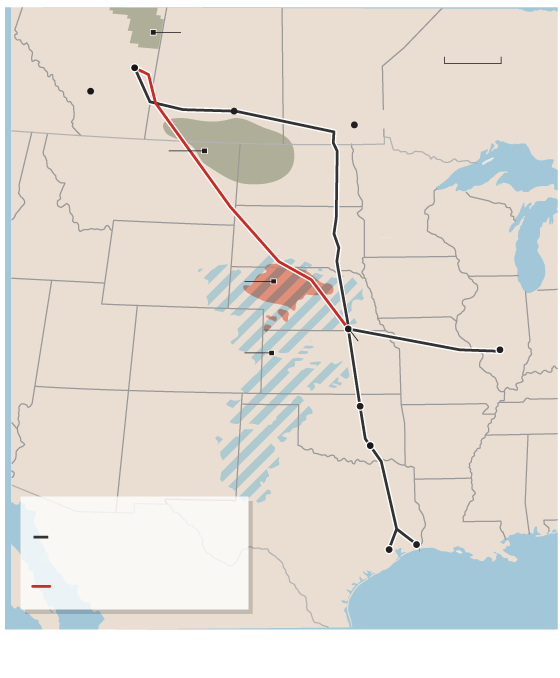 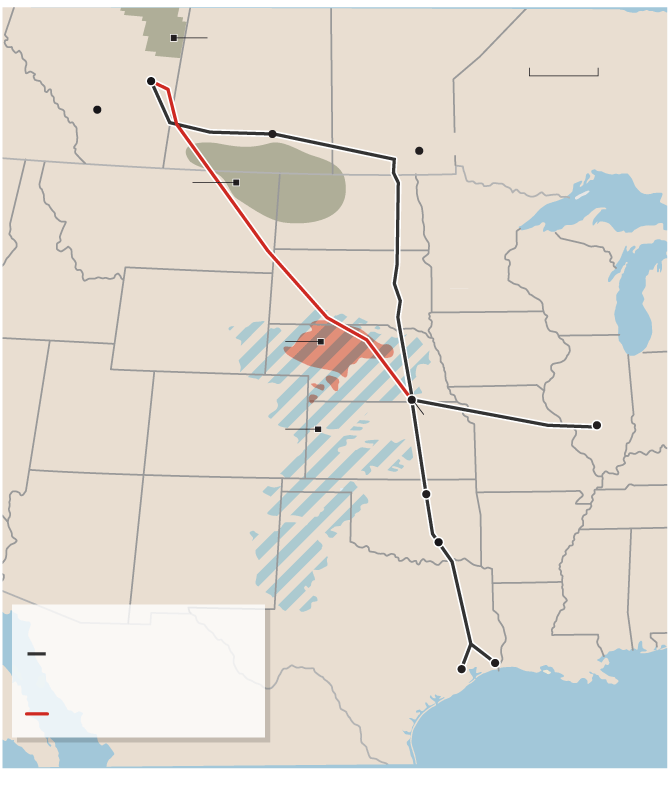 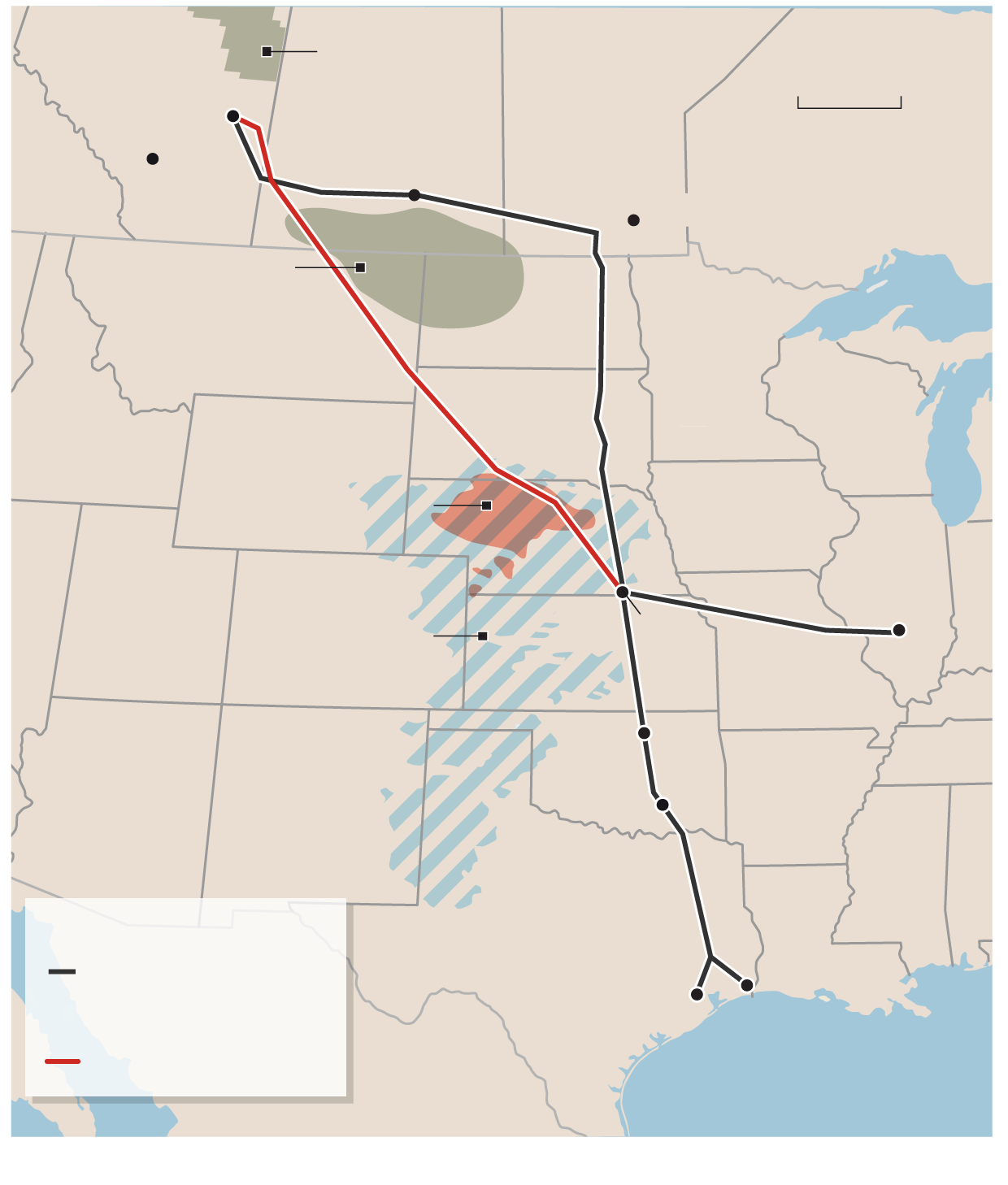 Mr. Kenney argued the pipeline’s cancellation “meets every evident threshold” within NAFTA or USMCA provisions that allow investors to seek a claim for damages.

The Premier also pointed to a lawsuit filed by 23 Republican-led states challenging Mr. Biden’s executive order on XL. He said the province’s lawyers are waiting for the “optimal moment” to seek to intervene with a legal brief.

From the archives: Keystone is dead, and the remnants of NAFTA are Alberta’s best slim hope of getting its money back

TC Energy announced Wednesday that it was terminating its plans to build the Keystone XL project. The US$11.5-billion pipeline was designed to ship up to 830,000 barrels of crude a day from Hardisty, Alta., to Steele City, Neb. The pipeline was among a series of projects seen as crucial to Canada’s energy industry which became symbols for the North American climate movement.

While the Alberta government is clearly considering legal action through the trade-agreement provisions, it’s not yet clear TC Energy is interested in the same. On Thursday, in response to questions on the matter, the company only said in the coming months, it will evaluate its long-term plans “and identify opportunities to recover capital. We have not made any decisions regarding options for investment recovery.”

Kristen van de Biezenbos, an associate professor at the University of Calgary’s law school who specializes in energy law, said it’s not clear a complaint under Chapter 11 of NAFTA would be successful.

For such a complaint to work, TC Energy would need to show it was treated differently because it is a Canadian company. Prof. van de Biezenbos said the fact that Mr. Trump approved Keystone XL with an executive order, rather than through the standard regulatory process, would complicate any arguments that TC Energy was treated unfairly.

Presidents have unfettered power to use executive orders, she said, and since Keystone XL is the only pipeline to be approved through such an order, there’s no way to contrast it with a similar American project.

Alberta may have even fewer options. Prof. van de Biezenbos said it’s unlikely that the province would have standing in a NAFTA complaint on its own because it was the company, not the provincial government, that had sought and received a permit.

TC Energy said its priority is to make sure its construction activities conclude safely, and with care for the environment. While the company works to restore farmer’s pastures and other land disturbed by construction, it appears the Canadian leg of the pipeline is staying for now.

In early May, the company told the Canada Energy Regulator that it had sent a crew to the Canadian portion of the pipeline – some of it already in the ground – to do clean-up and reclamation activities. A letter to the CER said the company will also “undertake preservation of constructed assets, including the 150 kilometres of completed pipeline.”

In the town of Oyen, Alta., Mayor Doug Jones said a crew of about 200 workers has been working since May 1 to clean up Keystone XL construction sites in the area. The work will continue until August, he said. The start of construction on the pipeline, and the influx of hundreds of workers, had provided a boost to the fortunes of the town’s restaurants and shops.

“We had anticipated that sooner or later there was actually going to be an announcement, which is disappointing. But that’s the way it is,” he said Thursday. “We have to move on.”

In fact, Thursday afternoon Mr. Jones was scheduled to meet with the proponents of a new solar farm being installed near the town. And he also noted a number of new wind projects that will be built in the area.

“A pipeline is a two-year thing. These will be stretched out over four years,” he said.

The Kenney government is likely to face continued criticism for its decision to invest in the pipeline in the first place. On Thursday, NDP Leader Rachel Notley reiterated her party’s take that the money put toward the project was a “reckless gamble of taxpayers’ dollars,” especially since the pipeline project’s viability was subject to a decision from an outside jurisdiction. “To assume that kind of risk in a country where you have absolutely no agency over the political decisions that are being made is just grossly irresponsible.” 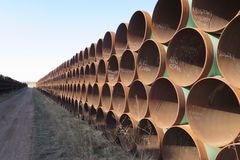 Opinion
The end of Keystone can be the beginning of renewal for Alberta
Subscriber content
June 10, 2021 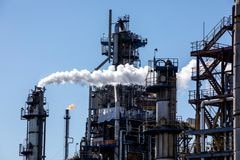 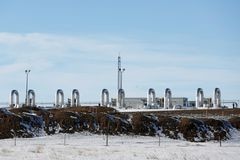