Baffinland Iron Mines Corp. is seeking a court injunction to permanently end an almost week-long blockade by Inuit subsistence hunters that has caused havoc at its Mary River iron ore mine in Nunavut.

Last Thursday, a group of hunters set up blockades at an airstrip and supply road at the mine, saying their concerns about a planned expansion of the facility haven’t been heard. They fear an expansion would hurt the environment and their livelihoods.

Oakville, Ont.-based Baffinland said the blockades are preventing employees from leaving the mine, and stopping key supplies, such as food and medicine, from getting in. Some 700 workers are at Mary River, and many have been there for more than three weeks. After the blockades began, Bafflinland suspended almost all operations at the site. 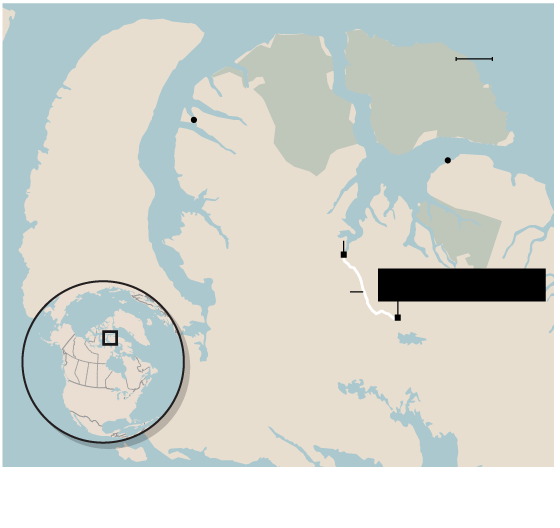 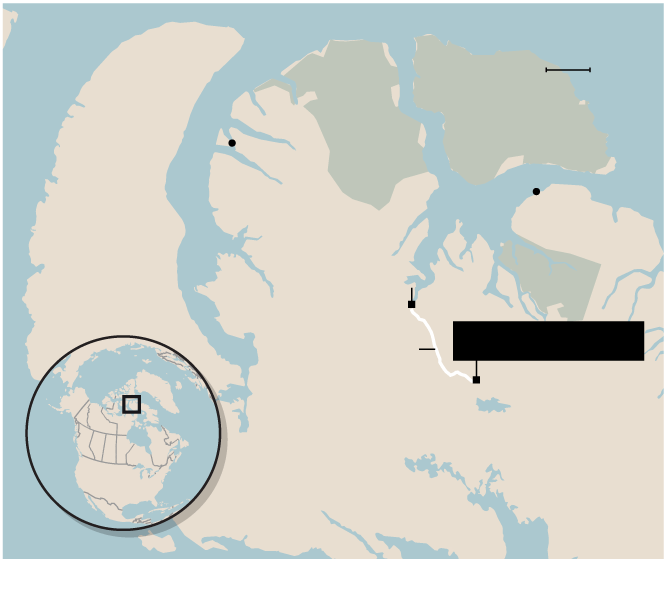 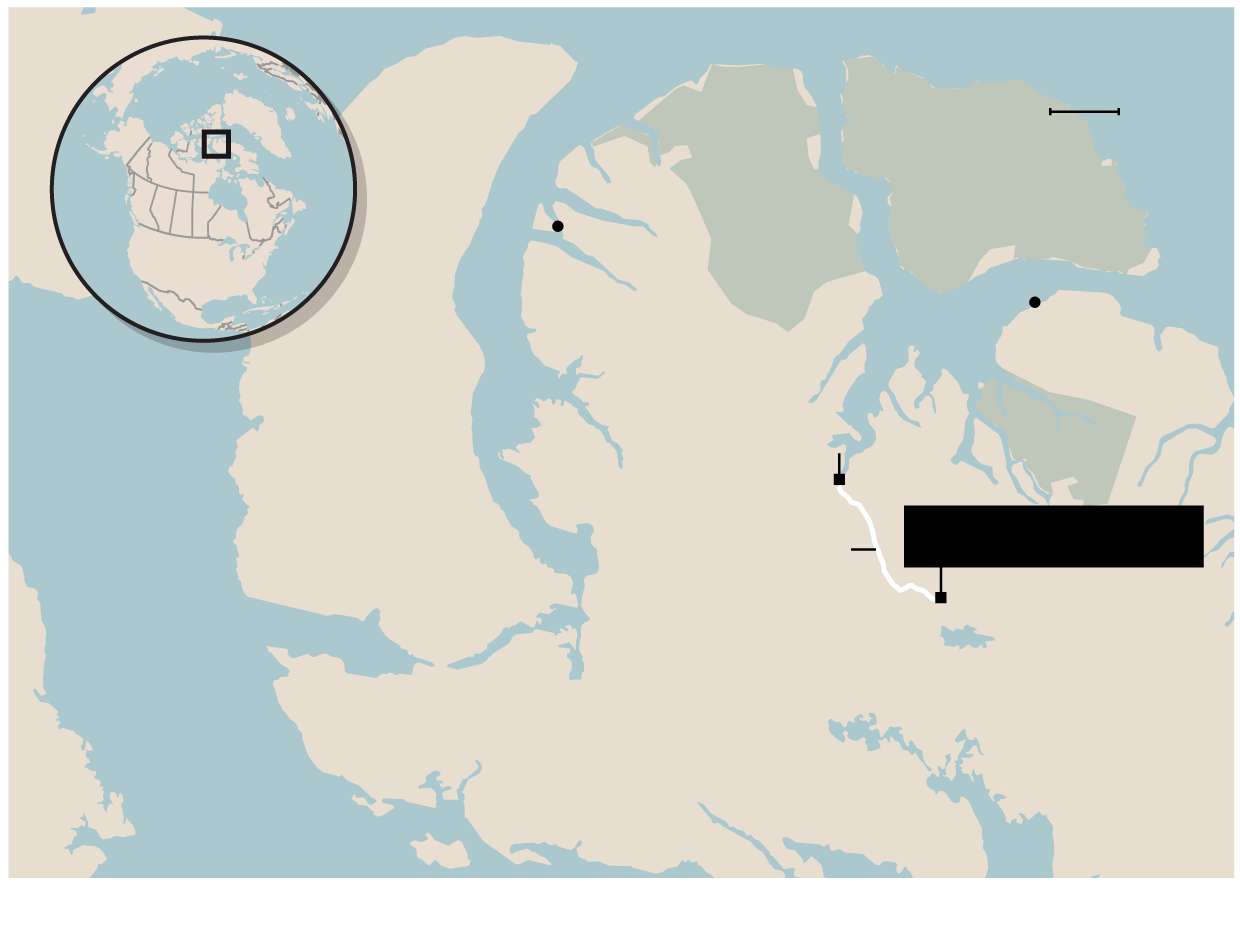 At the Nunavut Court of Justice in Iqaluit on Wednesday, Justice Susan Cooper issued an interim order that means the protesters must temporarily vacate the airstrip and supply road. The order remains in effect until Saturday when another hearing is scheduled that will consider Baffinland’s formal request for an injunction. In the interim, protesters are allowed to remain on site, as long as the blockades are lifted.

The select group of Inuit hunters and Baffinland are clashing after a number of other local stakeholders already voiced their opposition to the mine expansion, and amid a groundswell of new activism by Indigenous peoples and others in the Canadian resource sector. Earlier this week, the Alberta government restored a 1970s-era coal mining code it had earlier rolled back, after hundreds of thousands of Albertans objected to a loosening of restrictions around development in the Rockies.

Lori Idlout, the lawyer representing the Nunavut protesters, who refer to themselves as “guardians,” said the temporary order from the court wasn’t even necessary. The protesters had already been allowing staff to leave the site, and they had not prevented medevacs from arriving either, she said.

“The guardians had no problem with the order,” Ms. Idlout added.

Baffinland representative Heather Smiles wrote in an e-mail to The Globe and Mail that the company will not comment on the legal proceedings until documents from the court have been signed.

Privately held Baffinland has proposed doubling its production of iron ore at Mary River to 12 million tonnes a year. Baffinland also wants to build a railroad that would transport ore from its complex in North Baffin to Milne Port, about 100 kilometres away.

One of the on-site protesters, Namen Inuarak, told The Globe last week that hunters are worried that increased shipping of iron ore would negatively affect the marine population of mammals, such as narwhal, which they depend upon for food. They’re also concerned about the effect that iron ore dust from blasting at the mine is having on the seal hunt, the Mittimatalik Hunters and Trappers Organization said.

A round of public hearings on the potential environmental impact of the expansion of Mary River was held last week in Nunavut and a final session is scheduled for next month.

Almost all of Baffinland’s operations are situated on Inuit-owned land. Inuit groups earn royalties and land-lease payments for use of the land. If the expansion gets the go-ahead, Baffinland said that Inuit organizations should receive $2-billion in benefits over the next 16 years.

Key Inuit stakeholders have been questioning Baffinland about its plans to mitigate environmental damage. A number of hunter and trapper organizations, as well as several local hamlets, have already opposed the expansion, saying the economic benefits aren’t worth the risk to the environment.

The protesters at Mary River, who are primarily hunters from the hamlets of Pond Inlet and Arctic Bay, also say they haven’t seen any economic benefits from the mine.

“We never had our royalty payments,” Mr. Inuarak said.

QIA last week said it remains in “open dialogue” with all Inuit communities affected by the mine expansion proposal.

Later this year, the Nunavut Impact Review Board is expected to issue a recommendation to federal Minister of Northern Affairs Dan Vandal on whether the expansion should go ahead. The minister will then have the final word.