The Bell brand was already taking a beating before the company dismissed Canada’s favourite news anchor and set fire to its public image.

The fact that Mirko Bibic, chief executive of Bell Canada parent BCE Inc. BCE-T, is now personally involved in restoring the company’s reputation shows it sees risks to all its businesses.

Back in March, consulting firm Brand Finance published a study showing that the Bell trademark’s value ranked 10th in the country, four slots lower than it had the previous year. At $8-billion, the Bell brand was worth less than half that of market leader Royal Bank RY-T, and about $200-million less than that of rival Telus Corp T-T.

There’s a mix of finance and art in these measurements, but the message for Bell was that consumers were putting more faith in other companies.

And that was before Bell-owned CTV kicked off a media storm by abruptly parting ways earlier this month with Lisa LaFlamme, who had been at the network for 35 years, and had spent the past decade as the face of the country’s No. 1-ranked newscast, CTV National News. At CTV, Ms. LaFlamme was the brand.

The fact that change is coming to CTV is no surprise. TV networks face hugely disruptive forces. Even the most loyal nighttime news watcher knows traditional television is losing its audience and advertisers to a host of tech platforms.

In the absence of any new CTV business strategy to justify moving on from a proven talent, Bell faced allegations of sexism and ageism. Ms. LaFlamme, like many women of a certain age, had opted to stop colouring her hair during the pandemic. Speculation that this may have contributed to her exit kicked off social-media attacks. Dove and Wendy’s released ad campaigns in support of women going grey. Bell risked alienating a key customer group. 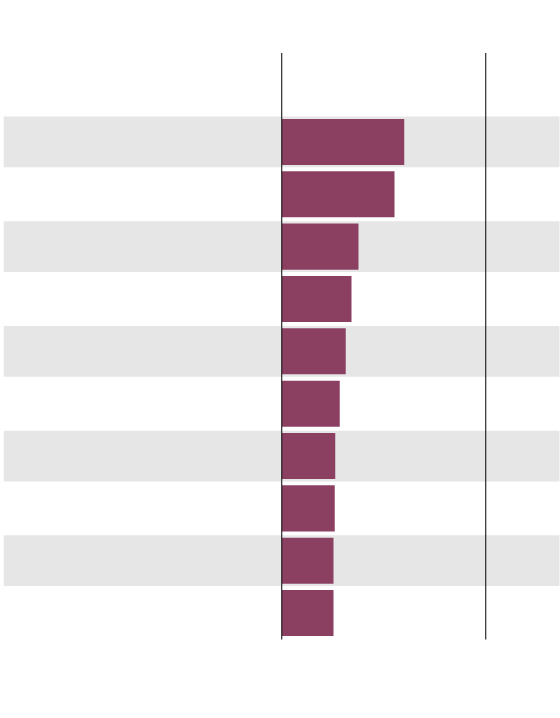 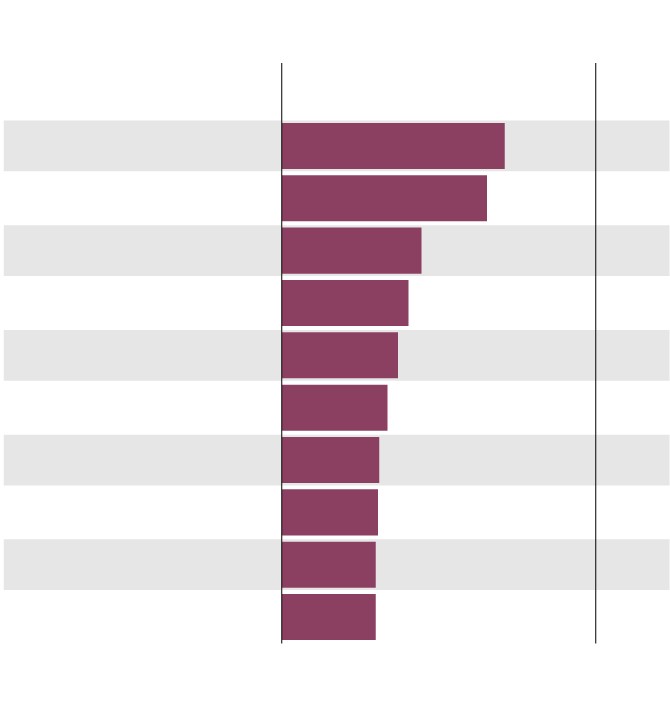 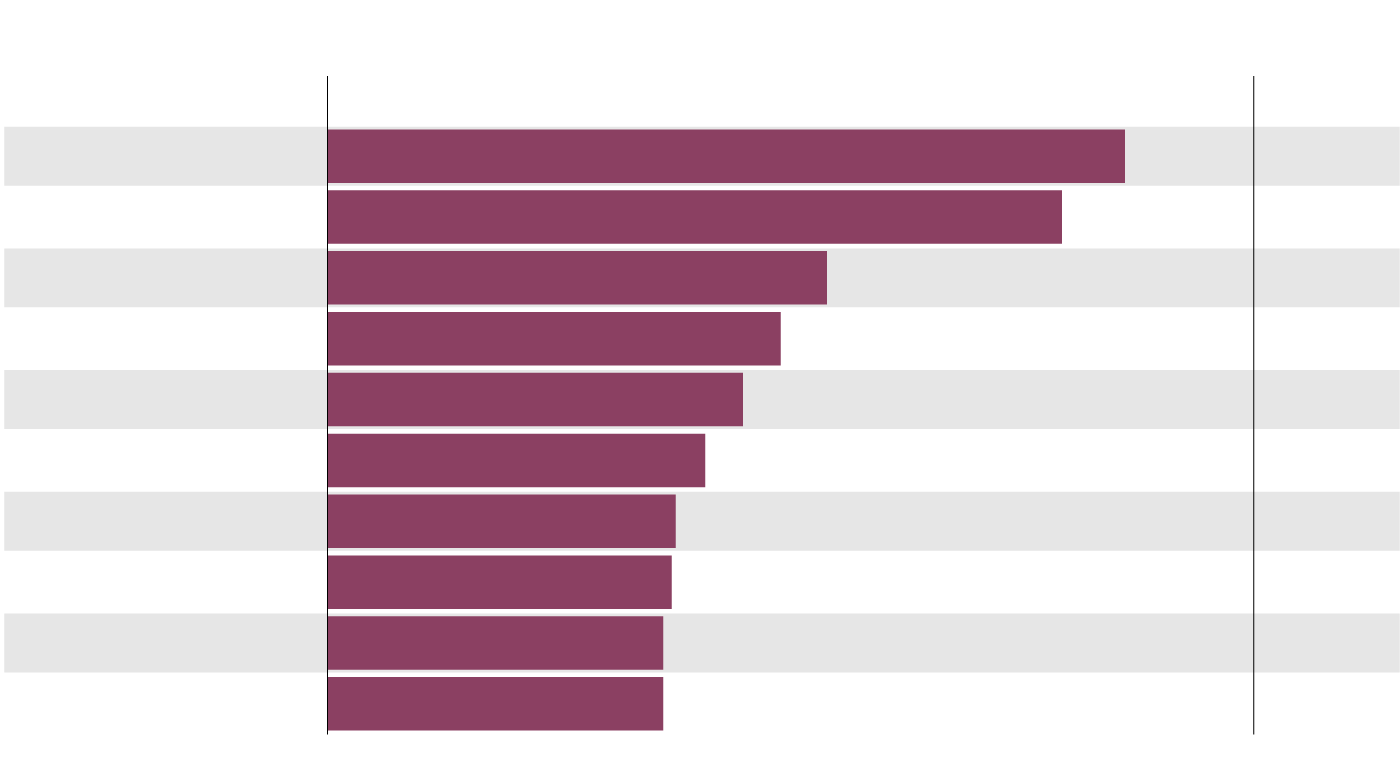 Value, in billions of dollars

In the days after Ms. LaFlamme’s departure, Bell’s corporate culture came into question. The company announced it would be launching an independent review of CTV’s newsroom, and Michael Melling, Bell Media’s vice-president of news, took a leave of absence.

Bell, which each year earns kudos for its philanthropic commitment to mental health through its annual “Let’s Talk” campaign, spent last week telling the public that it is committed to a workplace “devoid of toxic behaviour.”

Job one for CEOs, as National Football League commissioner Roger Goodell puts it, is to protect the shield. On Friday, Mr. Bibic did just that. In a post on LinkedIn that was later widely circulated in the media, he defended the Bell brand.

Mr. Bibic said he recognizes Ms. LaFlamme’s “important contribution to Canadian news,” and he acknowledged the “heavy criticism” that followed her departure. “The narrative has been that Lisa’s age, gender or grey hair played into the decision,” Mr. Bibic said. “I am satisfied that this is not the case and wanted to make sure you heard it from me.”

He then delivered a call to arms. “Broadcasting in Canada is undergoing massive change and Bell Media needs to adapt or be left behind,” he wrote. That’s all true – but what was missing in Mr. Bibic’s LinkedIn post and CTV’s announcement of its independent newsroom review was any sort of plan to reboot the media division.

Bell has the luxury of retooling TV, radio and internet properties that are making money. Last year, Bell Media’s results exceeded the parent company’s financial goals, with revenue increasing by 10.4 per cent to $3.04-billion. (Across all divisions, Bell’s internal target is 2-per-cent to 5-per-cent annual growth.) The media division’s adjusted earnings before interest, taxes, depreciation and amortization (EBITDA) rose 4.3 per cent to $725-million.

Restoring Bell’s brand will mean articulating a strategy for its media business in a digital age. Is the future of CTV for the network to become a subscriber-driven streaming service? How does a nighttime anchor fit into broadcasts that are constantly updated? Answer those questions, and it becomes easier to explain the company’s decision to say farewell to a long-time employee.

Bell’s investors, along with TV news junkies, will want to hear details on the telecom company’s plans for its media division and CTV now that Ms. LaFlamme has been shown the door. It’s up to Mr. Bibic and his colleagues at Bell Media to provide these insights as they attempt to burnish a tarnished brand.