Bianca Andreescu may be a proud Canadian, but becoming the country’s first Grand Slam singles champion in tennis has catapulted her to international fame – and with that comes global sponsorship opportunities.

The 19-year-old from Mississauga already has endorsement deals from two international brands – Nike and BMW – and winning the U.S. Open last Saturday is likely to lead to new and higher offers, experts say.

Ms. Andreescu’s two-set victory drew 5.3 million Canadian viewers to TSN at its peak, a record turnout for tennis in the country and a larger audience than games in the 2019 Stanley Cup final.

“She’s a very hot commodity now," says David Soberman, a professor of marketing at the University of Toronto’s Rotman School of Management. “The costs to get her, as a sponsor, will be much higher.”

Montreal-based vegan restaurant chain Copper Branch signed an endorsement deal with Ms. Andreescu last March, prior to her winning the Rogers Cup in Toronto or the U.S. Open and ascending to the No. 5 spot in the Women’s Tennis Association’s world ranking, for a mere $50,000. Mr. Soberman estimates she could now command at least two or three times that for a similar contract.

He added that it would be prudent for Ms. Andreescu to sign sponsorship deals now, in the wake of her victory.

“There are a lot of people who just win one Grand Slam,” he said. "You never know if they’re going to pan out.”

Ms. Andreescu’s family roots in Romania add to her global appeal and could lead to offers from European brands as well as those in North America, added Mr. Soberman.

“This is a person with strong Romanian roots, with a Romanian name and her parents are both born in Romania," the professor said. "In Eastern Europe, she’d be very popular.”

Behind the scenes, the business of Bianca is run by sports management agency Octagon Sports and Entertainment Network, which has 50 offices in 22 countries. Ms. Andreescu’s team has global connections. Her agent, Jonathan Dasnières de Veigy, is based in Paris and is a former professional tennis player.

Octagon also works with former NBA most valuable player Stephen Curry, who has built a personal brand that makes him one of North America’s most recognized and respected athletes. The firm has existing ties to international consumer products companies such as Mastercard Inc., Sony Corp.’s PlayStation division and brewer Anheuser-Busch InBev SA/NV. Octagon is a subsidiary of Interpublic Group of Cos. Inc., a publicly listed advertising and marketing agency with a head office in New York and 54,000 employees.

While Octagon is likely to be fielding a lot of calls regarding Ms. Andreescu’s opportunities, it’s important for the athlete to be selective about the partnerships she takes on, says Vijay Setlur, a sports marketing instructor at York University’s Schulich School of Business in Toronto.

“It’s not about accumulating as many as possible, it’s about associating with the right brands," Mr. Setlur said. After all, endorsement deals come with time demands.

“If she takes on too many of these partnerships then it’s going to conflict with her training, with her practice schedule and even with matches," Mr. Setlur said. "So she has to be very selective with what she takes on, not only from an image standpoint but also from a practicality standpoint when it comes to scheduling.”

Ms. Andreescu will be playing for international audiences in late October, when she is scheduled to travel to China for the Shiseido WTA Finals in Shenzhen, China. The event features the top eight-ranked female singles and doubles players competing for a total of US$14-million in prize money, plus a Porsche for the player who enters the tournament ranked No. 1. 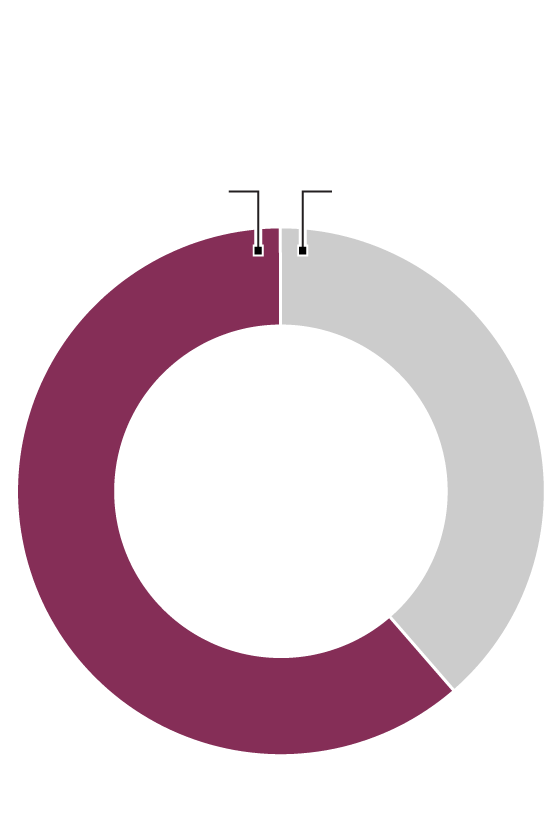 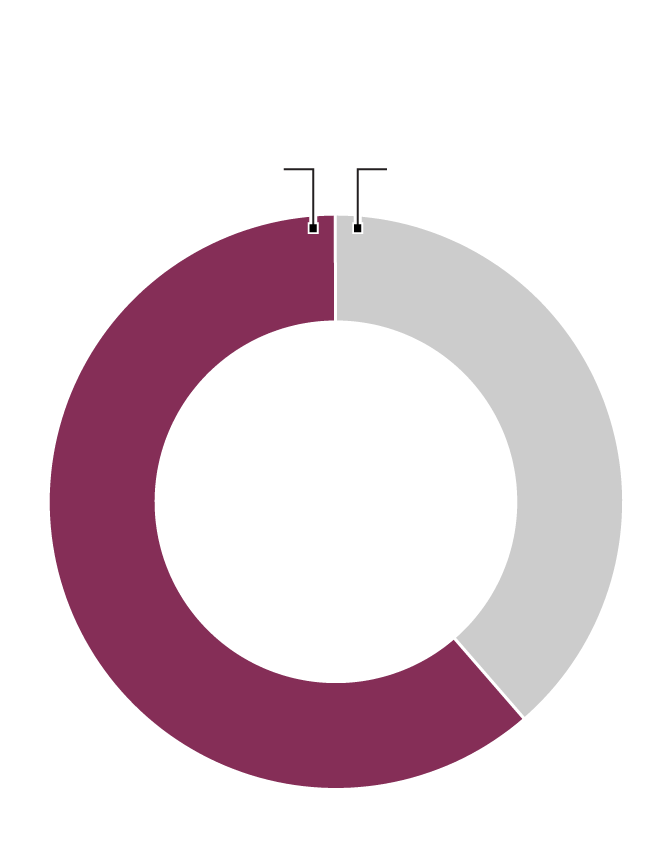 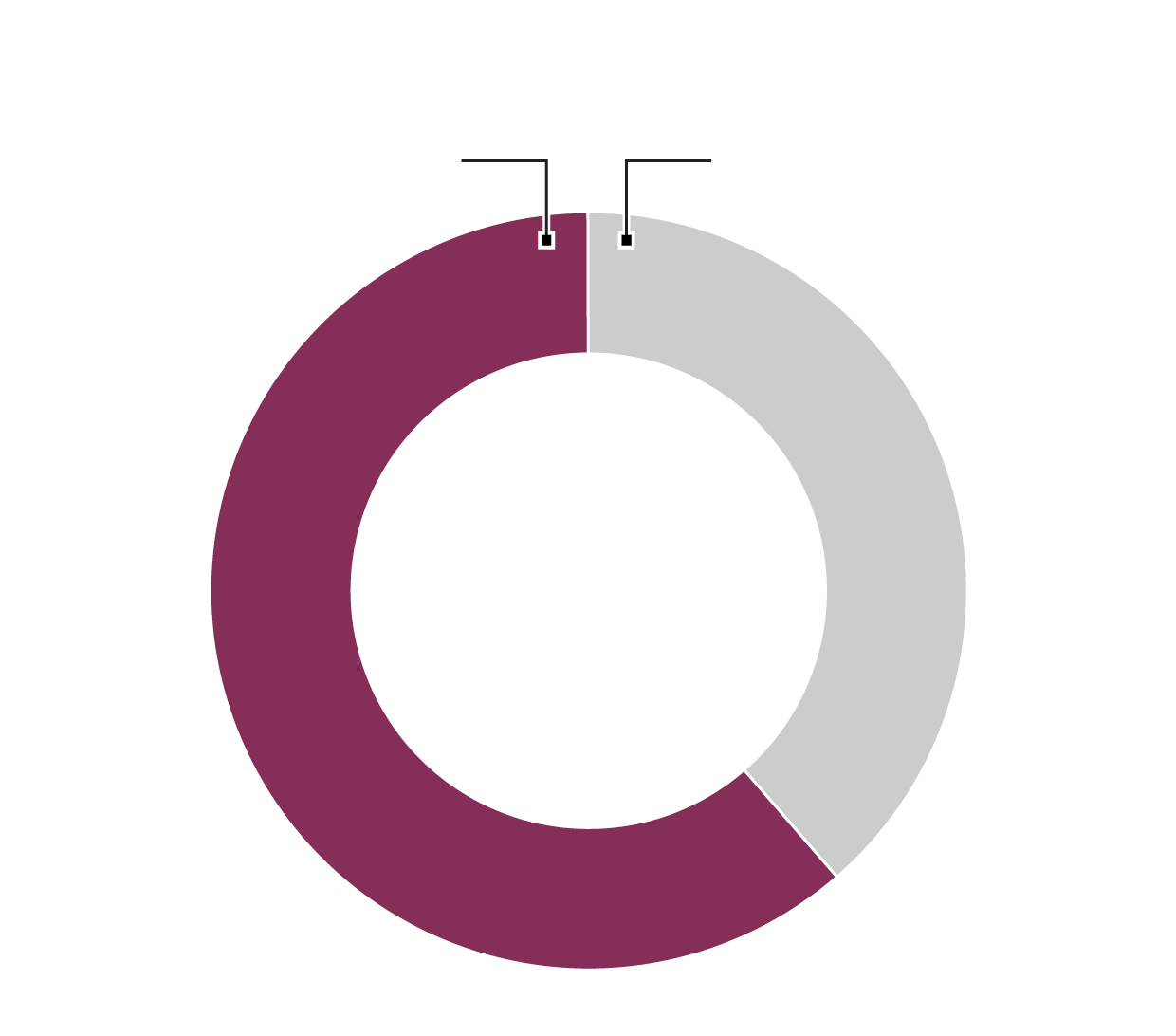 Ms. Andreescu is already driving a BMW X5, courtesy of her endorsement deal with the German automaker.

Although sports marketing is a bigger industry in the United States, with more lucrative contracts, experts say the opportunity to partner with Ms. Andreescu – who, as a teenager, still has a long career ahead of her – could prompt Canadian brands to shell out big bucks, as well.

“I think it’s an epic opportunity for Canadian brands,” said Cary Kaplan, president of Cosmos Sports & Entertainment, a sports marketing agency based in Mississauga. He points to the Toronto Raptors as an example. Although the team won the NBA championship this year, few people expect them to continue to win titles in the next few years, particularly now that Kawhi Leonard has signed with the Los Angeles Clippers.

“It feels like Bianca can be a sustainable Canadian champion for a decade, and that is very unusual," Mr. Kaplan said. "Teams almost never do that.”