Calgary’s Calfrac Well Services Ltd. says it will suspend shipments of its products to Russia.

Calfrac said late Monday it was announcing “the suspension of any investments in the Russian Federation as the company meets its contractual obligations in strict compliance with all applicable laws and sanctions.”

Calfrac noted that although the provision of parts and equipment to Russia is “not restricted by applicable sanctions, the company cancelled such shipments that were bound for Russia at the onset of the Ukraine invasion.”

The company has also cancelled any future shipments of parts and equipment into Russia, it says. All of Calfrac’s Western-based employees involved with its Russian operations are currently not in Russia.

Among the small number of Canadian energy services companies that provide drilling or hydraulic fracturing equipment in Russia, Calfrac stood out both for its reliance on sales from the country and its inability to announce an exit plan. Calfrac got 12 per cent of its revenue and 17 per cent of its operating profit by geography from Russia in 2021. 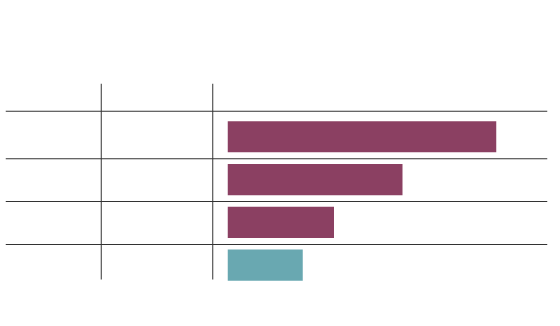 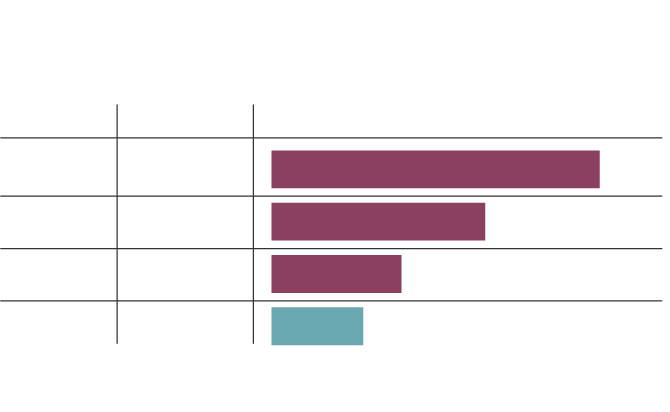 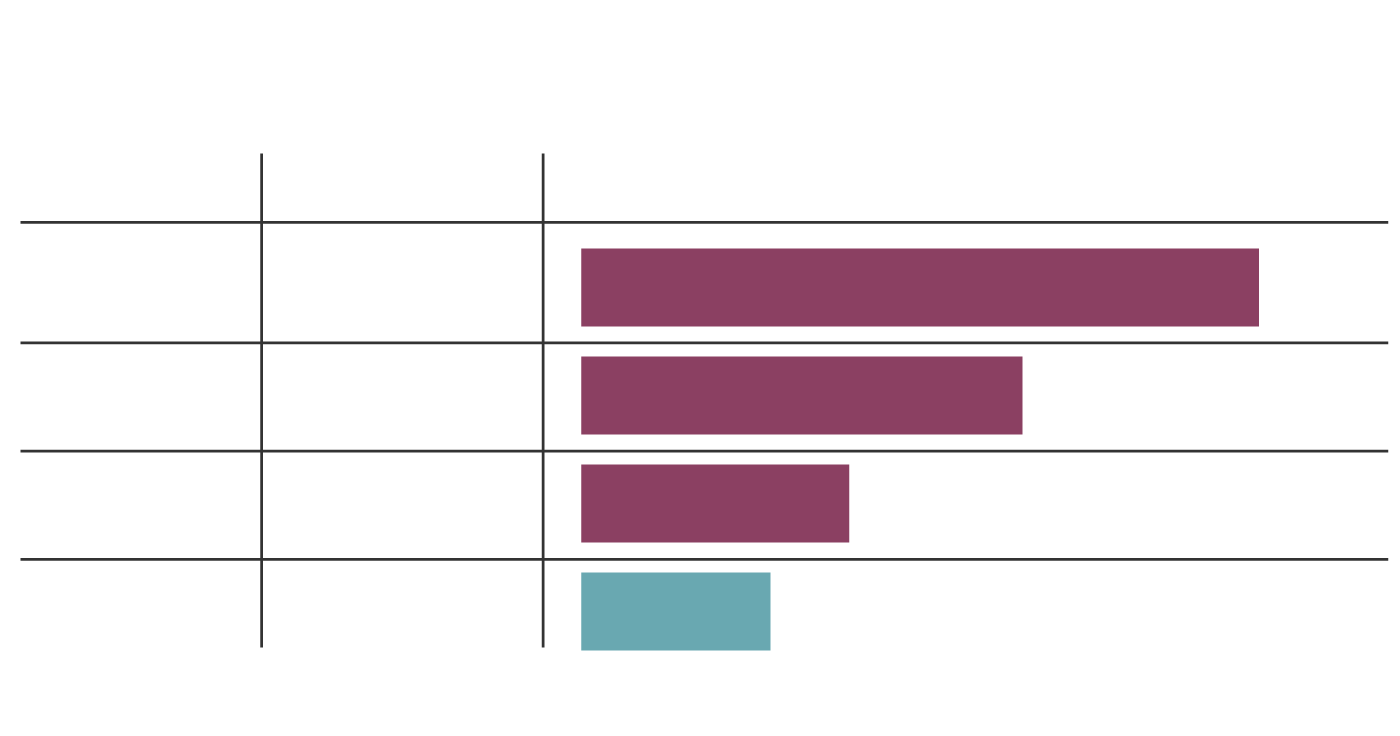 Most of the companies in the Canadian energy services sector chose never to enter the Russian market in the first place, citing poor economics, or got out some time ago. And while many of those not in Russia have seen their share prices jump by double-digit prices since the war began, Calfrac stock has fallen more than 9 per cent, according to S&P Global Market Intelligence.

In the year ended Dec. 31, Calfrac reported $122.1-million in revenue from Russia, up more than 20 per cent from 2020. It says it has three contracts in the country all slated to expire sometime in 2022. Operating profit in Russia was $14.4-million, up 31 per cent from 2020. (The company also operates in Canada, the United States and Argentina.)

When Calfrac reported its 2021 results on March 17, it said it was “evaluating its options for its Russian operations” with the expectation that it would have more information in May along with its first-quarter earnings. Monday’s announcement accelerated the plans.

Calfrac illustrates the hazards for investors, both big and small, who want no exposure to the Russian economy under the country’s President, Vladimir Putin. Canada’s biggest institutional investors announced they would attempt to sell off any Russian investments they held directly in their portfolios. Index providers removed Russian stocks from their market measures, aiding the pensions in avoiding economic exposure through passive investing. And the pensions pressed external managers to sell Russian stocks.

The next frontier of divestment, then, is non-Russian companies with meaningful economic exposure to the country. Alberta Investment Management Co., which was one of the first pensions to announce a Russian exit, held a significant amount of Calfrac stock as of its most recent legally required disclosure.

As of April 12, 2021, AIMCo owned 2,845,653 shares and 963,204 share purchase warrants in Calfrac, equal to 9.92 per cent of the company. (The pension fund has not been required to update its holdings once it slipped below 10 per cent of the company, and its disclosure at the time warned that it could sell shares.)

AIMCo spokesman Denes Nemeth declined to comment when asked whether its Russian divestment plans would extend to Calfrac. If AIMCo still holds the disclosed amount of shares and warrants, they’re worth about $15-million at current Calfrac prices – a tiny amount of AIMCo’s $160-billion in assets.

The few other Canadian energy services companies who acknowledged having Russian customers said sales in the country represented a small single-digit percentage, or less, of company revenue.

Calgary-based Computer Modelling Group Ltd., which makes software to evaluate underground oil and gas reservoirs, generally received 1 per cent to 1.5 per cent of its annual revenue from Russia in recent years. Computer Modelling said it has suspended all operations in Russia and is in the process of winding down the relationship with its independent sales agent.

Toronto’s Shawcor Ltd., which provides pipeline products and storage tanks, said in a March 10 investor call that its gets less than $5-million of its $1.14-billion in annual revenue from both the Russian and Ukrainian markets combined. In an e-mail, Shawcor said the company’s Russian and Ukrainian business “has been stopped.”

In 2021, the Russian division of Calgary-based PHX Energy Services Corp. represented 3 per cent of revenue and less than 1 per cent of profit. The company had a deal in place last year to sell the operations. That transaction fell through, but the company said in its annual report filed Feb. 24 that “discussions are continuing with the interested party to reach an alternative agreement.”