The percentage of homeowners has been in decline since climbing to a high of 69 per cent in 2011 from 65.8 per cent in 2001. The steady increase in home prices has pushed many would-be buyers out of the market and into rentals. At the same time, the share of people living alone or with roommates, rather than a family, has been on the rise.

The census found that the increase in renters outpaced that of homeowners over the past decade in each of the country’s largest urban centres. Some of the most notable growth took place in mid-sized metropolitan areas such as Kelowna, B.C., and Barrie, Ont.

That shift toward rental has occurred as policy makers and investors push for the construction of more housing units, particularly condo buildings and apartments that are specifically built to be rented. That has resulted in a surge of condo and apartment construction in major urban centres.

Surprisingly, the census showed shelter costs had become more manageable over the previous five years because income increased at a faster pace than housing costs. The national unaffordability rate dropped to 20.9 per cent last year from 24.1 per cent in 2016, according to Statscan. The census defines unaffordability as a household spending more than 30 per cent of its gross income on shelter costs such as rent, utilities and mortgages. 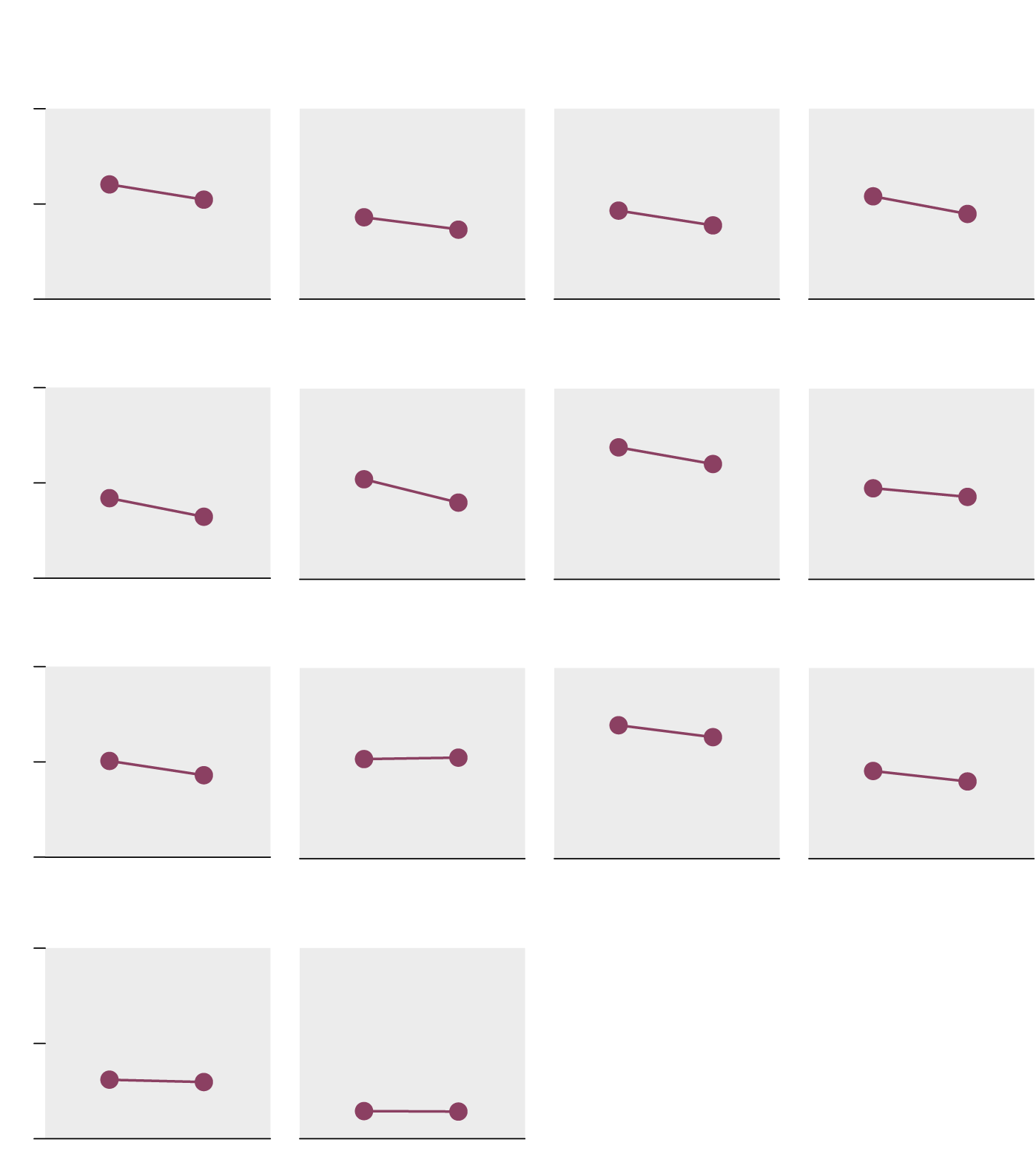 However, the census was conducted in the spring of 2021, when the federal government had been providing income support to people who had lost work because of COVID-19 restrictions. That helped many Canadians pay for housing. Meanwhile, mortgage rates were at record low levels and landlords had been slashing rents to attract and hang onto tenants, many who had fled their rental units when they lost work.

Housing experts said the drop in the unaffordability rate does not mean the country’s housing problem is improving.

“My concern is to what extent the income part of the equation reflects a lot of the government programs that were introduced during COVID,” said Aled ab Iorwerth, deputy chief economist with the national housing agency, Canada Housing and Mortgage Corp.

Housing advocate Andy Yan likened the drop to a false dawn. “When this data was collected, there was a sudden amount of government transfers to lower-income households,” said Mr. Yan, director of Simon Fraser University’s city program.

“People got income, but it was temporary. This is not the end of housing challenges for most Canadians,” he said.

Since the spring of 2021, the housing market has become more expensive for owners and renters. Mortgage rates have more than doubled, with the Bank of Canada aggressively raising interest rates to slow inflation.

That has contributed to a slowdown in the housing resale market. The volume of sales has dropped and the typical price of a home across the nation is down 7.4 per cent since prices peaked in February.

As borrowing becomes more expensive, it has become harder for would-be buyers to qualify for a mortgage. Instead, those prospective buyers are joining the growing group of residents and new immigrants looking for a place to rent. That will likely lead to a further slump in home ownership rates, especially among young generations.

The census showed the drop in the home ownership rate was more pronounced for young adults. The rate for those aged 25 to 29 was 36.5 per cent last year, compared with 44.1 per cent in 2011. For those in their early 30s, the rate was 52.3 per cent, compared with 59.2 per cent a decade earlier. By contrast, the home ownership rate for those in their early 70s hovered around 75 per cent.