Canada’s energy regulator says the country’s domestic fossil fuel consumption will have peaked in 2019 if the world continues along its trajectory of increased action on climate change through tougher policies and advancements in technology.

The modelling in Canada’s Energy Future 2020 report, released Tuesday by the Canada Energy Regulator (CER), projects a hefty 12-per-cent drop from last year’s oil-and-gas consumption levels by 2030 and a 35-per-cent fall by 2050. At the same time, it expects renewables and nuclear energy use will grow by 31 per cent by the middle of the century.

If, however, global action to reduce greenhouse emissions does not develop beyond measures currently in place, it projects that fossil fuel consumption will remain relatively unchanged. In that scenario, it expects the crude benchmark price to average US$75 a barrel between 2025 and 2050, compared with US$57 if there is a growing global shift toward more emissions-reduction measures and greener energy.

It lays out two scenarios – evolving, in the case of increased climate action, and reference, which is business as usual. The costs of renewable energies drop significantly under both.

“What we see is that coming out of COVID, in the demand destruction that we’ve seen this year, we do see fossil fuel demand come back. But as that happens, we’ve got the dual-effect of increasing climate policy as well as improving technologies on the low carbon technology front,” said Darren Christie, the CER’s chief economist.

This is the first time the regulator has extended its report to 2050. It’s a move that new chief executive Gitane De Silva said is important given the year is an international goal post for reducing greenhouse gas emissions and meeting climate change targets. 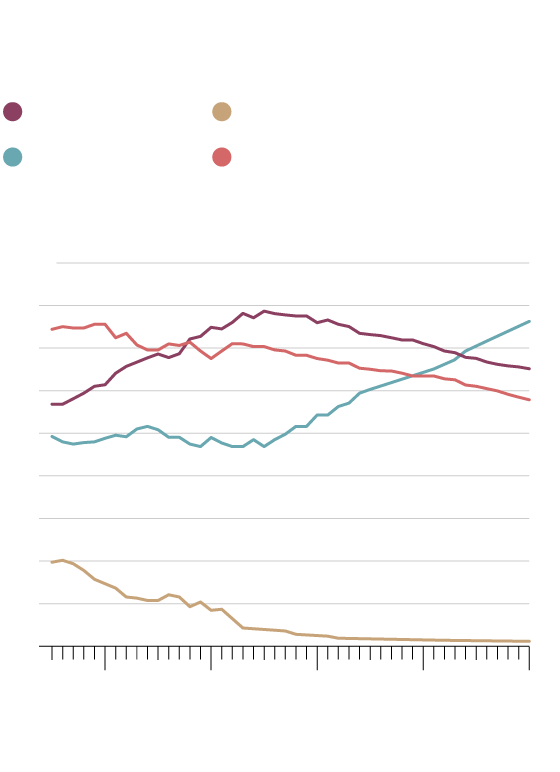 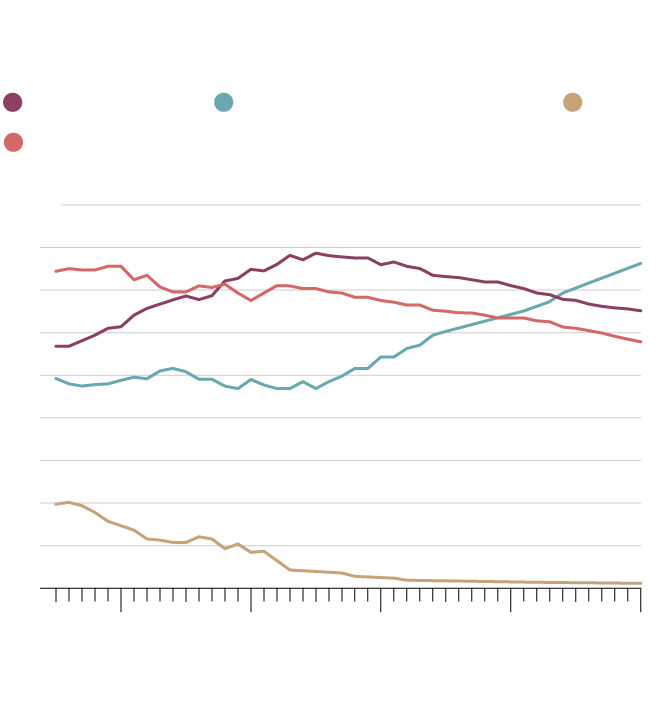 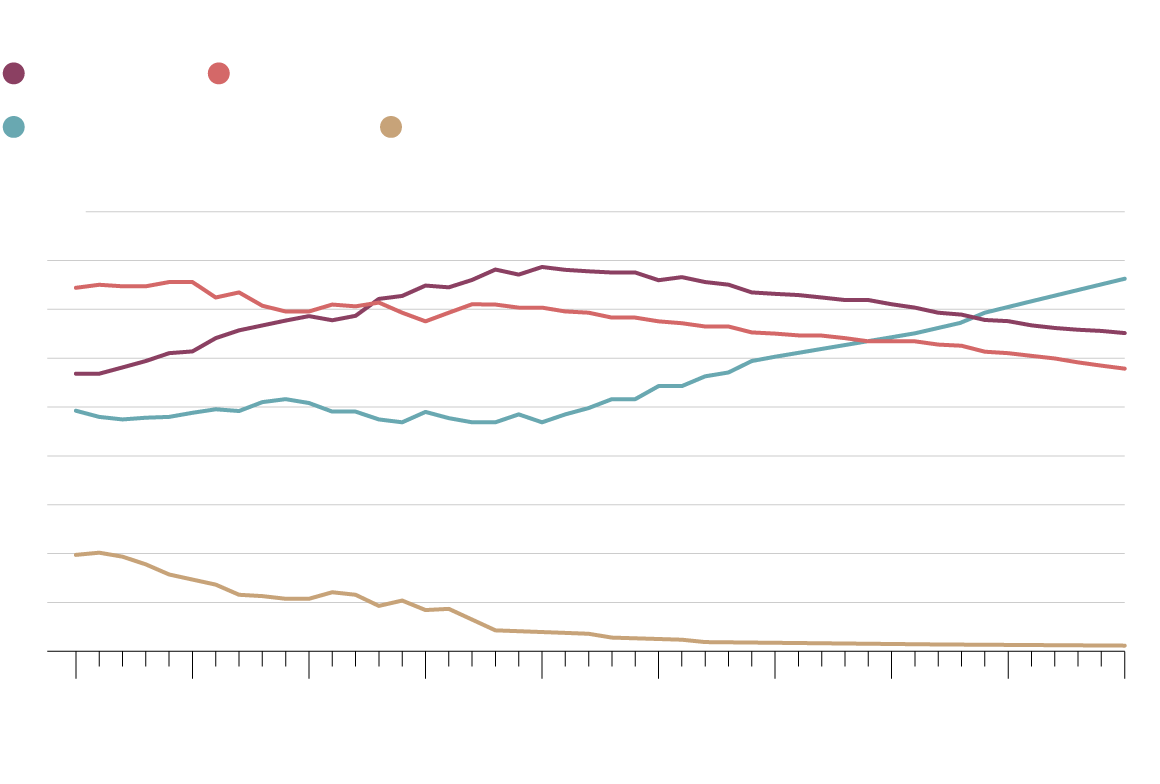 The regulator highlighted some of the emerging technologies with the potential to make dents in fossil fuel demand and greenhouse gas emissions. They include utility-scale battery storage, electrification of vehicles and buildings, hydrogen-powered transport and industrial applications, as well as carbon capture and solvent-driven heavy oil production. Many of these are being put into operation in Canada today, including in Alberta, which is seeking to create jobs as the oil and gas sector contracts.

Ms. De Silva said while Alberta is a resilient province, “the future of the [oil and gas] industry depends very much on it remaining cost competitive and carbon competitive.”

Getting to net-zero will require a combination of all the available technologies, Mr. Christie said, though the regulator isn’t picking favourites.

The CER’s projections are broadly in line with those of the International Energy Agency, which said last month that it expects oil-demand growth will end within the next 10 years as the world moves toward net-zero emissions goals to meet climate-change targets.

The CER report emphasizes that its numbers are not predictions, and depend on a wide range of macroeconomic factors and assumptions, including global policy choices around climate change.

Although the evolving scenario has Canadians consuming fewer fossil fuels, that’s not reflected in oil production, given that Canada exports most of its output. The CER projects production will climb until peaking in 2039 at 5.8 million barrels a day. That growth will be largely due to expansions of existing in situ oil sands projects. Natural gas production is also expected to increase, peaking at 18.4 billion cubic feet a day by 2040.

Either way, major crude-oil pipeline projects under construction – including Keystone XL, Trans Mountain and the Enbridge Line 3 replacement – will be able to accommodate all future oil production growth in both scenarios, the report notes.

The CER also notes an economy-wide carbon price would reach $75 a tonne in 2040 and $125 a tonne in 2050 under the evolving scenario – a projection sure to capture the attention of provinces such as Ontario and Alberta, which are fighting the federal government in court over the current carbon tax.

The Pembina Institute, the environmental think tank, welcomed the CER’s discussion on achieving net-zero emissions by 2050, but pointed out that the scenarios are not in alignment with commitments in the Canadian Net-Zero Emissions Accountability Act, which was tabled last week.

“The 2021 edition will need to include a fully modelled scenario that describes a domestic economy that reaches net-zero emissions by 2050 and is well suited to compete in a global economy that is successfully limiting warming to 1.5 degrees Celsius,” Pembina senior federal analyst Nichole Dusyk said in a statement.