Canadians may think they are highly taxed, but they face a lighter burden than people in most other wealthy countries on key measures and remain roughly on par with Americans, according to a new report.

That is the picture that emerges from the latest annual report on personal income and payroll taxes across the 36 member-countries of the Organization for Economic Co-operation and Development, released Thursday.

The average single worker in Canada paid 23 per cent of their gross wages in taxes last year after cash benefits, ranking 26th lowest in 2018. The burden was lower than in the United States, where single American workers paid 23.8 per cent of their wages in taxes – even after U.S. President Donald Trump’s steep tax cuts in 2017. That compares with an OECD average of 25.5 per cent. 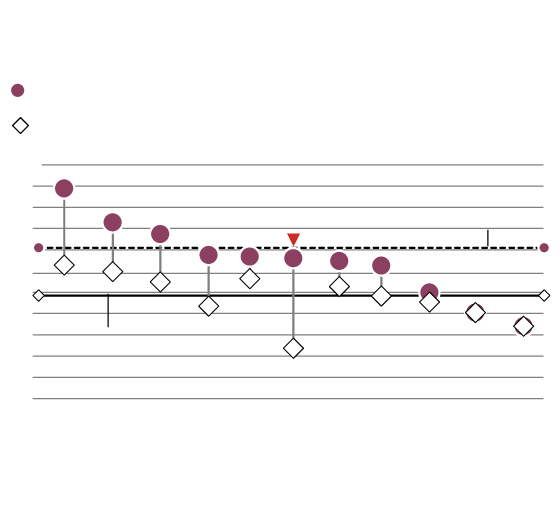 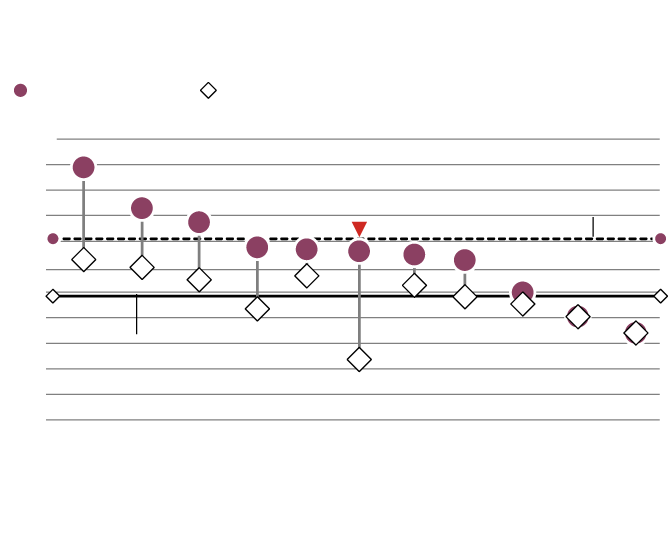 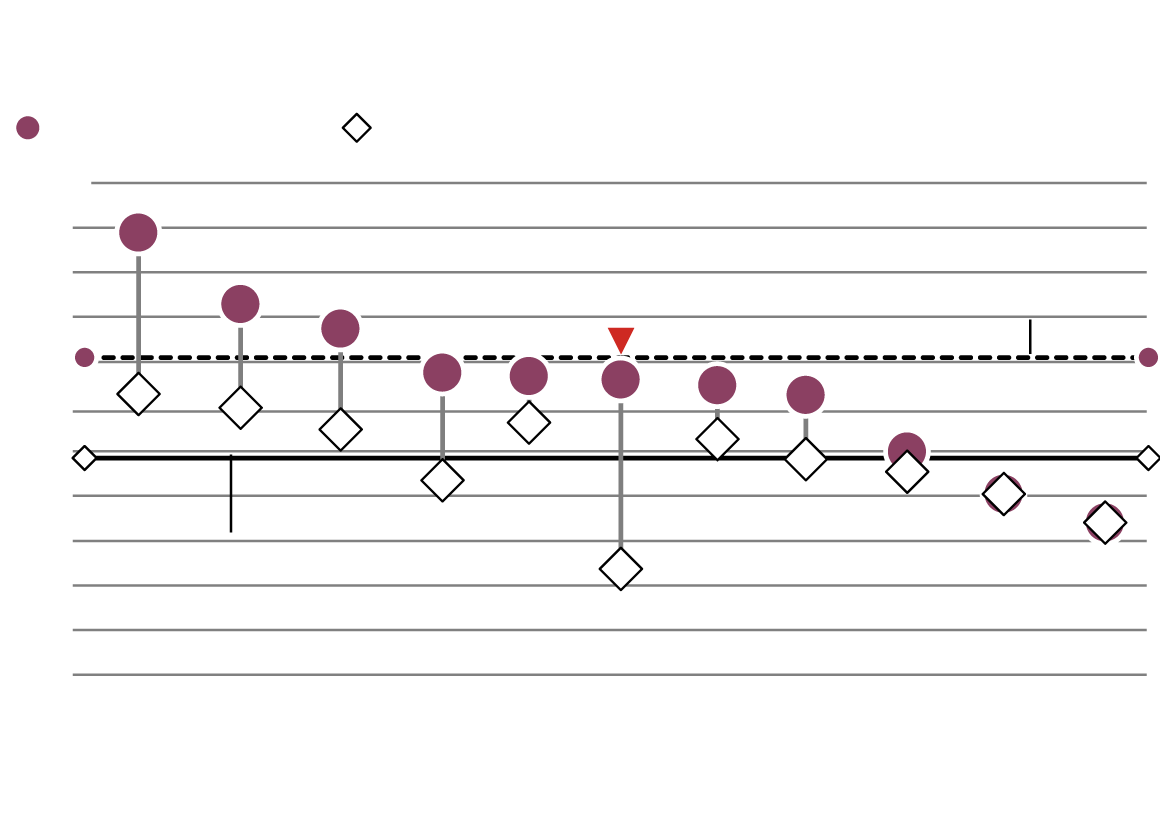 A married single earner with two children in Canada does even better, paying an effective tax rate of just 1.8 per cent of their gross wages in taxes after various family payments. That puts it 34th lowest in the OECD, where the average is 14.2 per cent. The relatively small tax bite is due in part to the federal child benefit, enhanced by the Liberal government in July, 2016. It is now worth up to $6,496 per child.

The average married Canadian worker with two children gets to keep 98.2 per cent of their gross wages, after taxes and family benefits, according to the OECD.

While Canadian and U.S. payroll and income taxes are roughly on par, the overall tax take is significantly larger in this country if all taxes are tallied, including those on sales, corporate profits and property, said David Bradbury, head of the OECD’s tax policy and statistics division, in an interview. The ratio of all taxes as a share of the economy is 32.2 per cent in Canada, compared with 27.1 per cent in the United States. Unlike Canada, the United States does not have a national sales tax, and in 2017 it brought in significant corporate tax cuts.

The lowest taxes on wages are in Chile, Mexico and South Korea. The highest are in Belgium, Germany and Denmark, along with several other European countries.

“There is a strong point of difference between European and non-European countries,” Mr. Bradbury said.

The OECD’s main tax measure is what it calls the tax wedge, designed to measure the extent to which taxes discourage employers from hiring new workers. The tax wedge compares what workers pay in income and payroll taxes versus the total labour cost to the employer.

Here again, the tax burden in Canada is relatively low at 30.7 per cent for a single worker, good for 28th in the OECD. The comparable “tax wedge” for U.S. workers is 29.6 per cent, putting it in 29th spot. Both countries are significantly below the OECD average of 36.1 per cent.

Across the OECD, the average tax wedge has gone down in each of the past four years, reversing a trend of generally rising taxes in the years after the global financial crisis, Mr. Bradbury said. And that’s largely because of significant tax-policy changes in countries, such as the United States.

Canada’s tax wedge on labour income rose a modest 0.1 percentage-point in 2018 – one of 22 countries to experience an increase. Mr. Bradbury said the increase is owing to higher wages, rather than significant tax-policy changes. The rate still 2.2 percentage points lower than it was in 2000.

The U.S. was among a clutch of countries that saw a sharp decline in its tax burden last year, along with Hungary and Belgium.