Cineworld has offered $34 per share, valuing Toronto-based Cineplex at about $2.8-billion including debt. Cineplex had $649-million of long-term debt at Sept. 30. Compared to the average share price in the 30 days leading up to Dec. 13 – the last trading day before the deal was announced – the offer represents a 39-per-cent premium. Cineplex’s stock surged more than 40 per cent from Friday’s closing price on news of the deal and closed at $33.96 on Monday. A seven-week “go-shop period,” expiring Feb. 2, allows Cineplex, which represents three-quarters of the Canadian market, to entertain other offers.

The deal is subject to approval by shareholders of both companies and is expected to close in the first half of 2020. It is also subject to regulatory approvals.

Cineworld’s ownership will change how some people pay for movie tickets in Canada. Within roughly six months of the deal closing, the company plans to launch a subscription service for Cineplex that charges a monthly fee for unlimited admission. Cineworld’s Regal chain launched a similar service in the United States in July. All members pay a surcharge for premium-format films such as those in 3-D, Imax and 4DX.

“It’s not a bargain. It’s a deal that works for people that really love movies, in a way that they want to go every week,” Cineworld chief executive Mooky Greidinger said.

Movie theatres everywhere have had to cope with a fragmented media landscape, with companies such as Netflix, Amazon, Apple and Disney building up streaming services that offer a plethora of content that people can access on-demand at home.

“There will be a big battle in the streaming arena because of these huge players that are entering now,” Mr. Greidinger said. “The theatrical business is not home entertainment. People will never stay seven days at home. We are competing for their free time outside of the house.”

Cineworld had US$4.1-billion in revenue last year. The company has expanded through acquisitions: After completing its US$3.6-billion purchase of Knoxville, Tenn.-based Regal Entertainment Group last year, it became the world’s second-largest theatre chain, after AMC. Acquiring Cineplex would give Cineworld 8,906 screens in North America compared with AMC’s 8,043; however it would not edge AMC out of the top global spot. Cineworld is taking on US$2.3-billion in loans to finance the transaction.

“Scale matters in this business,” Mr. Greidinger said. While it likely does not mean paying less to film studios for content, he expects advantages in co-operating with studios on marketing and promotions. Cineworld forecasts up to US$130-million in annual savings by 2021 as a result of the deal, but has no plans to close any Cineplex theatres. Mr. Greidinger said he hopes to expand the Canadian business.

Cineplex CEO Ellis Jacob said the entertainment industry is continuing to transform. “We are pleased that through this agreement we are ensuring Cineplex is part of the next era of global entertainment,” he said in a statement on Monday.

Cineplex declined a request for an interview during the go-shop process. In an e-mail, spokeswoman Sarah Van Lange said that while changes such as “vendor consolidation and employee restructuring” are common in acquisitions, the company would not speculate on the impact on jobs.

Like Cineplex’s CEO, Mr. Greidinger has pushed back at streaming services such as Netflix, saying he will only show movies they produce in theatres if the exclusive time frame for theatrical release is preserved, before content goes online.

Traffic to movie theatres has been slowing everywhere. At Cineplex, attendance has fallen for the past three years. 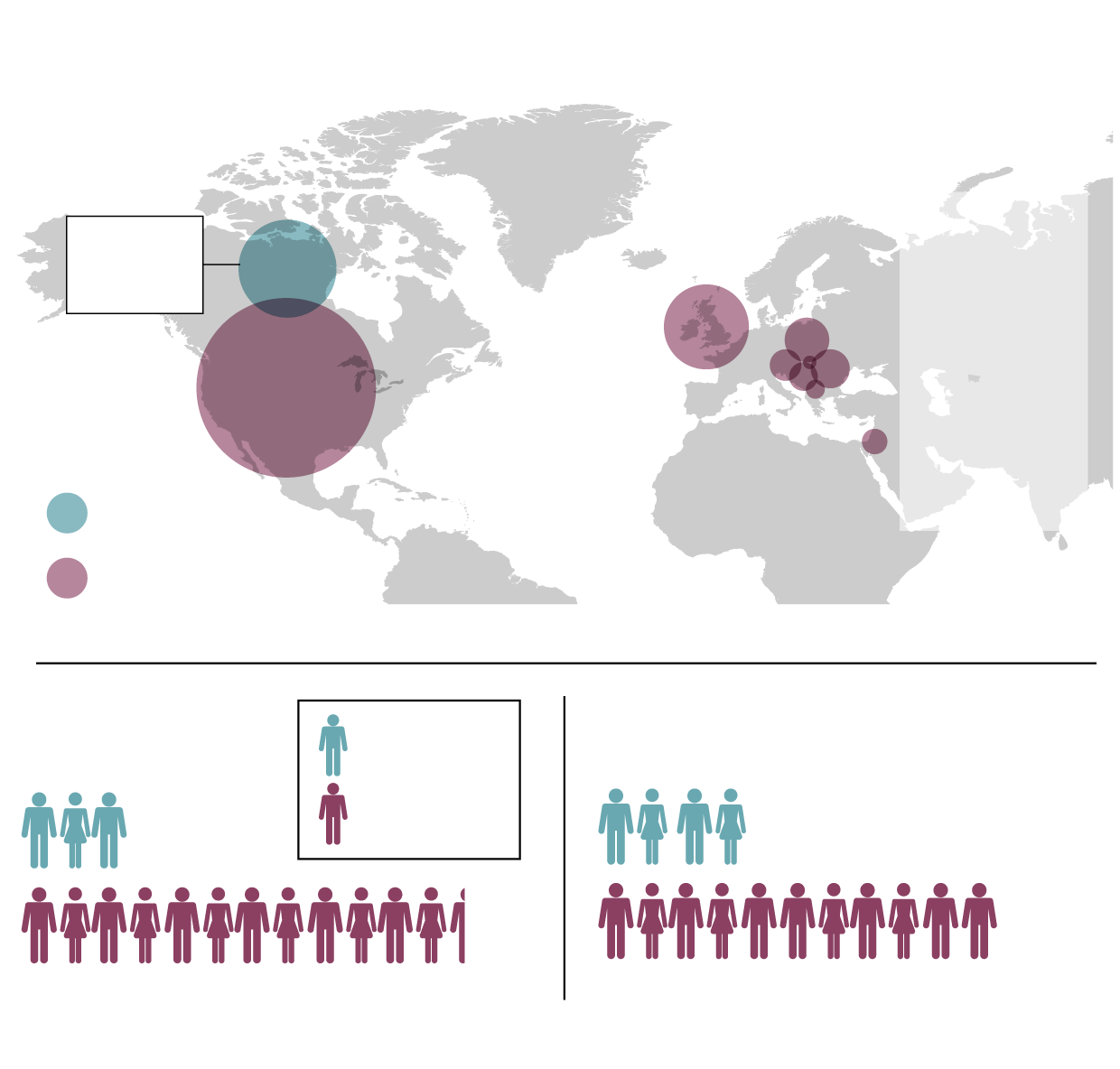 Cineplex has been responding to shifts in the industry by attempting to diversify. It has expanded its Rec Room and Playdium entertainment complexes and is planning a golf-related entertainment venue under a partnership with Dallas-based Topgolf Entertainment Group. The company has been planning a new movie-theatre concept called Junxion that incorporates aspects of its gaming and entertainment venues into cinemas. Last year, it invested in Seattle-based VRStudios, which makes the virtual-reality equipment that Cineplex has been installing in movie theatres and other locations. Those amusement businesses, combined with Cineplex’s media division – which shows ads and other content on a network of screens at locations such as fast-food restaurants – together accounted for almost a quarter of its revenue.

Cineplex has also been making more money from people who do come to the movies. It has expanded alcohol sales to more than 80 theatres. Theatres charge a premium on tickets for features such as 3-D projection; effects such as moving seats, wind and scents; and VIP theatres with cushy armchairs and concessions delivered to the seats. Premium tickets made up 44 per cent of Cineplex’s box office revenues last year.

This investment in premium formats, along with Cineplex’s market share and customer data from its 10 million loyalty-program members, were all factors that drew Cineworld to the deal.

Cineplex investors have been spooked by the industry’s challenges; after an earnings miss in 2017, the share price slid considerably and has not totally recovered. Cineplex requires at least two-thirds support from shareholders to move forward. Cineworld will require majority support from its shareholders. Both companies’ boards support the acquisition.

Cineplex said in a statement that it will continue paying its monthly dividends until Feb. 28 and will not declare further dividends after that time.

Cineplex will continue to have a head office in Toronto, Mr. Greidinger said, but some operations will be shifted to other offices, such as the Regal headquarters in Knoxville. Not all of Cineplex’s management team will be staying with the company, he added, although he did not specify who would depart.

Cineplex had been in discussions about a possible deal with various groups, including Cineworld, Mr. Greidinger said, before this acquisition began to pick up steam in the past couple of months.