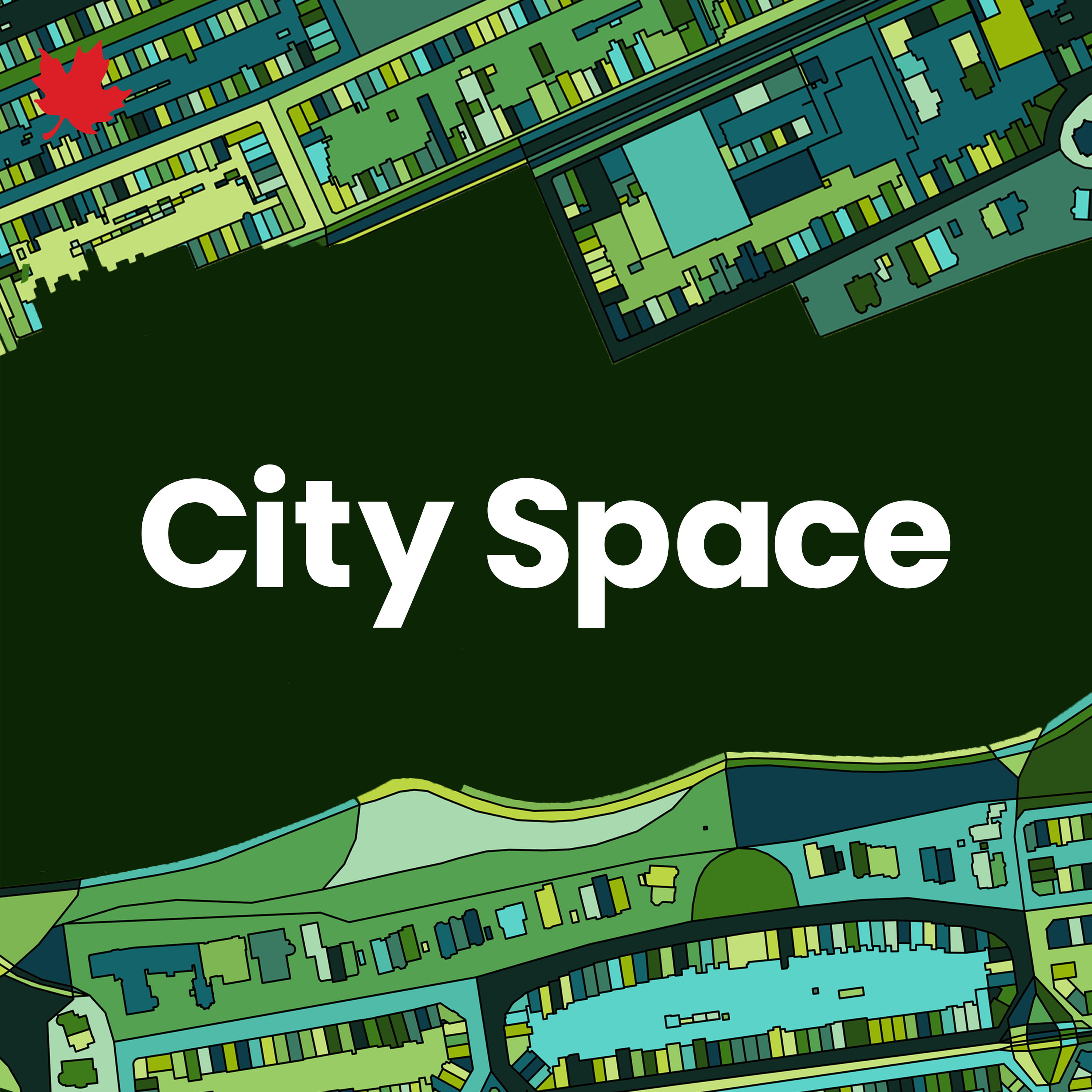 How do we make our cities better? We’d all like them to run more efficiently, be more affordable to live in and collectively plan as smartly as possible for the continuing impacts of climate change — but how do we actually achieve those things? City Space is a new podcast from The Globe and Mail that seeks to answer those questions.

S2 Episode 2 How can cities prepare for climate change?

Climate change isn’t just coming, it’s here. And cities are uniquely susceptible to its effects because of their population density and infrastructure. So how can they better prepare for the increasingly devastating impacts of the climate crisis? In this episode, we explore the concept of climate resilience — how prepared are cities to anticipate, prepare for and respond to natural disasters? We hear from Thaddeus Pawlowski, an urban designer, professor and managing director at the Center for Resilient Cities and Landscapes at Columbia University, who was on the ground helping New York City rebuild after Hurricane Sandy. Plus, Adrian speaks to Toronto’s former Chief Resilience Officer Elliott Cappell about how he helped Toronto develop a plan to deal with climate disasters and what gives him hope for our future.

From late January, when the first protesters’ trucks and cars piled into downtown Ottawa, to mid-February, when the Canadian government enacted emergency laws to remove them from the streets, Canada’s capital city of Ottawa was locked down. But it turns out, the reasons why the protests proved uniquely disruptive to the people who actually lived there were actually baked into the city’s very design. In the first episode of City Space’s second season, we look at how we design and choose capital cities, why capitals reveal the story of the country as a whole, and what Ottawa’s failures tell us about the broader Canadian project. Adrian speaks to Dave Amos, planning professor at California Polytechnic State University and the host of City Beautiful, a YouTube channel about urban design, about exactly how a capital city is built and what it’s meant to do. Plus Andrew Waldron, architectural historian and Canadian heritage conservationist, explains how the layout of Ottawa doomed the city to chaos when protesters occupied the roads and the core.

The Globe’s podcast about how to make our cities better is back for another season. Join host Adrian Lee over the course of six episodes as he speaks with global experts and those close to home as we learn what our cities are doing right and what can be improved. Up this season: the real purpose of a capital city, the future of our downtown cores and how a city can prepare for looming climate-change disasters. Listen to our trailer and catch up on season one now.

S1 Episode 6 How do we build better public transit?

Public transit is essential to the well-being and growth of a city, but as we all know, it’s hard to get it right. Enrique Peñalosa, a former mayor of Bogota, Colombia once said that “a developed country is not a place where the poor have cars. It’s where the rich use public transportation.” And while that’s definitely something to strive for, how achievable is it, really?

On the last episode of this season, we explore what conditions are necessary to create a thriving public transit system in any city - and what, too often, is ignored. Adrian speaks with Christof Spieler, who helped redesign the Houston bus network, about the public transit blueprint he believes can be applied to all cities. We then hear from David Zipper, an urban mobility expert who worked with Washington and New York City mayors, on why focusing on something he calls ‘mundane mobility’ will benefit the average rider in ways even the flashiest of public transit tech never can. Plus, The Globe’s reporter Eric Andrew Gee, tells Adrian about why his time spent riding the Thunder Bay bus network made it clear how political public transit can be.

Soaring rent costs is a global phenomenon — and the problem is officially in Canadian cities. In 2020, the average price of rental housing in Toronto was more expensive than it was in San Francisco, London and New York. How did we get here? In this episode of City Space, we explore how the crisis in rental housing happened, how it’s affecting the people we really need in our cities, and what we can do about it.

Adrian speaks to Raquel Rolnik, urban planner and former UN Special Rapporteur on Adequate Housing about the worrying global trends of rental housing becoming exposed to financial markets. We then hear from Martine August, an associate professor of planning at the University of Waterloo, who explains the rise in corporate landlordship. Finally, The Globe’s architecture critic Alex Bozikovic explains what’s really standing in the way of affordable housing in our cities — and how we can change that.

S1 Episode 4 Who are our public spaces failing?

Public spaces are often the best parts of a city. But during the pandemic, many of us started to realize how our public spaces, like parks, weren’t quite working for us. In this episode, we hear from three experts: Adri Stark, project manager at Park People and one of the authors of the 2021 Canadian City Parks Report; Leslie Kern, the author of Feminist City: Claiming Space in a Man-Made World and Anna Zivarts, the director of the Disability Mobility Initiative Program in Washington. In conversation with Adrian, they share how public spaces are failing people in ways we might not often consider, and how we can really make them work for all of us.

S1 Episode 3 Cars vs. bikes: What do cities actually need to be safe and accessible?

The battle for road space between bikes and cars is a well-known one in many cities. But conversations about being a “bike person” or a “car person” tend to skew more towards identity politics than what the data tells us about how to make a city safest and efficient for all citizens - no matter how they choose to get around. So why can’t we get past our emotional response?

Peter Norton, an associate professor and author of “Fighting Traffic”, as well as the new book, “Autonorama: The Illusory Promise of High-Tech Driving” shares just how cars came to dominate our roads and how they still have a place in contemporary cities. Plus, Adrian talks to Canadian-Danish urban mobility expert Mikael Colville-Andersen about coaching cities around the world to be more bike-friendly. And Adrian comes clean on something you might not expect.

S1 Episode 2 Can we break the middle class of their addiction to sprawl?

A generation ago, a middle-class income could buy you a detached home in a big city. Now? Folks are finding they need to set their sights further and further away from any downtown centre if they want to hold fast to that dream. But as populations and climate emergencies rise, experts tell us that urban densification is the necessary path forward. So what do cities have to do to retain the middle-class? And how, exactly, does the middle-class break their addiction to personal space and redefine “making it” when it comes to acquiring housing?

In this episode, we hear from Jennifer Keesmaat, Toronto’s former Chief City Planner and founder of Markee Developments, on why she thinks rental units and high-quality public spaces will do the trick. Plus, Rollin Stanley, former General Manager of Planning for Calgary, details how governments all over the country should get imaginative with their heritage buildings. Finally, we ask Rob Carrick, Personal Finance Columnist at the Globe, about why he’s letting millennials off the hook when it comes to housing.

S1 Episode 1 Should all Canadian cities be 15-minute cities?

The 15-minute city is an urban planning concept that would see neighbourhoods designed so that day-to-day amenities are always just a short walk or bike ride away. And after living 18+ months of pandemic life, where most of us were forced to stay in our own neighbourhoods, it seems like implementing this idea in as many cities as possible will pay nothing but dividends. But while it’s popular in other parts of the world like many European cities, can we really just cut and paste the idea in Canada?In this episode, we hear from Alain Miguelez, Ottawa’s Manager of Policy Planning, who believes our nation’s capital is ripe for the 15-minute city and why he’s working hard to help execute it there. Plus, we check in with Jay Pitter, an award-winning placemaker and urban planning lecturer, about why she believes there is a crucial — but so far, absent — step necessary for the 15-minute city to actually work in North America.

A new podcast from The Globe and Mail about how to make our cities better. Join host Adrian Lee over the course of six episodes as he speaks with global experts and those close to home as we learn what our cities are doing right and what we’re missing. 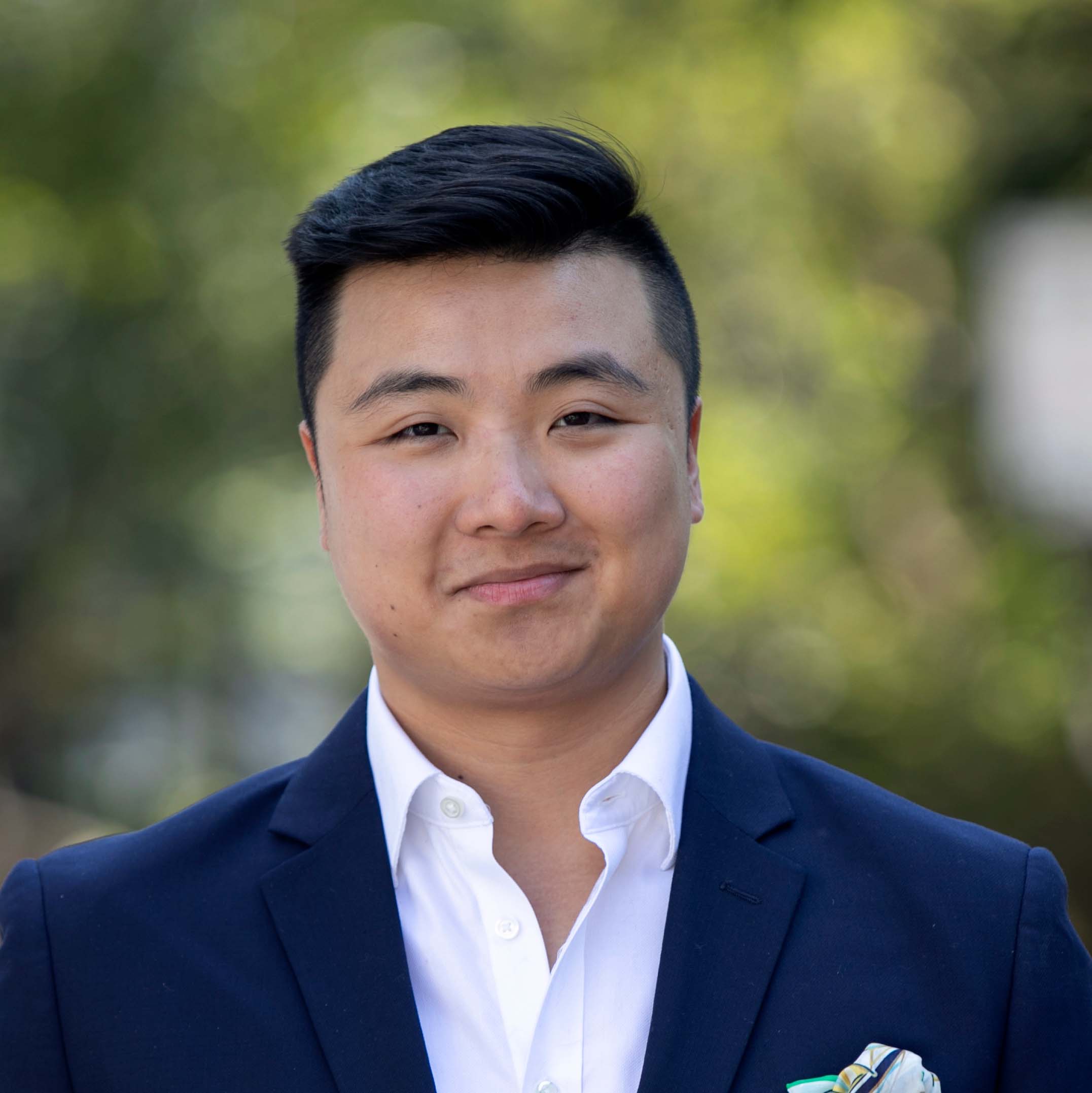 Adrian Lee is an editor for The Globe and Mail’s opinion section, and a journalist whose varied interests have taken him on deep dives into hip-hop, AI, Canadian rock iconography, and toilet technology. He has lived in cities both big and small — Markham, Halifax, and Toronto, where he lives today — and has reported from places such as Maui, Hong Kong, and Sydney. He is the winner, with City Space producer Julia De Laurentiis Johnston, of a Digital Publishing Award for Maclean’s short-lived pop-culture podcast, The Thrill.

How do we make our cities better? We’d all like them to run more efficiently, be more affordable to live in and collectively plan as smartly as possible for the continuing impacts of climate change — but how do we actually achieve those things? City Space is a new podcast from The Globe and Mail that seeks to answer those questions. Join host Adrian Lee as he speaks to global experts and those close to home to learn what our cities are doing right and what we could do better. From accessibility to housing to transit, episodes will consider what truly makes a city run well, look to our global neighbours on what they’re getting right and deliberate on how to make the best cities we can.

Have a question? Email the show at podcasts@globeandmail.com