Canadian National Railway Co. has topped rival Canadian Pacific Railway Ltd.’s offer for Kansas City Southern , igniting a battle for the Missouri-based railway that would give the victor access to key U.S. and Mexican markets.

Montreal-based CN offered US$29.9-billion in cash and stock for the U.S.-based railway on Tuesday, an attempt to stop CP’s purchase of KCS for US$25.2-bilion. That deal was recommended by KCS’s board, but requires the approval of shareholders and U.S. regulators.

Analysts said KCS would be a good strategic purchase by either railway, offering access to Pacific Ocean and Gulf of Mexico ports, as well as routes to Mexican auto plants, and petroleum and grain markets. However, CN’s proposal could face a tougher ride winning U.S. regulatory approval, given some overlap of its network and KCS’s routes.

CP is expected to raise its bid, analysts said.

The battle for Missouri-based KCS could lead to the first takeover of a major U.S. railway in more than 20 years.

Headquartered in Kansas City, KCS is a coveted railway based on its network that begins in the industrial and agricultural heartland of the United States, touches the consumer-rich metropolises of Dallas and Houston, and reaches the port of New Orleans and Mexico’s Gulf and Pacific coasts.

Railway analyst Anthony Hatch of ABH Consulting said both CN and CP have been making small acquisitions in recent years, pushing into new markets to add customers after reducing costs. KCS is the last remaining large U.S. railway that could be purchased without touching off antitrust furors in Congress and among rail customers, Mr. Hatch said by phone.

Scott Rostan, chief executive officer of finance consultancy Training the Street and a former mergers and acquisitions banker at Merrill Lynch, said KCS would make a good fit for either railway, offering access to Mexico with limited system overlap.

“Money talks in M&A deals,” Mr. Rostan said in an e-mail. “CN has the superior offer on the table. CP has the financial capacity to increase their bid, but at what cost? Even getting CN to overpay a bit more is positive for CP, as CN would have to take on more debt and therefore will be in a weaker future position.”

Mr. Rostan predicted higher offers from both bidders will follow. “CP needs to make a financial and strategic decision: How much is KCS worth to CP? And how much would it hurt to have CN win the prize?” 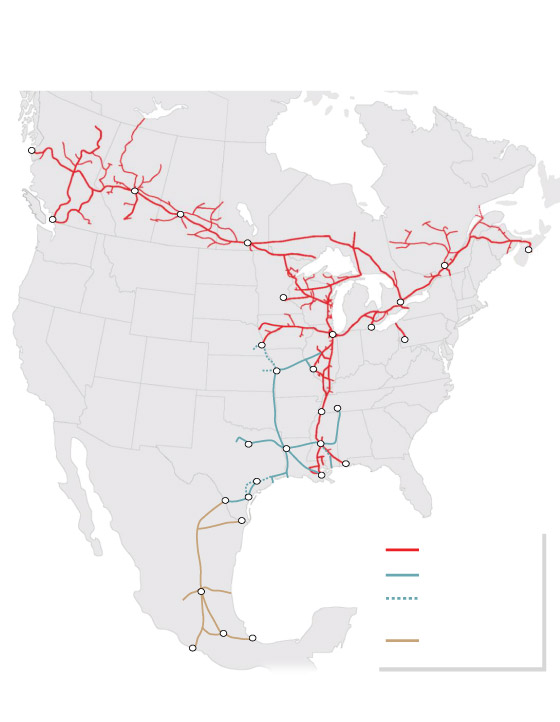 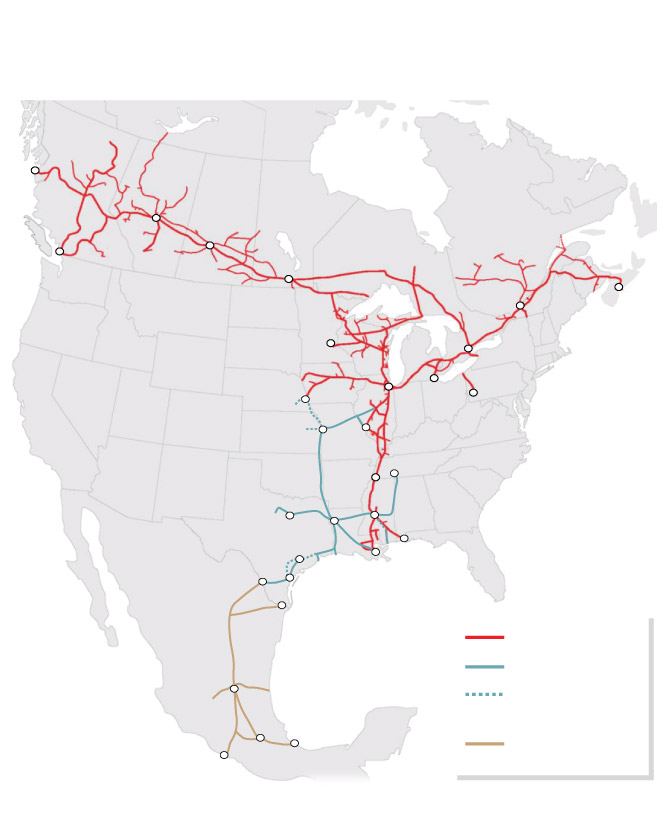 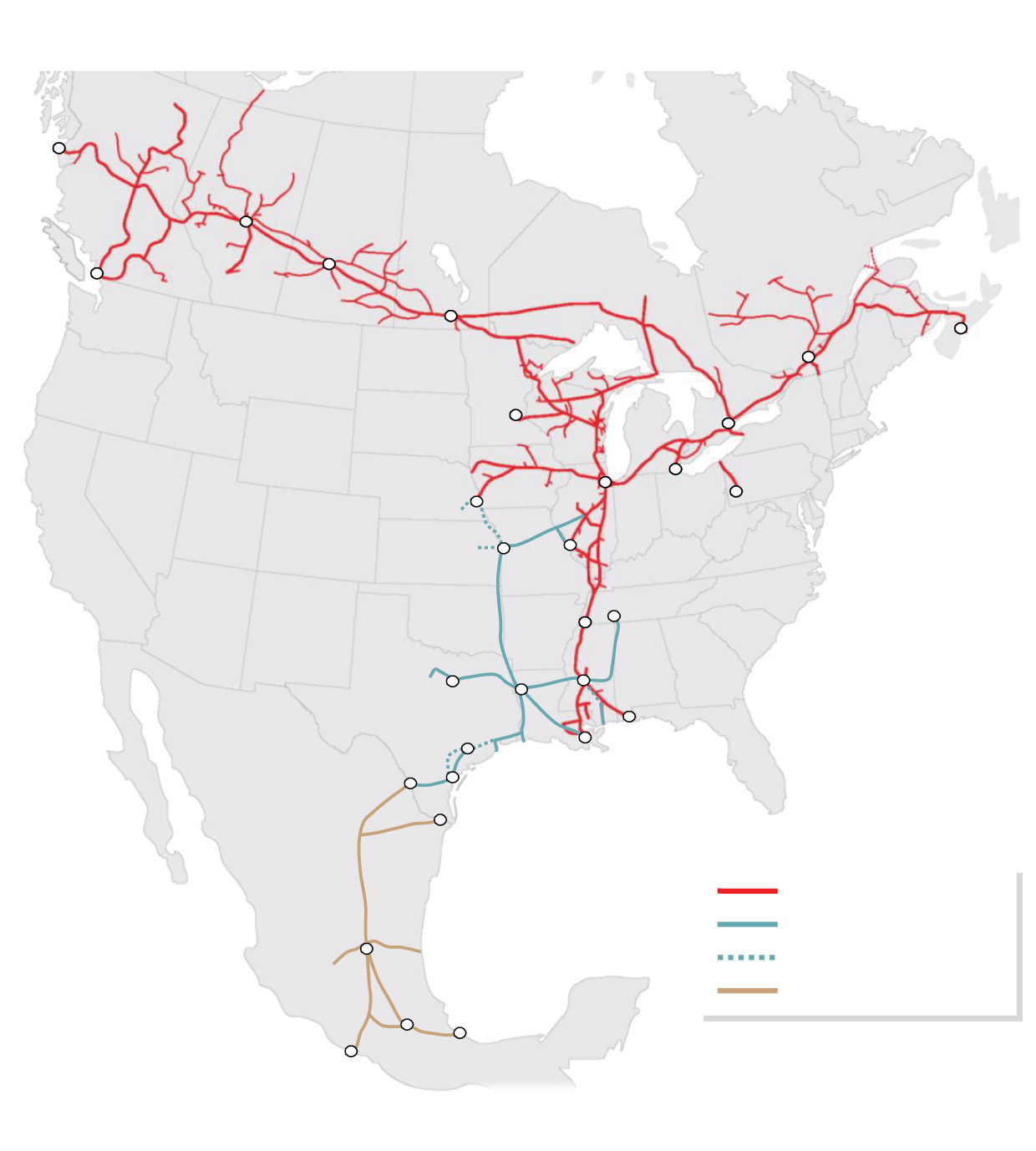 CN began talking to customers on Tuesday morning, assuring them the carrier is experienced at integrating new routes, and that service will be enhanced should the deal go ahead. Mr. Ruest said the next step is up to KCS’s board, which said it is reviewing the offer. “The company is for sale. There will be a transaction of some kind,” Mr. Ruest said.

CN is offering KCS shareholders more cash and a higher price for a deal that poses no greater regulatory risk than CP’s, said Sean Finn, CN’s chief legal officer. Because KCS shareholders would own 12 per cent of CN, a CN shareholder vote is not required, he said.

Under the CP deal announced in March, KCS shareholders would receive 0.489 of a CP share and US$90 in cash for each of their shares.

CP declined to say what its next move will be. In a statement, CP called CN’s bid “illusory and inferior. CN’s proposal increases regulatory and antitrust risk for KCS shareholders and decreases benefits for customers, employees and other stakeholders,” CP said. “The Canadian National proposal would create the third-largest Class 1 railroad and destabilize the competitive balance in the North American rail industry.”

Raymond James analyst Steve Hansen called CN’s bid “bewildering,” and said the railway is offering too much for the only part of KCS’s system it needs – the Mexican network.

Any takeover of KCS will face close scrutiny by the U.S. regulator, the Surface Transportation Board. It requires that rail takeovers foster competition and do not reduce choices for companies that rely on the rails to reach markets. However, KCS is the smallest of the big railways that operate in the United States, and the STB has not said whether it will apply this standard to any deal involving KCS.

Calgary-based CP has said its takeover would offer few competitive concerns, given that its network and KCS’s do not overlap. Like KCS, CN has tracks that run south to New Orleans, but are 400 miles to the east.

CP is expected to counter with a higher offer, said Christian Wetherbee, an analyst at Citigroup in New York. “While we thought CP’s initial bid was elevated … we believe it’s likely that CP remains engaged and may try to come back with a higher bid,” Mr. Wetherbee said. “This clearly would stretch valuation, but could be justified by the long-term growth potential of the combined entity.”

He said the Canadian railway that misses the chance to buy KCS will likely turn to the two big eastern U.S. railways, CSX Corp. and Norfolk Southern Corp. The two western carriers, BNSF Railway and Union Pacific Railroad, could jump in as well.

“Both Canadian rails have indicated that they feel that missing out on [KSC] would be a competitive disadvantage, but there can only be one buyer,” Mr. Wetherbee said. “So, while a bidding war is possible, it seems fairly likely that the loser of that war would have to look for another target, which could likely be CSX or Norfolk Southern.”