Prime Minister Justin Trudeau and his inner circle have staked the Liberal government’s defence of SNC-Lavalin Group Inc. on the peril facing the company’s 9,000 workers in Canada – but solid demand for engineering talent in the country, amid a booming labour market, suggests the spectre of lost jobs isn’t as dark as the government portrays.

Canada’s leading companies have postings for hundreds of jobs in the country on their websites. WSP Global Inc., the Montreal company that recently supplanted SNC as Canada’s top engineering group by market value, has 101 jobs posted. Hatch Ltd. in Mississauga has 131 postings. And SNC itself has 187 openings for engineers in Canada.

Karen Groom, president of Montreal-based staffing-recruitment agency Groom & Associates, says the market for talented engineers is as tight as ever. A decade ago, workers could be found in between jobs. Today, it is often about luring someone from one company to another. Because of the demand for workers, the incentives go well beyond salary to factors such as additional vacation time and challenging projects to work on.

“I’ve never seen anything like this in my 30 years in the business,” Ms. Groom said.

This view of the job market contrasts with the 9,000-jobs-or-bust rationale put forth this past week, especially in testimony to the House of Commons justice committee by Gerald Butts, former principal secretary to the Prime Minister. Mr. Butts cited “the 9,000-plus people who could lose their jobs, as well as the many thousands more who work on the company’s supply chain.” But the SNC-Lavalin case isn’t the same as General Motors closing its operations in Oshawa, where it will be much more challenging for workers to find comparable jobs.

No one predicts 9,000 jobs would vanish overnight but even with solid demand for services, finding new work for displaced employees would not be instantaneous. And there are major weak spots in the market for engineers. The oil business in Alberta, where SNC-Lavalin and others in the past worked on many large projects, has been in a years-long slump. And while infrastructure money from Ottawa has been promised, it hasn’t all yet flowed. In provinces such as British Columbia, there are plans for record capital spending on infrastructure, but the money is being invested over several years.

“We’re starting to see activity but we haven’t seen a jump in our membership,” said John Gamble, president of the Association of Consulting Engineering Companies-Canada. The group represents about 400 companies with some 50,000 workers, which includes engineers and other disciplines.

“We’re cautiously optimistic but it’s not going to be overnight growth.”

A 2015 labour-market study from Engineers Canada, the industry’s regulatory body, forecast steady openings for engineering jobs from 2015 through 2020: 2,500 annually in civil engineering; 2,100 a year in mechanical engineering; and 1,800 for electrical and electronic engineering. In each discipline, retirements represent a majority of the openings. Engineers Canada also noted that an ample number of graduates is emerging each year from Canadian universities. 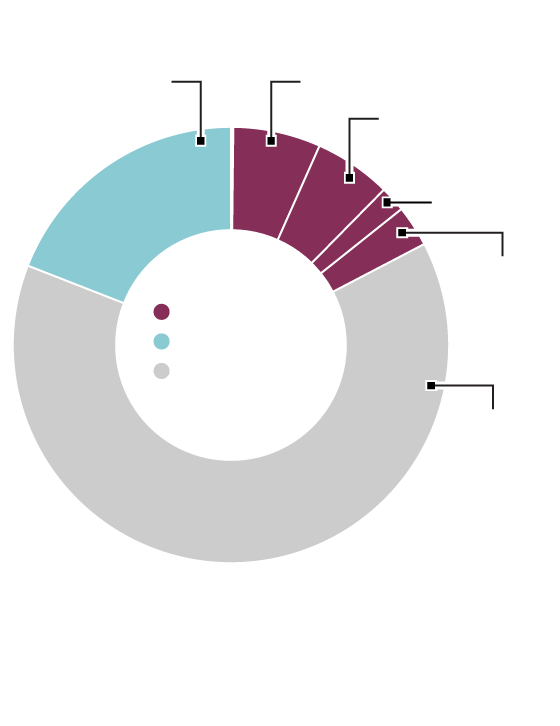 Note: SNC has provided estimates of its Canadian work

force. The rest of world figure comes from a subtraction

of the Canadian and British numbers from an overall

figure in the company’s 2018 annual report. 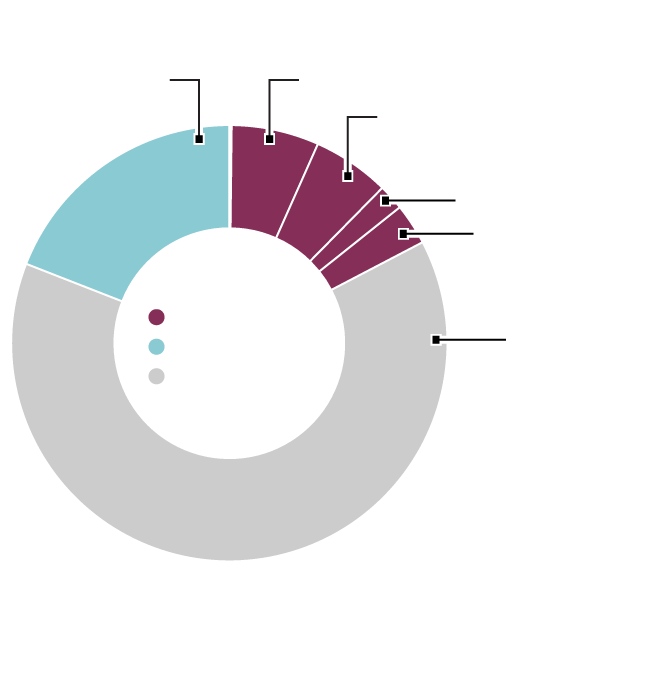 Note: SNC has provided estimates of its Canadian work force. The rest

numbers from an overall figure in the company’s 2018 annual report. 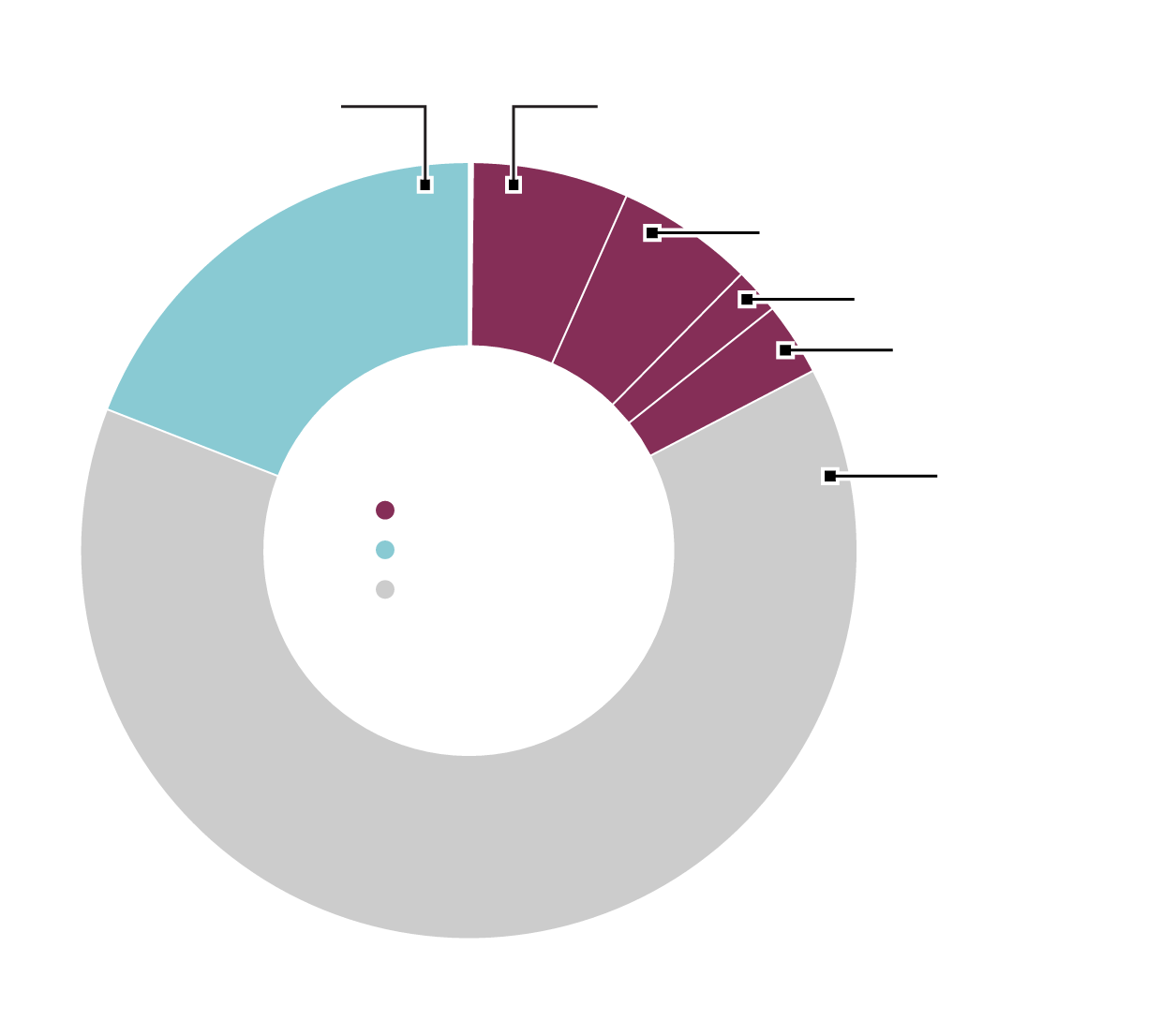 Note: SNC has provided estimates of its Canadian work force. The rest of world figure comes from a

subtraction of the Canadian and British numbers from an overall figure in the company’s 2018 annual report.

The disappearance of 9,000 jobs would be a “worst-case scenario,” said Andrew Macklin, managing editor of trade publication ReNew Canada. He pointed to large amounts being spent on public-sector infrastructure across Canada.

“Is there enough work here in Canada?” he said of the fate of the SNC workers. “The answer is absolutely.” The challenge, Mr. Macklin added, would be the disruption, including the amount of time it would take other companies to take on workers who had lost their jobs.

At SNC rival WSP, the company leans on its size advantage as it continues to grow. The company has 48,000 workers globally – and aims to reach 65,000 within three years. In Canada, it has about 7,900 people, of whom 2,900 are in Ontario and 2,000 are in Quebec. Of the total Canadian work force, about two in three workers are engineers.

Competition for talent has intensified in recent years, as the economy has been strong, said Isabelle Adjahi, a WSP spokeswoman.

“We are working on some of the most fascinating projects around the world,” Ms. Adjahi said. “This is a major advantage to attract the best talent.”

Engineering was part of another strong Canadian jobs report on Friday. National Bank Financial described Canada’s labour market as “booming,” with an unemployment rate at 5.8 per cent.

Leading the way in Canada is professional, scientific and technical services, which includes engineering. The broad group added 18,000 workers in February, according to Statistics Canada. It was one-third of the country’s total gain in jobs. The category of work employs 1.54 million Canadians, up 16 per cent from 1.33 million five years ago.

At the University of Toronto, where some 1,100 engineers graduate each spring, the mood is buoyant.

“The prospects are quite good,” said Brenda McCabe, academic director of the U of T’s Engineering Career Centre. “Since 2000, it’s been fairly steady, with curves up, and some slight curves down.”

About 70 per cent of U of T engineering students do a full year of co-op work after the third year of their undergraduate degree, and there is enough work available for students to land those roles, Prof. McCabe said.