Canadian investment bankers are seeing a surge in mining financings and initial public offerings from technology companies, as high gold prices and strong performances from tech firms throughout the pandemic have reignited interest in equity deals.

Equity underwriting in Canada fell off in the early months of the pandemic, with companies choosing to issue debt to shore up balance sheets rather than selling new shares at beaten-down valuations.

This began to change over the summer and early fall as publicly traded technology stocks soared, drawing private tech firms into the public market at a pace not seen in years. Meanwhile, gold entered its first bull market in nearly a decade, opening the door to a flood of bought deals, mostly for small and mid-sized miners focused on exploration and development.

Overall Canadian equity issuance from July to the end of September was up 18 per cent compared to the preceding quarter, and roughly in line with the same quarter last year, according to new statistics from financial market data firm Refinitiv. Canadian bond sales, by contrast, fell from a record $104-billion in the second quarter to $50-billion in the third quarter, which is still high by historical standards.

For equity capital markets, technology companies led the way with a number of large deals in recent weeks. Nuvei Corp. raised US$833-million when it went public on the Toronto Stock Exchange in mid-September – a TSX record for a technology company – while LightSpeed POS raised US$398-million when it cross-listed on the New York Stock Exchange. Canadian technology darling Shopify Inc. raised around US$2-billion in September by selling shares and convertible notes.

Bankers are expecting more Canadian technology companies to go public in the coming months, following a rush of hugely successful software and digital technology IPOs in the United States. 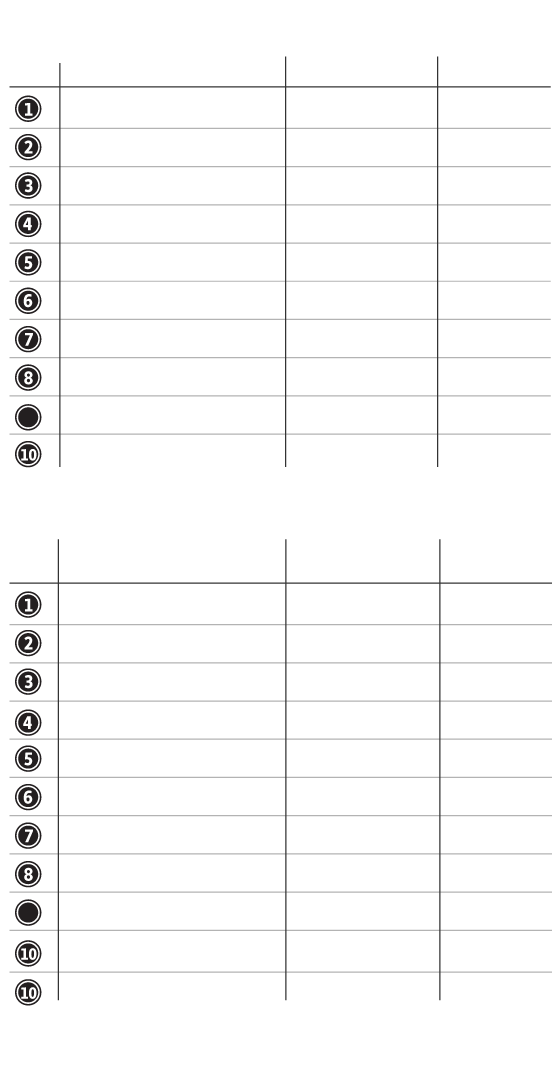 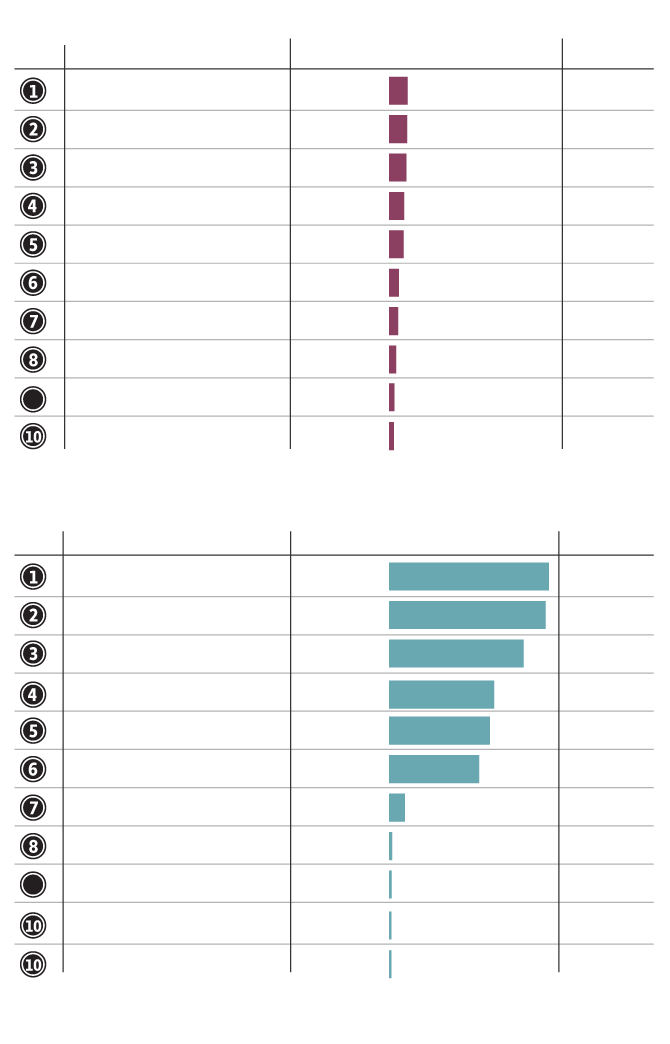 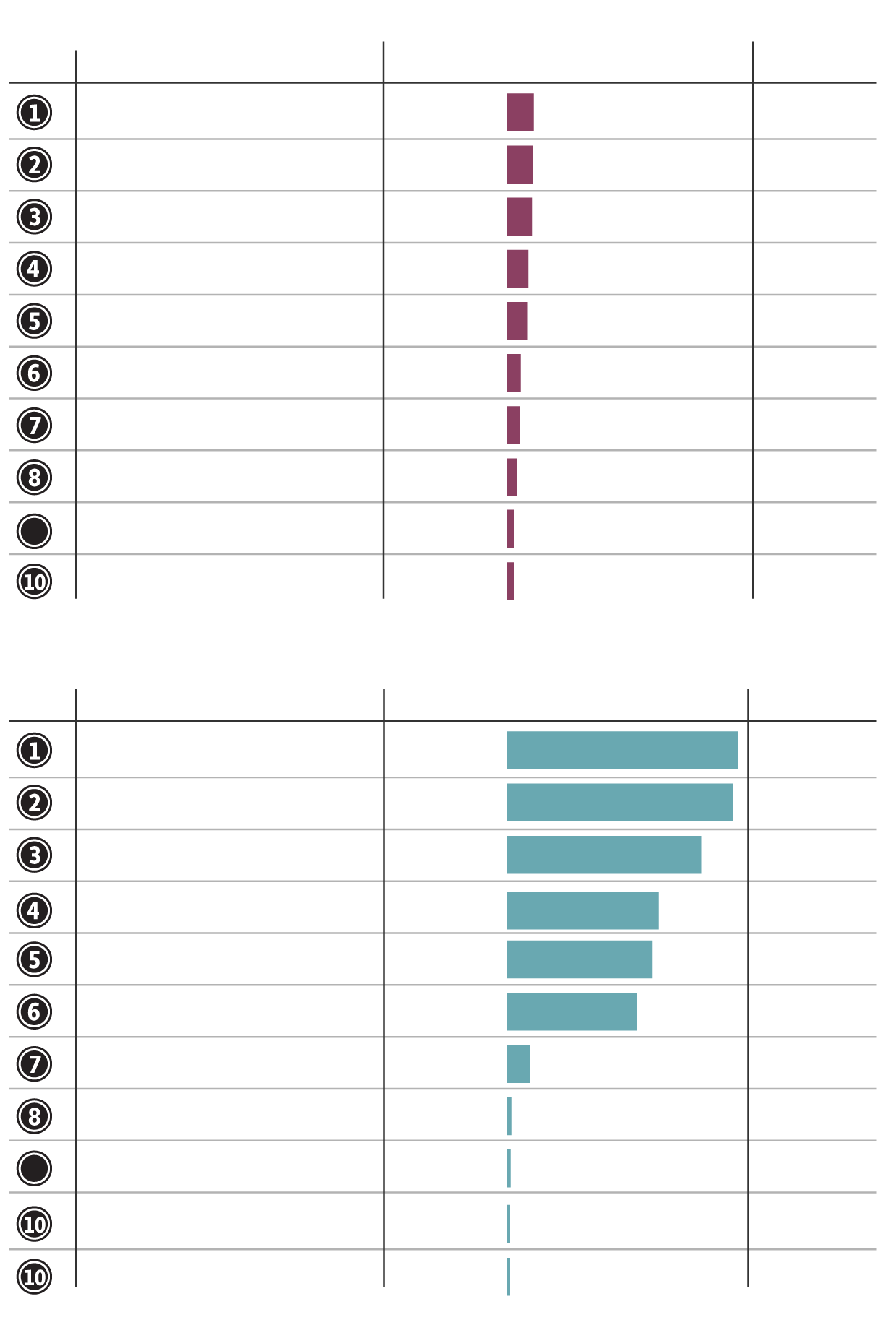 “Our pipeline for IPOs right now is higher than we’ve seen in a while in the Canadian context," said Ram Amarnath, head of investment banking and capital markets for Credit Suisse Group in Canada. Credit Suisse topped the Canadian equity league table in the quarter after co-leading the Shopify deal, which did not include any Canadian banks in the syndicate, and Nuvei’s IPO.

“There are a wave of great companies that have largely been financed in the private markets over the last number of years that have been opportunistically looking for the appropriate time to go public. The fact that interest rates are low means buy-side investors are looking for growth. And candidly, on the back of COVID, some of these business models really proved themselves out," Mr. Amarnath said.

There were no blockbuster mining deals in the quarter, but there were a notable number of small financings for gold miners. With the price of gold hitting US$2,000 for the first time in early August and remaining above US$1,800 since then, bankers have raced to raise money for exploration and development companies.

“You go back two, three, four years ago and the equity capital markets were not open for those types of companies,” said Tom Jakubowski, global head of mining investment banking for Canaccord Genuity Group Inc., which was the most active mining underwriter in the quarter.

To see a similar pace of deals, he said, “you would have to go back to the last bull market in the precious metals space, which would have ended in 2011 or 2012."

The junior mining deal flow has been a particular boon for independent investment banks, which have struggled with persistently low commodity prices and, more recently, the fall-off in cannabis financing.

As deal-making restarted over the summer, bankers have had to adjust to physically distanced work, swapping flights and conference rooms for Zoom calls from home offices. “Virtual roadshows" have become the norm for IPOs.

The transition has been surprisingly smooth, said Peter Miller, head of equity capital markets at BMO Capital Markets. In the second week of September alone, BMO was involved in five IPOs in Canada and the United States.

Many aspects of the virtual roadshow may even outlast COVID-19 because of cost-savings and efficiency, Mr. Miller said. In normal times an IPO roadshow for a Canadian company would involve two weeks of travel across Canada, the United States and Europe. A virtual roadshow, by contrast, takes about six days.

“It used to be: Today is Toronto, hop on the plane, land late, go to your hotel, spend the day in New York, run around in a cab; hopefully the traffic is not bad," Mr. Miller said. "Now [the issuer’s CEO] just sits in his home office and covers off anywhere from Zurich to Los Angeles in one day.” 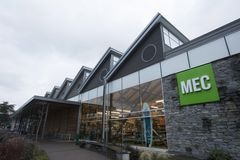 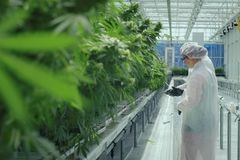 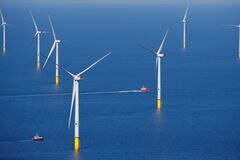