European Commission President Ursula von der Leyen has outlined five key proposals to rein in eyewatering energy prices that have bedevilled the EU this summer – including a cap on the price of Russian natural gas, despite threats from President Vladimir Putin that Moscow would cut off all energy supplies if the bloc took such a step.

European Union energy ministers will discuss the measures at an emergency meeting this Friday, amid accusations that Russia is actively manipulating the natural gas market as it continues its war on Ukraine.

August was the most expensive month ever for power in Europe, according to Rystad Energy, a research and business intelligence company. As surging natural gas prices led to skyrocketing bills across the continent, EU governments spent millions to stop their energy providers collapsing and prevent cash-strapped customers freezing in the cold months ahead.

Policy makers have also scrambled for ways to ease the ever-growing pressure on consumers and businesses, and avoid economic calamity.

Europe has accused Russia of weaponizing energy supplies in retaliation for Western sanctions imposed on Moscow over its invasion of Ukraine. Russia blames those sanctions for causing the gas supply problems, which it puts down to pipeline faults.

“We must cut Russia’s revenues, which Putin uses to finance his atrocious war in Ukraine,” she said Wednesday.

Mr. Putin had anticipated the move and said Russia would hit back.

“We will not supply anything at all if it contradicts our interests,” he said at an economic forum in Vladivostok. 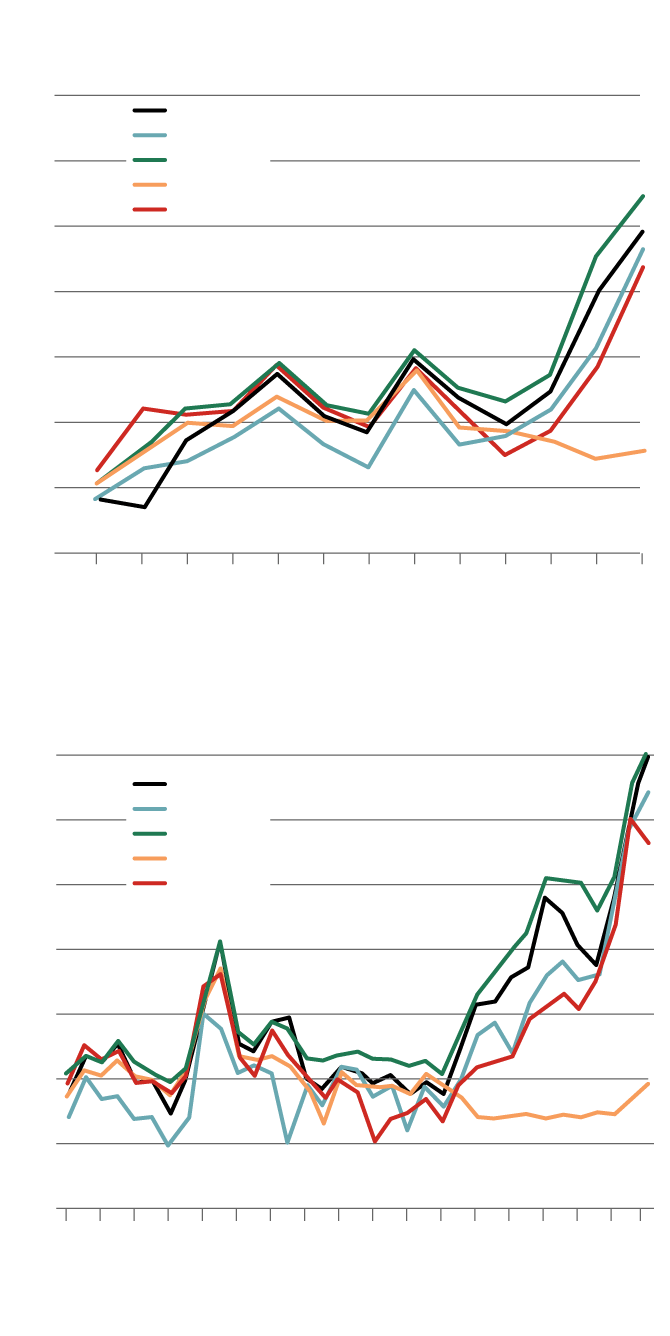 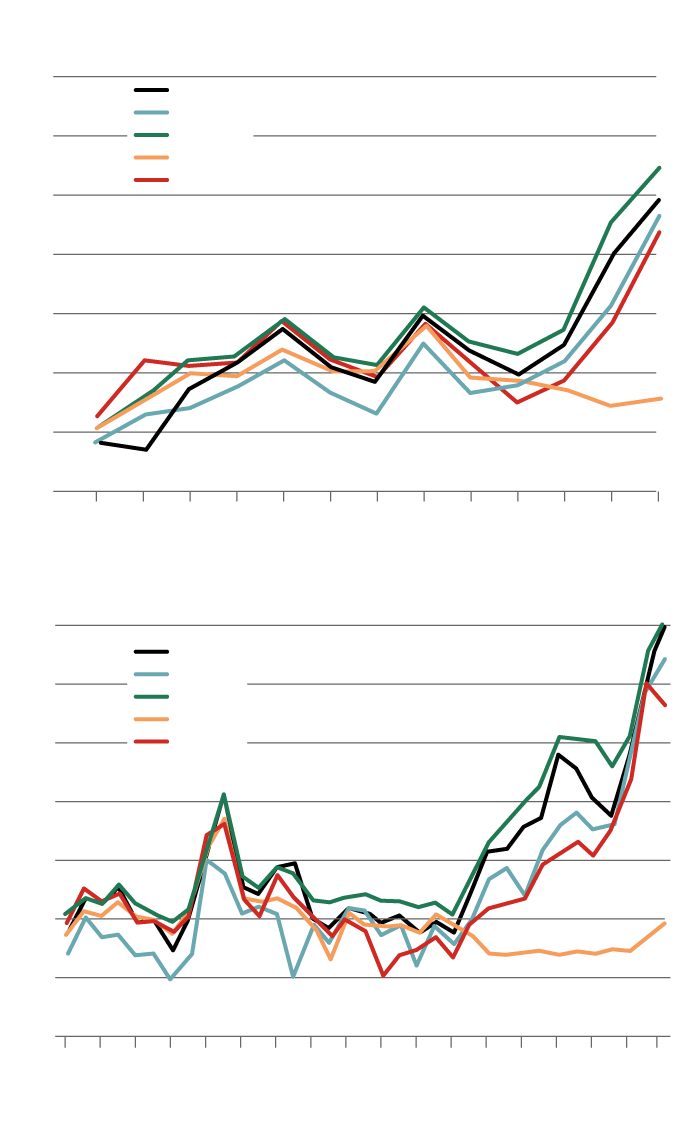 Along with the Russian price cap, European leaders will discuss reining in electricity consumption via a mandatory target for reducing power use at peak hours. They will also mull a plan to cap the revenues both of fossil fuel companies and those that are producing low-cost electricity without the use of natural gas, for example via renewables.

Under the plan, EU member states would impose a windfall tax of sorts – which Ms. von der Leyen called a “solidarity contribution” – on fossil fuel companies, and use the cash to support vulnerable households and companies, and bolster investment in renewables.

Oil and gas companies have made massive profits off the back of the energy crisis, Ms. von der Leyen said, adding that “all energy sources must help to overcome this crisis.”

Surging prices for electricity have placed pressure on utility companies, which have been stretched financially by volatile power markets. The fifth proposal announced Wednesday addressed that via a plan to help boost the liquidity energy companies need to secure futures contracts. (Unlike spot prices, futures contracts delay payment and delivery of energy to a predetermined date in the future.)

The EU said its member states will help by providing liquidity support through emergency lines of credit and limits on margin calls.

“These companies are currently being requested to provide unexpected large amounts of funds now, which threatens their capacity not only to trade, but also the stability of the futures markets,” Ms. von der Leyen said.

“These are tough times, and they will not be over soon. But I am deeply convinced that, if we show the solidarity, the unity and we have the determination for that, we have the economic strength, we have the political will, that then we shall overcome.”

The five-point plan announced Wednesday comes on the back of several moves the bloc made earlier this year to weaken Russia’s grip on EU energy supplies.

It has created a joint gas storage system that is already at 82-per-cent capacity, for example, stopped the import of Russian coal and made moves to wind down Russian oil supplies. It has also made massive investments in renewable power and diversified its gas suppliers to lean more on the United States, Norway, Azerbaijan and Algeria.

After Russia invaded Ukraine in February, European natural gas prices have been volatile, hitting record highs in August before falling as fears eased about the severity of shortages of the fuel.

Russia supplied nearly 40 per cent of the EU’s total consumption of natural gas last year, according to the International Energy Agency, but Ms. von der Leyen said Wednesday those imports have dropped to just 9 per cent.

Carlos Torres Diaz, head of power research at Rystad Energy, told The Globe and Mail that the EU must be very careful in whatever approach it takes to ease its energy woes.

“I think it’s a risky approach to start interfering with the market,” he said in an interview from Oslo, where his own power bills have increased five-fold in recent months.

“It could cause some unexpected developments. Some producers may be not willing to generate as much because they’re not getting such high incentives, or it could also have more long-term consequences with investments, for example, because by interfering with the market you’re more uncertain about what could be coming for future projects.”

While skeptical that a Russian price cap will help, given the high likelihood that Russia will simply stop all exports to Europe in retaliation, Mr. Torres Diaz pointed to a windfall tax as the proposal most likely to ease the pressure on consumers.

“You still need gas, power. So then you help out these companies that might be struggling to acquire the gas or power, and then you also can distribute all that money across the population to help pay bills,” he said.