Two major Wall Street brokerages were the first to value Amazon.com Inc in excess of $1 trillion on Friday after another set of blockbuster quarterly results for the online shopping behemoth.

Investors have been debating for months which of the United States’ tech sector heavyweights - Alphabet Inc, Apple Inc and Amazon - would be first to top a $1 trillion.

A rough ride over the past month sparked by the Cambridge Analytica scandal and broader weakness in the stock market had appeared to delay that milestone.

But a more than doubling of profits in the first quarter by billionaire Jeff Bezos’ online retailer, and an 8 percent rise of its shares on Friday may put it back on the table.

“We believe that even without margin expansion in core retail, the other businesses can drive significant profit growth over the coming years and will make AMZN the first trillion dollar company,” Macquaire analyst Benjamin Schachter said.

Schachter is rated five stars for both his recommendations and estimates of Amazon, according to Thomson Reuters data. 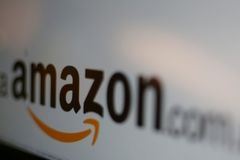 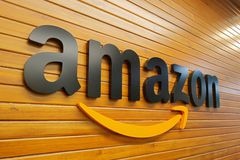 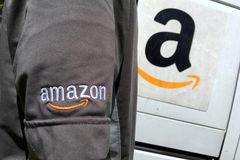