Huawei Technologies Co. Ltd. still lags far behind other major mobile phone manufacturers in market share in Canada, but when it comes to marketing, the brand’s presence here has been growing significantly.

Now, its efforts to build awareness among consumers may be complicated by Canada’s arrest of the company’s chief financial officer Meng Wanzhou after the United States requested her extradition over allegations she misled U.S. financial institutions about her company’s links to a Hong Kong firm doing business in Iran. The company has also faced intensifying security concerns in recent months over whether its telecommunications equipment should be built into Canadian wireless networks, as well as its research ties to Canadian universities.

So far, these factors are not affecting Huawei’s advertising plans in Canada.

“We are proud to bring these devices to Canada, and have no reason not to continue promoting these great products,” Huawei Canada’s senior vice-president of corporate affairs, Scott Bradley, said in an e-mailed statement.

Huawei vaulted past Apple Inc. this year to become the world’s second-largest smartphone vendor after Samsung Electronics Co. Ltd., and it is among the top two or three players in all major geographic areas except North America. Most of the company’s smartphone sales are still in the Asia-Pacific region, where its lower-end devices are popular.

Huawei has been in Canada since 2008, selling lower-priced and white-label devices through smaller carriers. In 2014, when the company struck deals with big-name mobile providers and began selling higher-end devices, it began brand-building in earnest. It signed a three-year deal with Live Nation Canada to promote its phones at concerts, and sponsored Katy Perry’s tour in Canada that summer. That partnership was not renewed and Huawei no longer advertises with Live Nation, but its advertising presence has grown in other ways.

The company has invested heavily in hockey – a favourite channel to build goodwill with Canadian consumers. Huawei is the lead name sponsor of Hockey Night in Canada, a deal that started last year and runs through the end of 2020, and includes placement of its logo on the sets in pregame and second-intermission broadcasts, mentions of the show as “brought to you by Huawei” by on-air hosts and ad time.

Rogers Communications Inc., which controls the content and advertising sales for the program (which is also on CBC) confirmed by e-mail that nothing is changing about the sponsorship. Spokeswoman Andrea Goldstein declined to comment.

Huawei also sponsors the Ottawa Senators, which was its first major sports sponsorship in Canada when it began in the 2015-16 season. That deal is more focused on building ties with the local community, where it has research facilities.

Globally, Huawei’s marketing strategy has shifted over the past decade as the company transitioned from focusing mainly on selling technology to telecom providers (BCE Inc., Telus Corp. and, to a lesser extent, Rogers, all use its equipment in their cellular networks), to selling devices to consumers.

The company is in the midst of an advertising campaign in Canada focused largely on its Mate 20 phones, which launched this year. In ads on television, people gently levitate as they take advantage of features such as a Leica camera, artificial-intelligence capabilities and facial-recognition technology. The ads feature the slogan “a higher intelligence.”

It also is running ads in transit networks in cities, including Toronto, Vancouver and Montreal.

While the timing is not ideal, it is not clear the negative headlines will affect Huawei’s branding, said Alan Middleton, a marketing professor at York University’s Schulich School of Business.

“Most people either won’t be that aware of it, or don’t really care,” Prof. Middleton said. “This will be seen as a glitch – for now, a small glitch. ... If, in a week’s time, it’s still all over social media and still a major issue, they may need to reconsider [their plans].”

Huawei has been unable to break into the United States, where national-security officials have raised concerns about the company. In January, AT&T Inc. and Verizon Communications Inc. dropped plans to offer the company’s latest smartphone.

Ottawa is conducting a national-security review to determine whether Canada should follow the United States, Australia and New Zealand, fellow members of the Five Eyes intelligence-sharing alliance, in banning Huawei products from 5G cellular networks.

Huawei still has a limited presence in Canada’s mobile device market – 3.8 per cent in the third quarter of 2018, according to IDC Canada, putting it behind Apple, Samsung, and LG Electronics Inc.

The big three carriers, Rogers, Telus and Bell, along with Vidéotron and SaskTel, offer Huawei models. Freedom Mobile Inc. does not carry Huawei phones, although the company’s previous iteration, Wind Mobile, was an early adopter.

Huawei will need the support of carriers to grow further in Canada, because consumers typically buy devices through telecom firms. But the controversy around Huawei “will only further discourage Canadian carriers from featuring or promoting Huawei devices,” says Anthony Lacavera, chairman of Globalive Capital Inc. and the founder of Wind Mobile. That compounds the challenge Huawei already faces. “The brand is not well-recognized or understood, and even generally not pronounced correctly among Canadian consumers.” 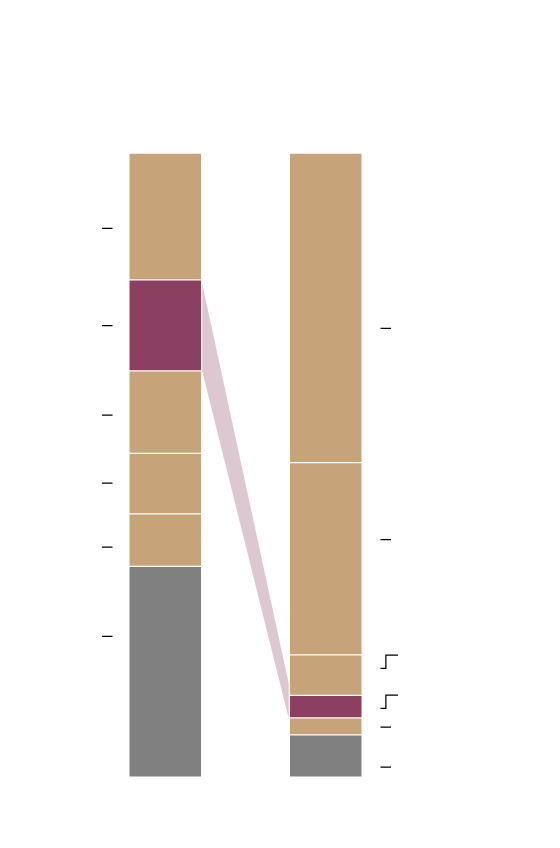 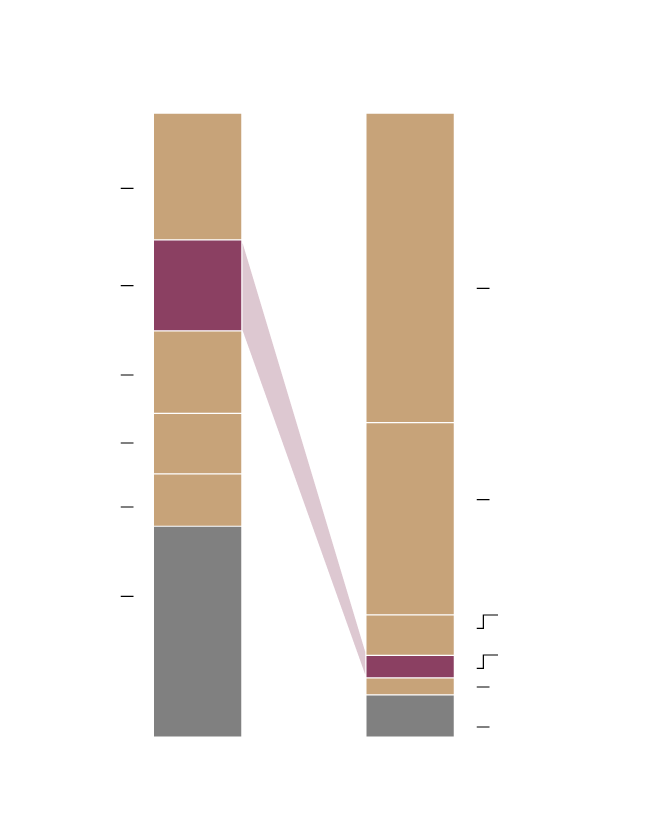 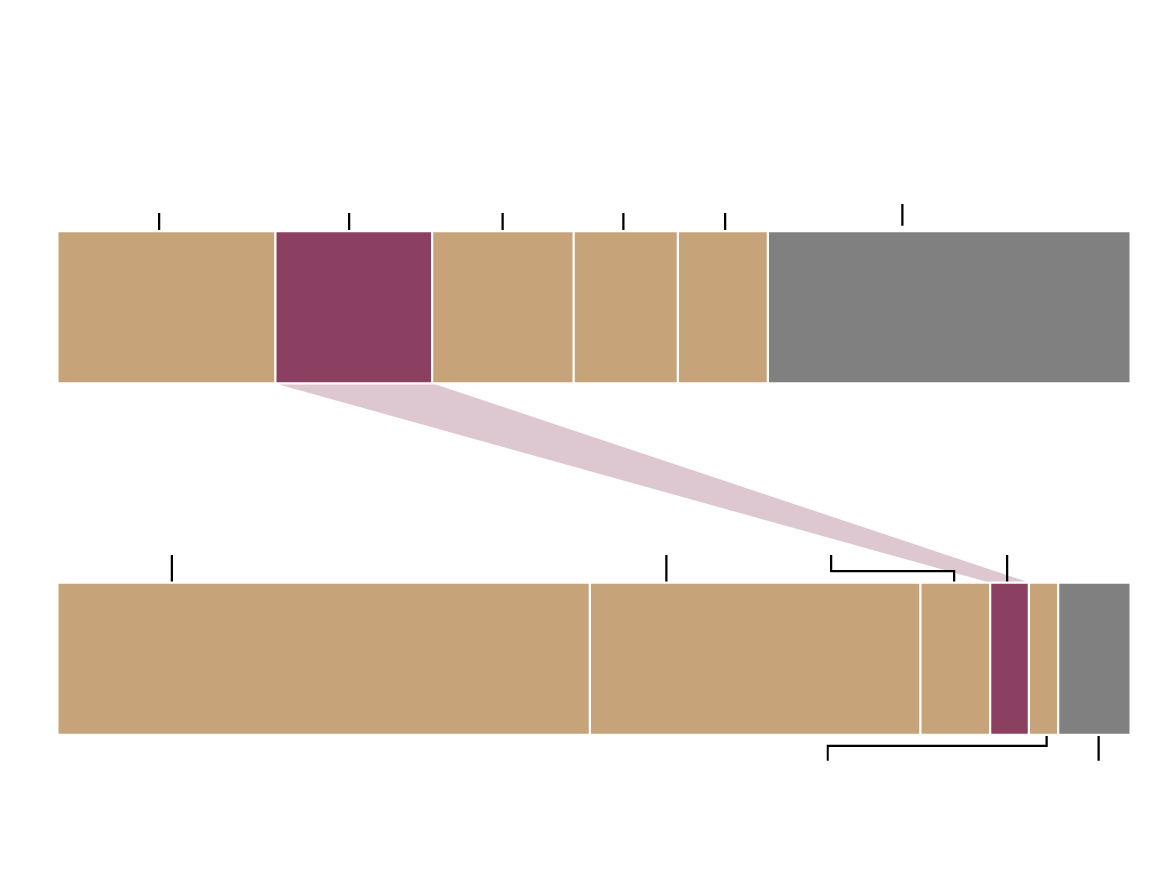