Mexico hit back fast on U.S. tariffs on steel and aluminum on Thursday, targeting products from congressional districts that President Donald Trump’s Republican party is fighting to retain in November elections.

Economy Minister Ildefonso Guajardo said the tit-for-tat measures would complicate talks between the United States, Canada and Mexico to revamp the North American Free Trade Agreement (NAFTA) that underpins trade between the neighbours.

The spat meant it would be “very difficult” to reach a deal to revamp NAFTA before Mexico’s July 1 presidential election, though he underlined the continent had not entered a trade war.

“A trade war is when there is an escalation of conflict. In this case, it is simply a response to a first action,” Guajardo told Mexican radio.

“We should stick to the clearly defined battlefield, where the response is appropriate and proportional.” 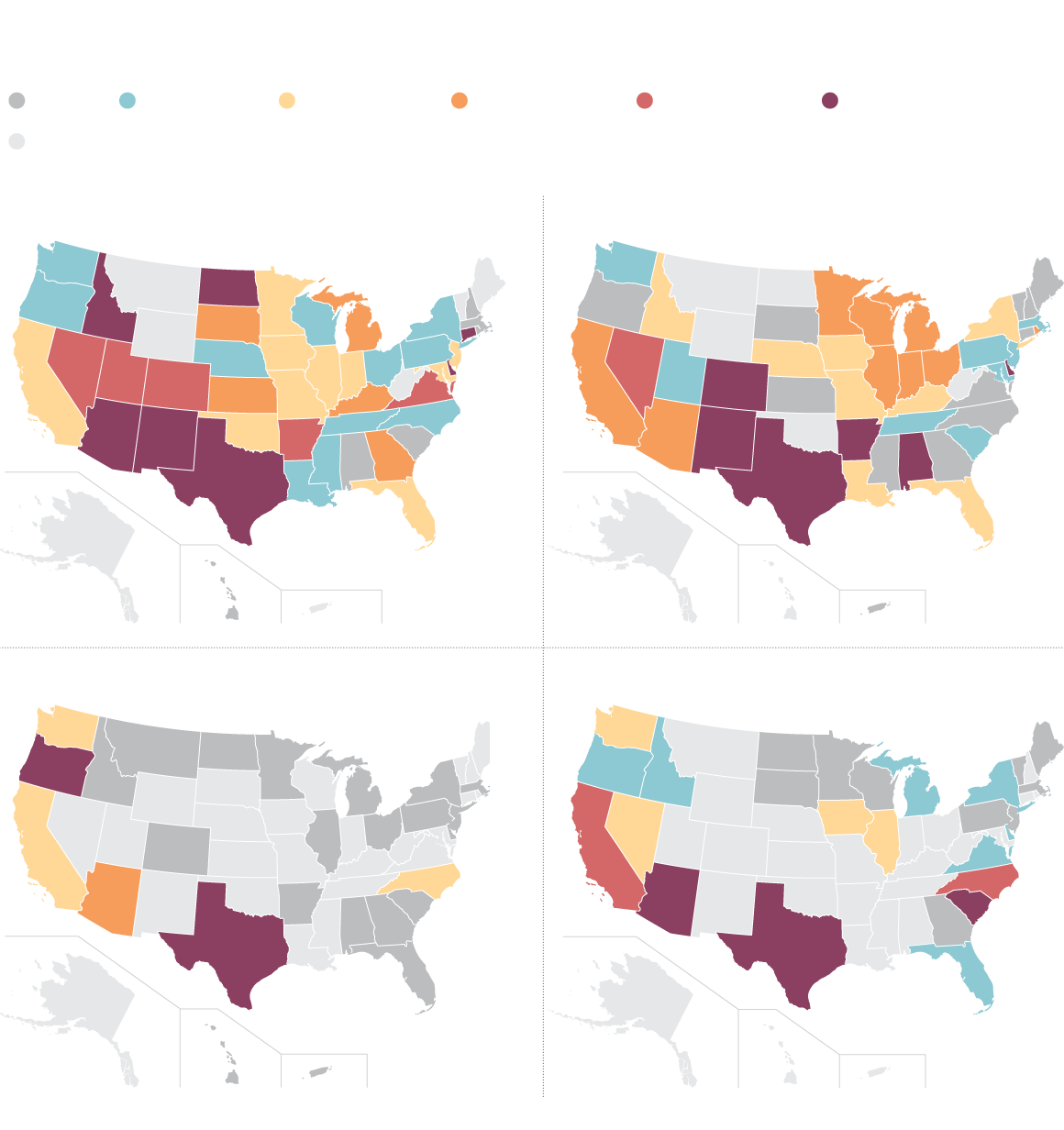 The country reacted right after Washington said in the morning it was moving ahead with tariffs on aluminum and steel imports from Canada, Mexico and the European Union.

“It sends a clear message that this kind of thing does not benefit anybody,” Guajardo said of the Mexican retaliation.

“Because, in the end, the effect will fall on voters and citizens that live in districts where the people have a voice and vote in the (U.S.) Congress.”

Mexico said it was imposing “equivalent” tariffs, ratcheting up tensions during talks to renegotiate NAFTA ahead of the U.S. mid-term elections in November. The measures will be in place until the U.S. government drops its tariffs, Mexico’s government said.

MEXICO WITH THE WORLD

Guajardo said retaliation was aimed at products chosen to hit districts with important lawmakers who had been warning Trump not to mess with Mexico. He estimated the U.S. tariffs would affect $4 billion in trade between the two countries.

“It is a sad day for international trade,” Guajardo said. “But hey, the decision was made, and we always said that we were going to be ready to react.”

Trump’s Republicans are fighting to retain control of Congress in mid-term elections. Their majority in the House of Representatives is seen as vulnerable.

Pork exporter Iowa, where incumbent Republican Rod Blum faces a Democratic challenge, is an example of a place Mexico’s reaction could hurt.

Mexico buys more steel and aluminum from the United States than it sells. It is the top buyer of U.S. aluminum and the second-biggest buyer of U.S. steel, Guajardo’s ministry said.

Canadian Prime Minister Justin Trudeau and Mexican President Enrique Pena Nieto spoke by phone after the U.S. announcement. Canada pledged to fight back with its own measures.

Trump threatened to rip up the NAFTA deal during his election campaign but agreed to renegotiate early in his term. Still, since talks began nine months ago, he has repeatedly said he could walk away from NAFTA if it is not redone to his liking.

“The difference between a year and four, five months ago is that it seems the world looked and said ’poor Mexico,” Guajardo said. “Now, Mexico is facing these threats together with the world.”