All 39 of the miners who were trapped underground in a Sudbury mine have emerged to safety after a rescue operation that saw the workers climb about a kilometre of ladders to reach the surface.

On Wednesday morning, Vale S.A. said the workers had made their way out of the Totten Mine, where a piece of equipment on Sunday damaged an elevator shaft that serves as the primary exit.

“Bringing our 39 employees home safe and healthy was our top priority and we’re glad that our emergency plans and procedures worked to deliver that outcome,” Vale CEO Eduardo Bartolomeo in a statement. “All the employees are safe now and deserve our deep respect for their perseverance and strong will.”

The Ontario Ministry of Labour said it will investigate whether the incident involved any contraventions of mining regulations and the Occupational Health and Safety Act.

The saga at the copper and nickel mine began on Sunday afternoon, when parts of a scoop tram – a piece of heavy equipment similar to a front-end loader that’s used to transport ore – were being lowered into Vale S.A.’s Totten Mine. The company said in an e-mail the load came loose from the sling and got “hung up” in the shaft, blocking the mine’s primary way out. When it became clear that shaft access couldn’t be restored, workers resorted to the backup exit via a route of ladders and rest platforms.

In a statement late Tuesday afternoon, Vale said 35 of the 39 workers had made their way out; the company said it would provide further updates when everyone is above ground.

The incident near the Northern Ontario city captured the attention of people in the area and beyond; although no one has so far been injured, some of the workers were stuck in the depths of the earth for two full days.

“I’m happy to be out, for sure,” Henry Bertrand, one of the first miners to reach the surface, told local reporters early Tuesday. “It’s a trek. It’s hard on the arms.” Mr. Bertrand said workers stayed positive by cracking jokes and keeping in touch with loved ones by phone. They passed time in refuge stations, where they had access to food, water and medicine. “It wasn’t a cave-in or anything like that,” he said. “No one was in harm’s way.”

Mr. Bertrand had been with a small group working about 650 metres underground. It took him a little more than two hours to make the climb. A larger group of miners was about 960 metres below the surface, he said. “A few gentlemen down there have health issues and stuff, so they’ll need assistance to come up,” he said on Tuesday morning.

Assistance and supervision was provided by a team of 58 responders from Vale’s mine rescue team and Sudbury-based Ontario Mine Rescue, an organization that maintains a network of mine rescue stations across the province. Vale said health checks were performed on workers at predetermined locations during their ascent, and at the surface.

A spokesperson for United Steelworkers, which represents 30 of the 39 affected miners, described the rescue as “slow,” in large part because climbing out of the mine is physically challenging. “You’ve got to hold on, go up one rung at a time, and carry yourself,” Myles Sullivan said.

Sudbury Mayor Brian Bigger said he hasn’t visited the Totten Mine, but has gone underground at similar operations. “The image of a dirty coal mine is nothing like the mines of today,” he said, noting there’s usually ample lighting and “lots of very high, open areas.”

Mr. Bigger said he received updates about every hour from the company over the course of the rescue operation. Given that the mining industry in the Sudbury area directly and indirectly employs 20,000 people, he said, many residents have a personal connection to the sector. “We’ll all breathe a sigh of relief when everyone is healthy and in good spirits at the surface,” he said Tuesday afternoon, with four miners still underground.

The history of the Totten Mine, which is about 40 kilometres southwest of Sudbury, dates from the sinking of the shaft in the 1960s. In 1976, it was permitted to fill with water, and remained flooded for decades. 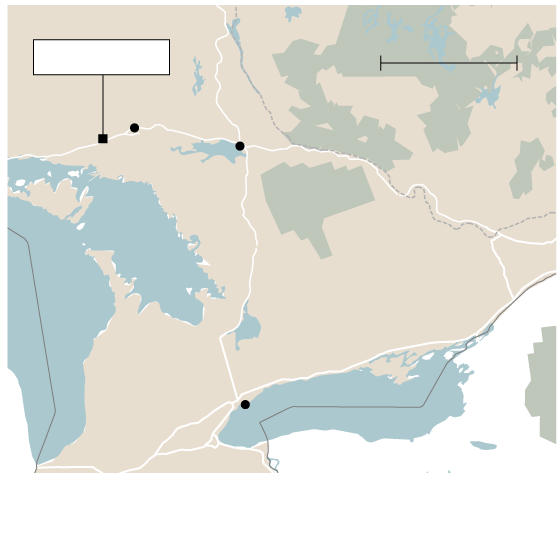 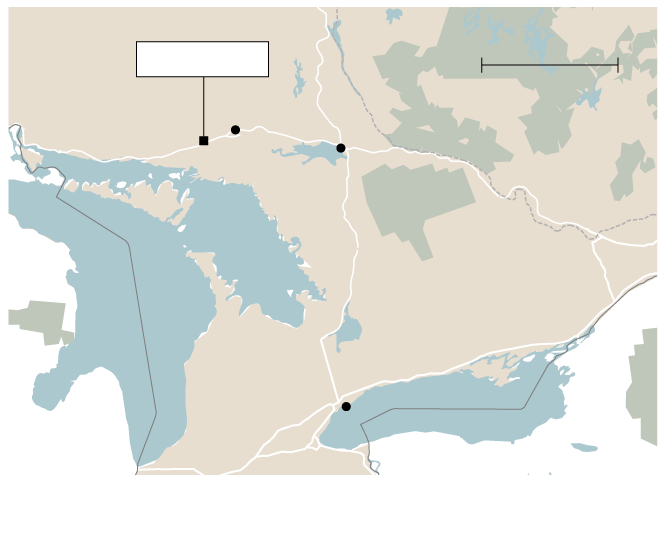 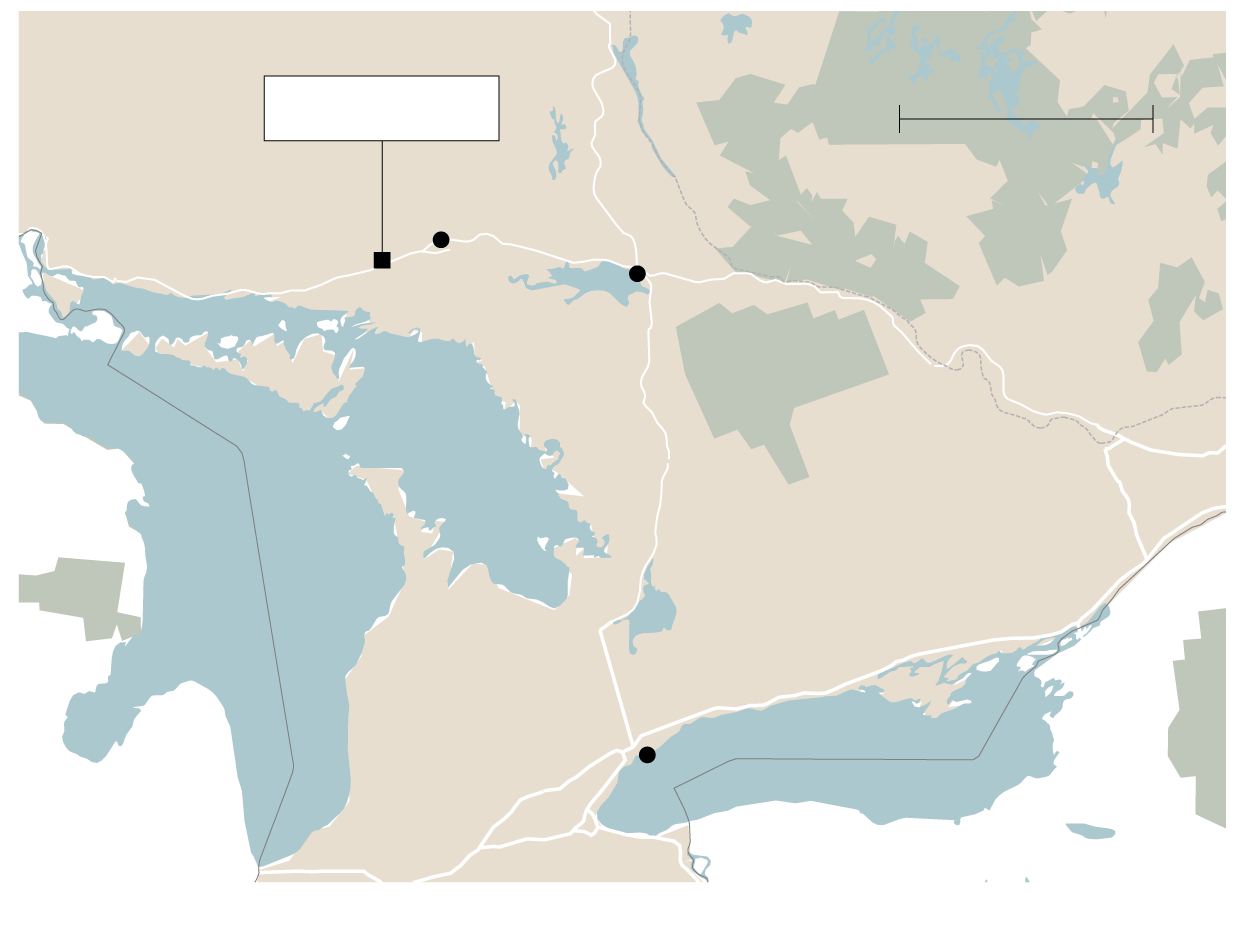 Brazil-based Vale, among the world’s largest producers of iron ore and nickel, acquired the mine through its $18.2-billion purchase of Inco Ltd. in 2006. It spent more than $700-million bringing the mine back into production. Opened in 2014, it became the company’s first new mine in the Sudbury basin in four decades. The mine employed 200 at the time, and Vale estimated it would have a 20-year lifespan. The site produced 3,600 tons of finished nickel during the first half of 2021.

It’s unclear when the mine will resume full operations after Sunday’s mishap. “It is premature to discuss a return to production,” the company said in an e-mail.