The organizers: Sean and Ellie Zahedi

Sean Zahedi learned the importance of philanthropy while growing up in Iran.

Mr. Zahedi’s grandfather and father were active in a variety of charitable causes and they always encouraged others to get involved. The family helped build schools and worked with health care providers to ensure that local hospitals had the right equipment.

“I used to go with my grandfather to all these charities,” Mr. Zahedi, 39, recalled from his home in Toronto. “He was always one of the pioneers in fundraising and encouraging others to help out.”

When Mr. Zahedi came to Canada in 2007 to study finance at Ryerson University, he vowed to follow the family tradition. He stayed in Toronto and eventually found his way into real estate as a broker with Baker Real Estate, which specializes in marketing preconstruction condominiums and townhouses. Now married with two small boys, Mr. Zahedi and his wife Ellie became involved with St. Joseph’s Health Centre, where both of their children were born. Mr. Zahedi served as an ambassador for the hospital, raising community awareness of its services and connecting with potential donors. Recently the couple went further and made a $1-million donation to the hospital.

They both see St. Joseph’s as a critical part of the Bloor West community, especially during the pandemic, and they hope to play a role in its future growth. “St. Joe’s hospital is serving 500,000 people in the west end,” he said. “It’s a very old hospital and needs a lot of work.”

And just as his father and grandfather did in Iran, Mr. Zahedi is hoping to build a legacy of philanthropy in Canada. “I also want to teach my children independence and self-reliance as a path to success,” he said. “And once you’re there, the importance of giving back. My biggest hope is that one day my kids will experience what I feel - a feeling of profound satisfaction and joy of emotional returns when giving back. And that in itself will be the strongest motivator to do good.” 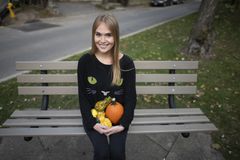 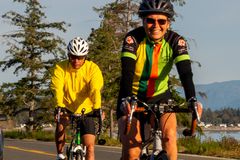 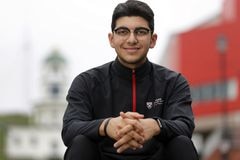