The pitch: donating around $100,000 annually to various charities

Like a lot of employees, the staff at Prophix Software has been looking for meaning in their work that goes beyond financial metrics.

“As we were growing, we realized that for an individual employee, growth alone was not actually meaningful,” said Alok Ajmera, the chief executive officer of Prophix, which makes software for accountants.

“If we just stopped doing what we were doing, I don’t think anyone would notice or care that much in the world. So we sat back and thought, how do we create more purpose for the organization so that we can have more meaning for everyone that’s involved?”

In 2014 the Mississauga, Ont.-based company began making regular donations to charities selected by its 350 employees. At the end of each quarter, the company sets aside a certain amount, typically around $25,000, for the donation. An employee group solicits pitches from charities who have specific projects that need funding. The committee narrows the list down to four or five proposals and each charity makes a presentation to employees. They then vote on where the donation should go.

In recent years the employees have sent donations to an organization that provides scholarships to girls in east Africa and to build a school in a village in Nicaragua. They’ve also funded a breakfast program at Halton Food for Thought in Burlington, Ont., and helped the Etobicoke Humane Society expand its animal shelter in Toronto. In the last quarter they gave $25,000 to the First Nations Child and Family Caring Society of Canada.

Mr. Ajmera said many employees become deeply involved with the charities and the company gives everyone one week off annually for volunteer work. They’ve also raised money throughout the year, occasionally, to fund extra projects.

“It has been pretty amazing,” he added. “When you look back at the work that you do and the legacy that you leave, it’s fulfilling. It puts so much more meaning into the work that we’re doing.” 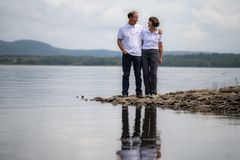 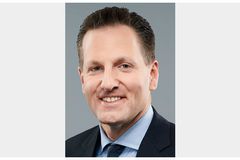 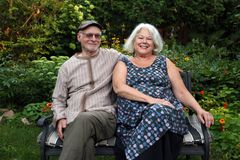