Getting caught up on a week that got away? Here’s your weekly digest of The Globe and Mail’s most essential business and investing stories, with insights and analysis from the pros, stock tips, portfolio strategies and more.

Following a month-long hearing, Canada’s Competition Tribunal has dismissed a challenge to Rogers Communications Inc.’s contested $26-billion takeover of Shaw Communications Inc., paving the way for the federal government to approve the deal. As Alexandra Posadzki reports, the Competition Bureau had asked the tribunal to block the merger from happening, arguing that it would result in higher prices, poorer service and less choice for mobile phone customers. The telecom giants first announced their plan to merge in March, 2021, and had expected the deal to close in the first half of 2022. They have now extended the deadline for the merger into 2023, as the deal still requires approval from Industry Minister François-Philippe Champagne.

Profits over people? The problem with Canada’s foreign-student boom

Across the country, postsecondary schools have dramatically increased their admissions of foreign students, creating knock-on effects for their communities. There’s a shortage of student housing, a lack of teaching spaces, and transit systems are buckling under the rapid growth in ridership, Matt Lundy writes. During the recent fall semester, for instance, 90 courses in the post-baccalaureate programs at Cape Breton University were held at Cineplex movie theatres, compared with 56 on campus and 20 online. Of the 2,680 students enrolled in those programs, all but two were international students. This has led to accusations that Canadian colleges and universities are gorging on international student fees, which are five times higher than domestic tuition, and need to be reined in.

The investor love affair with ESG investing – focused on environmental, social and governance issues – has waned, with net inflows to ESG funds falling to their lowest levels in nearly three years. In September, investors added just $2-million more to responsible investment ETFs than they withdrew, the lowest net increase since May, 2019, writes Jason Kirby, a blip for a category with nearly $10-billion in net assets. Greater regulatory scrutiny on the sector might be to blame for the dip in demand, but compared with other segments in the investment industry, ESG funds have still held up reasonably well.

After raising interest rates seven consecutive times this year, the Bank of Canada may be near the end of its rate-hike cycle, which is welcome news for borrowers. According to Robert McLister, the central bank will likely be forced to reverse course and cut rates within 12 to 18 months, if history and market expectations are a guide. With that in mind, McLister predicts that variable-rate mortgages – those that fluctuate with interest rate changes – will regain popularity in 2023. Another forecast: Demand for non-federally regulated lending will soar, as a record percentage of mortgage applicants could be declined from mainstream mortgages in 2023. “The rate premium that these lenders of last resort will charge in 2023 will make people’s eyes water, but borrowers will nonetheless pay the piper to avoid defaulting on debt and losing their homes.” Read all of McLister’s 2023 mortgage predictions here.

At the Darlington Nuclear Generating Station in Clarington, Ont., about 70 kilometres east of Toronto, workers are breaking ground on a new nuclear power reactor – which hasn’t happened in the country in 30 years. Ontario Power Generation plans to construct a GE-Hitachi BWRX-300 at the station, but to do that, it needs permission from the Canadian Nuclear Safety Commission. This will be the first real test of GE-Hitachi’s claims about the reactor, a new model that is not yet used anywhere else in the world, writes Matthew McClearn. At 300 megawatts, the BWRX-300 is marketed as a small modular reactor, or SMR. (Compare that to Darlington’s existing four reactors, which each produce 935 megawatts.) GE-Hitachi claims it will be 60 per cent less expensive per megawatt than a typical reactor, making it the cheapest SMR on the market, and that it can be built in as few as 24 months. OPG and GE-Hitachi have said they are confident the BWRX-300 can be certified quickly, and they plan to begin construction by 2025 – but observers say this is an aggressive timeline.

This boring ETF is the investment product of the year

Cash-equivalent exchange-traded funds, also called high-interest savings ETFs, ended the year with after-fee yields of about 4.6 per cent and a very comfortable risk profile for investors unnerved by the damage done to both stocks and bonds in 2022, writes Rob Carrick. This explains why the two ETFs with the highest inflows of money in the first 11 months of the year were cash-equivalent funds. Expect to see these ETFs remain in favour with investors until we see a convincing, sustained rally for stocks. Returns from cash-equivalent ETFs could actually improve if the Bank of Canada’s overnight rate, which sets the trend for the yield on cash-equivalent ETFs, increases 0.25 of a point at their next announcement on Jan. 25. Then, cash-equivalent ETFs can be expected to start paying about 4.85 per cent. 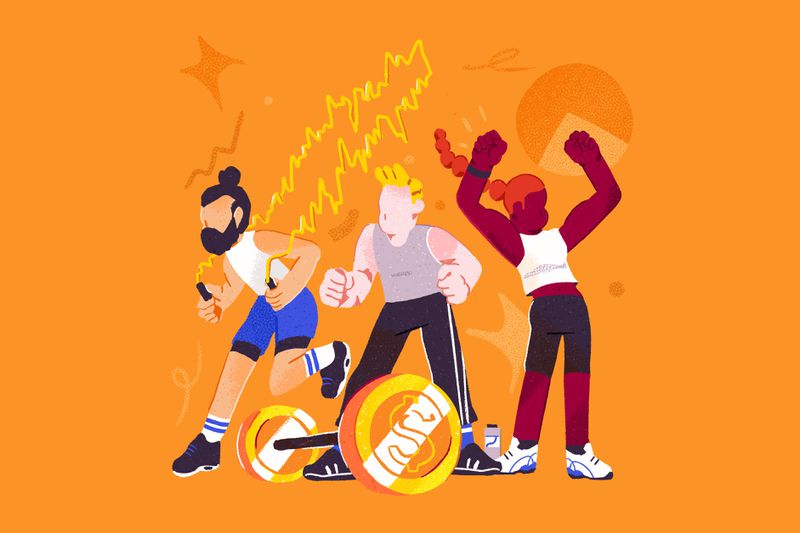