The sales volume was roughly in line with 6 million tonnes Teck forecast on March 9 after logistic issues and poor performance at a coal terminal in British Columbia prompted the company to cut the forecast.

Copper sales volumes rose 20 per cent from a year earlier, the company said, which also mines zinc and gold.

Adjusted profit attributable to shareholders rose 15 per cent to $753-million or $1.31 per share in the first quarter.

Analysts on average were expecting adjusted earnings of $1.26 per share, according to Thomson Reuters I/B/E/S. 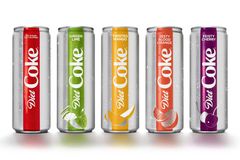 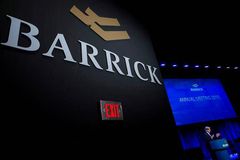 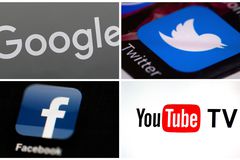