The number of workers supported by the Canada Emergency Wage Subsidy has fallen in each successive application period since early June, while changes that came into effect in late August are prompting even more companies to abandon the COVID-19 pandemic relief program.

The federal subsidy initially covered 75 per cent of wages for organizations that demonstrated a revenue drop of 30 per cent or more because of the pandemic, with employers required to reapply for each successive four-week period. The $82.3-billion program was updated in July, introducing a variable subsidy amount, depending on how much revenue an organization lost.

Under the new structure, less funding is available in each application period from July 5 to Nov. 21, with “top ups” available for companies with more significant revenue declines, and different funding for active versus inactive employees. The program revision did, however, include a safe harbour provision that allowed workplaces to keep using the 75-per-cent subsidy through to Aug. 29.

Although many organizations wait several weeks to apply retroactively after each four-week period ends, causing a lag in the data, a downward trend has emerged through the summer since the program’s highest-uptake application period, which ended June 6.

There were 3,559,060 workers supported in that period; 3,103,740 in the period ended July 4; and 2,221,850 in the period ended Aug. 1, according to data released this week by Canada Revenue Agency, which administers the program. Applications are still rolling in for the most recent four-week period, ended Aug. 29, which has seen just 675,140 workers qualify for wage supports so far. 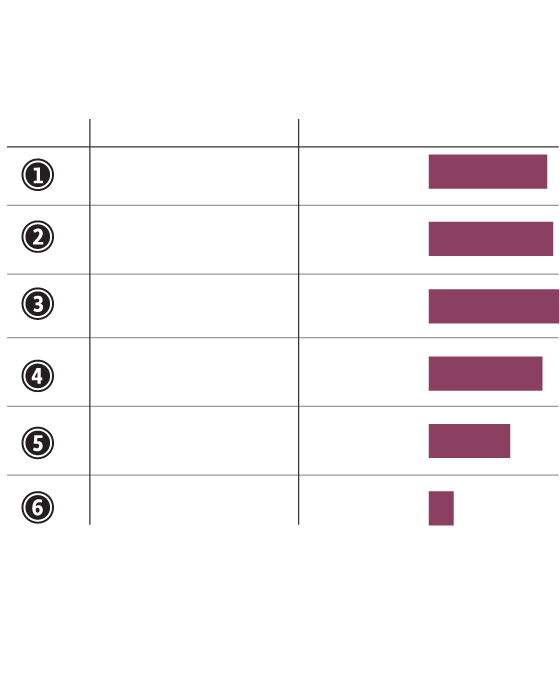 Employees receiving or set to receive

Retroactive applications are expected over the next month

that would increase employee supports for recent periods, 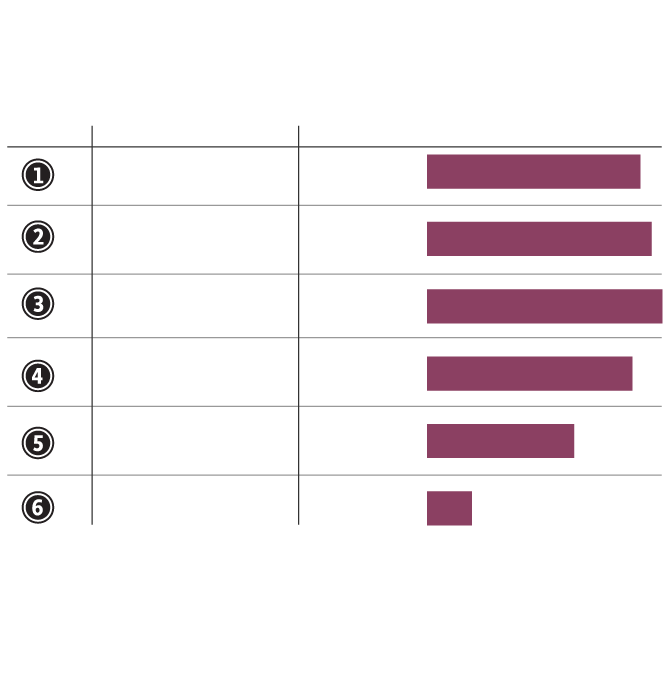 Employees receiving or set to receive

Retroactive applications are expected over the next month that would increase employee supports for recent periods, particularly Period 6. 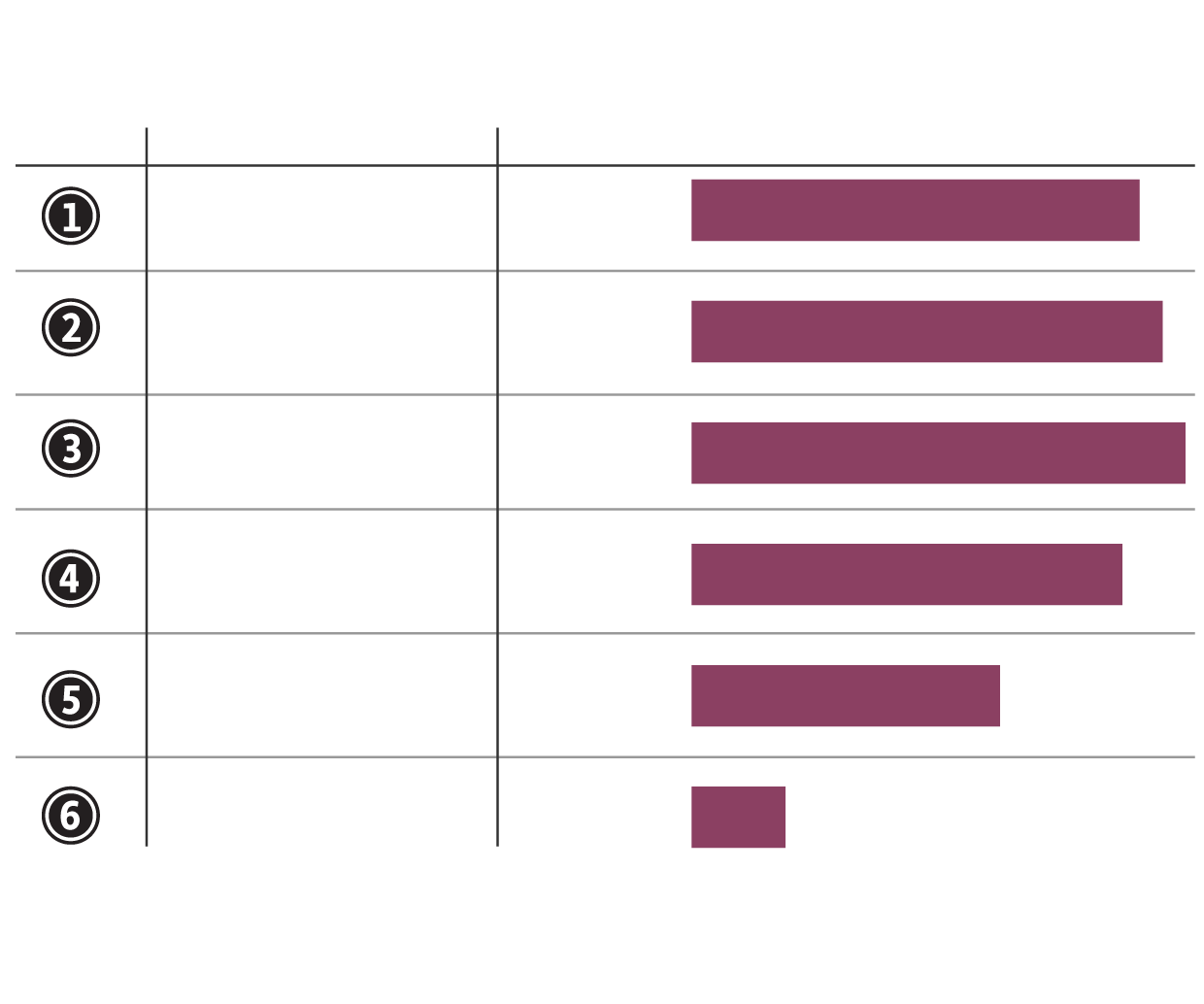 Retroactive applications are expected over the next month that would increase employee supports for recent periods, particularly Period 6.

That date is also when the safe harbour provision came to end, making the program less lucrative for organizations whose revenues fell more than 30 per cent, but not drastically, while requiring more extensive calculations to determine a subsidy amount.

Since that week, a growing number of medium-sized and large organizations have abandoned the subsidy for some or all or their employees, including the Fairmont Royal York Hotel and Chelsea Hotel in Toronto and Montreal’s airport system, Aéroports de Montréal.

“The end of the safe harbour does mean that for some businesses, who’ve got declines in revenue of around 30 to 40 per cent relative to before the pandemic, are seeing a big drop in their subsidy,” University of Toronto economics professor Michael Smart said.

Such companies would see a decline from the original 75-per-cent subsidy to about 30 per cent, he said. “That’s less generous than before, but it’s still a big subsidy. There is no obvious economic reason they wouldn’t be taking that subsidy.”

Trevin Stratton, chief economist for the Canadian Chamber of Commerce, said that the decline in CEWS support could be related to growth in business revenues as parts of the economy reopened after initial lockdowns. Statistics Canada’s most recent Labour Force Survey, for August, showed unemployment fall 0.7 percentage points to 10.2 per cent.

But Mr. Stratton added that the significant complexity of the new calculations could reduce employers' willingness to apply – especially for smaller businesses with less robust accounting teams.

Another explanation, said University of Waterloo economics professor Mikal Skuterud, could be that companies are finally acknowledging the long-term economic devastation of the pandemic, permanently laying off employees as they restructure. “This is going to get dragged out for a really long time,” he said.

As the safe harbour period came to a close, the Royal York notified employees who weren’t actively working they would no longer be supported by the wage subsidy. This happened at about the same time the NHL’s Toronto “bubble” for players and staff, which included the hotel, came to an end, reducing the need for active employees.

The hotel still uses the CEWS for its active employees, but the decision left many employees such as Mahbubul Haque, a steward who has worked there for 22 years, in a lurch as he was effectively furloughed for the second time since March.

Mr. Haque had already spent several months on the Canada Emergency Response Benefit, which provides much less monthly income than his wage. “Even $50 makes a difference for me, because I can buy groceries,” he said.

Leonora Mulholland, a room attendant who has worked at the hotel for 21 years, was laid off in March and first had to depend on the CERB to take care of her family, including a son with autism. Subsequently being placed on the wage subsidy gave her financial stability and peace of mind.

“They always say, ‘We are one; we are Royal York,’ but this time they left us in hardship,” Ms. Mulholland said. Royal York workers represented by Unite Here Local 75 will hold a rally next Tuesday protesting the hotel’s choice to reduce its wage-subsidy use and to ask governments to include worker supports in pandemic relief programs.

Royal York general manager Edwin Frizzell said in an interview he is “heartbroken” for the inactive staff, but the CEWS changes made it financially infeasible for the hotel, particularly with changes to the formula for inactive employees.

Mr. Frizzell said its hotel executives are “active champions” of the CEWS, and hoped to see it extended rather than shut down, but the new rules and “grim reality” of the pandemic’s damage to the hospitality industry left them little choice but to stop using it for inactive employees.

Chelsea employees found out Sept. 3 that their hotel would stop using the subsidy. In a statement, hotel general manager Rob Housez said, “uncertainty with a number of program details has forced us to suspend our participation in the program,” but he did not clarify which details he referred to.

The Montreal airport system laid off 172 of its 600 employees late last month as it abandoned the wage subsidy. In a statement to The Globe and Mail, it acknowledged the July changes to the CEWS made it “less generous in the amount received per employee, especially for those who are considered not active.”

Asked about the declining numbers of Canadians supported by the CEWS, a spokesperson for Finance Minister Chrystia Freeland pointed to the opportunities for employers to apply retroactively. “We anticipate to receive further applications for the latest claim periods, which will in turn affect the total numbers,” spokesperson Farees Nathoo said.

The vast majority of companies getting wage supports are small and medium-sized businesses seeking subsidies for less than $1-million in wages. They account for all but 2,690 applications.

As of Sept. 16, CRA said it had received more than 1.09-million applications for the wage subsidy across all claim periods.