Canada lacks consistent movement on transitioning to a more secure, sustainable and affordable energy future and must ratchet up energy-efficiency targets and reduce emissions, according to a new World Economic Forum report.

Canada ranked 28th in the annual global scorecard, which in part examines how prepared countries are to combat climate change.

The move marked the first time that Norway’s US$1-trillion wealth fund, which operates under ethical guidelines set by the country’s parliament, used excessive greenhouse-gas emissions as a reason to divest.

Canada’s per capita greenhouse-gas emissions certainly played a part in its placement behind a swath of Scandinavian and European countries in the World Economic Forum’s global energy-transition rankings.

However, Roberto Bocca, who heads up the agency’s energy future platform, said Canada’s placement is typical of many advanced economies that are struggling to boost their preparations to transition to cleaner energy.

Canada joins other fuel-exporting countries such as Brazil, Iran and the United States with stagnant or declining scores, but it’s doing a lot of things right, Mr. Bocca told The Globe and Mail.

Specifically, he pointed to the government’s carbon-pricing program and the way Canada supports the economy with energy revenues.

But, he said, “there is a big opportunity to improve on energy efficiency,” by moving beyond standards to enact mandatory targets, and developing a road map to get there.

As governments scramble to deal with the fallout from the COVID-19 pandemic, the oil shock and financial market volatility, the report argues that countries should treat their greenhouse-gas emissions like the contagion, and flatten the curve.

“The effects of the COVID‑19 pandemic and climate change are similar in terms of their global scale, the exponential growth of their impacts, the need for decisive action, the importance of scientific evidence, the risks to all parts of the economy, and the existential threat to the less-affluent sections of society,” the report says. 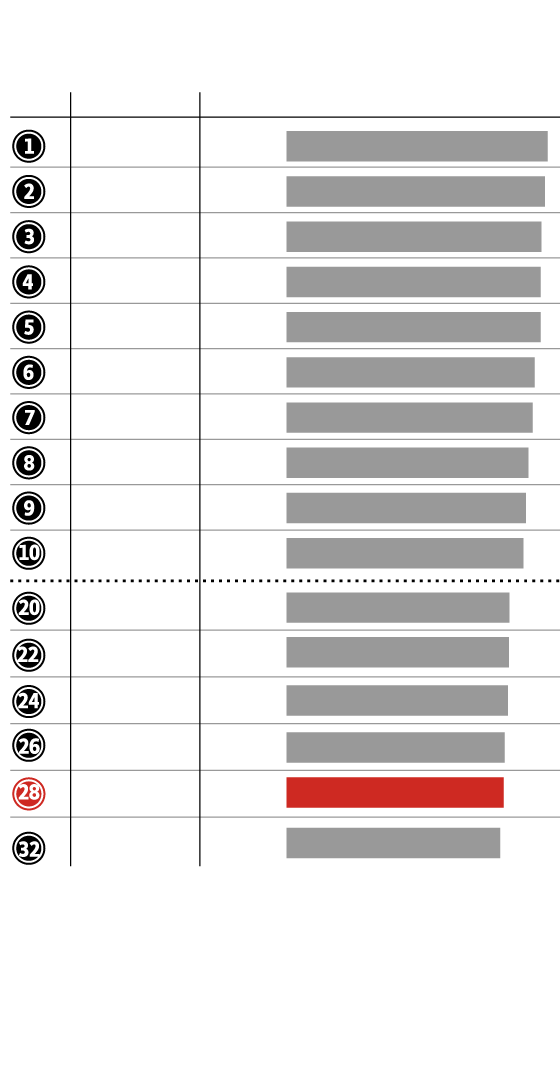 *The Energy Transition Index benchmarks countries on the

performance of their energy system, as well as their readiness

for transition to a secure, sustainable, affordable, and reliable 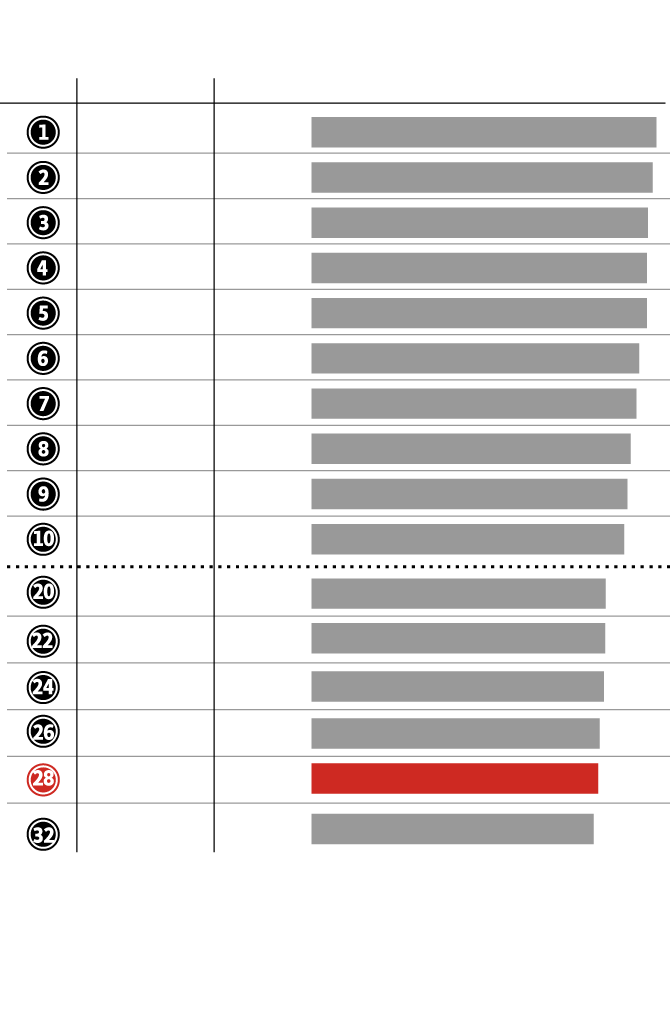 *The Energy Transition Index benchmarks countries on the performance

of their energy system, as well as their readiness for transition to a 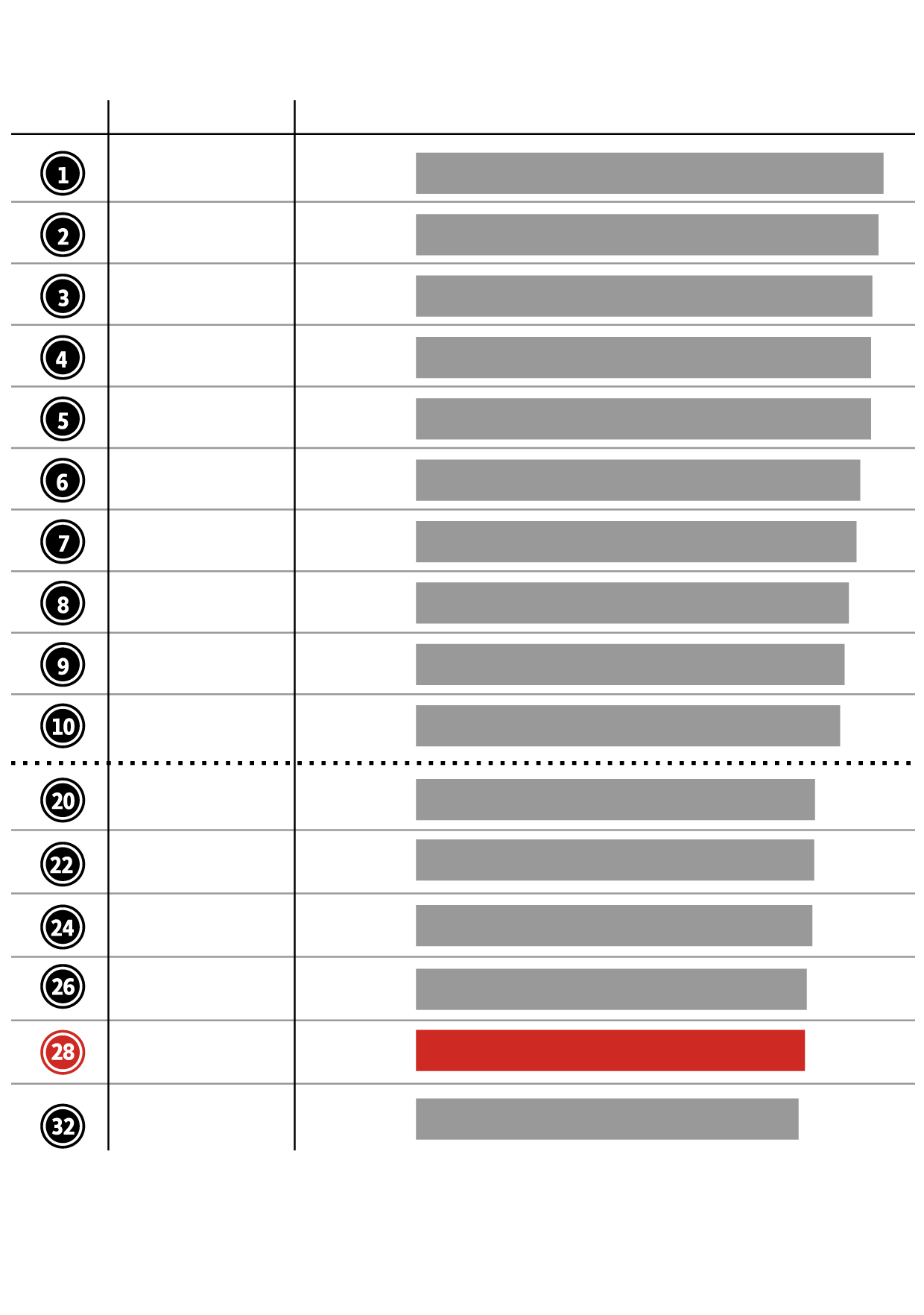 system, as well as their readiness for transition to a secure, sustainable, affordable, and

“The current environment of compounded shocks is a simulation of the scale of potential disruption from climate change, offering a grim reminder of the urgency of action. The energy transition needs a similar sense of urgency and global co-operation, rooted in scientific evidence and endorsed by all stakeholders.”

Mr. Bocca said the solution for meeting global climate-change targets will be different for each country – cold Canada will have a different approach than sunny Australia, for instance – but stressed that renewable energy will only be part of the answer.

In the Canadian fossil-fuel industry, that could mean allocating postpandemic stimulus money toward large‑scale new energy infrastructure such as carbon capture, utilization and storage – or perhaps clean hydrogen and grid modernization. Mr. Bocca said these measures would create a multiplier effect in economic growth and employment.

It is not clear whether such strategies would placate Norway’s fund and the other investment funds that often follow in the footsteps of the Scandanavian country.

Ms. Savage said Wednesday that Alberta-based companies are “doing their part” to reduce emissions. She pointed to promises from CNRL to reduce its oil sands intensity by a quarter by 2025, Suncor’s pledge to cut greenhouse-gas emissions by 30 per cent by 2030, and Imperial “leading the way in innovation to reduce emissions through extraction methods.”

“Canada’s energy producers have some of the highest environmental, social and governance standards in the world. A recent review of these standards put Canada – driven by Alberta’s energy sector – third behind only Norway and Denmark,” she said.

“As Norway, the 15th largest oil producer in the world, is set to drill more oil wells than ever before, one could only imagine [Norway’s] decision to be more focused on commercial competitiveness rather than environmental consideration as the world looks for reliable sources of oil to fuel the coming decades.”

Cenovus chief executive Alex Pourbaix said in a statement that his company has reduced greenhouse-gas emissions intensity at its oil sands operations by around 30 per cent over the past 15 years, and has set “ambitious targets” to reduce it by another 30 per cent across its operations by 2030.

“Pulling investments from the oil sands and claiming it’s for climate-change reasons is more about publicity than fact," he said.

"Many companies in the energy sector have understood that the investment climate is shifting and there is a need for clear leadership and clear targets to reach on fighting climate change to draw on global capital,” he said.

“That is why it is so important Canada continue to move forward on fighting climate change and reduce our emissions in all sectors.”

The emissions message dovetails with an open letter that Canada’s clean-energy sector penned to federal and provincial governments this week.

More than 200 signatories representing about 2,000 Canadian companies want governments to commit to a three-pronged economic-recovery plan. That would comprise investing in Canada’s clean-energy and clean-tech sectors, expanding existing initiatives and programs for the sector, and clearly signalling that the country will broaden its climate and environmental policies.

The letter also emphasizes regional equity and “training and retraining for Canadians whose past jobs may not return, in programs that can and should start now while unemployed workers are sitting at home.”