Canada and Australia boast the world’s most liveable cities, according to a new ranking that puts Calgary, Vancouver and Toronto in the top 10.

Calgary ranks fourth on the Economist Intelligence Unit’s 2018 Global Liveability Index, with Vancouver coming in at No. 6 and Toronto at No. 7.

Australia also has three centres in the top 10: Melbourne in second spot, Sydney in fifth, and Adelaide in 10th.

The measure of 140 cities surveyed by the Economist magazine’s sister company is based on stability, health care, culture and environment, education and infrastructure, and helps companies decide on such things as hardship pay for expat postings.

“Those that score best tend to be mid-sized cities in wealthier countries,” the group said in its report.

“Several cities in the top 10 also have relatively low population density,” it added.

Stéfane Marion has a stark warning for investors: Don’t listen to “market pundits” who say there’s little to fear from Turkey’s mounting troubles.

Mr. Marion was responding to suggestions by some market observers that Turkey’s currency crisis should be contained, and that there’s no need to fret about potential contagion.

“It is worth noting that foreign banks’ exposure to Turkey (US$260-billion) is just as large as in Greece circa 2008,” he said. 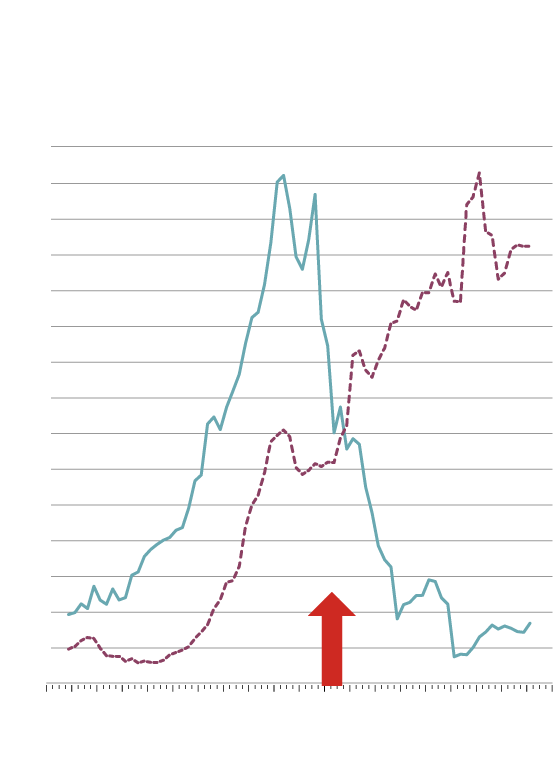 the globe and mail, source: NBF 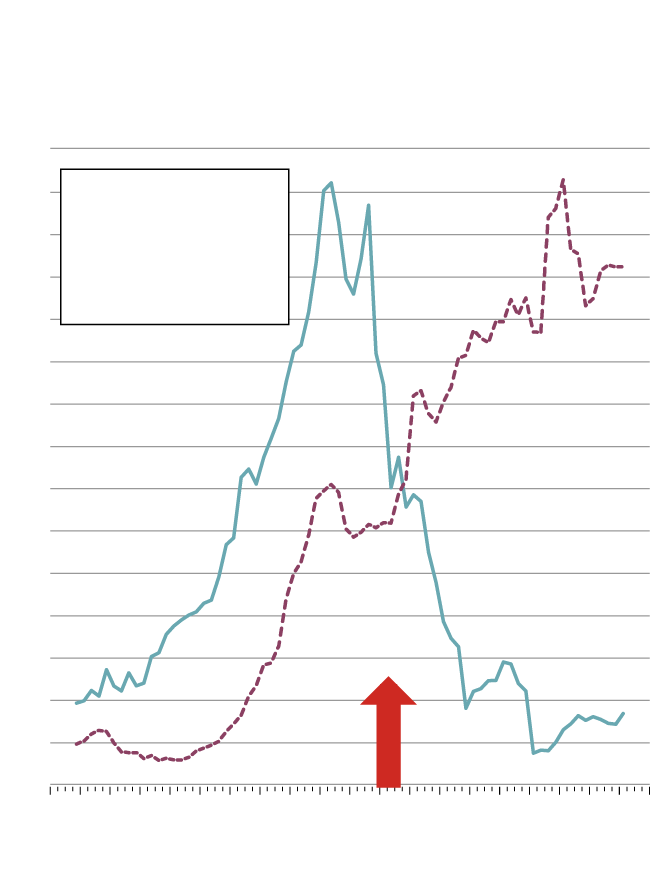 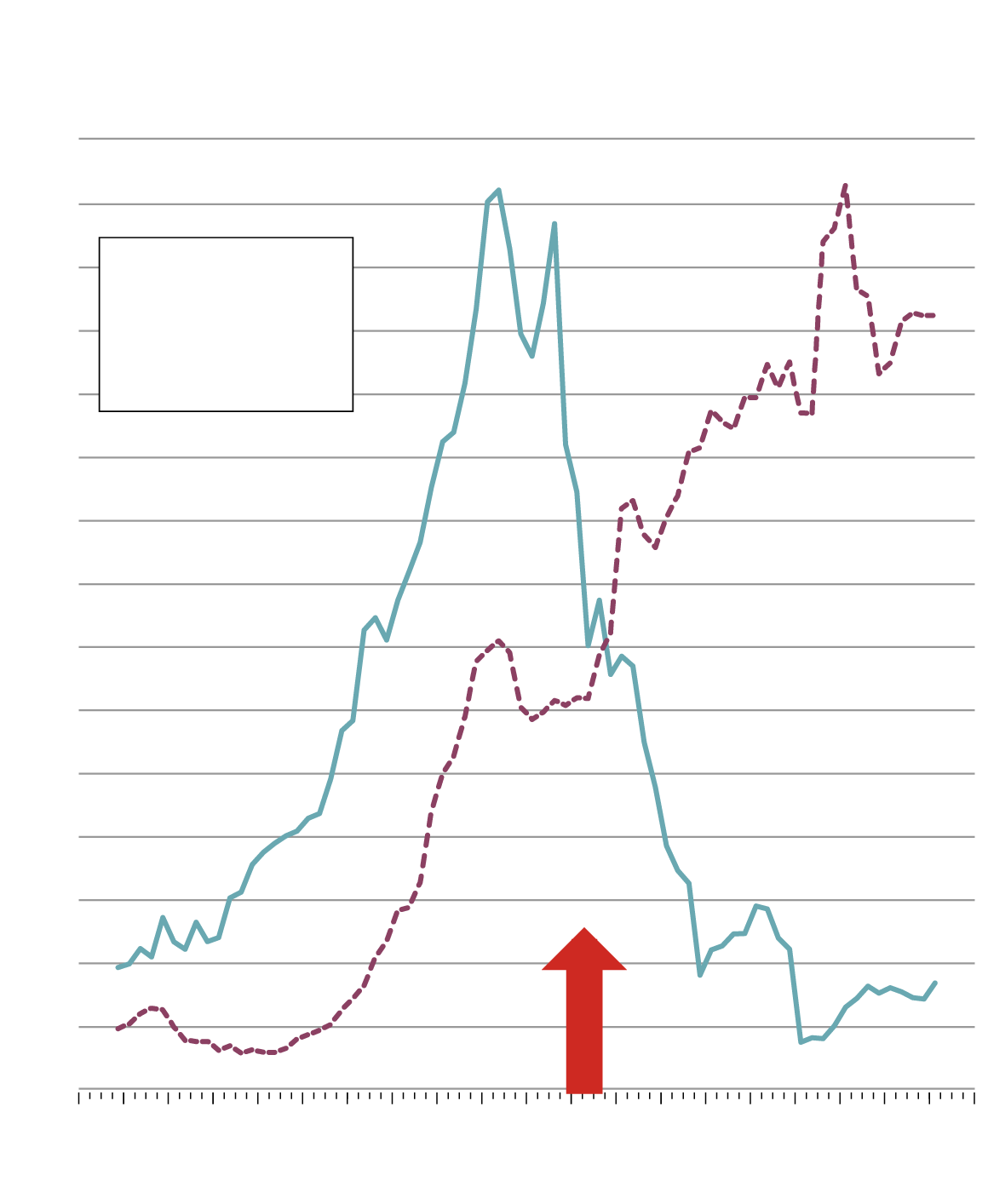 Amount owed to foreign banks by Turkish and Greek borrowers

European institutions are most exposed, Mr. Marion added, while Canadian banks have very little at stake, at just US$1.2-billion. Spanish banks top the list, at US$80-billion, with France at US$38-billion, and British, American, German and Italian institutions at about US$18-billion each.

“When considering that Turkey’s population is 80 million versus 10 million for Greece, and that its GDP is about seven times larger than Greece’s, we find it difficult to ignore the situation in Turkey,” Mr. Marion said Monday, referring to Greek debt woes that rocked Europe when they began in 2010.

Turkey’s lira has collapsed, rippling through stock and currency markets as investors fear a potential hit to the banks exposed, though the currency picked up somewhat today. Observers suggest the country may need to be propped up by the International Monetary Fund.

“Let’s not be complacent,” Mr. Marion added in an interview. “We don’t necessarily understand the process by which contagion might occur.”

And, thus, ongoing troubles in Turkey could see lending in the euro zone “slow down at precisely the wrong time,” as the European Central Bank winds down its crisis-era stimulus.

As Alvin Tan of Société Générale put it, a textbook currency crisis is playing out in Turkey.

“The one key difference is the absence of an exchange rate peg,” he noted.

“Just as King Canute could not stem the waters by ordering the tide to stop, a country with a 6-per-cent current account deficit and 15-per-cent inflation will be powerless to stop its bonds and currency sliding without hiking interest rates and/or restricting capital outflows.”

But National Bank’s Mr. Marion was skeptical of the Turkish president’s plans to salvage the economy.

“Last week he demanded that his population sell its gold and [U.S. dollars] to buy the Turkish currency. We are not sure this will do it, nor do we think that the finance minister has the credibility to appease financial markets.”

The “risk off” sentiment in the markets could end in a few days, though, because it’s driven by concerns that capital controls could hurt “passive investors” exposed to emerging market indexes, said CIBC’s Mr. Rai.

“In regards to the CAD – it’ll be a lower beta play on the risk mood,” he added, referring to the Canadian dollar.

“Unlike euro banks, Canadian banks have relatively little direct exposure to counterparties in Turkey, and the domestic backdrop is fine. In short – we don’t expect a big drop in the CAD off of this.”

You put your son-in-law in a key economic position??!!!