On Tuesday, as they have every year since 1971, the world’s richest and most influential industrialists, bankers, oligarchs, tech kings, politicians and economists gathered in Davos, Switzerland, for the five-day World Economic Forum (WEF). They say they are part of the solution, not the problem, to some of the world’s greatest ailments.

Perennially high on the list of ailments, along with climate change and the need for sustainable economies, is the growing wealth divide. The rich apparently are getting richer at the expense of everyone else – we all know that. What we don’t know is what the rich plan to do about it, and Davos is supposed to be all about fixing things; it defines itself as “committed to improving the state of the world by engaging business, political, academic and other leaders of society to shape global, regional and industry agendas.”

We can all agree that the wealth numbers for the wealthy have gone from the annoying (viewed from the bottom 99 per cent, that is) to the obscene, and by now, many of us can agree that the ever-widening wealth divide is stoking populism. At some point, a backlash will come. One may have started already.

Note the plummeting ratings of French President Emmanuel Macron, the former Rothschild banker who thought it would be a good idea to foist the costs of carbon reduction on the poor through a hefty fuel price hike. Voila! – in came the gilets jaunes protests that have paralyzed cities throughout France. Mr. Macron, the ultimate Davos man, decided he need not taunt the protesters any more than he already has by showing up at this year’s WEF and swilling Champagne. Good call on his part.

Almost every WEF in recent years has been preceded by the requite wealth-divide report from Oxfam International. This year’s report is shocking. The richest 26 people in the world control as much wealth as the poorest 50 per cent of the world, a proportion which equates to 3.8 billion people. The wealth of the world’s billionaires grew at US$2.5-billion a day in 2018, according to the report. The poorest half of the world saw its wealth decline by 11 per cent last year.

Maybe because it comes from a charity, the Oxfam report tends not to get a lot of coverage in the Western press, as if its editors are thinking: What else would a charity say?

But dozens of other wealth reports confirm that Oxfam isn’t increasing the number just because it’s disgusted by the relentless accumulation at the pointy end of the wealth pyramid. A Bloomberg report released this week found that the collective wealth of the dozen most prominent businessmen and entrepreneurs who are regular Davos attendees – among them Mark Zuckerberg, Michael Dell, Bill Gates and Jamie Dimon – has soared by US$175-billion since 2009, the year after the financial crisis (not one of the dozen is a woman, but that’s another story).

Meanwhile, middle-class incomes are stagnating even as corporate bosses get richer. Last year, a report by the Economic Policy Institute think tank in Washington said that compensation for chief executives in the largest American companies has reached 312 times the annual average pay of the typical worker, compared with 200 times in 2009 and 58 times a decade earlier. Bosses have been on a relentless winning streak since the 1960s.

At Davos, there will, inevitably, be dozens of panels on how to make capitalism more inclusive or how to make globalization work for everyone. But you won’t find panels advocating taxing the rich or addressing the dangers of endless share buybacks, which have become a wealth-creation machine for the wealthy at the expense of research and development, employee training and meaningful wage increases.

You can bet that no one at Davos will be convening a panel advocating a return to the average top personal-income tax rates seen before the term “wealth divide” entered everyday argot (Oxfam said that in rich countries, the rates fell from 62 per cent in 1970s to 38 per cent in 2013).

The refusal of the ultrawealthy to see that they are part of the problem will trigger a backlash, and no amount of charity spending will forestall it. A backlash seems to be forming already.

Last week, Spain’s Banco Santander, one of Europe’s biggest commercial and retail banks, reversed its decision to install hotshot Italian investment banker Andrea Orcel because it considered the cost of buying out the deferred shares he was leaving behind at UBS – estimated at €50-million (about $76-million) – excessive. Santander could have easily afforded the expense, but the payment could have created nasty headlines in a country that has yet to recover from a crippling banking crisis in 2008.

Meanwhile, Mr. Macron seems to have learned a lesson after the spectacular misfire of trying to make average workers bear the brunt of his carbon-reduction plan. He has not come to the rescue of France’s onetime favourite industrialist, Carlos Ghosn, the man who put together the highly successful Renault-Nissan-Mitsubishi global car alliance. The extremely rich Mr. Ghosn, who rented the Palace of Versailles for his second wedding, is stuck in a Japanese prison, awaiting trial on accusations that he understated his income, among other financial sins.

Year after year, decade after decade, Davos has, in effect, been a celebration of wealth – the ultimate insiders’ ticket to the ultimate gated community. If you weren’t invited, you hadn’t made it. Today, a ticket to Davos carries a stigma, and that stigma will get uglier as the wealth divide increases. 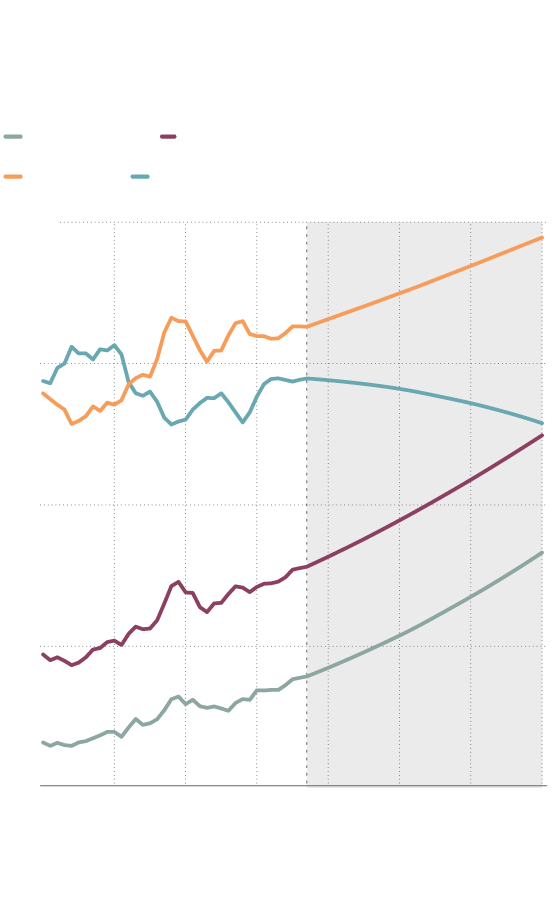 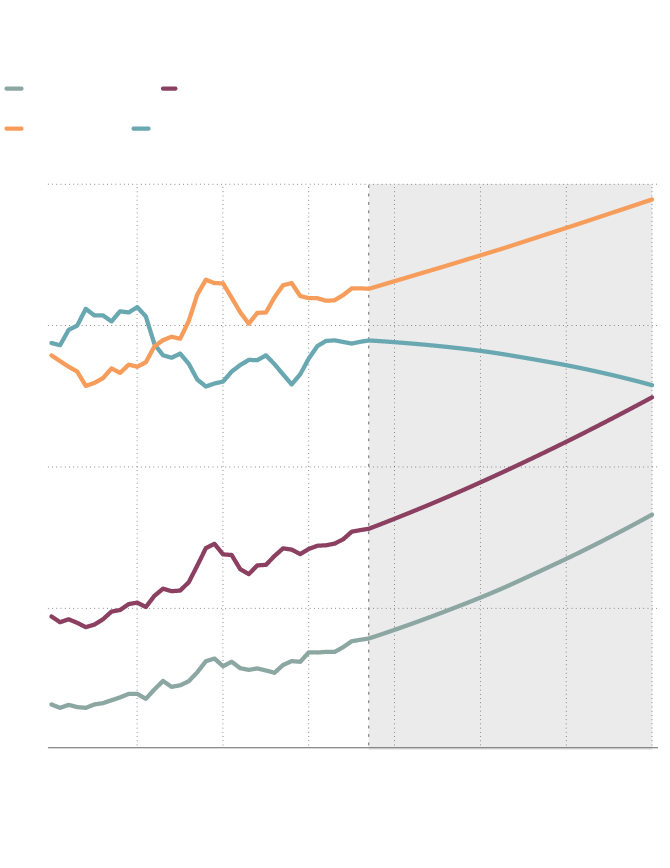 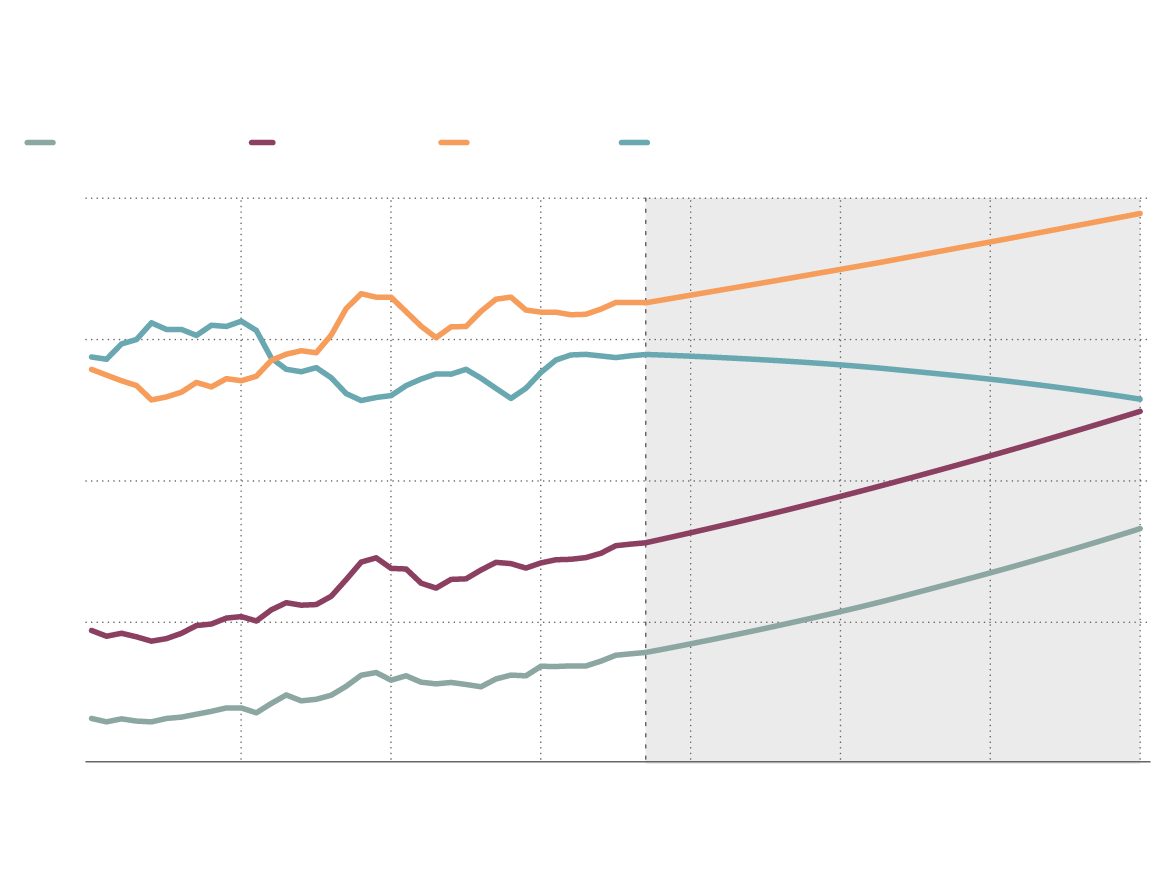