Hanging over the budget delivered by Finance Minister Chrystia Freeland this week were a pair of fundamental, vexing questions about Canada’s place in a global economy that will be reshaped by the fight against climate change.

On one of them – the question of what will become of existing Canadian industries, especially the oil and gas sector – the federal government has emerged from the budget having more confidently picked a lane than at any point since Justin Trudeau’s Liberals took office more than six years ago.

On the other – the matter of what new industries Canada will count on to compete in a decarbonizing world as demand for its traditional products wanes – both clarity and decisiveness remain more elusive.

The combined effect is a sense of progress toward meeting climate targets and transitioning the national economy that is significant but still too tentative to match the moment.

Both time and resources are running short – as underscored by the budget’s assessment that more than $125-billion in annual climate-related investment is needed between now and 2050 to transition to a net-zero economy, which is so far above the current rate that government alone can’t close the gap. Yet many strategies to use public dollars to leverage the necessary private capital are being pursued with something less than full conviction.

Where we now know a lot more about Ottawa’s preferred road – involving the future of the country’s fossil-fuel sector – the budget was a culmination of a series of illuminating recent events.

At the end of March, the government predicated much of its new plan for hitting Canada’s climate targets on the premise that the sector can reduce its emissions more than 40 per cent this decade by cleaning up its production, rather than through forced cuts to how much it produces.

Earlier this week, it green-lit the proposed Bay du Nord oil project off the coast of Newfoundland and Labrador, largely on the basis that it will have low per-barrel production emissions relative to most Canadian oil extraction. Almost simultaneously, Environment Minister Steven Guilbeault sent a letter to Suncor Energy Inc., advising that its planned expansion of its Base Mine in Alberta’s oil sands is currently on pace to be rejected because of its relatively high emissions intensity. 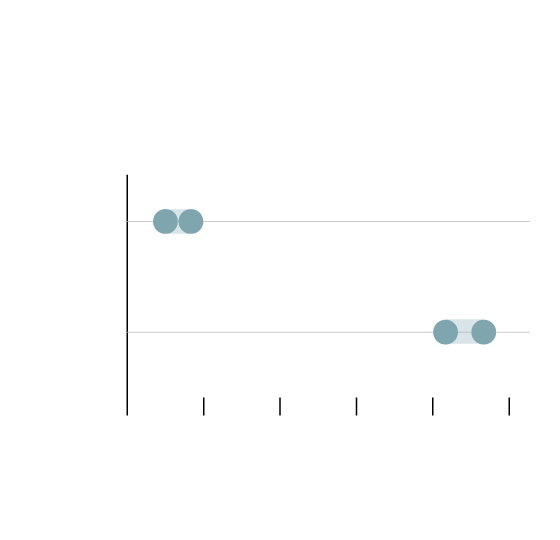 emissions in Canada by 2050 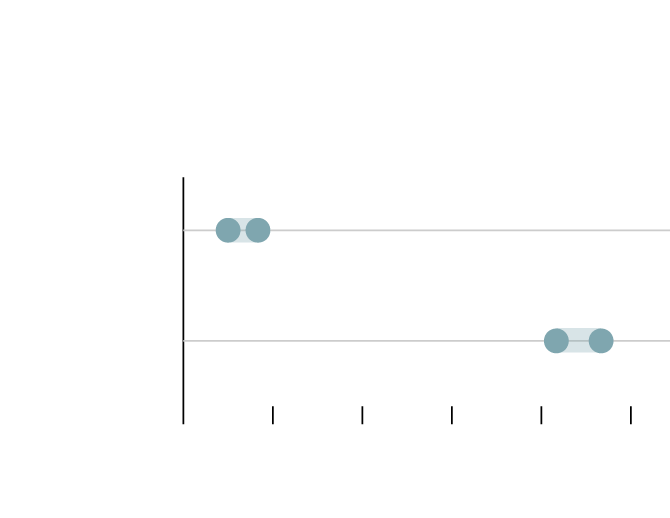 emissions in Canada by 2050

Annual investment to attain net-zero emissions in Canada by 2050

Total private and government investment, in billions of dollars

And then, in the budget, Ms. Freeland confirmed what the government will offer oil and gas producers (along with other large-emitting industries) to help decarbonize their existing operations. It’s a large subsidy, in the form of a refundable investment tax credit worth 50 per cent in most cases, for carbon capture – the nascent technology on which the sector is placing its hopes for making its operations more sustainable.

That all adds up to Ottawa embracing the argument, made by domestic producers and their allies, that Canada should compete to produce oil as sustainably as possible, as long as there is global demand. This hinges on the assumption that such demand will be met by other countries if we choose not to meet it.

So through a combination of subsidies like those in the budget, permitting decisions like the ones this week, and coming caps on total sectoral emissions, the government will try to transform the industry rather than quickly transition away from it.

It’s not an approach that will please everyone, to say the least.

Environmental groups will contend that sustained or increased oil production is immoral. That’s because even if production emissions are minimalized, additional global supply could slow the reduction of fossil-fuel consumption, which leads to more emissions than the production itself.

The oil-sector’s boosters, such as the Alberta government, will question whether the new carbon-capture subsidy will be enough to allow it to meet expectations for reducing production emissions. And they’ll warn that the coming emissions caps will force production cuts despite Ottawa insisting otherwise.

Really, the federal government’s purported faith in massive reductions in per-barrel emissions this decade is so optimistic that it should cause both those sides of the debate some anxiety.

But at least Ottawa has placed a bet, about how it thinks the oil and gas sector can and should change, and has put its money where its mouth is through the generous new tax credit.

At first glance, it has done the same with industries that could help meet the world’s growing need and demand for non-emitting energy sources.

After all, the budget contains an array of supports – direct subsidies, tax credits, new agencies – to try to boost almost every form of clean-technology development possible.

But in a fiscal plan that is relatively low-spending overall by recent standards, constrained by concern about charting a path out of large deficits and commitments to other social investments, trying to cover all the clean-growth bases adds up to dabbling.

The one emerging area of potential competitive advantage that it comes closest to attacking with gusto is critical minerals, for which it promises a strategy worth up to $3.8-billion over eight years. That includes an exploration tax credit and accompanying flow-through shares, and infrastructure investments to make mining projects viable.

It’s a sensible and promising area of focus, particularly given Ottawa’s recent success in pairing with provincial governments in Ontario and Quebec to attract electric-vehicle manufacturing commitments. That could help provide customers for domestically produced component minerals such as lithium, cobalt and nickel. And Canada’s ample mineral reserves also have considerable export potential as production of not just EVs but renewable electricity and other green technologies accelerates globally.

But Canada needs to somehow demonstrate that it can move more expediently on these opportunities than it has historically, without compromising the environmental and ethical standards that should give it an edge over international competitors.

And to look at a map in the budget showing multiple mining and refining opportunities in nearly every province, largely in remote areas, is to get the impression that the scale of investment needed from government may need to be more robust than the few hundred million dollars it has promised on average annually.

Otherwise, Mr. Trudeau’s Liberals seem mostly agnostic as to where exactly their spending on emergent low-carbon industries will go – including in the Canada Growth Fund, the budget’s biggest new vehicle for that sort of investment.

Although the government has committed to capitalizing the program at $15-billion over five years, through reallocation of existing government funds not yet spent, its actual design is still pending. The early indications, though, are that the aim of the fund – which is to function at arm’s length from the government – will be to use public dollars to attract private investment in pretty much any form of clean technology.

While the design will be different, there are some echoes here of the existing $8-billion Net Zero Accelerator, under the Strategic Innovation Fund overseen by the Industry ministry. That’s the program that the government has recently drawn on to partly subsidize EV-manufacturing commitments, among other things, so it has had its wins.

But it’s also a grab bag that has no inherent sectoral strategy or prioritization built into it, with a risk of inefficiency as the government dips into it to shore up investments that in some cases might happen anyway. A duplicate of that seems best avoided.

The budget has other new broad-based measures to spur green investment, too, including an expansion of the Canada Infrastructure Bank’s clean-technology mandate, and a details-to-come 30-per-cent tax credit “focused on net-zero technologies, battery storage and clean hydrogen.”

It might be folly to pick only a couple of those potential growth areas – hydrogen, for instance, is currently extremely buzzy because of a global race to supply it for hard-to-decarbonize industries – and home in on them to the exclusion of everything else.

But some degree of risk, in trying to carve out particular areas of the global energy shift where Canada can lead, would be healthy at this stage.

That’s because there is danger, too, in hedging bets across the clean-technology spectrum. While keeping every door open, Canada could wind up trailing more focused international competitors through each one of them.

Despite the government embracing greater interventionism in the name of attracting private capital, there is a passivity in how it is setting itself up to see what sort of investment that brings. And that could mean a failure to get maximum bang for buck, as it allocates scarce public dollars toward a massively expensive transition.

It took Ottawa a long time to land on where it sees existing, high-emissions industries going in a low-carbon world; even now, it could be communicating that more clearly.

It doesn’t have nearly as long to bring more focus to its vision for the industries of the future, if Canada is to avoid being left behind.