While Rogers RCI-B-T keeps saying it is committed to consummating its marriage to Shaw, SJR-B-T it’s possible the country’s largest telecom will walk away from the $26-billion takeover and leave its Calgary-based betrothed at the altar.

What would force Rogers Communications Inc. to break things off? In a line: government-imposed constraints on the wireless business that is the Toronto-based company’s growth engine.

What exactly is Rogers’ pain point? That’s what analysts and fund managers who invested on expectations about the outcome of the acquisition of Shaw Communications Inc. were trying to figure out on Monday, as the federal Competition Bureau formally announced plans to block the deal.

To win over regulators, Rogers has already pledged to sell Shaw’s Freedom Mobile, a wireless carrier with 2.1 million customers. (Rogers has 11.3-million wireless subscribers.) Rogers chief executive Tony Staffieri has made it clear the takeover is being driven not by that side of the business, but rather by the $1-billion in annual synergies that would come from uniting the two companies’ massive cable networks.

Aside from the Competition Bureau, the takeover must also be approved by François-Philippe Champagne, the federal Minister of Innovation, Science and Industry. Mr. Staffieri’s nightmare scenario is that one of those two will sweeten any deal for Freedom by insisting on network sharing agreements or other measures that would benefit a buyer, to the detriment of the seller, Rogers. 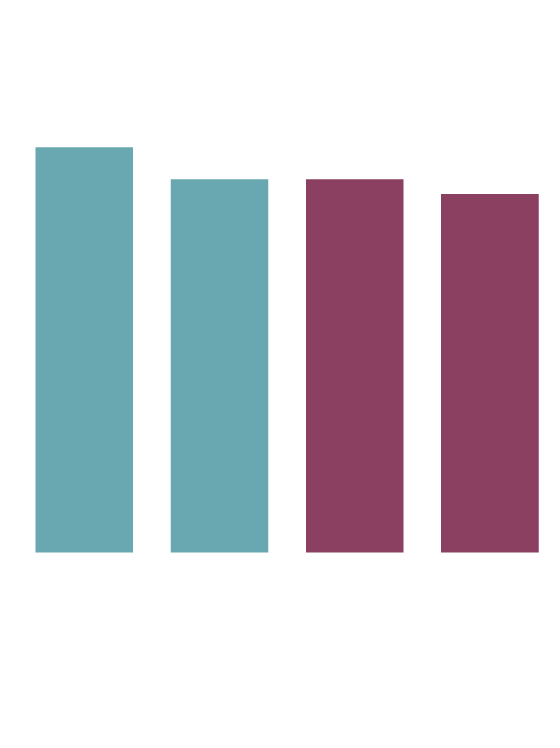 Shaw has an Aug. 31 fiscal year end, numbers are annual

and for the first six months of fiscal 2022 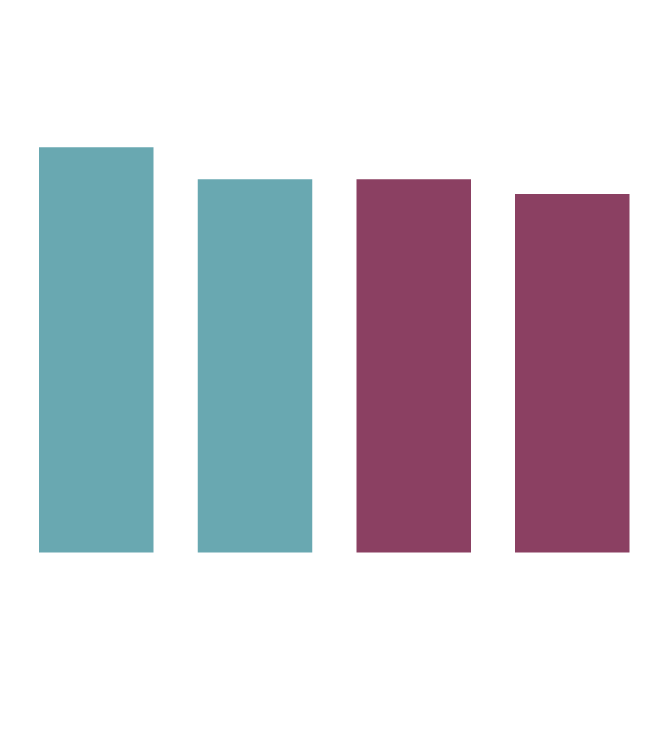 Shaw has an Aug. 31 fiscal year end, numbers are annual and for

the first six months of fiscal 2022 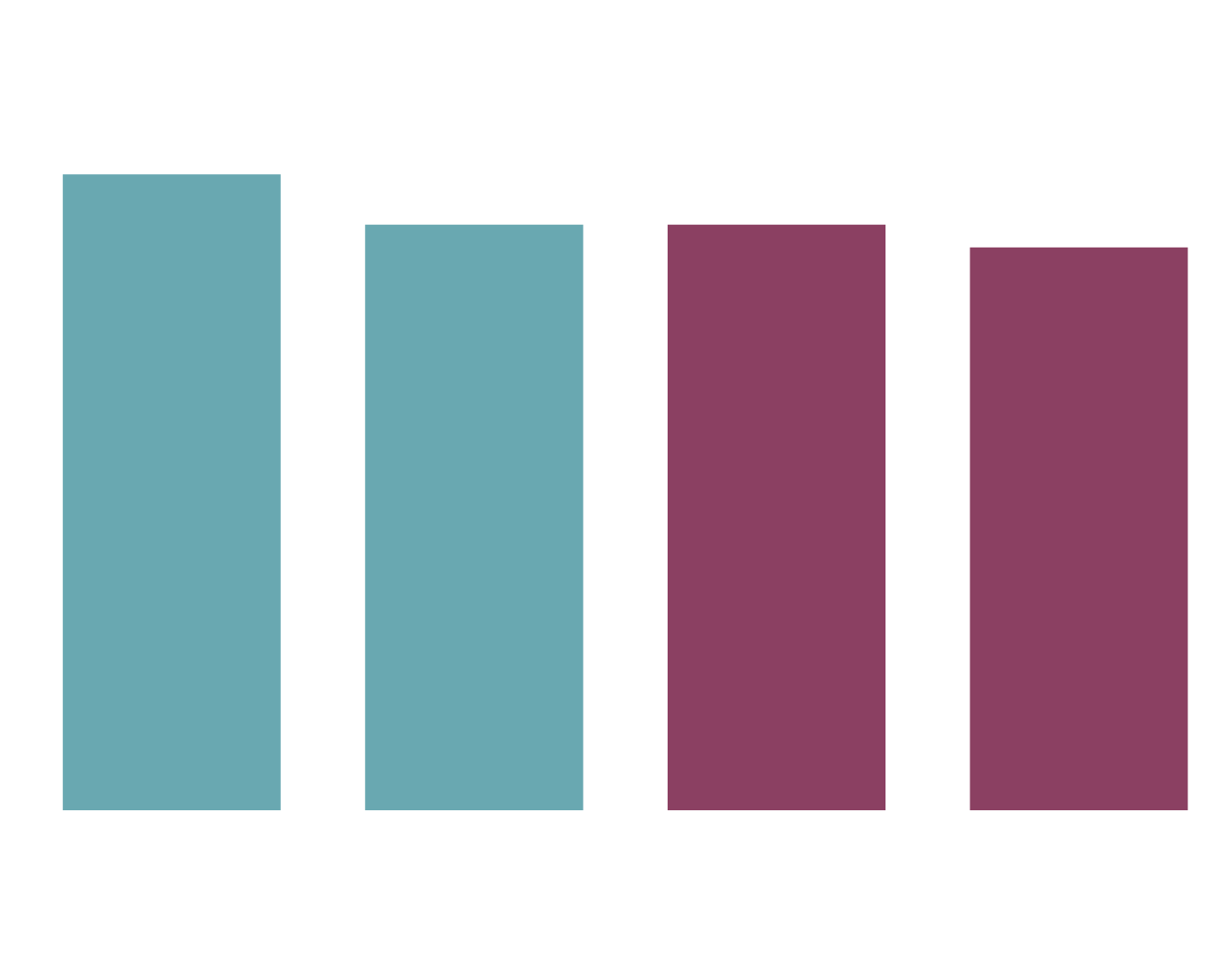 Shaw has an Aug. 31 fiscal year end, numbers are annual and for the first six months of fiscal 2022

The competition watchdog and the federal Liberals have long maintained that consumers benefit from a market with four national wireless rivals, including Freedom. With Shaw quitting the field, regional player Quebecor Inc. has emerged as Freedom’s potential buyer, an acquisition that would vault the Montreal-based company from regional to national player.

It’s possible the government’s conditions on the sale of Freedom – to Quebecor or any other owner – will cut into the long-term profitability and growth prospects of Rogers’ entire wireless division. In a report on Saturday, analysts at CIBC said: “We do believe that a deal that harms Rogers’ wireless franchise could make them reconsider the transaction.”

In Shaw, Rogers is buying a profitable but shrinking cable business. In fiscal 2021, the Calgary-based company lost 107,631 cable subscribers, and another 50,571 cut the cord in the first six months of this year. (The company has an Aug. 31 year-end.) Shaw currently has 1.2 million cable subscribers; Rogers has 2.7 million.

Rogers’ strategy in this takeover is to increase revenue from each current Shaw cable customer by bundling – or cross-selling – wireless and internet services, along with products such as Ignite TV, an online television platform.

While Shaw’s cable customer base shrank, its wireless division grew in leaps and bounds last year, adding 294,857 new subscribers. That’s the business Rogers is being forced to sell. By comparison, Rogers added 354,000 wireless customers in 2021.

Here’s the math problem Mr. Staffieri must solve: After parting with Freedom, can he make enough money from newly acquired Shaw cable customers to compensate for potentially lower profitability and slower growth in Rogers’ own national wireless business?

Under the current regulatory regime, the answer to that question is a resounding yes. Rogers, combined with Shaw, would have huge opportunities to win customers in Western Canada with tactics such as investing $2.5-billion in 5G wireless networks.

But a regime that allows Quebecor or any other owner of Freedom to compete for wireless customers while maintaining a far lower cost base than the three incumbent players – Rogers, Telus Corp. and BCE Inc. – changes the economics of the deal. Shaw’s stock price dropped 7 per cent on Monday, and is well below Rogers’ $40.50-per-share offer, on fears that regulators will block the takeover and concerns that Rogers could bolt.

Carnage will ensue if Rogers walks. The company would owe Shaw a $1.2-billion break fee. In a report on Monday, analyst Jeff Fan at Bank of Nova Scotia said: “Rogers not successfully completing the deal will be deemed by the market as a major failure.”

A Liberal government that has made competition in the wireless markets a key policy goal would also be disappointed by the death of the deal. Family-controlled Shaw has made it clear it opted to sell itself to Rogers because it lacked the financial resources needed to fund a 5G arms race. In a report, analyst Tim Casey at BMO Capital Markets said: “We believe an outright rejection of this deal would not satisfy the government’s position of a four-player market (i.e., Shaw will not keep funding wireless, that’s why they sold).”

Rogers and Shaw are planning a summer wedding. The deadline for their union is July 31. Whether or not they tie the knot now depends on two conditions: Finding a buyer for Freedom that’s acceptable to Ottawa, and ensuring the terms of that deal don’t destroy the prospects of Rogers’ industry-leading wireless business. It’s a $26-billion balancing act.

Shaw stock falls more than 7 per cent after Competition Bureau says it will oppose $26-billion Rogers deal
May 9, 2022
Rogers, Shaw vow to fight competition watchdog’s plan to block deal
May 8, 2022
opinion
Rogers failed to listen to Ottawa, and now its Shaw deal is in jeopardy
May 8, 2022