On Monday Putin recognized Donetsk and Luhansk in eastern Ukraine as independent and then deployed troops there while denying plans to invade, prompting the United States and European Union to discuss potential sanctions.

The announcement by Putin in a long televised speech on a Monday night spurred a sell-off in Russian assets and pushed global oil prices to their highest since 2014.

What is the Nord Stream 2? Key things to know about the natural gas pipeline

Europe secures some 40 per cent of its gas needs from Russia and was looking into approval of a newly-built Nord Stream 2 undersea gas pipeline which connects Russia with Germany.

On Tuesday, Germany, Russia’s top gas consumer and until recently a key energy partner in Europe, put on ice the certification of the Nord Stream 2 pipeline in response to Russia’s move in eastern Ukraine.

EU foreign ministers are due to meet later on Tuesday to discuss a sanctions package on Russia consisting of four parts, an EU Commission source told Reuters.

European financial partners with the Nord Stream 2 could go in courts should sanctions be slapped on the $11-billion project, Russian energy minister Nikolai Shulginov told Energy Intelligence on Tuesday.

Gazprom did not reply to request for a comment and the Nord Stream 2 consortium declined comments. 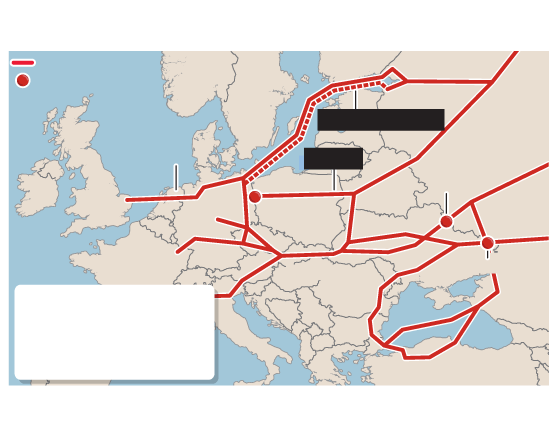 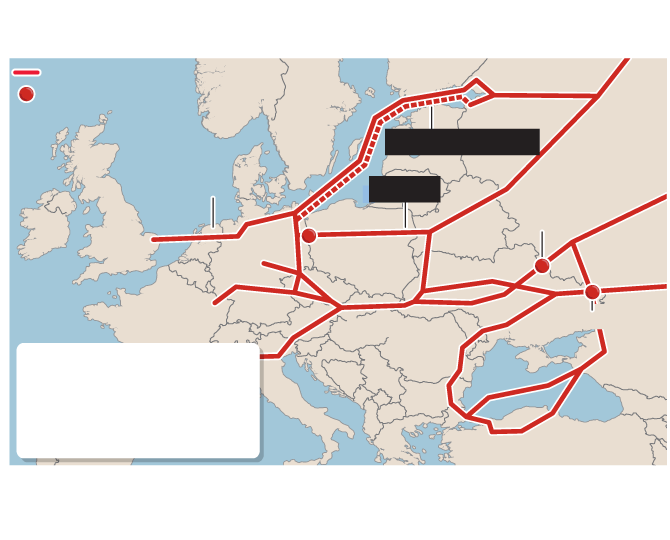 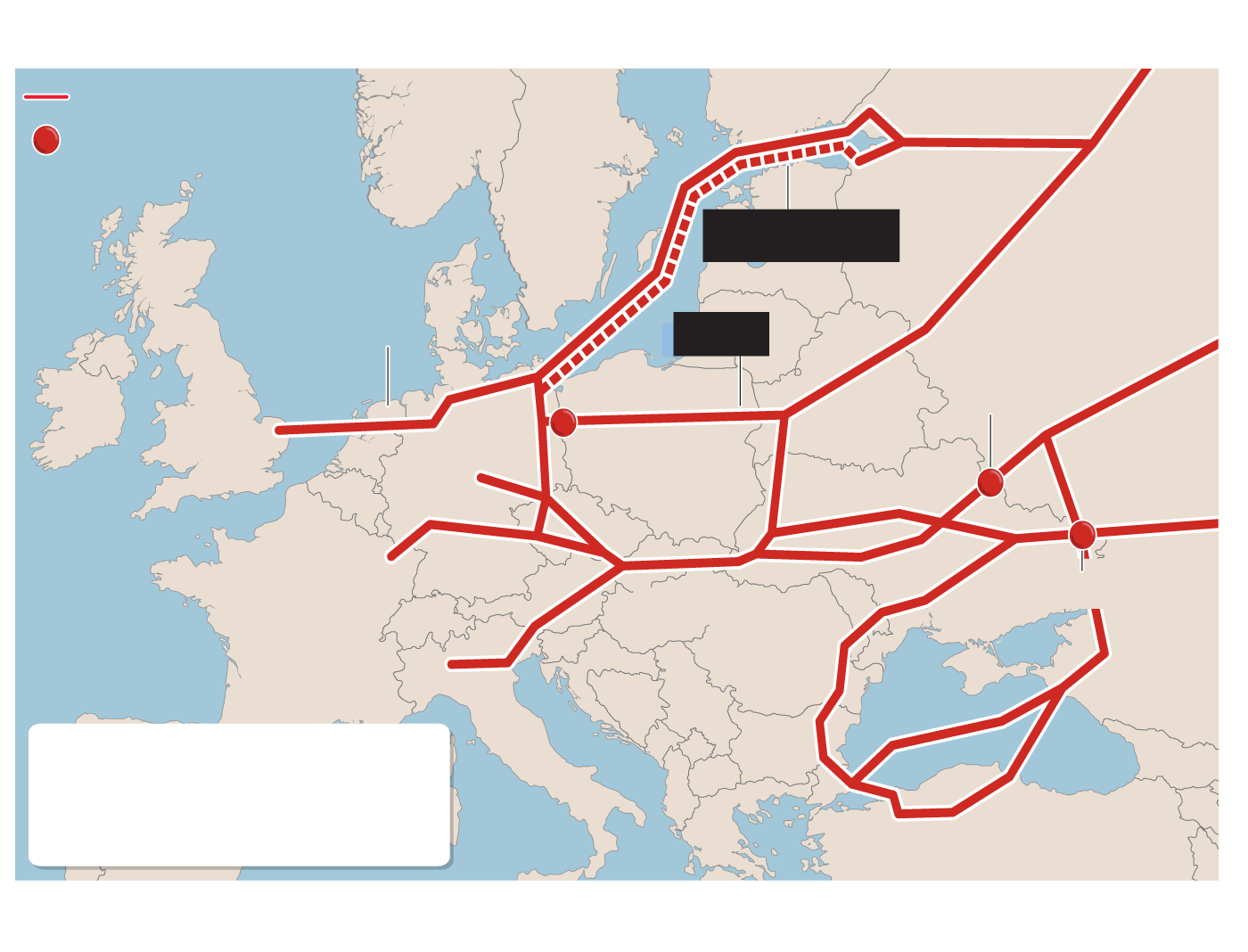 European spot gas prices rose by 10 per cent to 78.55 euros per megawatt hour (MWh) on Tuesday on tensions between Russia and Ukraine, yet staying well below all-time high of 186.25 euros per MWh hit on Dec. 21.

“Welcome to the new world where Europeans would soon have to pay 2,000 euros per 1,000 cubic meters!” Russian ex-president and still a close Putin’s ally, Dmitry Medvedev, said on Twitter on Tuesday.

Europe would not be able to replace large volumes of Russian gas with LNG from elsewhere, Shulginov reiterated on Tuesday. Moscow’s own options to reroute gas from Europe, which comes via pipelines not connected with Asia, are limited.

Russian gas supplies had been in the spotlight long before the Ukraine crisis amid increased global demand for the fuel which pushed up European spot gas prices.

As customers relied on stockpiles while waiting for prices to cool down, the Yamal gas pipeline, which usually brings Russian gas westwards to Germany via Poland, was switched eastwards, sending gas back to Poland instead.

Eastward flows from Germany back to Poland continued for the tenth week on Tuesday. Gazprom says it is meeting its contractual obligations while not adding gas for the spot markets.

Austria’s OMV, another big Gazprom’s customer and a financial partner in the Nord Stream 2 gas pipeline, said on Tuesday that Russian gas supplies continued as usual and in accordance with the contract.