Two of Canada’s largest oil and gas companies are planning to restart production at the Terra Nova offshore oil field, boosting the East Coast energy industry as many global players move out.

Calgary-based Suncor Energy Inc. and Cenovus Energy Inc. announced on Wednesday they are taking full control of the Terra Nova project, located 350 kilometres southeast of St. John’s, and expect to restart production in 2022, with plans to produce 70 million barrels of oil over the next decade. Murphy Oil Corp. of Houston retains a small stake.

Four long-time partners are exiting the project, including three global energy companies, in the latest sale of Canadian assets by foreign oil and gas players.

Terra Nova began pumping oil in 2002 and shut down two years ago for maintenance. There were concerns the project would be permanently closed owing to a decline in oil prices and a shift away from fossil fuels, eliminating hundreds of jobs.

In June, the government of Newfoundland and Labrador tried to win support for Terra Nova by committing more than $500-million to the project.

The province and the industry had lobbied for months for the federal government to provide incentives to save the offshore sector – and the jobs that go with it – amid a pandemic and a global price war. The $500-million includes $205-million in cash from a federal fund aimed at the offshore oil sector. Ottawa created the $320-million fund with dividends from the Hibernia offshore project, in which it owns an 8.5-per-cent stake.

The rest comes from a reduction to the province’s royalty that is valued at $300-million. The province is now expected to see a $35-million royalty over the remaining decade of production.

On Wednesday, the three energy companies said they will refurbish a massive floating production, storage and offloading (FPSO) vessel that is 18 storeys tall and three football fields long for the project.

Restarting Terra Nova would provide more than 1,000 jobs in Newfoundland and Labrador, directly and indirectly, according to Suncor. 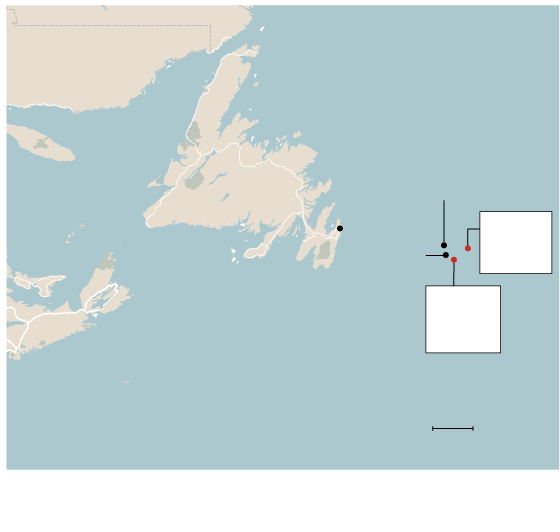 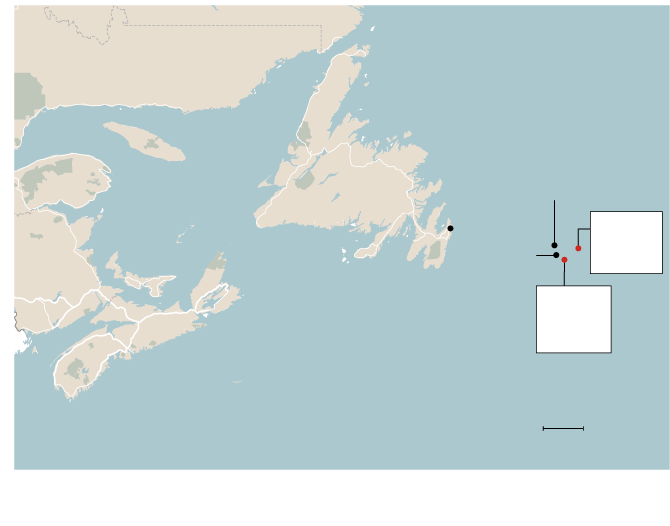 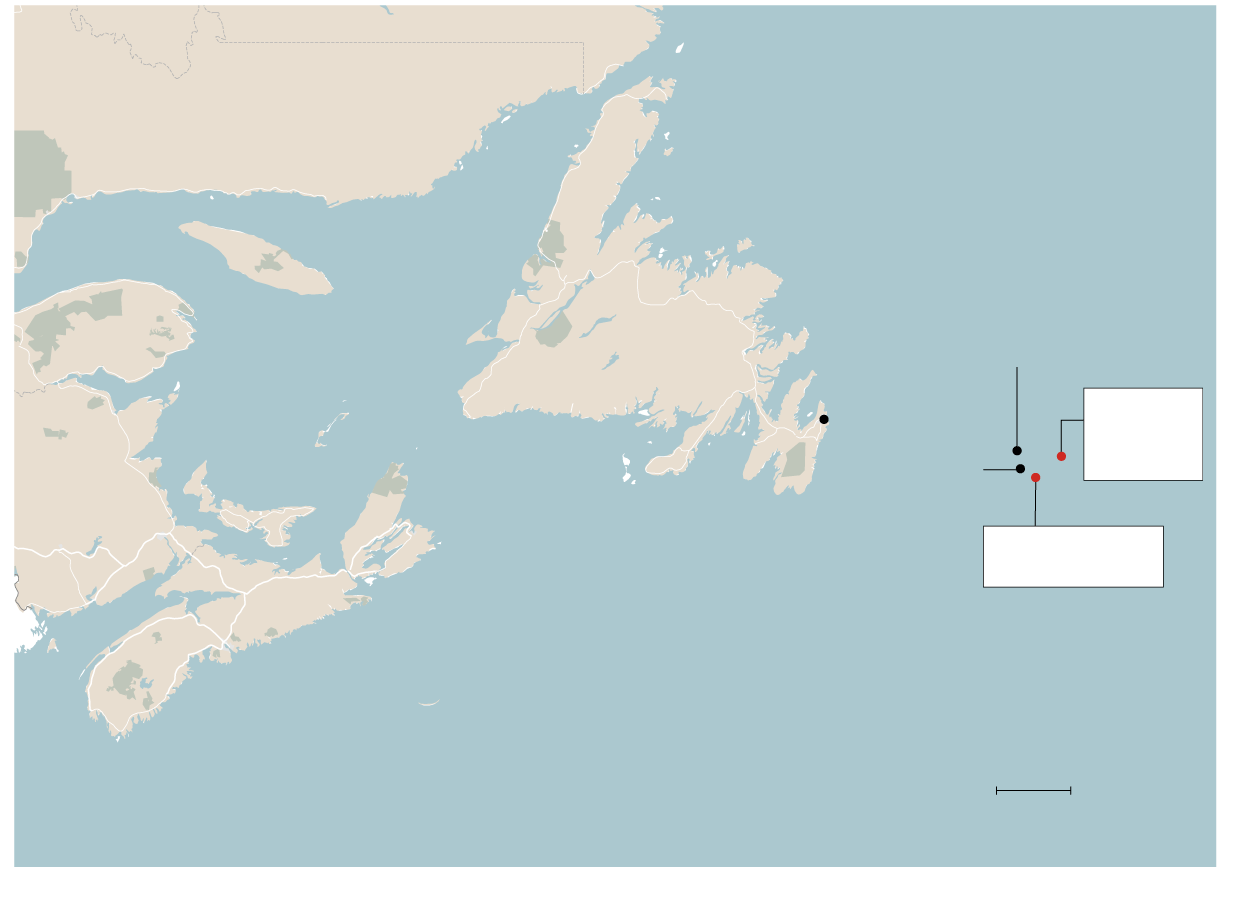 “We appreciate the deep collaboration and support from the provincial and federal governments, which has been crucial to helping us reach this important milestone,” Suncor chief executive officer Mark Little said in a release.

Late Wednesday, Newfoundland and Labrador Minister of Industry, Energy and Technology Andrew Parsons said in a tweet: “It’s a good night for our oil industry and a good night for NL as a whole! Terra Nova being sanctioned means 100′s of NL’ers start heading back to work tomorrow.”

Cenovus CEO Alex Pourbaix said in a release that the Terra Nova asset life extension “provides a superior value proposition for our shareholders compared with the alternative of abandoning and decommissioning the project.”

“The Terra Nova FPSO once looked perilously close to never returning to production and now we will see work begin immediately here in the province,” she said.

Terra Nova is now 48 per cent owned by Suncor, with Cenovus at 34 per cent and Murphy Oil at 18 per cent. It’s the latest large Canadian energy project to be acquired by domestic oil companies as global players leave the country. However, two major investors in Terra Nova are still significant players in other domestic oil fields.

The four companies that exited Terra Nova include ExxonMobil Corp., which owned a 19-per-cent stake. The Dallas-based company put its minority stake up for sale in 2018 as part of a larger strategic review of its holdings. It is still a significant investor in Alberta’s oil sands.

Norway’s Equinor ASA sold its 15-per-cent interest after telling investors it planned to part with it in June. However, Equinor still owns and plans to develop Newfoundland and Labrador’s massive Bay du Nord oil field. In a recent presentation, Equinor executive vice-president Al Cook said the company can produce oil at sites such as Bay du Nord with significantly lower carbon emissions than comparable projects. Mr. Cook said: “In a world that cares more and more about carbon, we see this as a competitive advantage. In every country we’re an operator, we are already and actively targeting emissions reductions.”

Chevron Corp. sold its 1-per-cent stake in Terra Nova and, in June, the California-based company said it is open to selling its 20-per-cent interest in the Athabasca oil sands project. The fourth Terra Nova partner to sell, privately owned Mosbacher Operating Ltd., held 3.85 per cent.

Over the past decade, foreign energy companies such Royal Dutch Shell PLC and ConocoPhillips sold stakes in the oil sands; Cenovus and Calgary-based Canadian Natural Resources Ltd. have acquired many of them.

Separately, Suncor and Cenovus announced they reworked ownership of the White Rose offshore oil field and a potential extension to the property, called West White Rose, which is forecast to cost more than $2.2-billion. Cenovus expects to make a decision on restarting construction at West White Rose in 2022.