It's a royal Canadian air farce. In this notoriously high-priced country, the Competition Bureau is going after WestJet Airlines for allegedly charging airfares that are too low.

In Canada, where flights are among the most expensive in the world, this is the last thing the bureau should be investigating. But empowering consumers isn't the Canadian way.

Selling goods and services below cost is a fairly common business tactic, but the competition watchdog wants to prevent dominant incumbents from deliberately driving new players out of business.

The bureau is focusing on routes where Swoop and Flair competed, including Edmonton—Winnipeg, Edmonton—Abbotsford and Edmonton—Hamilton.

Flair says it was forced to stop flying its Edmonton—Hamilton route after Swoop sold tickets for $69, including taxes and airport fees. That amounts to an effective fare to the airline of $28.59.

As part of the probe, the Commissioner of Competition is asking WestJet to provide the bureau with a slew of data, including its “rationale for all changes in pricing,” the filings state. None of the allegations have been proven in court.

The prospect of plodding Goliaths smothering nimble new Davids is a legitimate worry. But even keeping that in mind, this abuse-of-dominance investigation is illogical, especially if the end result could be higher fares.

First, although WestJet is large, it is not a monopolist. The Competition Act shouldn't be used to prevent healthy rivalries between discount airlines. What's more, in the past, it's been very tricky for Ottawa to make predatory pricing allegations stick, because it is difficult to differentiate between that practice and competitive pricing.

Interim Commissioner of Competition Matthew Boswell would be wise to remember how such investigations have hurt the bureau's credibility before. His predecessors, for instance, failed to nail Air Canada, then and now the country's largest carrier by far, on similar allegations back in 2001.

After an expensive three-year legal battle, former commissioner Sheridan Scott pulled the plug on the case. “It would not be in the public interest to pursue” it any further, she said.

In doing so, Scott cited “significant changes” to Canada's airline industry over that period. She was referring in part to the entry of new low-cost carriers, but also to the financial woes that had put Air Canada into court-approved creditor protection in 2003. As part of the settlement of the case, the bureau said future predatory pricing complaints in the airline industry would be considered in the context of competitive conditions. 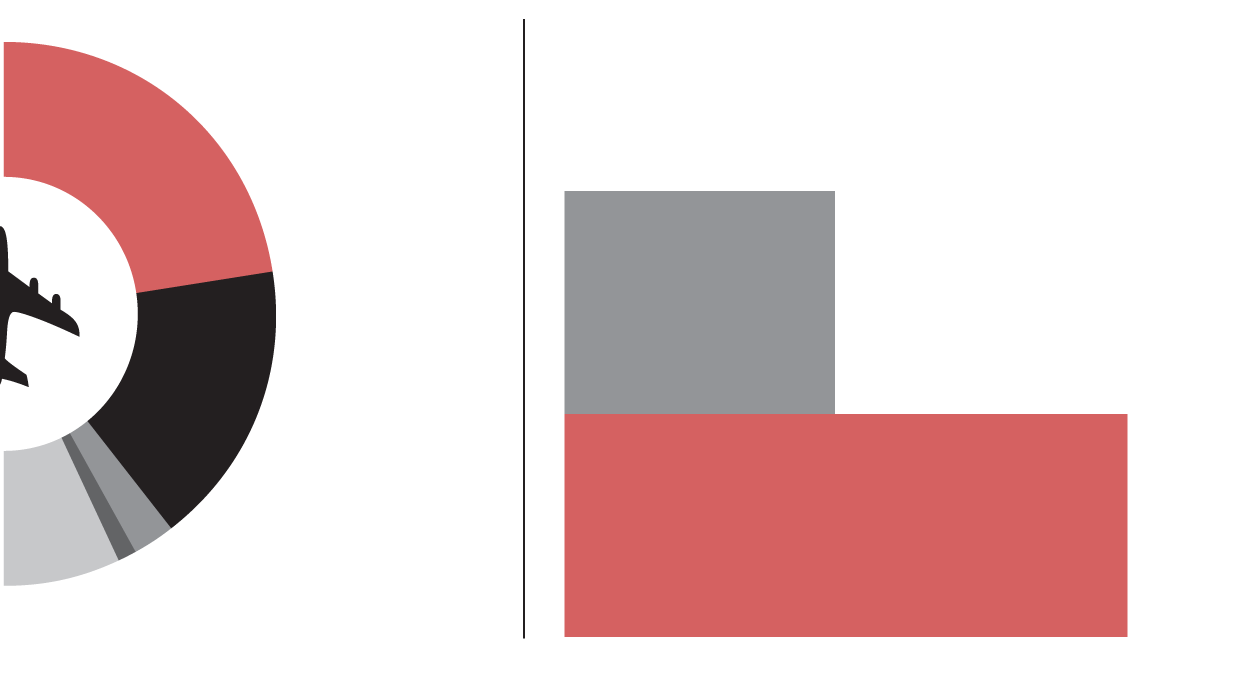 That's what makes the WestJet case so strange. As Canada's No. 2 carrier, WestJet has helped put downward pressure on airfares by keeping Air Canada in check.

Instead of pursuing this pointless investigation, Ottawa should make it easier for new carriers to enter the market, secure proper financing and achieve sufficient scale to further lower fares. To its credit, the bureau previously recommended that the federal government promote airline competition by allowing foreign carriers to fly between cities within Canada, and by allowing 100% foreign ownership of carriers that only fly domestic routes. (Currently, the foreign ownership limit is 49%.) Ottawa should also slash the costs it imposes on the industry—taxes and fees on tickets, airport landing charges and the hefty rents big airports pay to the federal government.

We should let the market take care of lowering airfares. Connecting our country from coast to coast to coast has been a priority since Confederation. It's about time we got it right.