Canada’s burgeoning cannabis sector is helping to fill the gap created by a slowdown in capital raising by energy and mining companies.

In the first nine months of the year, investment bankers helped a slew of Canadian medical marijuana producers – including Canopy Growth Corp., ABcann Global Corp. and Aphria Inc. – raise a total of $2.8-billion to help finance their expansion plans, according to data from Refinitiv.

The flurry of activity comes ahead of the introduction of a legal market for recreational cannabis on Oct. 17. As stocks of medical marijuana producers change hands at a frenetic pace, some of Canada’s biggest investment banks have begun taking their first, cautious steps into the sector. BMO Nesbitt Burns led the way earlier this year, participating in a major equity issuance by Smiths Falls, Ont.-based Canopy Growth Corp., and CIBC World Markets followed suit, helping underwrite a $60-million private placement for Canopy Rivers Corp.

The growing interest in the cannabis sector is also helping bolster the performance of independent investment banks such as Canaccord Genuity Corp., which came in fifth for equity deals in the first three quarters of the year. Independents such as Canaccord, GMP Securities Ltd. and Eight Capital have until recently dominated the nascent cannabis industry, as concerns about U.S. federal laws were believed to be keeping the biggest banks at bay.

Over all, equity issuance totalled $23.9-billion in the first three quarters of the year, down more than 25 per cent compared with the same period last year, according to the quarterly tally from Thomson Reuters.

“It has certainly offset the declines in energy and power and utilities.”

Sante Corona, head of equity capital markets at TD Securities, said energy companies – which are typically among the most active capital raisers – have stepped back from the equity markets this year.

Energy issuance totalled just $1.9-billion in the nine-month period, down a whopping 87.5 per cent from $15.5-billion during the same period last year, according to data from Refinitiv. Investor appetite for the sector has waned, and the dearth of pipelines has left Canadian oil landlocked and trading at a steep discount to its American equivalent.

That’s left a diverse array of sectors – from real estate to consumer products – picking up the slack.

“It looks like that trend will continue for the balance of the year,” Mr. Corona said.

Corporate debt issuance was also down slightly from a year ago, with companies raising a total of $44.4-billion in the first three quarters. That’s a 13-per-cent decline compared with the same nine-month period in 2017.

Rob Brown, co-head of debt capital markets at RBC Dominion Securities, said that although new debt issuance in the third quarter didn’t match the “blistering” pace seen in the first half of the year, activity levels remained strong.

“We remain constructive on the prospects for the corporate bond market in the fourth quarter given historically low funding costs, notwithstanding a modest increase in rates recently, and strong investor demand," Mr. Brown said in an e-mail. 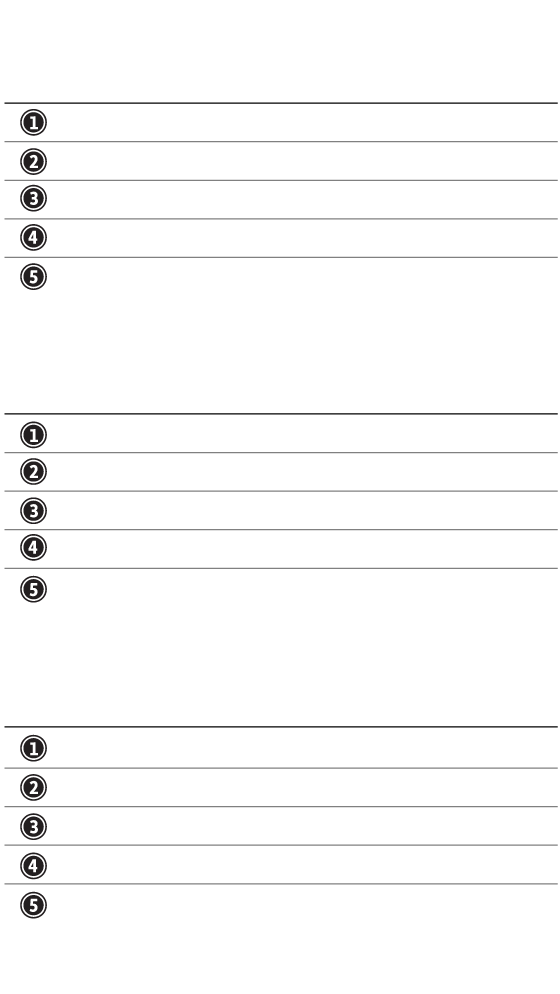 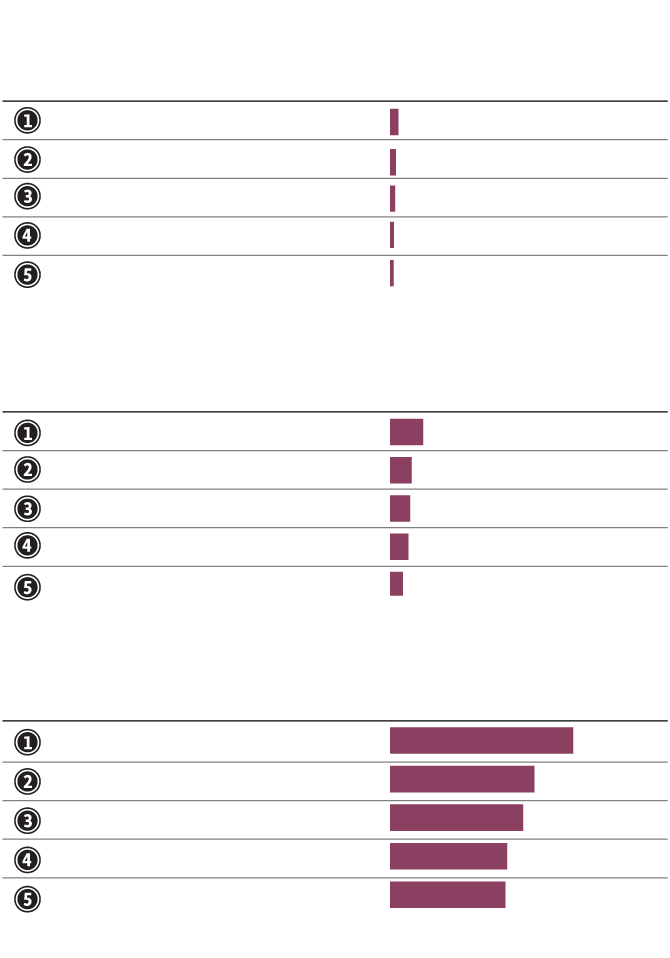 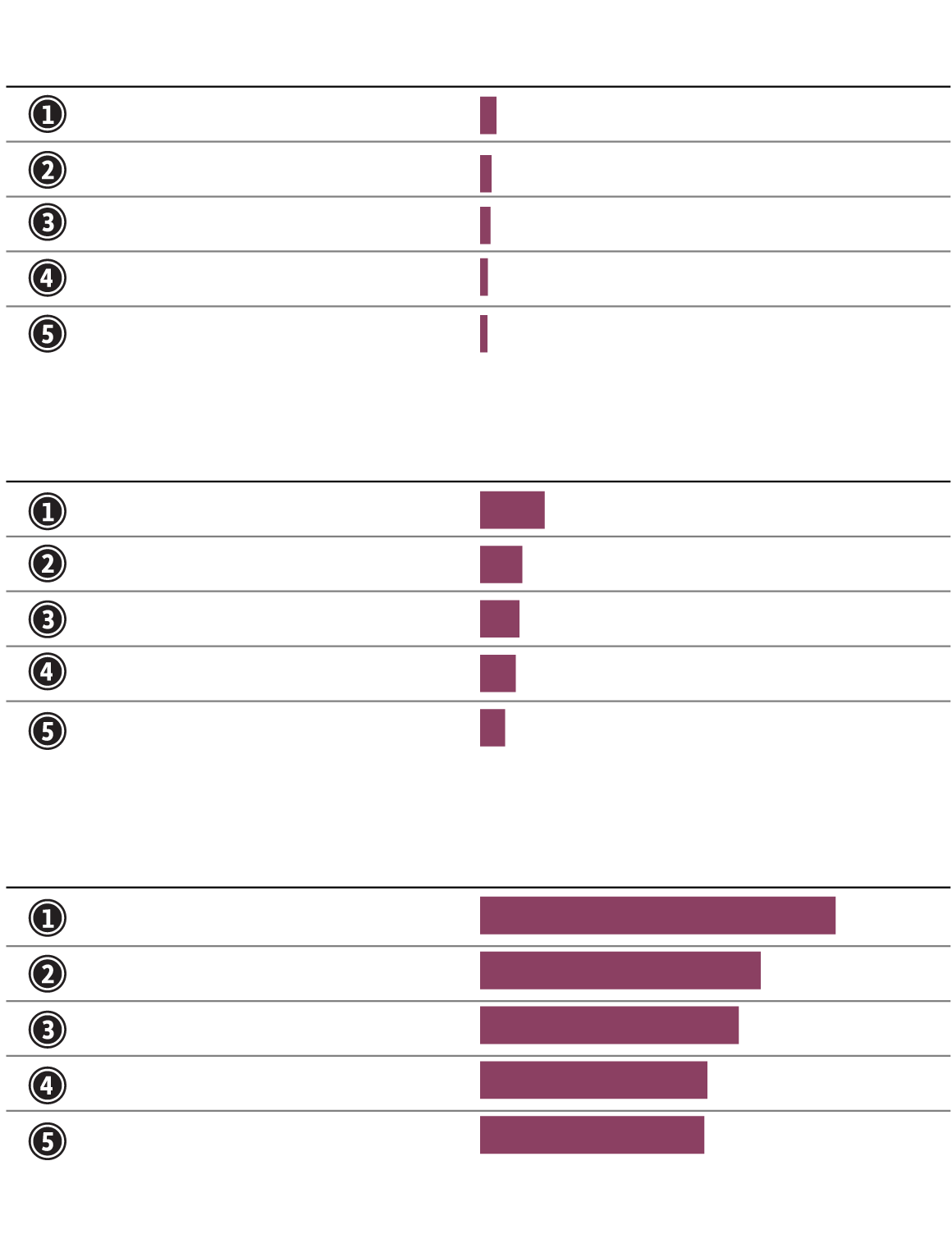