Alberta has cancelled all non-emergency surgeries to create makeshift intensive-care beds while Saskatchewan rolled out plans for a vaccine passport system as hospitals in those provinces struggle with a crush of unvaccinated COVID-19 patients.

Saskatchewan announced its vaccination requirement for non-essential services Thursday, one day after Alberta introduced its own version of an immunization passport and reintroduced public-health restrictions. Both provinces had previously pledged to eschew the passports, but their low immunization rates and soaring COVID-19 hospital admissions prompted leaders to backtrack.

Alberta is now turning to others for help. It requested 60 ventilators from Ottawa and is in discussions with Ontario about potentially transferring patients there. Alberta plans to reach out to other provinces, including Quebec, as it develops its crisis plan. The cancelled surgeries and pleas for assistance follow weeks of inaction from leaders in Saskatchewan and Alberta, even as COVID-19 cases spiked and vaccination rates plateaued.

Verna Yiu, Alberta Health Services’s chief executive officer, said the fourth wave has resulted in the sharpest rise in ICU admissions for COVID-19 patients throughout the pandemic. Between 18 to 20 people with COVID-19 are admitted to Alberta’s ICUs every day, she said. Health officials are scouring the system to find ways to care for additional ICU patients, transforming operating rooms, recovery areas and other spaces into temporary ICUs.

“There are more rough days ahead,” Dr. Yiu said Thursday.

There are 268 people in Alberta’s ICUs, and 222 of those have COVID-19. The province has a total of 310 ICU beds right now, up from its baseline of 173. Nearly 78 per cent of all COVID-19 patients in Alberta’s hospitals are unvaccinated or partly vaccinated, according to Deena Hinshaw, the province’s Chief Medical Officer of Health. 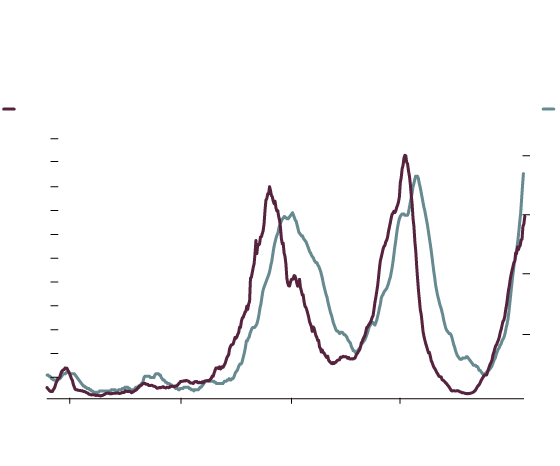 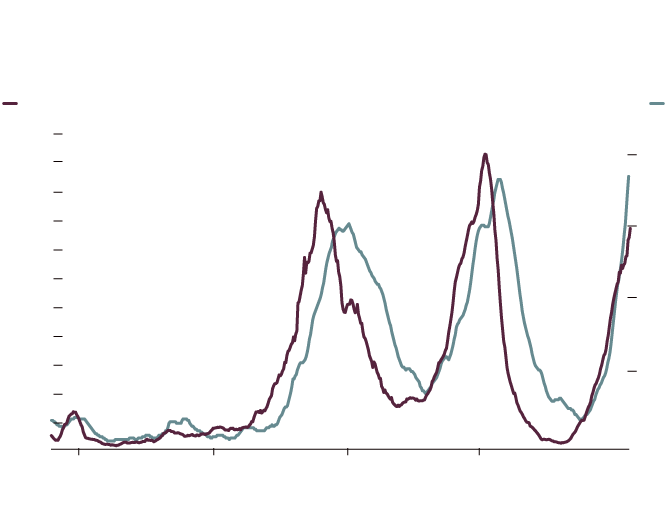 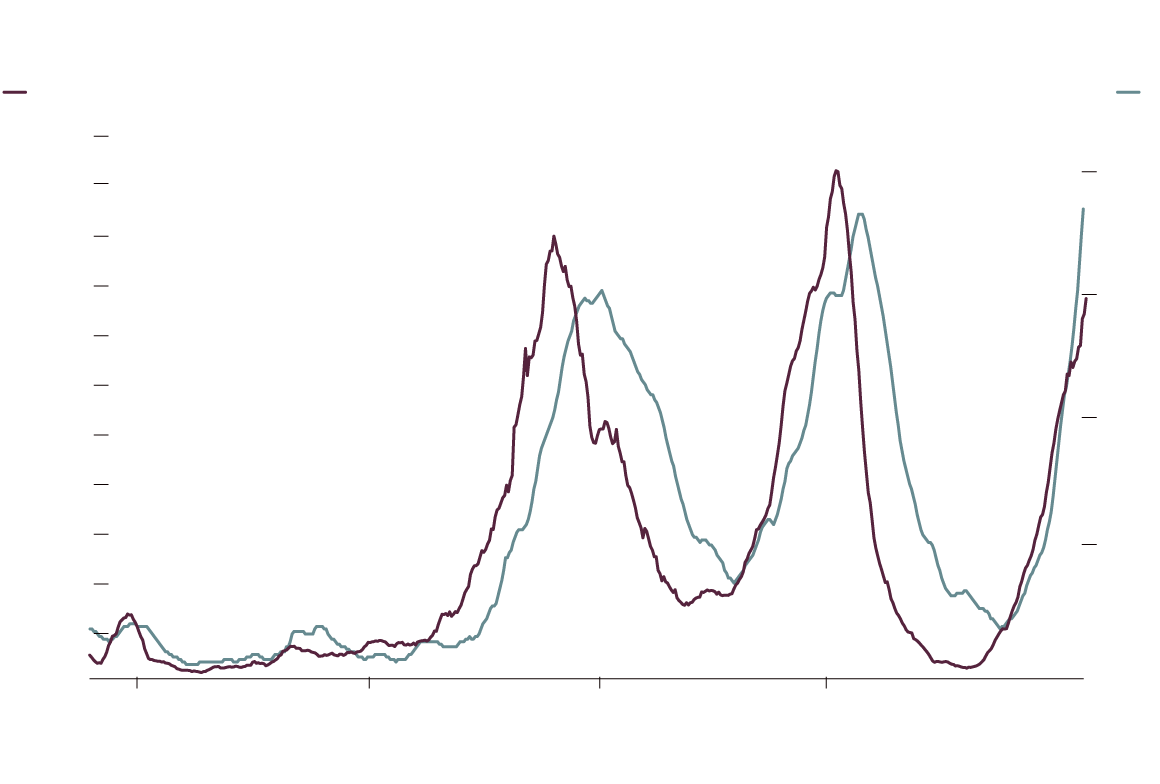 Dr. Yiu said she cannot project how many more ICU spaces Alberta can create or when the province may run out of room. The care in the ICUs, she said, is safe but compromised.

“These are not standard ICU beds,” Dr. Yiu said, noting AHS is rushing ICU training so more health care professionals can chip in to provide specialized care. On Wednesday, Dr. Yiu said Alberta could run out of ICU capacity within 10 days.

Ontario’s Ministry of Health confirmed it was looking into what support the province might be able to offer Alberta. B.C. Health Minister Adrian Dix said his ministry met with its Alberta counterparts on Thursday but that B.C. is unable to receive patients at this time because of the current demands on its own health care system.

“However, we have told Alberta that if there are things we can do to support them, we will,” Mr. Dix said in a statement. “And if we can take patients on in the future, we will.”

Manitoba Premier Kelvin Goertzen said at a Thursday news conference that his province had not yet received a formal request from Alberta but noted Manitoba received support from Alberta, Saskatchewan and Ontario during the third wave.

“If we had the ability to offer support, I think that we would want to,” Mr. Goertzen said. “We’re grateful for the fact that other provinces helped us during the third wave.”

Alberta’s Dr. Yiu said AHS did not reach out to Saskatchewan because it, too, is struggling to cope.

In Saskatchewan, all residents once again must wear masks in all indoor spaces starting Friday. The Saskatchewan government is aiming to lift the temporary mandatory mask requirement on Oct. 1. But after that, people will have to show proof of vaccination or produce a negative COVID-19 test regularly.

“The government of Saskatchewan has been very patient, possibly we have been too patient, and that time for patience is now over,” Premier Scott Moe said.

British Columbia, Manitoba, Ontario, Quebec and Prince Edward Island have all introduced vaccine passport systems. Alberta Premier Jason Kenney, who vacationed in August as cases skyrocketed in his province, said he would not apologize for lifting restrictions on Canada Day, a decision that led to the current crisis.

Mr. Gotfried wrote that the province was “on the precipice of a life-threatening health crisis” and he apologized for not convincing the government to act more quickly.

“We clearly had 30 days’ notice that a crisis was looming … and nothing was done while we lacked any leadership at the helm,” he wrote. “It will cost us lives and I am gutted by the lack of responsiveness to unequivocal advocacy and clear warning signals.”

Mr. Gotfried also wrote the government’s previous pledges to never introduce a vaccine passport and the insistence that Alberta was “open for good” would “go down in embarrassment and infamy.”

In June, Mr. Gotfried resigned as chair of the UCP Calgary caucus after Mr. Kenney was photographed dining with cabinet ministers and staff on a private patio in apparent contravention of public-health rules. At the time, Mr. Gotfried said he was stepping down so he could speak his mind on “principle, ethics and government/caucus operations.”

Health Canada authorized brand-name changes for the approved COVID-19 vaccines in Canada. Pfizer-BioNTech is now Comirnaty, Modern is SpikeVax and AstraZeneca is Vaxzevria. The internet reacted.