Trans Mountain Corp. is starting construction on the first section of pipeline along its expansion route – a significant milestone for the long-delayed project that has become an important symbol for Alberta’s energy sector and a flash-point for environmentalists.

The Crown corporation, which was purchased by the federal government last year, had already restarted work at its terminal sites in recent months after Ottawa reapproved the project. Crews are now preparing to put pipeline in the ground at a site west of Edmonton, the first time that has happened outside Trans Mountain facilities along the route’s right of way.

The progress could help ease a source of friction between Alberta Premier Jason Kenney and the federal government, as the Alberta Premier makes construction of the Trans Mountain expansion a key demand in what has been an escalating fight with Ottawa. Federal and provincial cabinet ministers, the president of Trans Mountain and the Enoch Cree Nation will be on hand at a construction site west of Edmonton on Tuesday to mark the occasion.

Officials will show off the pipeline on Tuesday and that pipe will be put into the ground sometime in the next couple of weeks.

“This is actual construction, so it’s significant,” Alberta Energy Minister Sonya Savage, who is expected at Tuesday’s event, said in an interview. “The company would not be putting pipe in the ground – very expensive steel pipe – if they didn’t believe 100 per cent that it was going to be taken across the finish line.”

Ms. Savage said there are still challenges ahead, including renewed legal challenges. She also said the federal government must now ensure that construction isn’t blocked by protests and civil disobedience. “They’ve said this will be built, so I’m assuming it’s going to be built. It has to."

The construction site is in Parkland County, whose Mayor Rod Shaigec said many of his residents have been hurt by an economic downturn – linked to oil prices – that began five years ago.

“We’re excited. This is the first stretch that is going to be built, so hopefully we’ll see construction throughout the entire length of the project at some point,” Mr. Shaigec, who is also scheduled to be at Tuesday’s event, said in an interview. “This is crucial for Alberta." 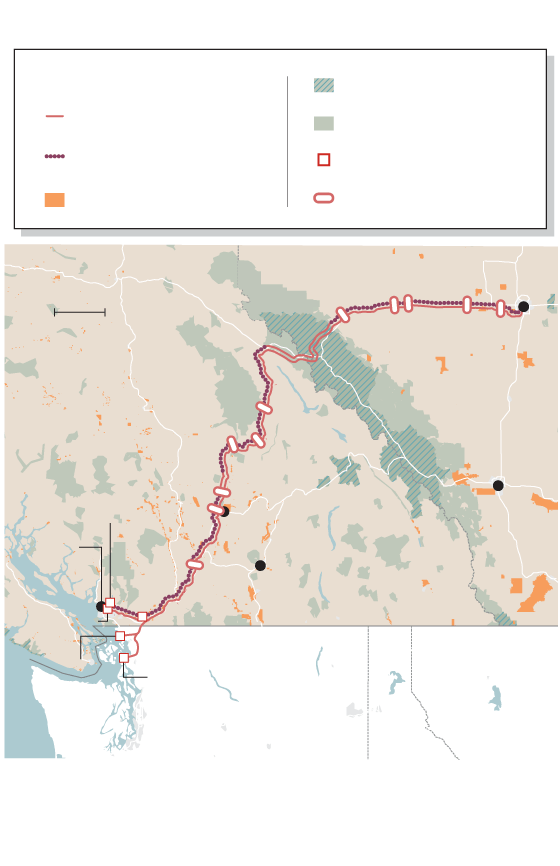 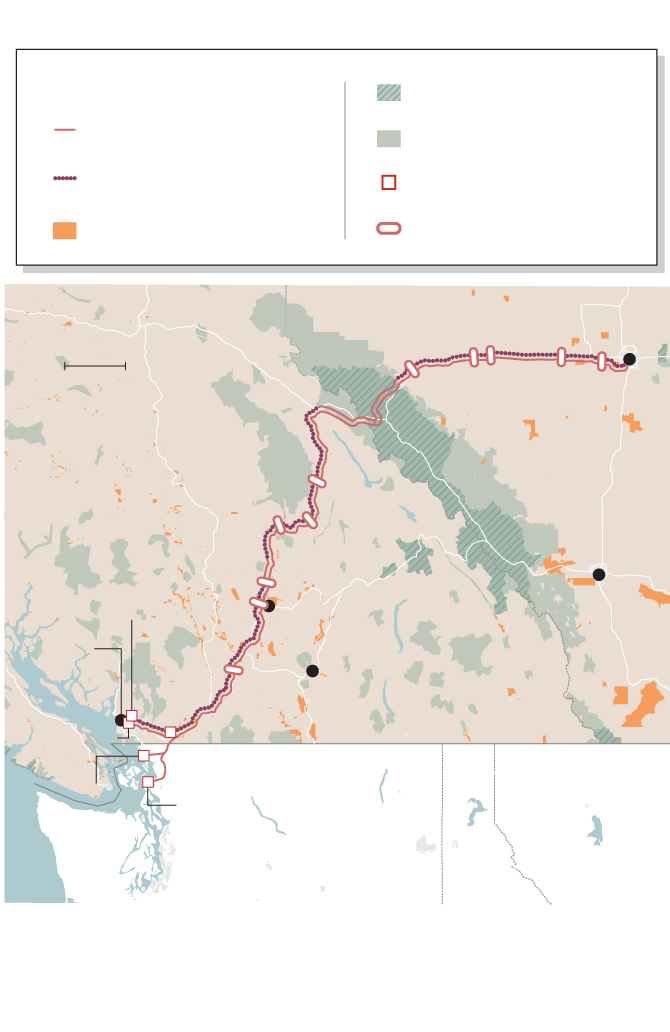 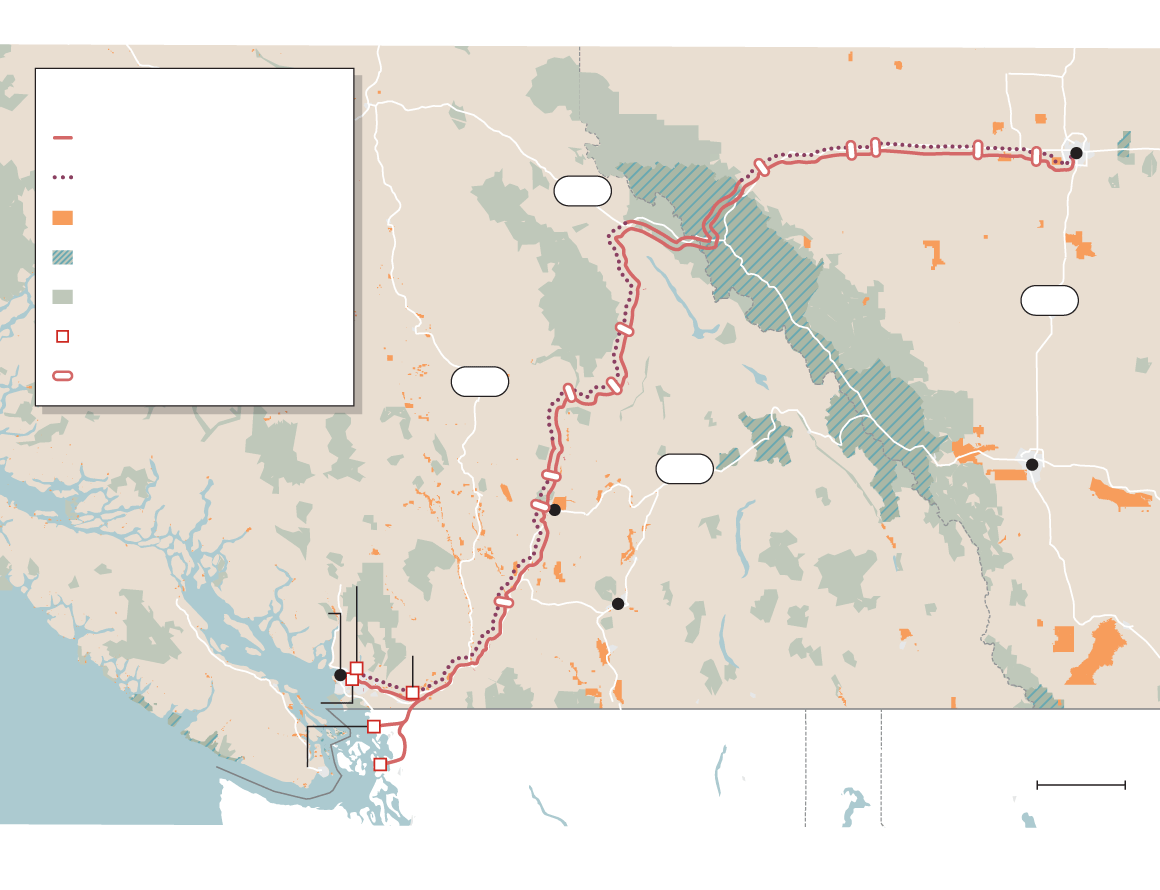 The expansion will triple the capacity of the Trans Mountain pipeline, which carries oil and refined products from the Edmonton area to an export terminal near Vancouver and refineries in Washington State.

Trans Mountain is a significant priority for the Alberta government and its energy sector. The lack of pipeline capacity out of Alberta has constrained prices and widened the discount, known as the differential, between Alberta crude and the West Texas Intermediate benchmark.

Mr. Kenney has blamed Ottawa for the Trans Mountain delays and argued that Prime Minister Justin Trudeau’s government has worked against the interests of the province’s energy industry.

The Premier has taken a more conciliatory tone on Trans Mountain recently, pointing to the corporation’s announcement that more than 2,000 contractors have been hired and some construction work has started. At the annual meeting of his United Conservative Party over the weekend, he told UCP members to celebrate “small victories” as the expansion progresses.

The Federal Court of Appeal threw out Ottawa’s approval of the expansion project last year, concluding there was inadequate consultation with First Nations and that the review process didn’t consider the potential impact on killer whales.

The federal government did additional work on those issues and reapproved it in the summer.

Several First Nations have since launched a fresh legal challenge, again over claims of inadequate consultation. A challenge by environmentalists was thrown out, though the plaintiffs in that case are appealing.

Last year, Ottawa purchased the pipeline, terminals in Edmonton and Burnaby, B.C., and a spur line into Washington State from Kinder Morgan for $4.5-billion amid fears that the company was preparing to walk away from the expansion project.

The cost of the project was previously pegged at $7.4-billion, though Ian Anderson, the chief executive officer of Trans Mountain, has said the final number will be higher.