The Canadian subsidiaries of 10 of the world’s largest pharmaceutical companies made more than $76-million in payments last year to doctors, hospitals and other health-care organizations in this country, up slightly from the total they doled out the year before.

But the drug makers are still not revealing key details, such as the names of the physicians they paid and what they paid them for.

This is the third consecutive year in which the same companies have released aggregate payment figures for Canada, a voluntary nod to transparency that comes as legislative efforts to force all pharmaceutical companies to divulge more meaningful information have stalled.

The Canadian branches of 10 major pharma-

providers, such as doctors, and health-care

organizations, such as hospitals.

AND MAIL, SOURCE: the pharmaceutical companies

The Canadian branches of 10 major pharmaceutical

companies revealed on Friday the total amounts they

paid last year to health-care providers, such as doctors,

and health-care organizations, such as hospitals. 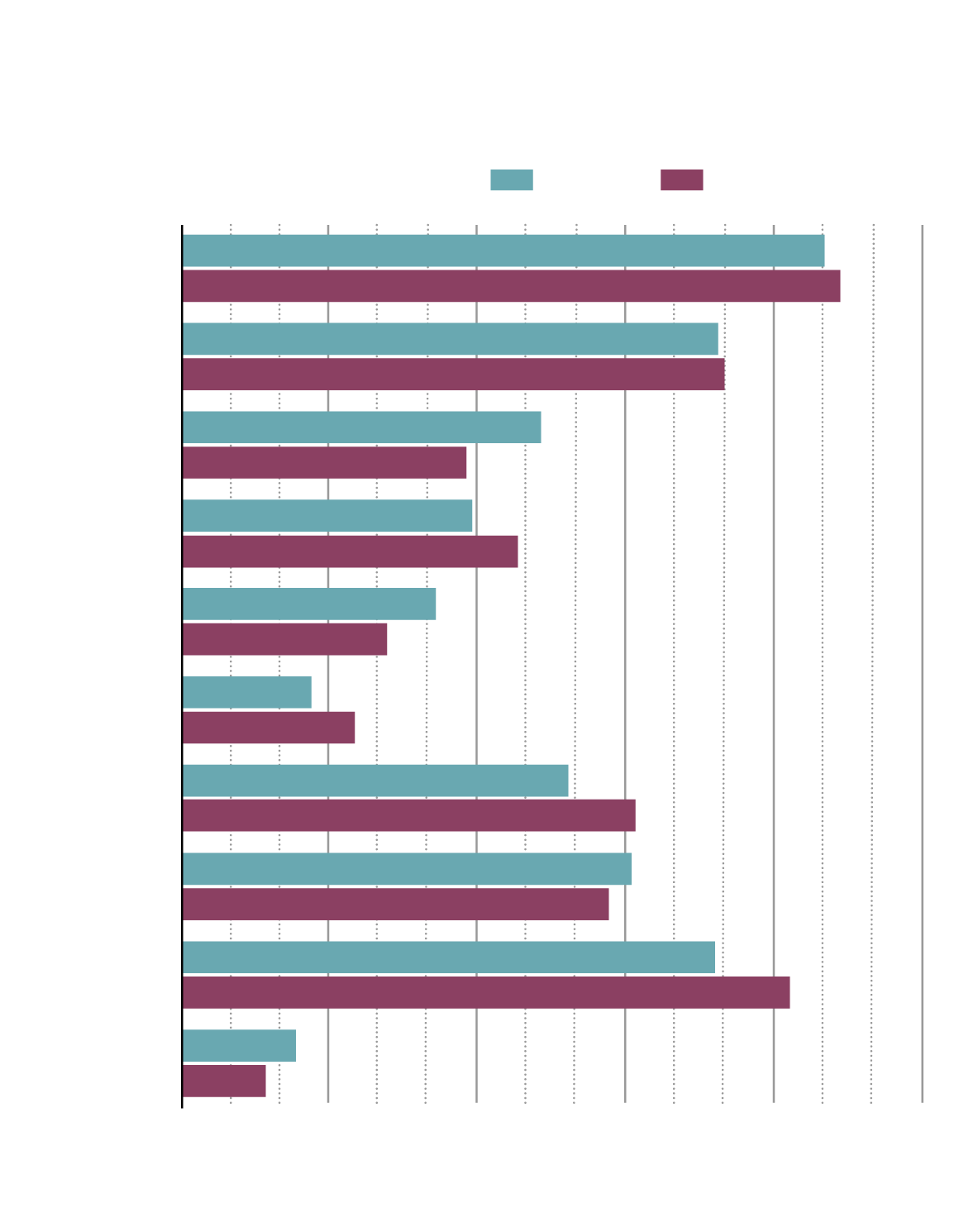 The Canadian branches of 10 major pharmaceutical companies revealed on Friday

the total amounts they paid last year to health-care providers, such as doctors, and

health-care organizations, such as hospitals.

Ontario’s former Liberal government passed legislation in the fall of 2017 that would have compelled drug companies to disclose – with recipients’ names – all payments of $10 or more, but the Progressive Conservatives have declined to enact the regulations that would bring the law into force.

British Columbia’s NDP government, meanwhile, began consulting on a health-sector payments transparency plan last summer, but has yet to propose any legislation.

“I think what we’re seeing reflects incredibly badly on [industry group Innovative Medicines Canada] the individual companies and the governments that are willing to tolerate this situation, especially in view of what we know about the influence of payments to doctors and their subsequent prescribing behaviour,” said Joel Lexchin, a Toronto emergency-room doctor, York University researcher and author of a book on the pharmaceutical industry and Canadian physicians.

Pharmaceutical companies often pay doctors for work, such as delivering speeches, sitting on advisory boards and travelling to scientific conferences.

In the United States, Japan and several European countries, drug makers are required to spell out those payments in detail, which makes it possible for patients to discover how much money their own doctors have received from the pharmaceutical industry.

Such fine-grained disclosures have also made it possible for researchers to learn, for example, that U.S. doctors who receive direct payments from opioid makers tend to prescribe more opioids than doctors who receive no such payments, and that even a small free meal from a drug company can influence how physicians prescribe.

On Friday, the Center for Medicare and Medicaid Services (CMS) in the U.S. revealed that drug companies in that country reported US$9.35-billion in payments to physicians and teaching hospitals last year.

At the same time, CMS updated its searchable open-payments database with all payments more than $10 for 2018.

In Canada, by contrast, the 10 companies who participate in the voluntary disclosure effort revealed only three aggregate numbers: The total they paid to all health-care providers, including doctors; the total they paid to health-care organizations, such as hospitals, universities and, in some cases, patient organizations; and the total travel expenses they covered for physicians attending scientific conferences.

In 2018, the participating Canadian branches distributed just over $76.54-million in payments, up 2.3 per cent from about $74.81-million the year before.

Four of the companies – Bristol Myers Squibb, Eli Lilly, GSK and Purdue – did not fund any conference travel for health-care providers.

Matthew Herder, the director of the Health Law Institute at Dalhousie University, said it was difficult to extract any meaning from the minor year-over-year changes in the companies’ aggregate payouts.

“The numbers are up, but they’re up just slightly,” he said. “But really, with this sort of high-level number, it’s a guessing game. I think it shows the limitations of relying upon the private sector to do this themselves."

The public-sector attempts to compel disclosure may be on life support, but they’re not officially dead.

Travis Kann, a spokesman for Ontario Health Minister Christine Elliott, said by e-mail that the PC government has “not yet made any final decisions related to these specific regulations.”

A spokeswoman for the B.C. Ministry of Health said by e-mail that the government, “continue[s] to work on the program’s potential design and engage key stakeholders.”

One of the 10 companies, GSK, is promising to voluntarily disclose more information about its payments next year, including individual level about payments made to health-care providers in Canada.

“Despite the continued lack of disclosure requirements in Canada, we are proud to be leaders in expanding our reporting of payments to [health-care providers]," Alison Pozzobon, a spokeswoman for GSK Canada, said by e-mail.

“Collaboration among health-care professionals, health-care charities and the pharmaceutical industry is essential to improving the quality of life of Canadians,” Lama Abi Khaled, an executive director at IMC, said by e-mail. “We believe that bringing greater transparency to these valuable interactions can increase understanding of industry’s collaboration across the health-care sector.”