Canadians continue to experience mental-health difficulties owing to the pandemic, with one in four saying their stress level is higher than during the first COVID-19 wave, according to a new poll.

The online survey by Leger and the Association for Canadian Studies found that only 19 per cent of Canadians say their mental health is better now than in March and April as infection rates tick up and fall sets in.

However, about 54 per cent said their mental state is about the same as when the coronavirus first struck the country.

Participants cited concerns about the length and severity of the pandemic as their biggest source of anxiety, followed closely by social isolation and family health. 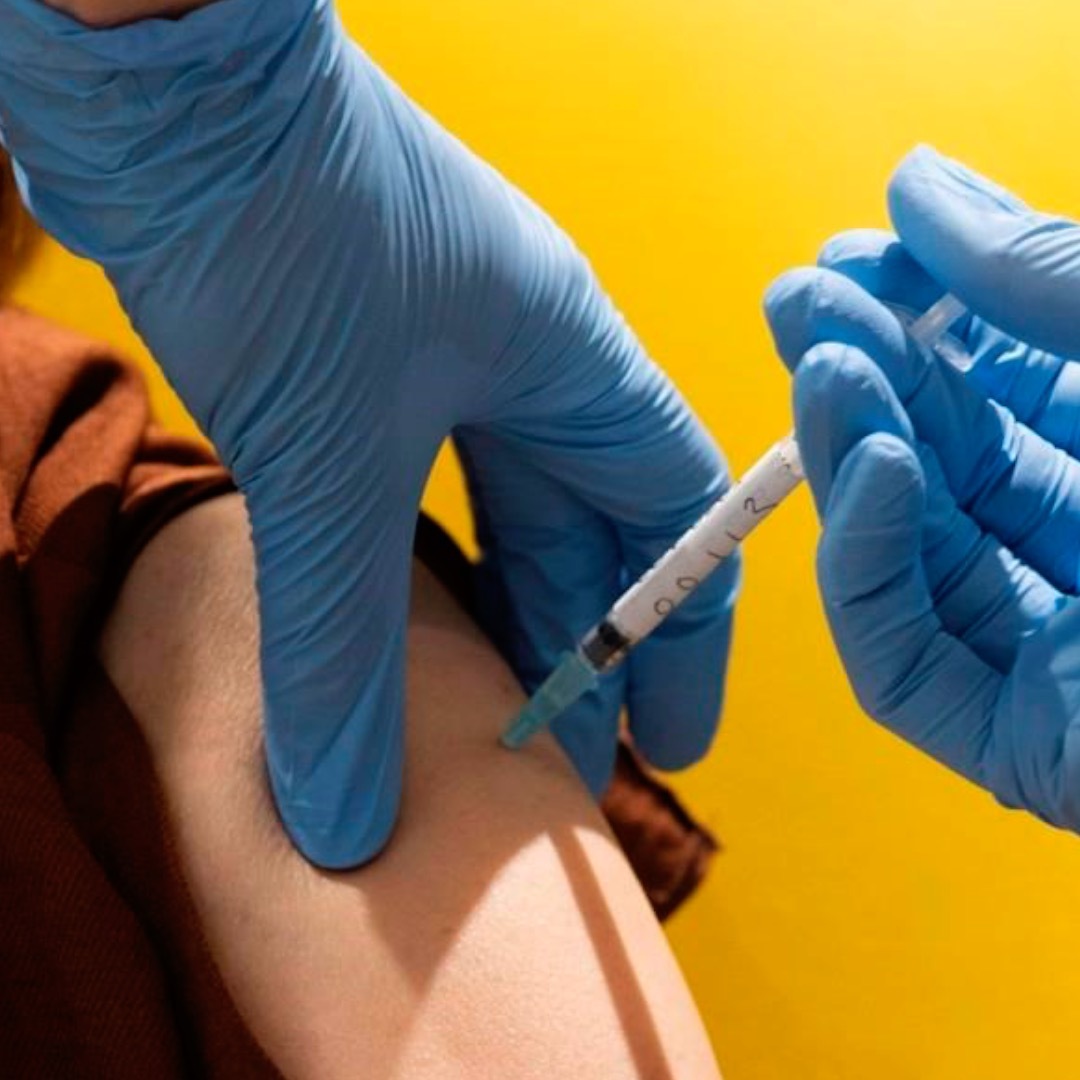 Progress on the COVID-19 vaccine: How soon will it be here? How might it work? And how will we know if it's effective? Science reporter Ivan Semeniuk will answer your questions

“If we cannot see extended family during the holidays and rekindle that positive energy that we get from family and friends, it might lead to a long winter,” Leger executive vice-president Christian Bourque said. “It’s almost like, when is this thing going to end?”

Still, the proportion of Canadians who peg their mental health at very good or excellent has remained fairly consistent since March, ranging between 35 per cent and 46 per cent. Last week saw the percentage at 36, according to the survey.

“It’s amazing that we did not go through more peaks and valleys,” Mr. Bourque said. “The number is not that positive, but that trend line seems to be hanging on, as if it’s resilience.”

Canadians proved less upbeat than their American counterparts, of whom 24 per cent said their mental health had improved since the outbreak began while only 16 per cent felt worse off, despite high case numbers across swaths of the United States.

Virtually half of Americans surveyed said their mental health was very good or excellent, compared with about one in three Canadians.

“Some Americans just seem to think it will just go away. The President himself promised a vaccine in the next few weeks, right?”

Conducted Oct. 16 to 18, the online poll surveyed 1,512 adult Canadians and 1,001 Americans. It cannot be assigned a margin of error because internet-based polls are not considered random samples.