Scorching temperatures have led to six deaths in Montreal and prompted authorities to step up emergency measures as a sweltering heat wave grips much of central and eastern Canada.

Firefighters are going door-to-door to check on at-risk residents in Montreal and health officials have set up drop-in cooling centres in the city to offer respite from sizzling temperatures reaching 40 C once the humidity is factored in.

Southern Ontario has been hard hit as well. The humidex in Ottawa on Canada Day was 47 C, the highest recorded for the city.

Mylène Drouin, Montreal’s regional director of public health, says the number of calls for ambulance transport rose to 640 on Tuesday, compared with a normal average of 540. Medics say they have had little rest since the heat wave began on Saturday.

“Our people are starting to be tired on the road …,” Benoit Garneau of the Urgences-santé ambulance service said. “It’s gotten difficult for our crews.”

Related: Climate change not one heat wave, but a pattern of extremes: scientist

Firefighters planned to do 5,000 home inspections among those considered most at risk from high temperatures. They planned to visit thousands more as the heat was expected to continue until Friday.

In the Eastern Townships region southeast of Montreal, four deaths are under investigation to determine if they are related to the extreme heat. Authorities were expected to provide more details on Wednesday morning.

Dr. Drouin said the city wanted to avoid a repetition of July, 2010, when Montreal was walloped by a heat wave that caused more than 100 deaths.

Toronto’s Medical Officer of Health extended the city’s heat warning until further notice over the weekend. The city has extended its pool hours and opened its seven cooling centres, which provide air-conditioned spaces and cold drinks. Toronto is also providing transit tokens for people experiencing homelessness to get to cool places.

So far the heat has only broken one record in Toronto − on Friday, Pearson airport hit a high of 35.4 degrees. The previous record was 35.

“What’s more unique about this is the duration,” said Kelly Hobelman, a meteorologist with Environment Canada. Temperatures in Canada’s largest city have topped 30 degrees every day since Friday.

“Usually when we get heat events it only lasts two or four days,” Ms. Hobelman said. “It’s not as normal that we see this length of a heat wave.”

The heat wave has hit the Atlantic provinces, too − a heat warning is in effect for Halifax as Nova Scotia has been experiencing temperatures of around 30 degrees, or up to 39 degrees with the humidex. 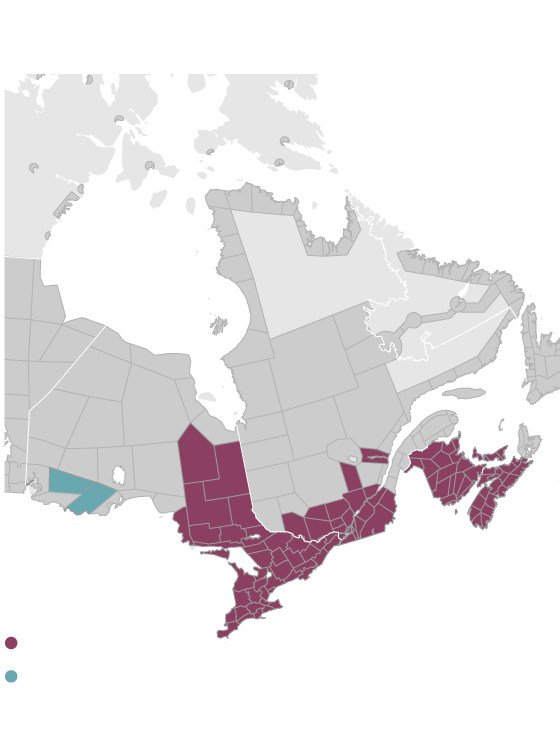 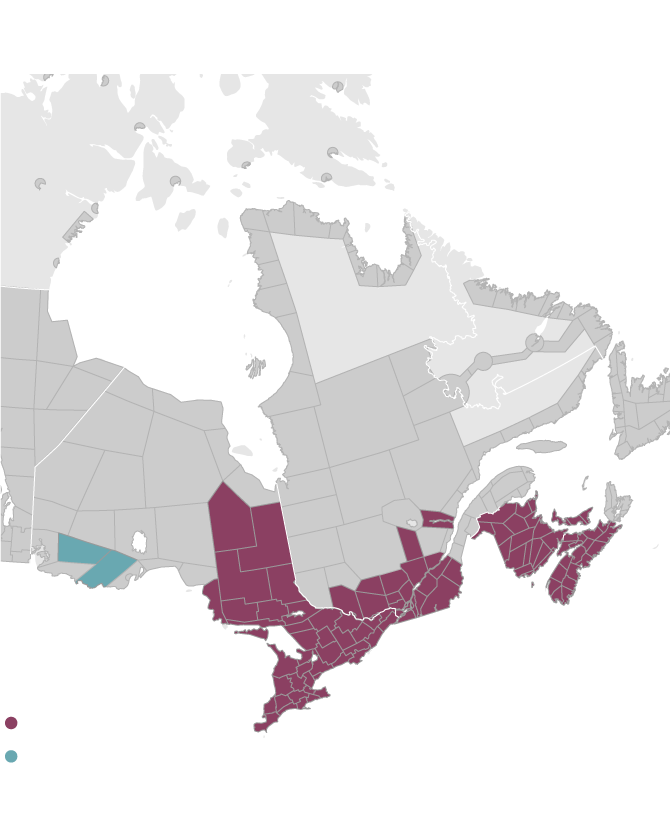 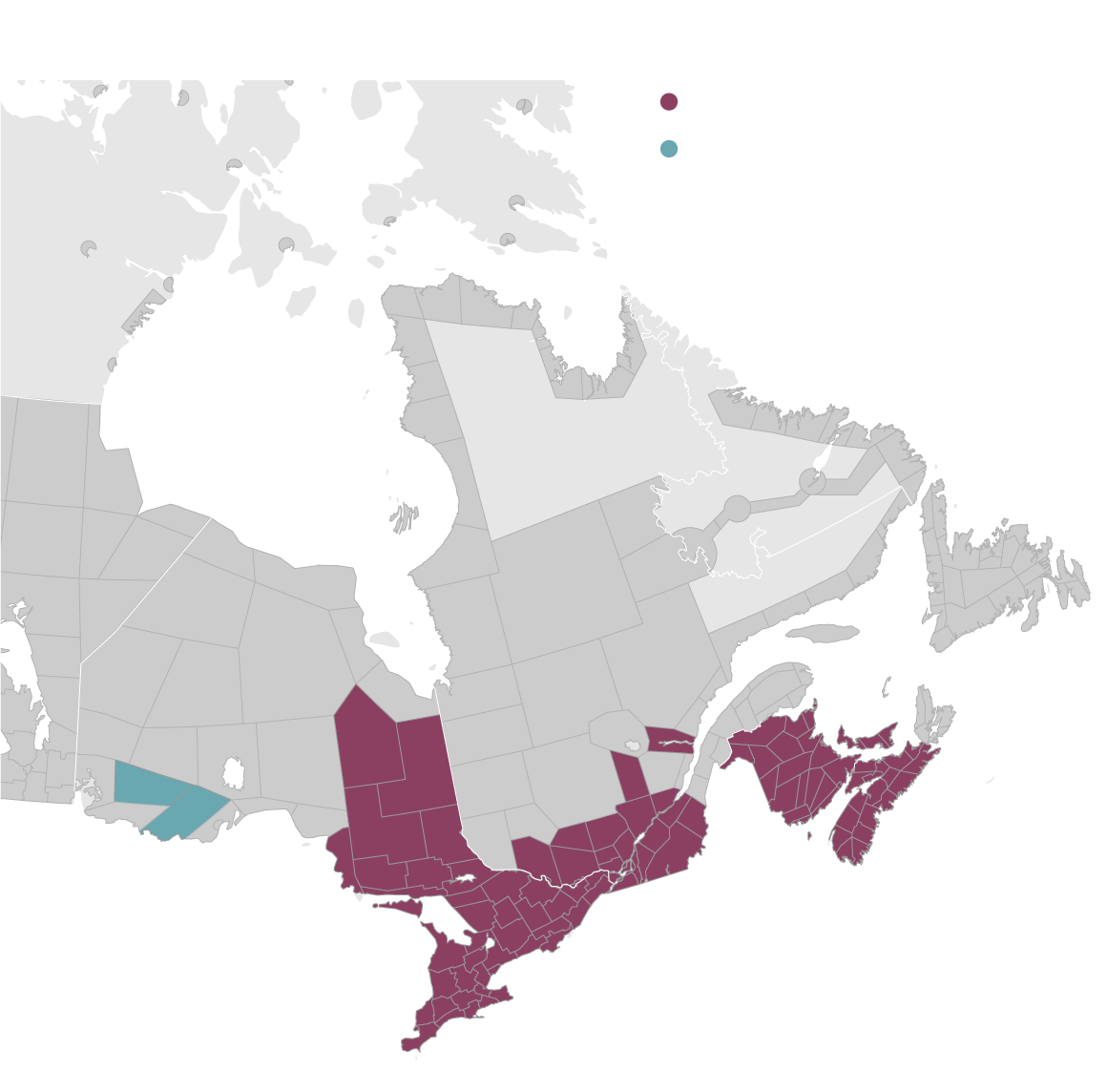 MURAT YÜKSELIR / THE GLOBE AND MAIL, SOURCE: GOVERNMENT OF CANADA

But relief is coming, however slowly. The Atlantic region’s heat wave is expected to break midweek, and Southern Ontario’s should only last until Friday. A high of 26 and low of 14 is expected in Toronto on Friday, Ms. Hobelman said, with a chance of showers and a thunderstorm.

University of Waterloo climate scientist Blair Feltmate says the heat wave can’t be directly attributed to climate change, but that suggesting the two aren’t linked would be like arguing that no particular home run can be attributed to steroids when a baseball player on a hitting streak is caught doping.

Mr. Feltmate says that while one isolated event might be normal, the world and Canada are seeing more extreme weather events − patterns that can be attributed to climate change.

Even those not specifically at risk are encouraged to stay inside or in the shade, and to limit outdoor activity in the heat.

“If you’re doing well, make sure you check on those who may be more vulnerable – any friends and family, those who are living alone,” Ms. Hobelman said. “And also remember to make sure you don’t leave any people or pets in your car, as temperatures will rise dramatically within minutes.”