Good evening, here are the coronavirus updates you need to know tonight.

Coronavirus explainers: Updates and essential resources • Coronavirus in maps and charts • Lockdown rules and reopening plans in each province • Global rules on mask-wearing • [New] How schools are reopening 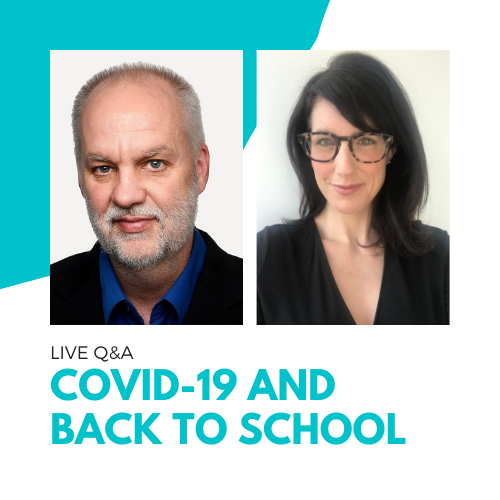 Photo of the day

Number of the day

COVID-19 and schools: Parents are facing tight deadlines to choose between in-person and remote learning, with some boards requiring students to lock in their decisions for as long as early 2021.

And: It is unclear how remote learning will work for elementary school students, and whether teachers adopting new methods of instruction will be able to overcome the significant challenges of online schooling.

In Ottawa, Chrystia Freeland was sworn in as the new Finance Minister, replacing Bill Morneau – who announced he is stepping down from cabinet and his Toronto Centre seat – as the government announced it will prorogue Parliament until September.

At a news conference on Parliament Hill, Mr. Trudeau said a reset is required for the government to help the country recover from the impacts of the pandemic. The prorogation is about gaining or testing the confidence of the House, he added.

Coronavirus around the world

The end of the CERB will leave a large number of unemployed workers with less generous benefits, potentially reducing consumer spending and adding uncertainty to Canada’s economic recovery.

And: Smart lockers in demand as touchless package delivery becomes the office norm.

What are we missing? Email us: audience@globeandmail.com. Do you know someone who needs this newsletter? Send them to our Newsletters page.