The second wave of the COVID-19 pandemic has proven to be deadlier for Canadians living in long-term care and retirement homes, particularly in provinces that failed to prepare for a resurgence of the coronavirus.

A new report by the National Institute on Ageing says 7,470 people in seniors’ homes succumbed to the coronavirus over the past six months. During the first wave, by comparison, 7,022 residents died.

The death toll in seniors residences has been higher in six provinces in recent months, including those that emerged relatively unscathed during the spring. In British Columbia, 567 people died in long-term care and retirement homes during the second wave, a more than four-fold increase from the spring. 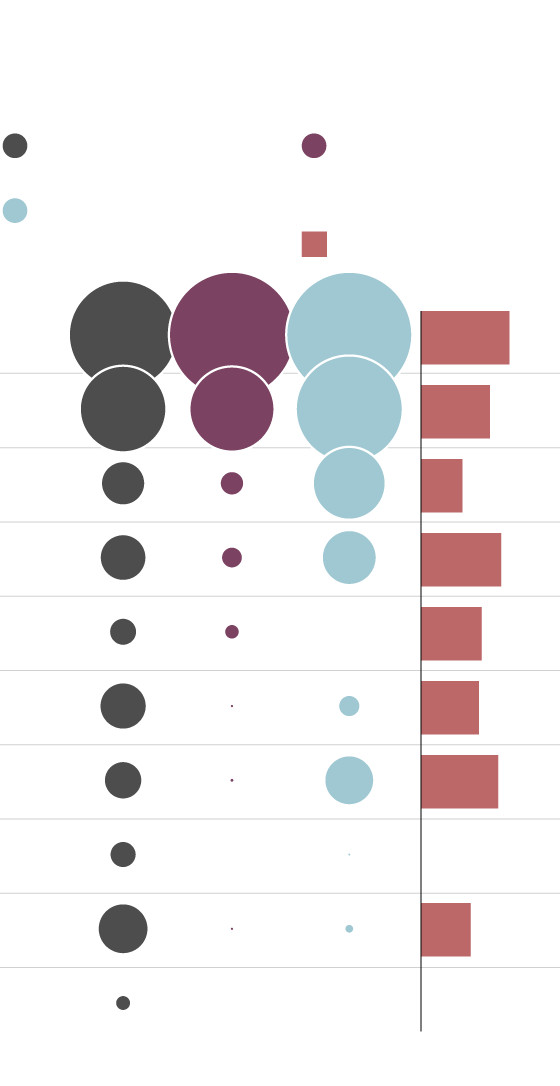 affected by COVID-19, by province

in the first wave 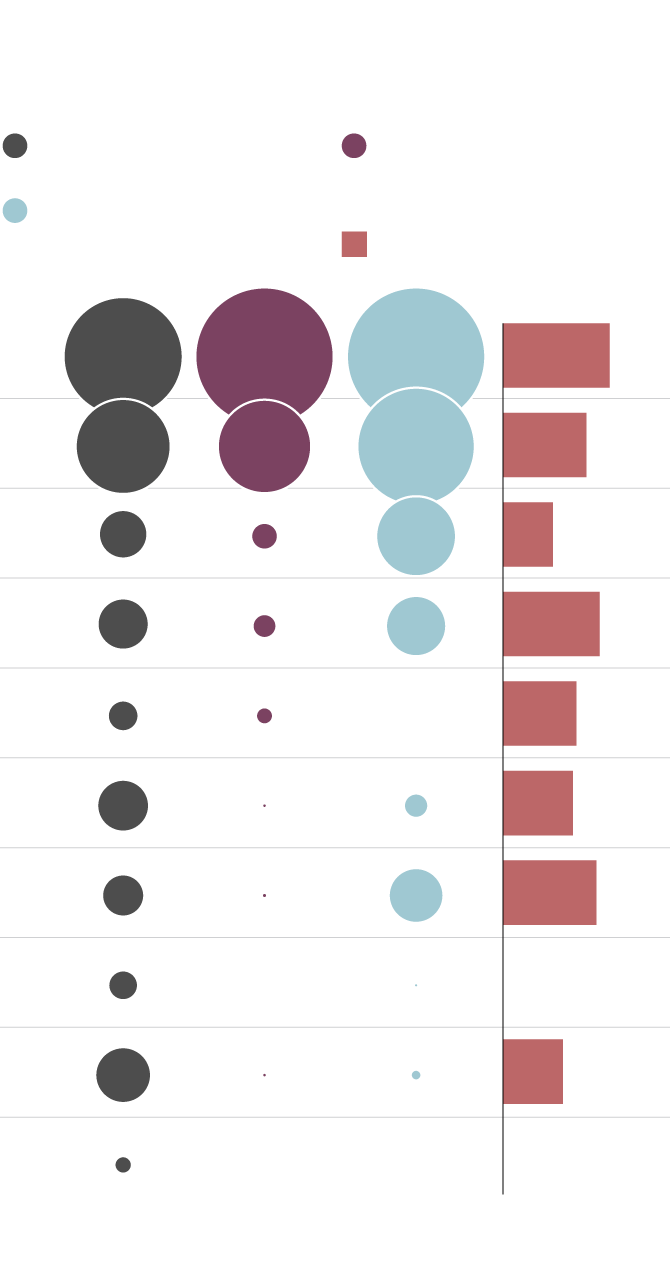 affected by COVID-19, by province 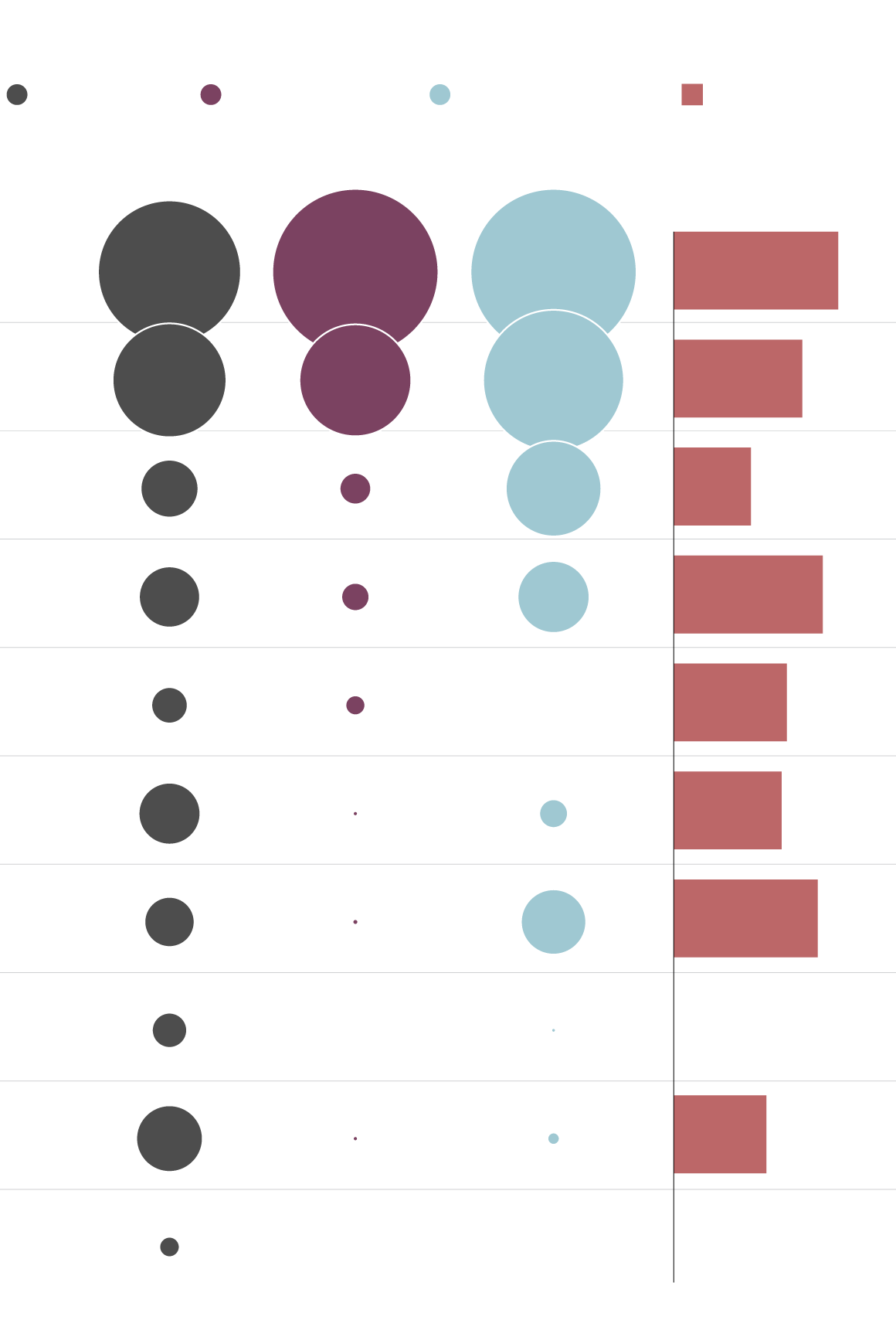 Long-term care and retirement homes affected by COVID-19, by province

in the first wave

The report also underlines how Quebec, the epicentre of the pandemic when it struck last March, has since taken sweeping measures to curb the devastation in its seniors’ homes.

The coronavirus tore through long-term care and retirement homes in Quebec last spring, killing 4,613 residents, the report says. During the second wave, another 3,103 residents have died as of Feb. 15.

Samir Sinha, the director of geriatrics at the University Health Network and Sinai Health System and co-author of the report, said the province fared so poorly during the first wave because it had an earlier spring break, which sent thousands of Quebeckers on overseas trips just as the worldwide health crisis erupted.

A September study by the McGill Genome Centre and the National Public Health Institute of Quebec looking at the genetic traits of the virus shows that it began spreading widely in Quebec right after the spring break, brought to the province mainly from Europe, the Caribbean and the United States.

“It was just like a catastrophic storm that hit that province earlier,” Dr. Sinha said in an interview.

The province addressed a staffing shortage in its long-term care homes by recruiting 10,000 new workers. It also put an infection prevention and control team in every single long-term care home to better protect people living and working in the facilities from the virus.

“They basically pulled out all the stops and had a much better second-wave performance as a result,” Dr. Sinha said.

Which COVID-19 ‘variants of concern’ are in Canada? Alpha, Beta, Gamma, Delta and Lambda explained

COVID-19 is caused by a virus called SARS-CoV-2, and as it spread around the world, it mutated into new forms that are more quickly and easily transmitted through small water droplets in the air. Canadian health officials are most worried about variants that can slip past human immune systems because of a different shape in the spiky protein that latches onto our cells. The bigger fear is that future mutations could be vaccine-resistant, which would make it necessary to tweak existing drugs or develop a new “multivalent” vaccine that works against many types, which could take months or years.

Not all variants are considered equal threats: Only those proven to be more contagious or resistant to physical-distancing measures are considered by the World Health Organization to be “variants of concern.” Five of these been found in Canada so far. The WHO refers to them by a sequence of letters and numbers known as Pango nomenclature, but in May of 2021, it also assigned them Greek letters that experts felt would be easier to remember.

If I’m sick, how do I know whether I have a variant?

Health officials need to genetically sequence test samples to see whether it’s the regular virus or a variant, and not everyone’s sample will get screened. It’s safe to assume that, whatever the official variant tallies are in your province, the real numbers are higher. But for your purposes, it doesn’t matter whether you contract a variant or not: Act as though you’re highly contagious, and that you have been since before your symptoms appeared (remember, COVID-19 can be spread asymptomatically). Self-isolate for two weeks. If you have the COVID Alert app, use it to report your test result so others who may have been exposed to you will know to take precautions.

The report says other provinces are still not doing enough to implement Infection Prevention and Control (IPAC) practices, which are crucial to curb transmission of the highly infectious coronavirus. Only Ontario and Quebec require long-term care homes to designate staff to deal with prevention and control of infections.

“There remain significant deficiencies in the provision of IPAC expertise and accountability,” the report says.

Ontario has earmarked $20-million to hire IPAC specialists, a figure that is woefully inadequate, according to testimony at the independent commission examining the impact of the coronavirus on the province’s long-term care homes.

The funding would allocate about $30,000 for each long-term care home, but IPAC specialists earn roughly $120,000 a year, with benefits, the commission has heard. “That $20-million doesn’t solve the IPAC leadership problem, which frankly we’ve heard was quite persistent throughout the industry,” commission lawyer John Callaghan told Long-Term Care Minister Merrilee Fullerton during her testimony last Friday.

The National Institute on Ageing report says just under 500,000 Canadians live in long-term care homes, retirement homes and other congregate living settings. Fatalities in these homes account for 70 per cent of all COVID-19 deaths in Canada, the report says.

Canada declared its first COVID-19 outbreak last March at Lynn Valley Care Centre in Vancouver, where 79 residents contracted the virus and 20 died. The B.C. government was initially praised for its handling of the outbreak, including addressing labour shortages with better wages and restricting workers to one long-term care home.

Terry Lake, chief executive officer of the BC Care Providers Association, said the province “missed an opportunity” to implement rapid testing as an additional screening tool during the second wave.

“We were banging that drum from November on,” he said.

In contrast to the rest of the country, the Atlantic provinces largely have been spared. Thirteen residents in seniors homes in New Brunswick have died during the second wave. In Nova Scotia, 57 residents died during the first wave, including 53 at Northwood Manor, a nursing and retirement home in Halifax.

Manitoba was not hit hard by the virus in the spring. However, in October, an outbreak at the Maples Personal Care Home, a private facility in Winnipeg owned by Revera, killed 54 people. In all, 465 people have died in the province’s seniors homes in the second wave.

An external review found that while plans had been made for a second wave, the home wasn’t prepared for a major loss of staff, public-health officials were slow to be notified and directives from the Health Ministry were confusing and unwieldy. “The clinical guidance needed during the Maples outbreak was not readily apparent,” the review said.