Const. Suzanne Runciman said the bus was carrying about 37 people, including the driver and a tour guide, when it went off the westbound lanes of Highway 401 and hit the rock cut. 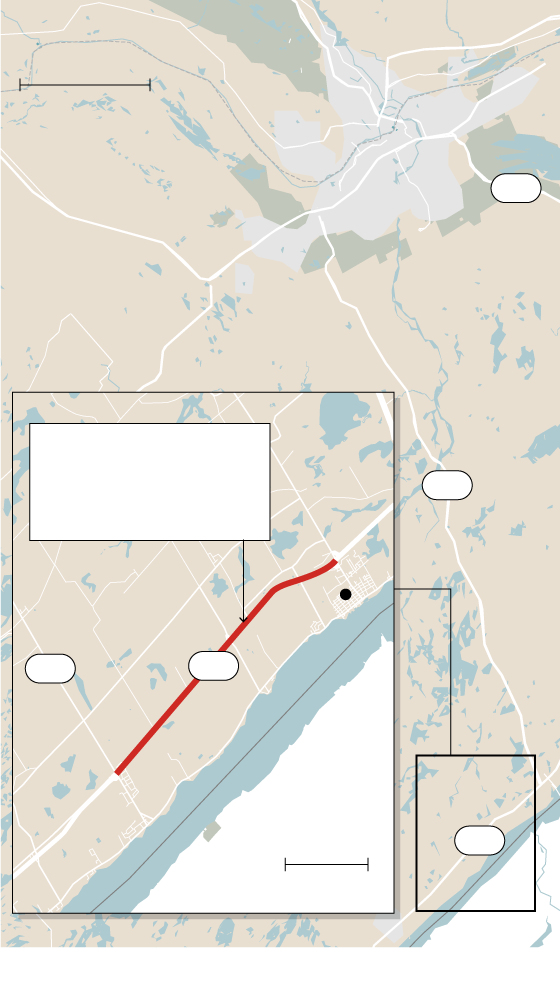 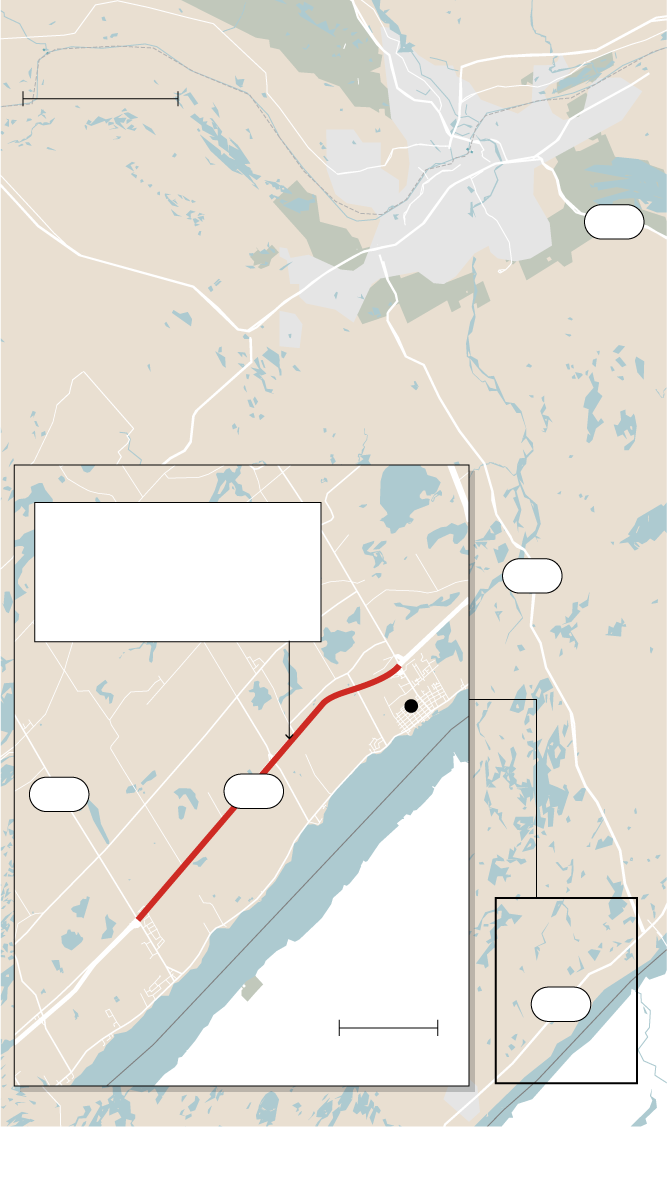 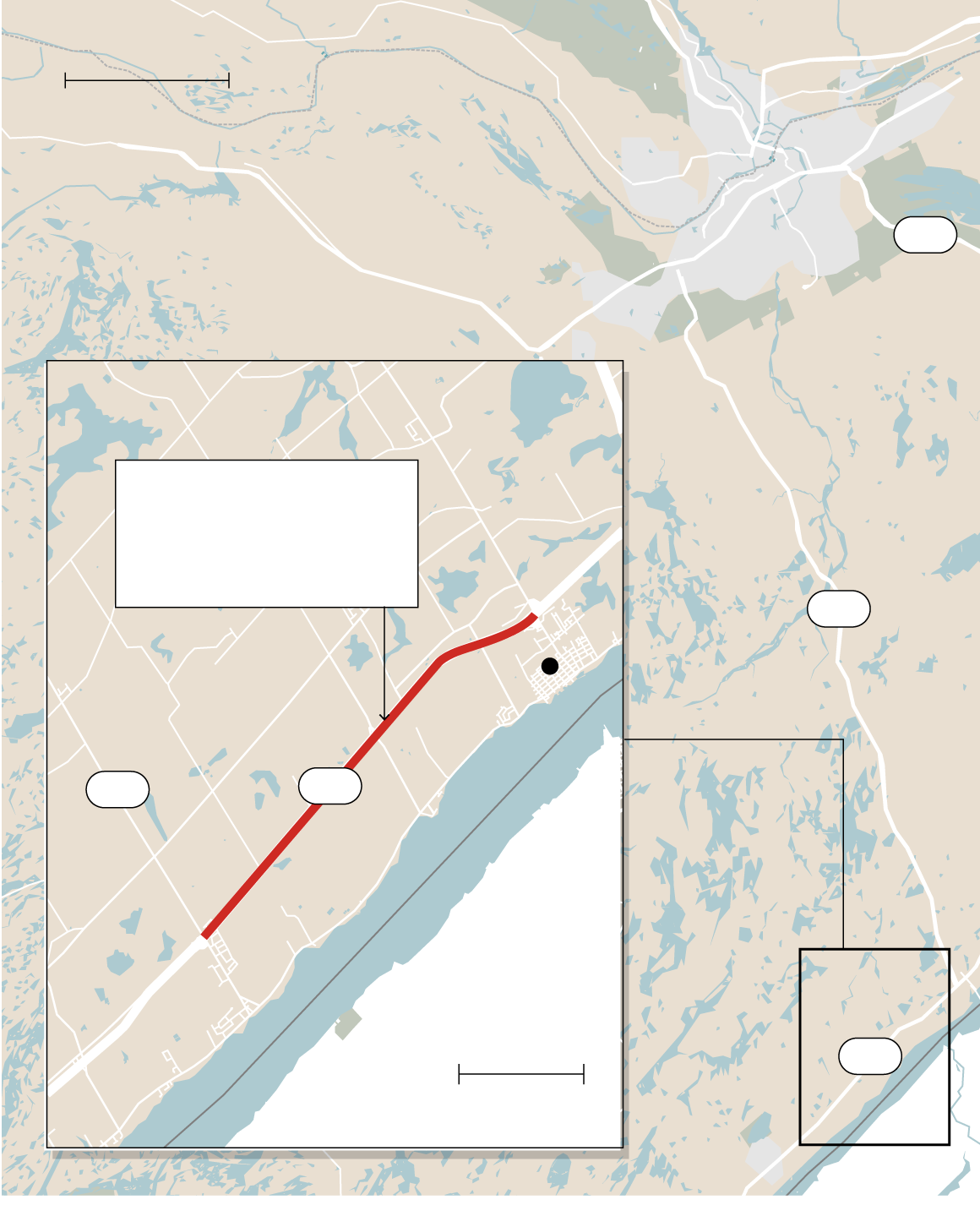 Runciman said the crash took place at about 2:30 p.m. between Brockville and Prescott.

“My understanding is they are tourists, there was a tour guide with them,” Runciman said.

The Chinese Embassy in Ottawa said in a tweet Monday evening it was aware of the collision and “very much concerned about the conditions of the injured passengers.”

“We are contacting the Canadian side for more information,” it said.

A truck driver who passed by shortly after the crash said he could see passengers standing outside the bus holding bloody noses and some appeared to have facial injuries.

The bus was sitting in the ditch, up against some rocks, he said. A dash cam photo of the scene he shared showed at least three ambulances and first responders, with about half a dozen people standing at the side of the road.

“It definitely looked very surreal and chaotic,” said the man, who would only give his name as Robert. “OPP officers were assisting those who could get off the bus and to waiting ambulances. You could definitely see heavy damage to the front of the bus, including the passenger side of the front window.”

Aiden Liang, a manager at Massachusetts-based Union Tour Express, said he had heard one of their buses was involved in the collision, but did not have any further information.

About 20 of the crash victims were also transported by school bus, with emergency personnel on board, to Ottawa’s Queensway-Carleton Hospital.

Dr. Bhaskar Gopalan, the hospital’s chief ER physician, said the hospital was told that crash victims were on their way, but they didn’t know exactly how many.

He said the hospital set up a triage centre in a garage beside the emergency department.

“Then news came that these patients only spoke Mandarin, so we put the call out to see if anyone in the hospital could help translate, and several physicians and nursing staff showed up,” he said.

The hospital said the injured were all in stable condition when they arrived and were being treated for a range of injuries that included cuts, bruises and possible broken bones. All of the injured ranged in age from 40 to 60, Gopalan said.

Brockville General Hospital said it received five patients who all required critical care and said one other patient was sent to a hospital in Kingston by air ambulance.

McIntyre said others injured in the crash are believed to be “walking wounded,” who were taken to other hospitals.

“Our teams are working hard with the folks that we’ve received and there’s all hands on deck for the moment,” she said. The hospital said it had a Mandarin translator on site to support the patients.

The leaders of Ontario’s three main political parties, who are days away from a provincial election, all tweeted that their thoughts were with those affected by the crash.