The religious order of the Catholic Church has committed to publishing the names of priests who have been credibly accused of sexual abuse dating back about 60 years. No other major Catholic diocese or religious order in Canada has made a public commitment of this kind.

Father Erik Oland, provincial of the Jesuits of Canada, told The Globe there will be a third-party review of historic files, including those that have not yet been disclosed. A list of names and locations the priests worked at will be made public by January, 2021.

How much has been spent: Father Oland said that the Jesuits in Canada have paid almost $6-million in out-of-court settlements to victims up until 2007, and another $1.1-million since then. William Blakeney, the Jesuits of Canada’s delegate for allegations of misconduct, said another $1.5-million was paid to victims in a residential school settlement, and separately about $834,000 in additional compensation to victims of Father Epoch in the early 1990s.

More context: Father Oland also said that since 2000, there have been 14 complaints of abuse in English Canada and about five in French Canada. All but one were cases of minor abuse.

Why this is important: Publishing the names gives validation to victims, who often weren’t believed when they came forward. It also can encourage others to come forward, shifting the power of the church and making it more accountable.

Analysis: The impeachment vote will not only hand down a verdict on Trump, but also for the politics of tomorrow

“By acting together, the members of the House may be snowflakes in an avalanche. But they will be held responsible – some for prosecuting an innocent president, some for tolerating a guilty president – by a jury of voters and then by a jury of historians. This week’s impeachment vote may hold no drama, but it is incontrovertible that it will set new dramas in motion. The U.S. politics of tomorrow may not be visible this week, but they are gathering force.” Read David Shribman’s full story here.

When Canadian academic Stephen Toope became vice-chancellor of the University of Cambridge, he launched a two-year inquiry into how Cambridge benefited from the slave trade and how it should make amends. The review is one of the most comprehensive by any university – and it immediately sparked a backlash

But uncovering Cambridge’s ties to slavery also won’t be easy. Given the university’s history and its global reach, its connections to the slave trade could be vast and may stretch over almost 300 years.

Now, he awaits the results of the inquiry and braces for the fallout. Read the full story to see why some call it a stunt and other who say the move is long overdue. 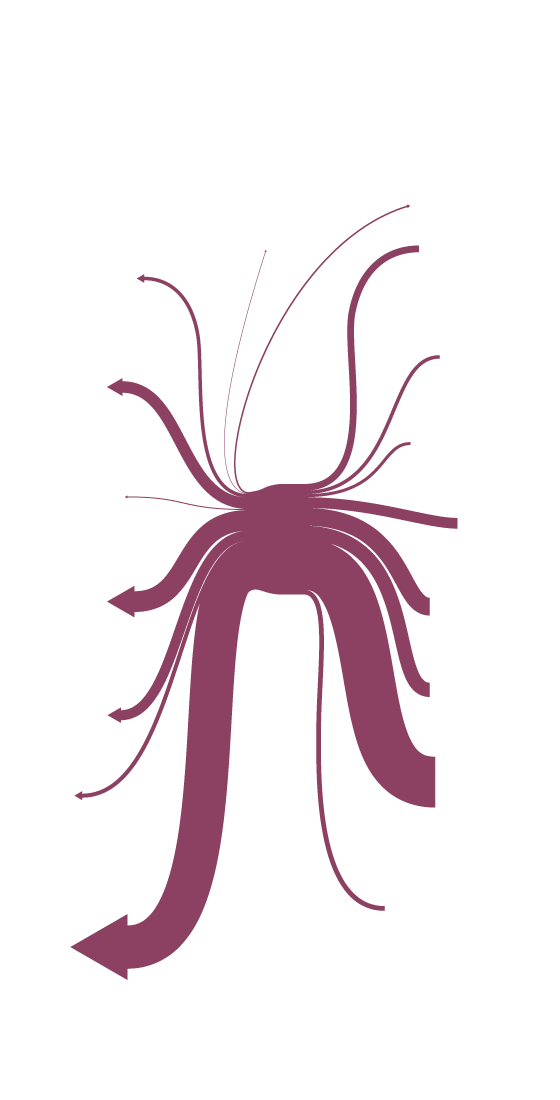 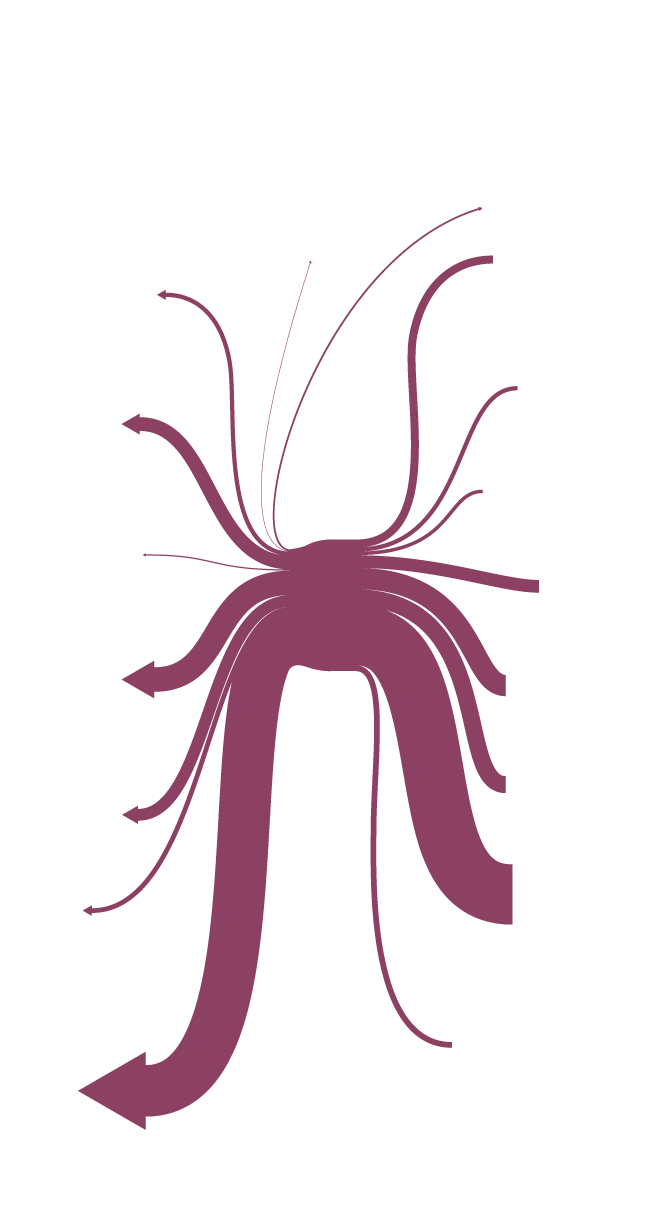 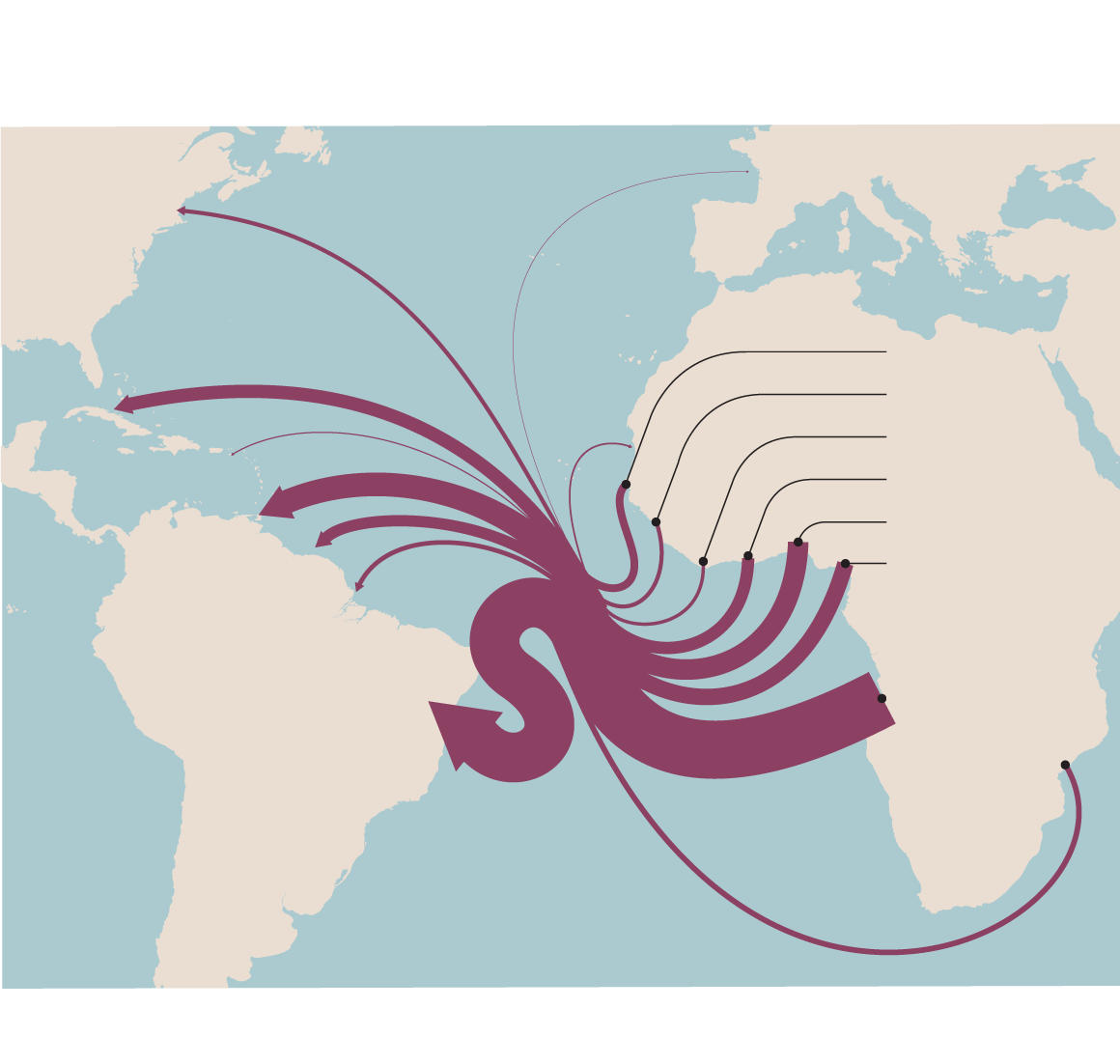 ALSO ON OUR RADAR

LifeLabs reveals data breach that may have affected up to 15 million Canadians: Lab test provider LifeLabs says it paid a ransom to secure data, the compromised test results were from 2016 and earlier and there is no evidence that results were accessed in other provinces aside from Ontario.

Trudeau says Canada could be last country to ratify USMCA: Mexico has already ratified the deal and the U.S. House of Representatives will consider legislation on Thursday to implement the pact, a senior Democrat said.

Boeing’s suspension of 737 Max production poses more challenges for Canada’s airlines: Canadian airlines responded to the lost capacity by cancelling thousands of flights, and extending leases or substituting other planes, moves that drove up costs and prompted the carriers to raise seat prices, Statistics Canada said.

Parents say ‘not good enough’ as Ontario reveals autism program faces another delay: Children, Community and Social Services Minister Todd Smith announced that a needs-based program will be phased in over two years, instead of being up and running in April as previously promised.

Pakistan sentences former military ruler Gen. Pervez Musharraf to death in treason case: Musharraf, who has been out of the country since 2016, is said to be very ill and unlikely to travel home to face the sentence, but would have the right to challenge his conviction and sentence in court.

If Conservatives want to be a big-tent party, they must expand their membership

Bob Plamondon: “Candidates and leaders may win a party vote under today’s rules by micro-targeting, but they do their cause no favours when the general election comes around.” Plamondon is the author of Blue Thunder: The Truth about Conservatives from Macdonald to Harper.

To the next Conservative leader: May the best woman win

Gary Mason: “As you can see, it takes a special person to bridge the many divides that threaten the party’s future. That is why Ms. Ambrose is getting so much attention, and is under so much pressure to consider applying for the job.”

A very minimal Christmas: Cutting out the shopping, stress and debt

Holiday shopping can be a major financial strain for people, especially those who are trying to get in better financial shape. That’s why Meaghan Pearce first started making gifts: she believes handmade items are more meaningful and take the focus of the holidays away from consumerism. But Ms. Pearce is just one of many Canadians who are choosing to go more minimal for the holidays, mainly by moving away from purchasing gifts and spending loads of money. Read about what people are doing to cut down and what experts are saying about it.

LONG READ FOR A LONG COMMUTE

A guide to socially responsible investing, and how to get started

Many investors today want a portfolio that’s not just diversified but also one that will have an impact, whether that means putting their money into companies that are making positive change or avoiding ones they perceive as doing harm. In fact, investing responsibly has become more than a trend as people look to apply environmental, social and governance principles to their portfolios. Learn about the definitions, starting points, and advice on how to find what is best aligned to your beliefs. Read The Globe’s guide here.

Evening Update is written by Sierra Bein. If you’d like to receive this newsletter by e-mail every weekday evening, go here to sign up. If you have any feedback, send us a note.