A climatologist with the University of Victoria’s Pacific Climate Impact Consortium, Dr. Anslow follows weather patterns with the enthusiasm of a hobbyist and the understanding of a technician. What he saw, however, did not seem especially unusual. The high-pressure ridge forming over the province is a recurring phenomenon. At first, it looked like the part of the country that is known for its room-temperature summers was about to get a dose of Florida.

“We were mostly looking at it as a pleasant thing,” Dr. Anslow said, after telling his fiancée that temperatures were likely to rise for a few days.

By the time the university campus hit 39.8°C – about double Victoria’s average June high temperature – his perception had shifted dramatically. When he stepped outside, Dr. Anslow was struck not only by the record-breaking heat but by how much a previous record, set in 2007, had been shattered. The difference was nearly four degrees. 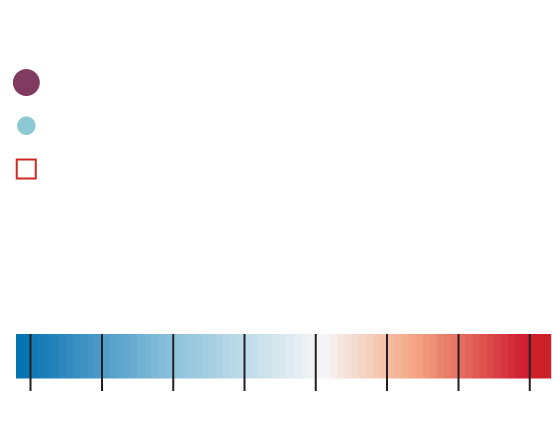 Difference from average altitude of location

above surface where air pressure is 50kPA, 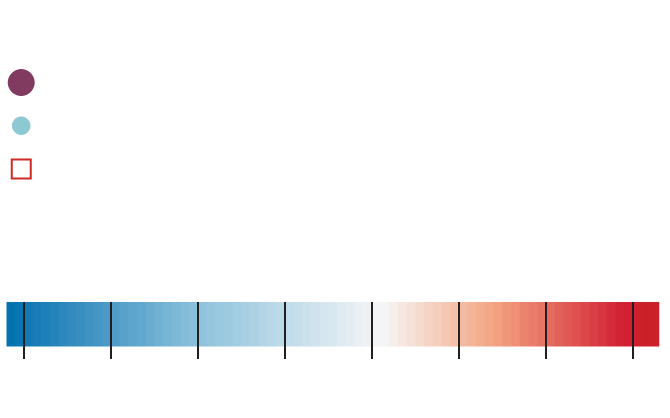 Difference from average altitude of location above surface

where air pressure is 50kPA, in metres

Difference from average altitude of location

above surface where air pressure is 50kPA, in metres

As in sports, when weather records are broken by large margins, it means one of two things: Either an exceptionally rare event has occurred that is unlikely to be repeated, or something has changed to make what was formerly almost impossible a more common occurrence. If the heat wave is an example of the latter, it indicates a worrying shift for Western Canada in which daily conditions are more likely to aid and amplify fire.

At face value, the heat wave was caused by a massive ridge of high pressure that sat over B.C. for several days. What was exceptional was it’s size and staying power.

Last week, while the heat wave was still under way, Dr. Anslow answered a call to work with the international team studying the event in order to tease out the role climate change played in making it so extreme. The question is crucial for understanding how frequent such events may become in the future. The field expertise that has emerged to answer such questions is known as climate attribution. One of the side effects of the heat wave is that it has illustrated how far the field has come since it was launched in 2003 in an effort to understand Europe’s astonishingly hot summer that year.

The essence of climate attribution lies with comparing computer simulations of a world in which humans are not adding carbon to the atmosphere and comparing that with what we see today. The more likely certain events become the more those events can be said to be a consequence of climate change.

The team’s analysis, released this week by the World Weather Attribution collaboration, found the heat wave was made about 150 times more likely because of climate change. Even with that, it would remain an extraordinarily rare event in a world where global warming goes no further than the level reached today. However, carbon emissions are still rising and so is the average temperature of the planet. The team also concluded that by the time global warming reaches two degrees Celsius above preindustrial levels – the target set by the Paris Climate Accord – a heat wave such as the one that hit in late June will have shifted from a once-in-a-thousand-years event to something that can be expected every five or 10 years.

There are caveats to this. The analysis is a quick-turnaround effort that has yet to be peer-reviewed for scientific publication, though its methods have been previously vetted by experts. Others have suggested ways in which the heat wave could have arisen with only a modest boost from global warming. But the broad extent of the extreme heat, which hit coastal cities, mountain glaciers and interior valleys alike, rules out a purely local explanation. And the fact that the heat wave resembles a similarly stunning event that baked Siberia last summer, as well as other temperature spikes in previous years, makes it that much harder for those who argue that these are just rare flukes arising from regional weather conditions.

“It’s the cumulative probability that is the real attention-getter,” said Jill Johnstone, a fire ecologist based in the Yukon who was not involved with the analysis. As high temperature extremes and the fire conditions that come with them pop up year after year, she said, “what comes to my mind is that this is the future. We are in the future now.”

Many questions have yet to be investigated. Among them is whether the unusually dry spring that helped turn Lytton, B.C., and adjacent regions into a tinderbox last week is also connected to long-term climate shifts.

Nathan Gillett, a research scientist with the Canadian Climate Modelling Centre in Victoria who also contributed to the analysis said he and his colleagues are just getting started in their examination of the heat wave. But he added that the early release of the team’s analysis this week marks an important result for the public and for policy makers alike to have “the best available analysis on how much we think humans have changed the event.”

Transportation Safety Board sends investigators to Lytton, B.C., amid speculation a train may have sparked deadly fire
July 9, 2021
Board probes possible train-fire link in Lytton
July 9, 2021
‘Hanging on by a thread’: Canadian farmers hope for rain as canola and wheat wither
July 8, 2021