Omicron, the new COVID-19 variant that was first detected in South Africa and Botswana in late November, has triggered global alarm as governments around the world scrambled to impose new travel restrictions and markets took a downturn. Scientists, who are still studying the potential effects of this new variant of coronavirus, and economic experts fear it could resist vaccinations and upend a nascent economic reopening after a nearly two-year global pandemic.

The World Health Organization (WHO) warned that global risks posed by the Omicron variant are “very high” based on early evidence, despite significant questions about the variant itself. The agency warned the mutated coronavirus could lead to future surges of COVID-19 with “severe consequences.”

Here’s what we know so far about the new COVID-19 variant.

What is the new variant, and why is it called Omicron?

The new COVID-19 variant, previously known by its lineage designation B.1.1.529, and was declared a “variant of concern” by the WHO on Nov. 26. Its first known appearance was in a specimen collected on Nov. 9.

The UN health agency chose to name the variant “Omicron” – continuing its use of the Greek alphabet for naming notable variants of the virus. After labelling a variant “Mu” on Aug. 30, the WHO skipped the letters “Nu” (because it sounds too much like “new”) and “Xi” (as it is a common last name).

Omicron has been described as the most complex and significant variant so far. It has about 50 mutations, including more than 30 in the spike protein, which coronaviruses use to enter human cells. This is about twice the number of such mutations in the Delta variant. Scientists warn that it could be more transmissible than other variants, and there is a risk that vaccines will be less effective against it – though evidence is limited at this time.

Where did the new COVID-19 variant originate?

Omicron was first reported to the WHO by scientists in South Africa and has now been identified in 77 countries around the world since it was first identified. Some of the earliest cases of the new variant were detected in Hong Kong and Israel among travellers from countries in southern Africa.

Findings from The Netherlands’ RIVM health institute, however, found Omicron in samples dating from Nov. 19 and 23. The World Health Organization said South Africa first reported the variant to the U.N. health agency on Nov. 24.

It is unclear where or when the variant first emerged, and the Dutch announcement further muddied the timeline. Previously, the Netherlands had said it found the variant among passengers who came from South Africa – but the new cases predate that.

There are concerns that the variant is likely to have emerged in an African country with a low vaccination rate, after nearly a year of global vaccine shortages and lengthy delays in sharing vaccines with low-income countries. Only seven per cent of Africans have been fully vaccinated so far. Even in middle-income South Africa, only 24 per cent of people have been fully vaccinated.

Where else has the Omicron variant been found?

Omicron cases have been confirmed in at least 77 countries, including Canada, since the virus was detected by scientists in South Africa. Canada, the Netherlands, Israel, Australia, Germany, Belgium, the United Kingdom and Hong Kong are among those that have reported cases.

In the European Union’s 27 nations, Omicron is expected to be the dominant coronavirus variant by mid-January, the European Commission President Ursula von der Leyen said on Wednesday, Dec. 15. Also on Wednesday, the United Kingdom recorded the highest number of daily COVID-19 cases since the pandemic began. British health officials say Omicron now accounts for the majority of infections in London.

Where are the new Omicron variant cases in Canada?

The Omicron variant has now been detected in every province in Canada. Premiers across the country are responding to the fast-spreading Omicron variant and implementing a patchwork of different masking, distancing and capacity rules, depending on the jurisdiction.

Ontario’s Chief Medical Officer of Health Kieran Moore warned on Tuesday, Dec. 14, that Omicron is spreading among fully vaccinated people and is rapidly becoming the dominant strain in the province. Moore said that each Omicron case infects four to eight times more people than the Delta variant. The province’s test positivity rate is at 6.6 per cent, with hospitalizations up 13 per cent over the past week.

In response to Omicron, in Quebec is doubling the number of vaccine doses it can administer per week from 300,000 to 600,000 by January. On Wednesday, Dec. 16, the province confirmed 13 cases of the Omicron variant in the province and said there were another 129 suspected cases of the variant – up from just 24 a day earlier.

In Western Canada, Omicron still makes up just a small percentage of COVID-19 cases, though British Columbia released new modelling data that show it could drive a significant spike in infections. Alberta has so far confirmed 30 Omicron cases. The province has had some of the highest infection rates through multiple waves of the pandemic and, in the fourth wave, saw its intensive care units overwhelmed with a surge in patients.

What’s being done to slow the spread?

A flurry of countries around the world have banned flights from southern Africa following the discovery of the variant, including Canada, the United States, Australia, Thailand, Brazil and several European countries. The main countries targeted by the shutdown include South Africa, Botswana, Eswatini (Swaziland), Lesotho, Namibia, Zambia, Mozambique, Malawi and Zimbabwe. Meanwhile, Japan and Israel have banned all foreign visitors.

A growing number of scientists and health analysts, however, are cautioning that the travel bans are unlikely to be effective against stopping the spread of the variant. They say that fairer distribution of vaccines would have been a better preventative measure.

“Until there is a more co-ordinated global vaccine strategy and consistent global pandemic response, we will continue to see variants,” said Donna Patterson, a professor at Delaware State University who studies African health and pharmaceutical issues.

“There needs to be greater vaccine equity,” she told The Globe and Mail. “By the time travel bans are instituted, as we see with Omicron, the variant has already migrated.” 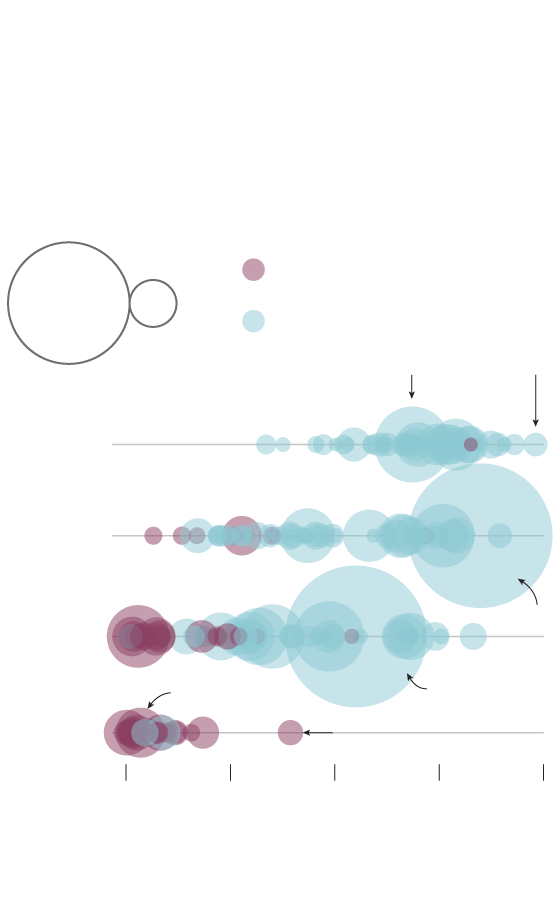 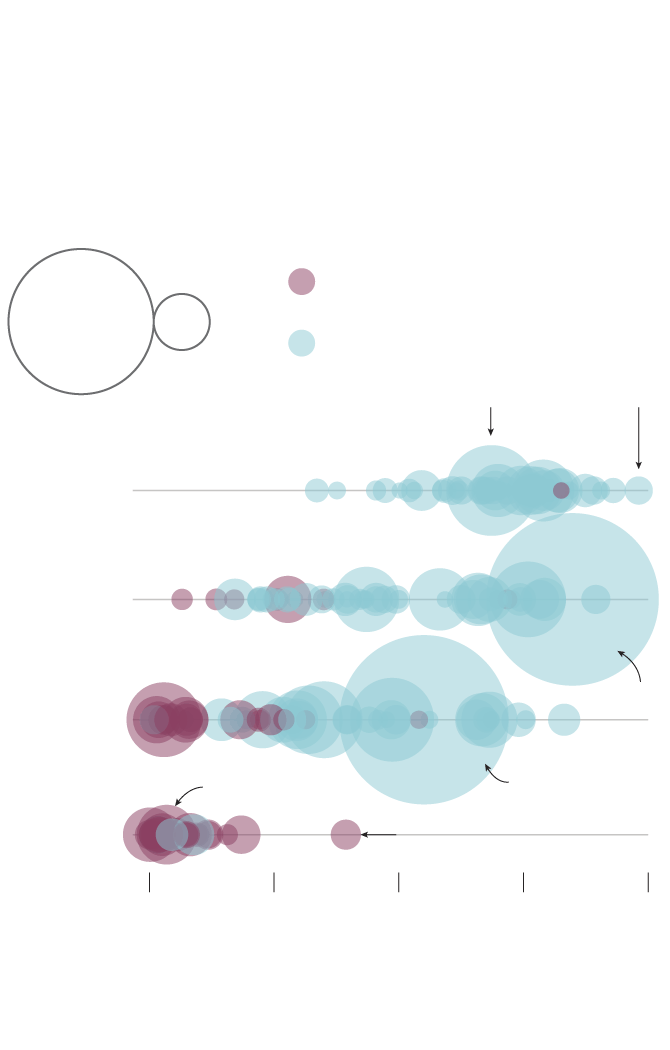 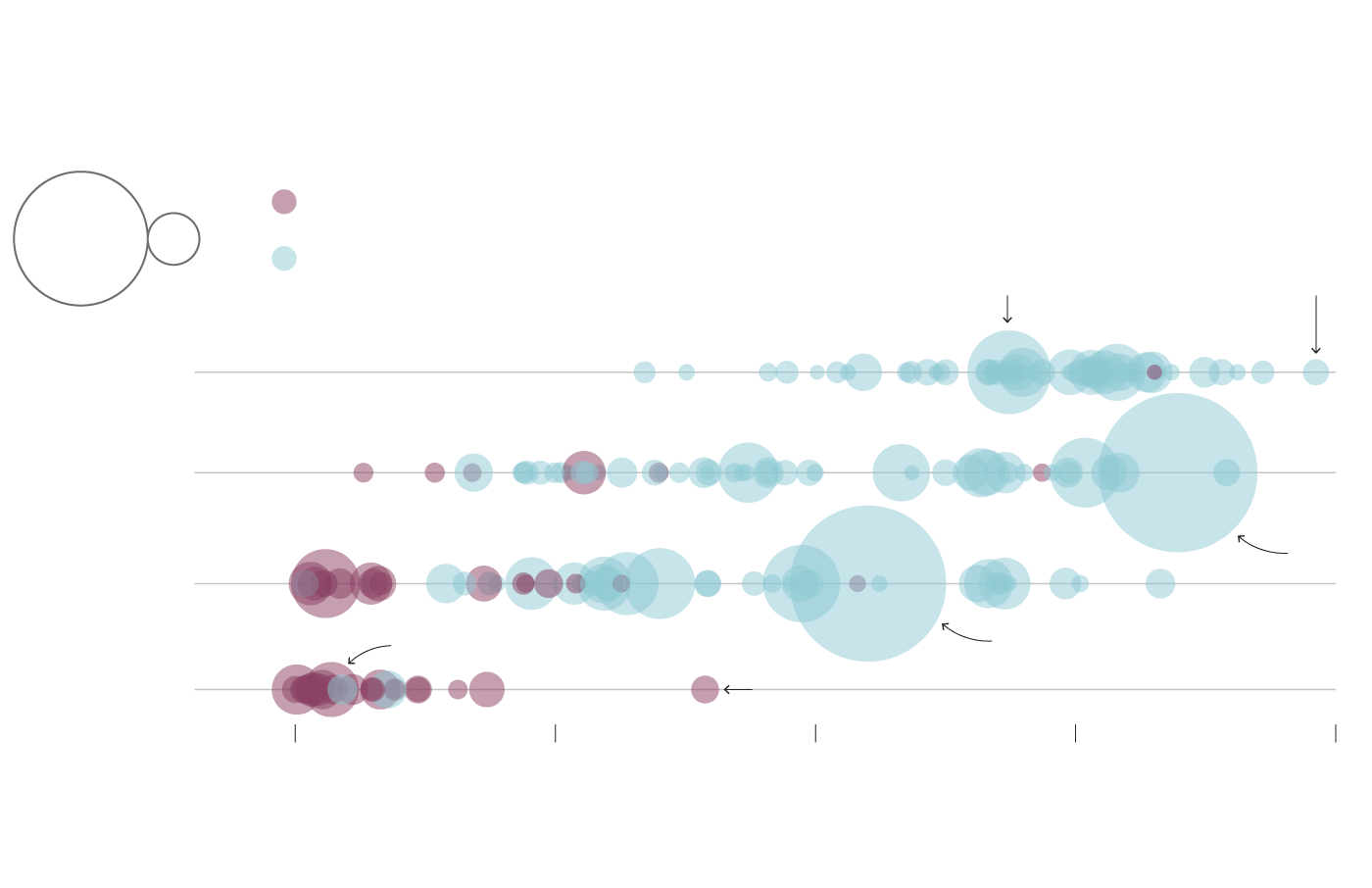 Low-income countries, most of them in the Sub-Saharan Africa region,

South African President Cyril Ramaphosa, in a televised speech to the country in late November, sharply criticized the travel bans that have been imposed on his country and its neighbours, denouncing them as unscientific and ineffective.

He specifically named Canada and other countries that had imposed the bans. “These restrictions are unjustified and unfairly discriminate,” Mr. Ramaphosa said. “The only thing the prohibition on travel will do is to further damage the economies of the affected countries and undermine their ability to respond to, and recover from, the pandemic.”

“The emergence of the Omicron variant should be a wake-up call to the world that vaccine inequality cannot be allowed to continue,” he said. “Until everyone is vaccinated, we should expect that more variants will emerge.”

What restrictions have been implemented in Canada because of the new variant?

Just 10 days before Christmas, the federal government reimposed its advisory against all non-essential international travel as it tries to stop the growth of the Omicron variant, but it stopped short of imposing more significant restrictions that were also under consideration.

What are the Omicron variant symptoms?

A South African doctor who was one of the first to suspect a different coronavirus strain among patients said that symptoms of the Omicron variant were so far mild and could be treated at home.

Dr. Angelique Coetzee, a private practitioner and chair of South African Medical Association, told Reuters that on Nov. 18 she noticed seven patients at her clinic who had symptoms different from the dominant Delta variant, albeit “very mild.”

Dr. Coetzee said a patient on Nov. 18 reported at her clinic being “extremely fatigued” for two days with body aches and headache. On the same day, more patients came in with similar symptoms, which was when she realized there was “something else going on.”

It is still not clear how the symptoms of the Omicron variant differ from other COVID-19 variants. According to the Government of Canada website, the most common symptoms of coronavirus are fever, cough, tiredness, loss of taste or smell.

How effective are COVID-19 vaccines against Omicron?

There is still a lot we don’t know about COVID-19 and the emergence of new variants of the coronavirus – most recently Omicron – only adds to the uncertainty. Canada’s National Advisory Committee on Immunization, a federal panel that provides advice to provinces on new vaccines, has strongly recommended that people 50 and older get a COVID-19 booster shot at least six months after their second dose. It has also said people 18 to 49 may receive a booster depending on various risk factors, such as local transmission rates, evidence of waning immunity or certain medical conditions.

BioNTech, Moderna and Johnson & Johnson are working on vaccines that specifically target Omicron in case their existing shots are not effective against the new coronavirus variant, the companies said on Monday. Though Moderna CEO Stéphane Bancel warned that the vaccines are unlikely to be as effective against the Omicron variant as they have been against the Delta version.

Canadian infectious disease experts, on the other hand, say vaccines will continue to provide some protection against the Omicron variant – that this new threat does not put the country back to square one of the pandemic.

Lisa Barrett, an infectious disease physician and assistant professor at Dalhousie University in Halifax, said she’s watching the situation with caution, but not panic. Even if the variant is more transmissible, we have ways to control the spread, she said, and while it may affect the efficacy of current vaccines, it won’t render them useless.

What are the other variants of COVID-19 in Canada?

The other COVID-19 variants that have been found in Canada so far are Mu, Lambda, Delta, Alpha, Gamma and Beta. Here’s a look at the other variants and their designations.

Before Omicron, the most recent variant to step into the spotlight was “Mu.” On August 30, the WHO added Mu to its list of “variants of interest” – meaning variants with mutations that have previously been associated with greater disease transmissibility or severity, reduced immunity from the virus, or reduced success of therapies or diagnostics.

So far neither Mu nor Lambda – another variant of interest that was designated in June – appear to have an edge on Delta. However, both have been found circulating at low levels in Canada. Their presence is a reminder that despite Canada’s relatively high vaccination rate, variants will continue to emerge as long as a large share of the world’s population remains unvaccinated.

With reports from Globe Staff, The Canadian Press, Reuters and The Associated Press

The Omicron variant: More from The Decibel

Globe and Mail science correspondent Ivan Semeniuk explains what we know so far about Omicron and how effective current COVID-19 vaccines are against it. Subscribe for more episodes.