All four of Ontario’s major political parties are pledging increases to the province’s social assistance rates, though half of the proposals would still leave recipients well beneath the poverty line.

But after two years in a pandemic and amid skyrocketing inflation rates, policy analysts and anti-poverty advocates say that even the parties’ proposed increases to the Ontario Works (OW) support and the Ontario Disability Support Program (ODSP) are inadequate.

“Right now I think we have two very distinct approaches to social assistance on offer,” Ricardo Tranjan, a senior economist at the Canadian Centre for Policy Alternatives Ontario, said of the platform promises. “The NDP and the Greens who are proposing to update rates substantively, and move people above the poverty line – and the Liberals and the PCs who are proposing some changes, but short of that.”

The NDP have pledged a 20-per-cent increase to both OW and ODSP rates this year, and would double the existing rates by next year, bringing them to $17,592 and $28,056 annually, respectively. The Liberals have promised a 10-per-cent increase to both rates, along with an additional 10-per-cent bump to ODSP next year. They would also index rates for inflation. The Greens would double ODSP and OW rates (indexed for inflation), as part of a larger plan to phase in a basic income.

The Progressive Conservatives say they’ll increase ODSP rates by 5 per cent, indexed for inflation, though there was no money for this in the government’s recent budget, which did not pass before the campaign began.

The PC party has not said anything about OW rates, though Mr. Ford’s messaging has been jobs-oriented: He’ll “always be there” for people unable to work, he said in April. “But the people who are able to work in any capacity at all, there’s endless jobs in every sector … and the best way to help someone that is able to work is get them a job, and a good-paying job. And that’s what we’re going to do.”

Advocates say Mr. Ford’s arguments are similar to those of former premier Mike Harris when he cut income assistance rates in 1995 by 21.6 per cent – a drop that anti-poverty advocates say the system has never recovered from.

When Mr. Ford took office in 2018, he immediately cut the previous government’s 3-per-cent increase to social assistance rates in half, as part of a pledge to “revamp” the system. In the three years since, rates have stayed the same. In those first couple months in office, the government also cancelled the basic income pilot, one year into the three-year trial that then-social services minister Lisa MacLeod said was a disincentive to work.

The Liberals and the NDP have both pledged in their platforms to revive the basic income pilot if elected.

There were 619,000 cases (families and single adults) on social assistance in Ontario during 2019-20, according to anti-poverty think tank Maytree – a roughly 40-60 split for OW and ODSP, respectively.

“The really cruel thing about Ontario Works and ODSP is if you’re actually homeless on the street, they don’t pay you your shelter benefit,” said Dr. Andrea Sereda, a physician who works with patients who are predominantly homeless in London, Ont. Almost all of her clients are on some form of social assistance, she said.

“You get $390 if you’re living on the street – and so what are people supposed to do? You take away their ability to even have this marginal, insufficient pool for first month’s rent … so people are just chronically behind and then there’s just no way to get ahead of it.”

Statistics Canada uses a “market basket measure” – which calculates the cost of the basic required goods – to determine the poverty line across the country. In Toronto, the MBM for a single person in 2020 was roughly $2,072 a month. In Ottawa, it’s $2,034. In rural pockets of the province, it’s $1,743.

The Liberals say they will “replace the current complex rate structure with an inflation-protected flat rate that treats everyone equally regardless of where or how they live.” They also say they will increase the amount of income that people can earn without affecting assistance, to $6,000 from $2,400 annually.

The NDP platform promises a more general “overhaul” of the system, which Hamilton Mountain candidate Monique Taylor said would be done with input from both recipients and case workers. “There are lots of little things within the system that keep people in poverty, and do not assist. … It’s really about changing and fixing the entire system so that it works for people.”

Even the NDP’s initial pledged 20-per-cent increase is “not perfect,” Ms. Taylor said. “But it’s only the start to working toward ensuring people are never left in poverty again.” 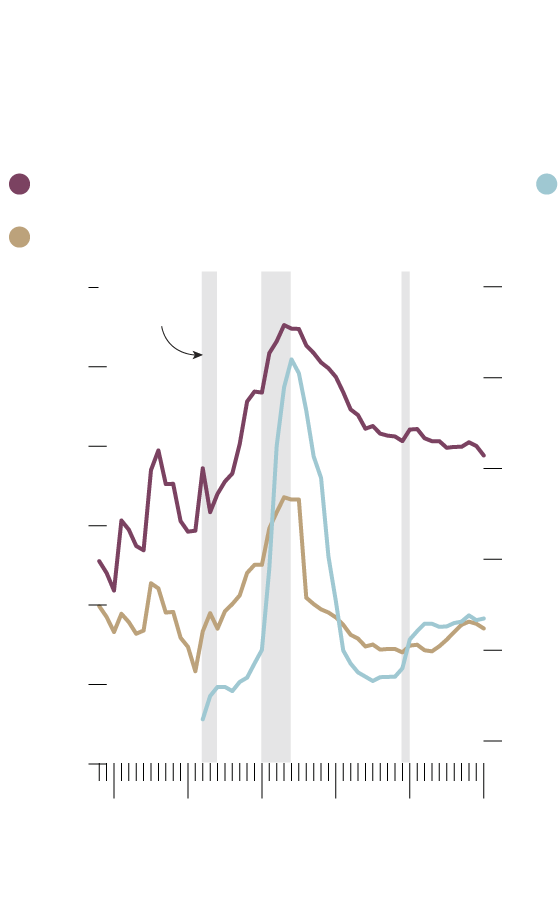 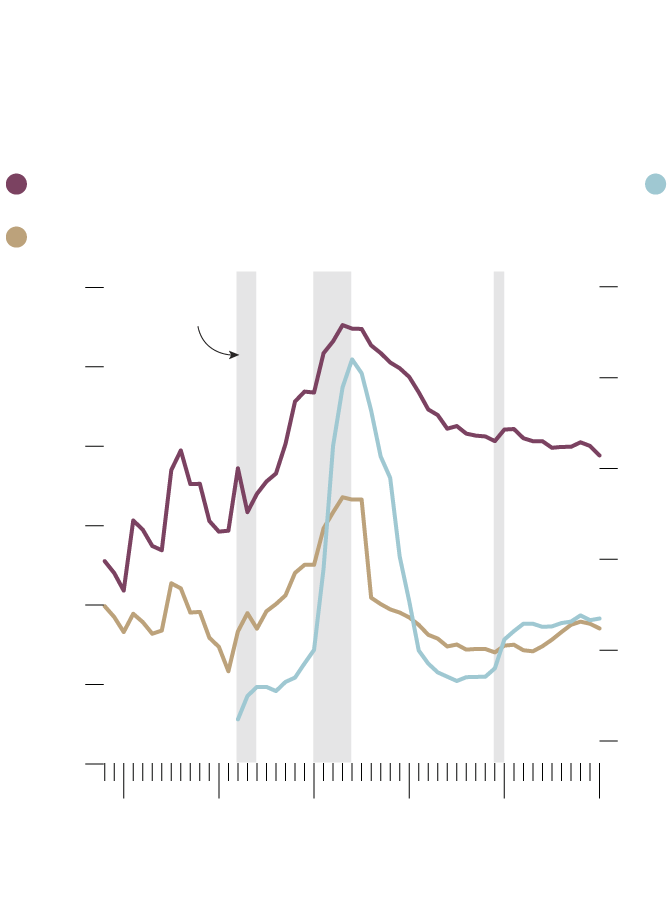 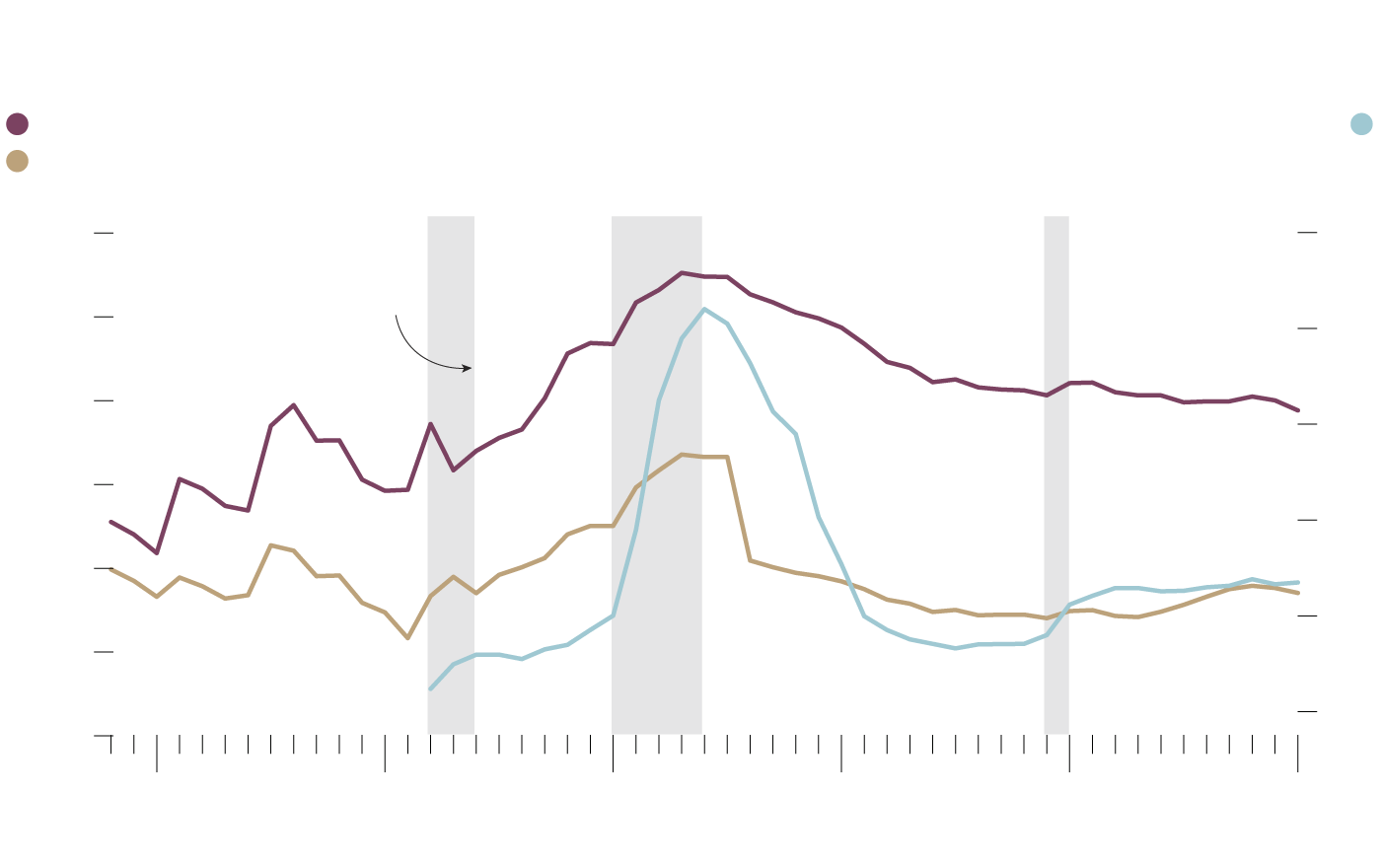 THE GLOBE AND MAIL, SOURCE: SOCIAL ASSISTANCE COALITION OF SCARBOROUGH

Though federal top-up benefits such as the Guaranteed Income Supplement and the Canada Child Benefit have helped seniors and families with children stay above water, single working-age adults have fallen through the cracks. There is less sympathy for this demographic, said Garima Talwar Kapoor, Maytree’s director of policy and research.

“There is a deep cultural challenge that we have ... [in] this idea that your worth comes from your labour,” she said. “What happens as a result is that we’re completely okay with the highest rates of poverty and the deepest rates of poverty in Canada being among single working-age adults.”

The federal government has promised a similar supplemental benefit for people with disabilities, though there was no mention of this in its latest budget. Even if it does happen, advocates and policy experts have concerns about how disability will be defined, and who will fall outside the scope of eligibility, which is why they say general welfare rates must be increased by provinces as well.

According to Statistics Canada, roughly six million Canadians were considered disabled in 2017. The prevalence of poverty among people with disabilities is enormous, said Rebekah Young, vice-president, head of inclusion and resilience economics at Bank of Nova Scotia. The same data showed that 20 per cent of people with severe disabilities were living below the poverty line – versus 10 per cent of Canadians as a whole.

“If you have a severe disability, there is a very good chance that you are living in poverty, and part of that is related to employment opportunities,” she said.

While she believes private industry has a role to play in making workplaces more accessible, jobs should not be the sole focus.

“We can’t just focus on the labour side, because there are clear conditions [where] people may never work, but still there is an argument why we need to do something – especially in such a developed country like Canada.”

Ontario election day 13: Leaders to square off at tonight’s debate in Toronto
May 16, 2022
‘I’ll never be able to afford property’: Housing costs key issue for Ontario voters
May 15, 2022
Ontario Liberals, NDP pledge to bolster investments in arts and culture
May 14, 2022