Ontario is introducing new measures to combat bullying in schools, including more training for teachers and a review of how incidents are reported.

He says the death of 14-year-old Devan Bracci-Selvey, who was stabbed outside his Hamilton high school, is part of what motivated the government to take action.

As part of the plan, educators will learn anti-bullying and de-escalation techniques, and students will complete a survey about their experiences with bullying.

The government will also be reviewing the definition of bullying in its policies to ensure it captures all forms, including cyberbullying.

Tory backbencher Christina Mitas, a former teacher, has also been tasked with advising Lecce on education matters with a focus on bullying prevention. 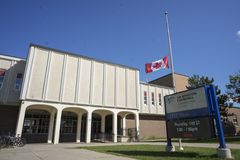 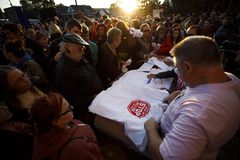 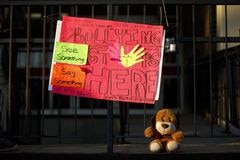