Ontario Premier Doug Ford says his government is declaring a new state of emergency and implementing a range of additional pandemic measures on Tuesday as spiralling COVID-19 infections threatened the province’s health care system with collapse. But he issued a stay-at-home order that critics labelled confusing while enacting few new restrictions on businesses.

The state of emergency, also enacted in the first wave, allows the government to issue new public-health orders more quickly. It was unveiled after Ontario released new projections warning of the potential effects of a new more potent variant of the virus and showing that new COVID-19 cases could shoot as high as 40,000 a day in February, kill more people in long-term care than during the first wave and paralyze hospitals if nothing is done. 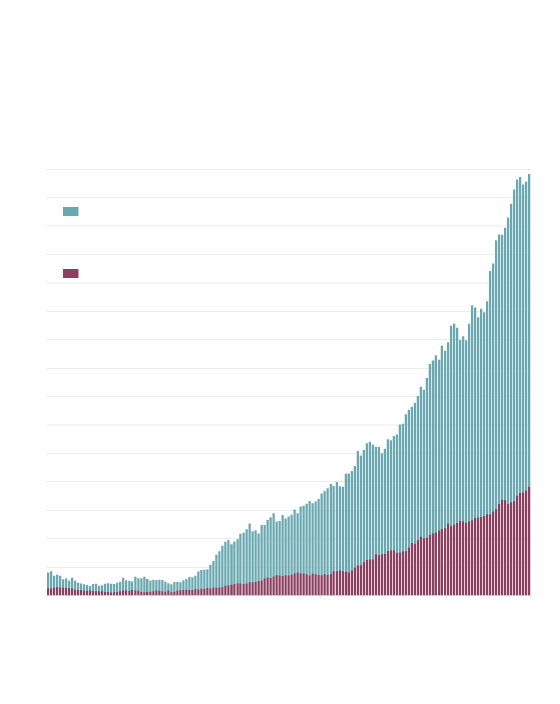 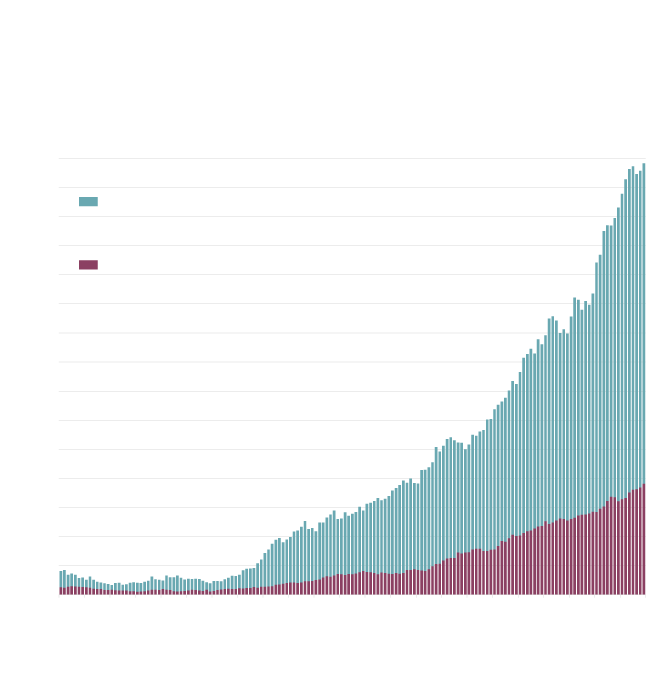 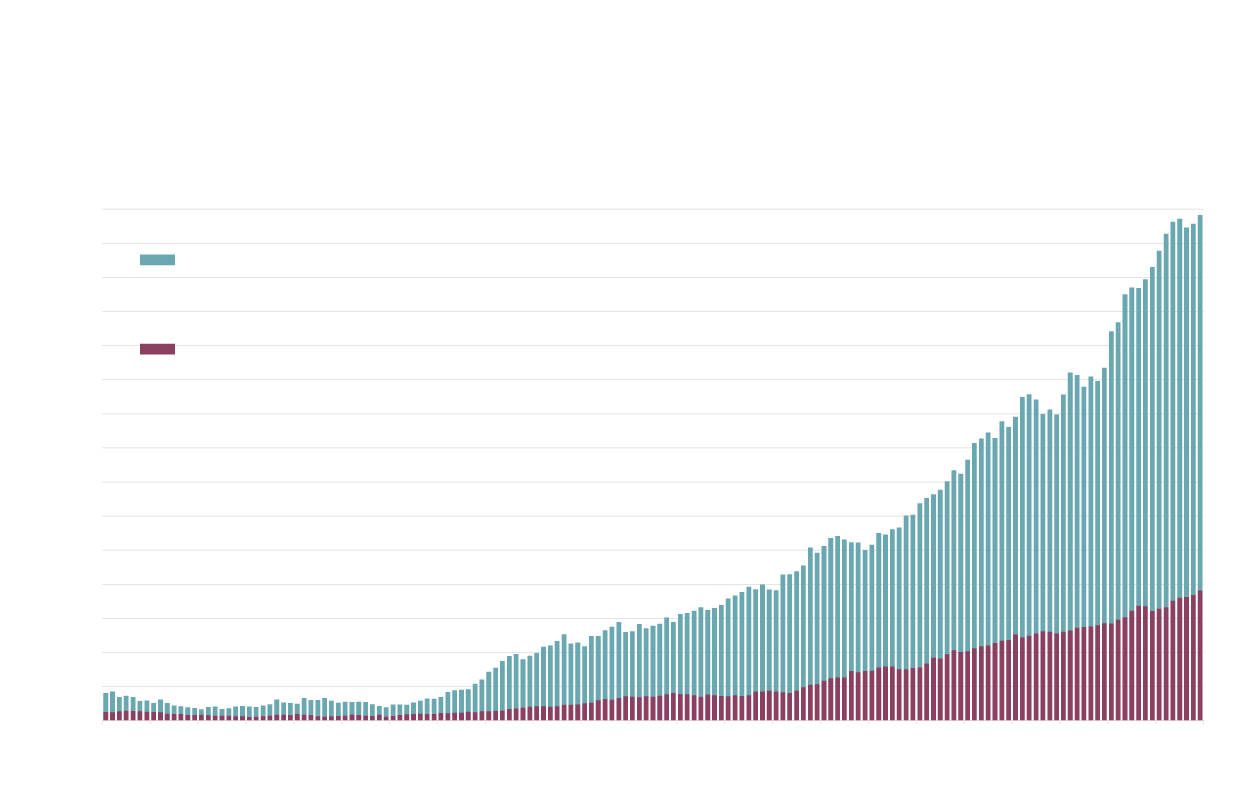 THE GLOBE AND MAIL, SOURCE: covid-19 advisory for ontario

“Now more than ever, we need – I need – you to do your part. Stay home, save lives, protect our health care system,” Mr. Ford said. “The system is on the brink of collapse. It’s on the brink of being overwhelmed.”

Among other new measures, the province is extending school closings until Feb. 10 in the hardest-hit areas of Ontario: Toronto, Windsor-Essex, Peel Region, York Region and Hamilton.

The Premier said the new stay-at-home order would mean Ontarians could only leave their homes for essential reasons, such as going to work if working from home is impossible, buying food or attending medical appointments.

But non-essential retailers will remain open for curbside pickup, even under the new rules. And the government could not explain the apparent contradiction. A spokeswoman for the Premier, Ivana Yelich, said in an e-mail that the text of the order would be available on Wednesday, and that its “legal parameters” would be clarified before it takes effect on Thursday at 12:01 a.m.

Irfan Dhalla, a physician at St. Michael’s Hospital and a vice-president of Unity Health Toronto, called the declaration of emergency and stay-at-home order a “significant step in the right direction.”

But he said the province should have gone further, enacting travel restrictions and providing more support for workers such as paid sick leave, so people can afford to self-isolate and do not take chances going to work with symptoms of what could be COVID-19. He also said the government needs to properly communicate its order.

“Mixed messaging has been a problem for many months now, and if there was ever a time for government to pull out all the stops, this is it,” he said.

The new modelling suggests that by February, 1,000 COVID-19 patients could be clogging the province’s intensive care units, up from 400 today. Already, half of the province’s ICUs are either full, or have only one or two free beds. The data show cases rising at rates of 3 per cent to 5 per cent a day, and up to 7 per cent on the worst days, meaning the province could see anywhere from 10,000 to 40,000 new infections a day by mid-February.

Ontario recorded 2,903 new cases on Tuesday, down from the nearly 4,000 registered on Sunday, with 41 deaths.

Adalsteinn (Steini) Brown, head of the province’s COVID-19 Science Advisory Table, presented the modelling and said the crush in the province’s hospitals will soon force doctors and paramedics to start rationing life-saving care.

Complicating the situation are projections that show a dramatically sharper increase in cases if the more-contagious variant of COVID-19 found in Britain takes hold in Ontario. Barbara Yaffe, Ontario’s Associate Chief Medical Officer of Health, said Tuesday that eight more cases of this variant had been found in Ontario, for a total of 14, but that more lurked in the population undetected.

The province also announced several other new measures, including:

“People can’t make heads or tails of what this government is doing,” Ms. Horwath said.

Michael Bryant, the former provincial Liberal attorney-general who heads the Canadian Civil Liberties Association, said the new stay-at-home order raises concerns about disproportionate enforcement against the homeless and racialized minorities, as he said occurred in the spring.

“Our biggest concern is about the vulnerable and our hope that law enforcement in Ontario learn the lessons of the first wave,” Mr. Bryant said in an e-mail. “You can’t ticket your way out of a pandemic.”

Stephen Warner, a spokesman for Solicitor-General Sylvia Jones, said that tickets ranging from $750 to $1,000 could be issued for disobeying the stay-at-home order, with $100,000 fines and jail time for matters pursued in court. New orders will allow police and other provincial-offences officers the power to disperse illegal gatherings or close places where illegal gatherings have occurred.

Joe Couto, a spokesman for the Ontario Association of Chiefs of Police, said the organization is still waiting for key details from the provincial government about the stay-at-home order. But he said the intent is to limit illegal and dangerous social gatherings, not harass citizens who are doing no harm.

“A person taking their dog out for a nightly stroll is not going to have to worry about the police officer pulling them over,” he said. “We have to use common sense.”

Ontario is issuing an order requiring residents to stay at home starting Thursday, except for essential activities such as accessing health care or shopping for groceries, and further delaying in-person classes for students in some hot spots.